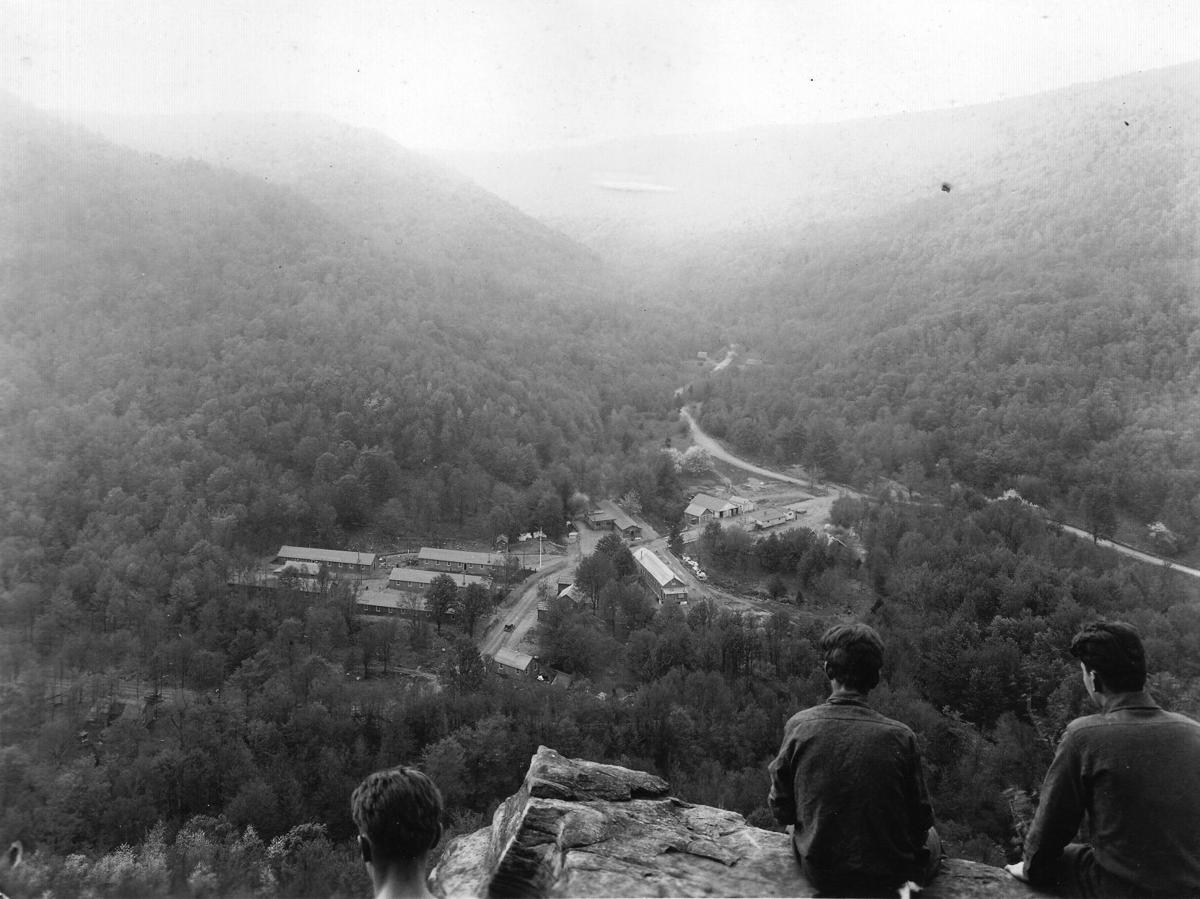 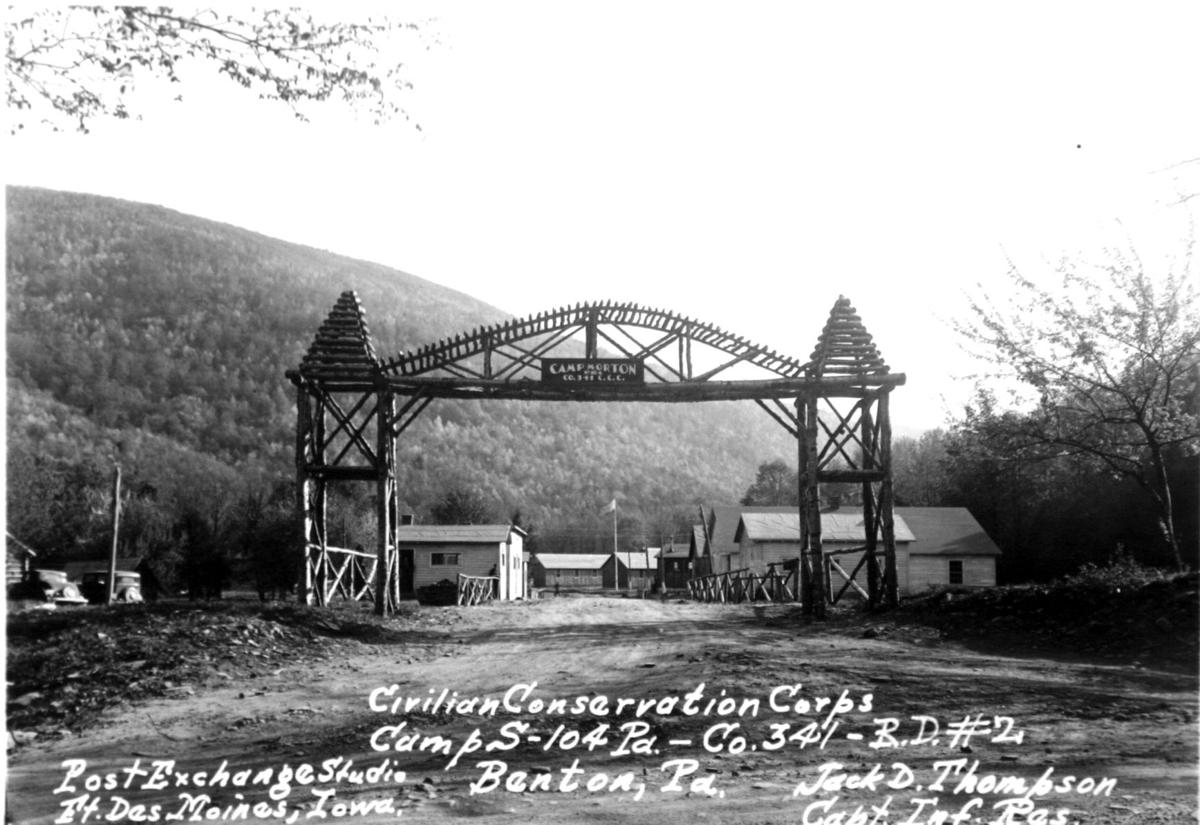 The Pennsylvania Game Commission announces an upcoming event to honor the men who served at CCC Camp S-104, known as Camp Morton, located on State Game Lands 13 in Davidson Township, southern Sullivan County. A ceremony will take place at noon on Sunday, June 6, to include the dedication of a memorial marker at the former camp site.

The Civilian Conservation Corps was created to help combat massive unemployment while restoring the nation’s natural resources during the Great Depression and enrolled some three million youths nationwide.

The first members of CCC Company 341 arrived at the Camp Morton site on June 6, 1933 and hundreds of men served there until the camp closed in 1937. These “CCC Boys” planted trees, built roads and dams, fought forest fires and improved wildlife habitat on this game lands. The benefits of their efforts serve the Game Commission, wildlife and Pennsylvania hunters to this day.

“Many young men who enrolled in the CCC during the 1930s went on to serve their country in World War II,” explained Game Commission Information and Education Supervisor William Williams. “It is especially poignant that this ceremony will be held on the anniversary of the D-Day invasion.”

The event will take place near the State Game Lands 13 parking lot along Elk Grove Road in Davidson Township, Sullivan County. The location is approximately 10 miles from Benton Borough in Columbia County and 1 mile north of the village of Elk Grove. This event is open to the public and will be held rain or shine.