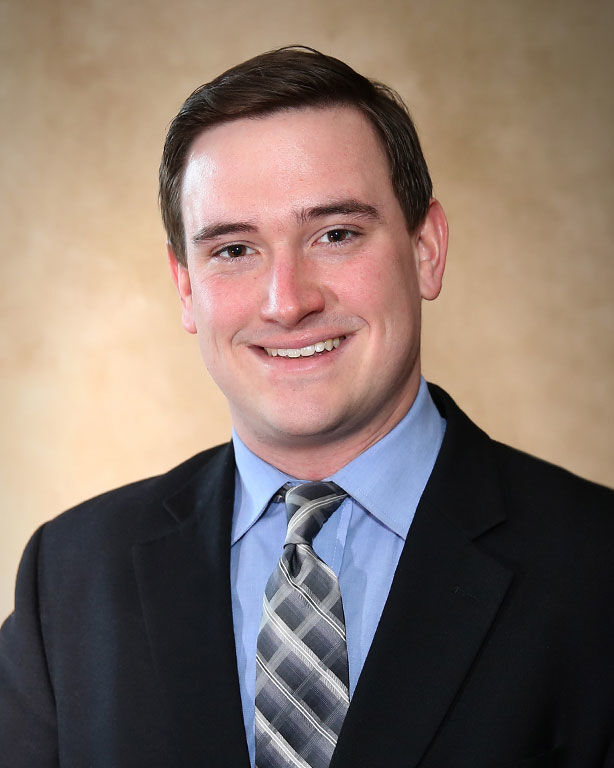 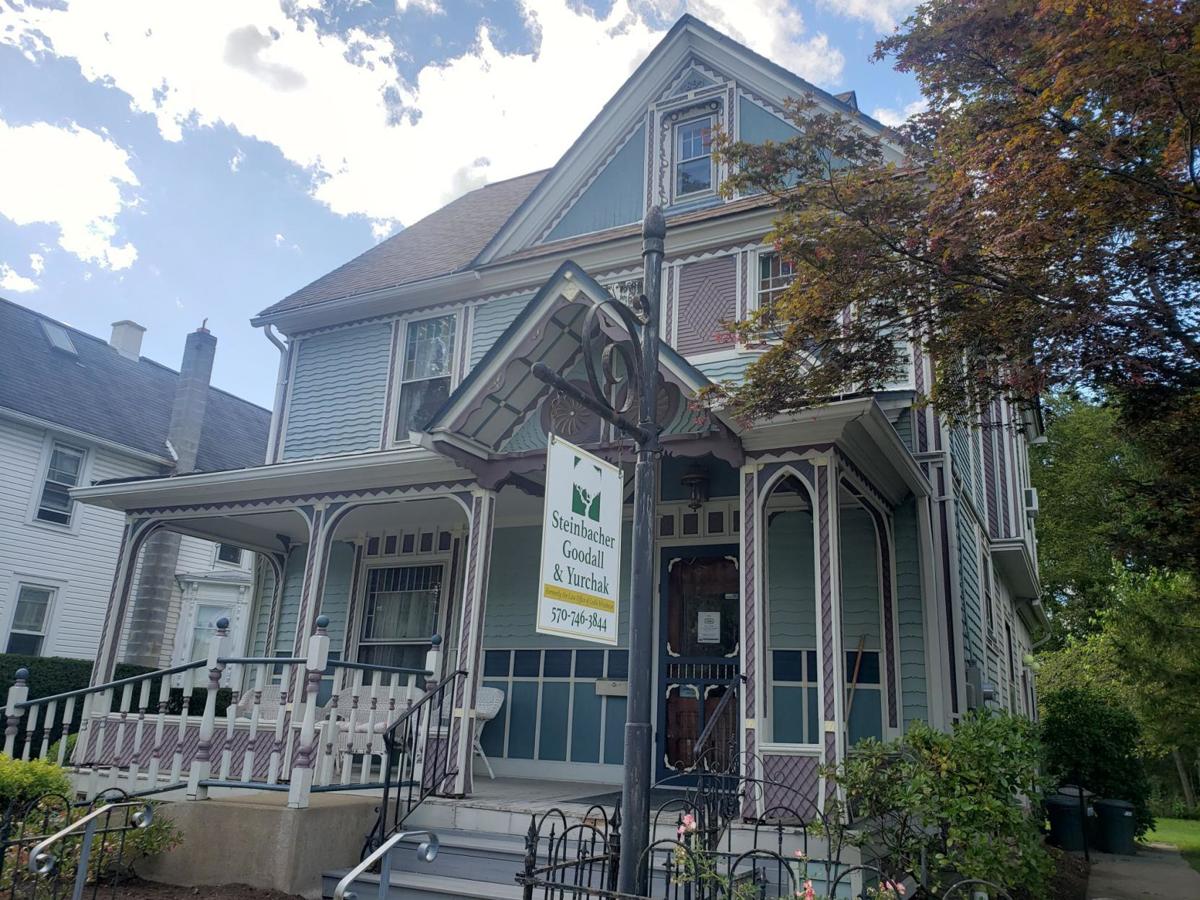 WYALUSING — The Northern Tier will welcome a new face and name to the practice of elder law in Bradford County.

Landon Hodges is an attorney who practices elder law and estate planning in Wyalusing for the law firm, Steinbacher, Goodall & Yurchak.

The Wyalusing branch previously belonged to elder law attorney Leslie Weitzelman, who recently retired and wanted her offices in Wyalusing and Wysox in the right hands, according to Matt Beltz, the firm’s marketing communications and business development director.

“We kept all five of her staff members and the services that we provide are the same as what Leslie did for 40 years,” said Beltz. “We are continuing Leslie’s legacy of providing these services,” said Beltz.

Weitzelman’s retirement was on May 3 and Hodges said that the firm tried to hit the ground running on the next day.

Hodges was born and raised in Mount Airy, North Carolina, which served as the real life inspiration for Mayberry from The Andy Griffith Show.

“I grew up about a mile away from where Andy Griffith was born and that is my hometown’s claim to fame,” he said.

While in law school, his high school sweetheart, now wife, started graduate school at Penn State, which led him to the local area.

“The law firm’s State College office was the one that I originally contacted because I could do a full semester internship and I landed a spot here,” he said.

Hodges began as an intern for the firm in January 2017 before they offered him a job right after his graduation, which made him incredibly excited.

He was originally interested in being a litigator while studying law, but he discovered that estate planning allows him to work more closely with clients on a one-to-one basis.

“I can work with them through what can be a difficult time in their lives,” he said. “I have really enjoyed that work and over the past four years I have continued to progress in this field.”

When the law firm purchased Weitzelman’s firm upon her retirement, Hodges was chosen to run her former office and he was made a partner as a result.

Steinbacher, Goodall & Yurchak was founded in 2002 by Julieanne Steinbacher, who was a geriatric social worker before becoming an elder law attorney in Williamsport.

Steinbacher made it her mission to provide people with proper planning, expertise and services on issues like estate planning, powers of attorney and structuring their wills.

Beltz said that the firm conducts public seminars and educational programming to provide people with the knowledge and tools on estate planning.

“We had our first one on Aug. 24 at Grovedale Winery in Wyalusing,” said Beltz. “It was a meet-and-greet with Hodges and that was our first in-person event since Feb. 2020.”

Beltz said that the law firm plans to schedule future events in Wyalusing and Towanda in the near future.

“Education on those topics is something that sets our firm apart and we never hesitate to do education with the public,” he said.