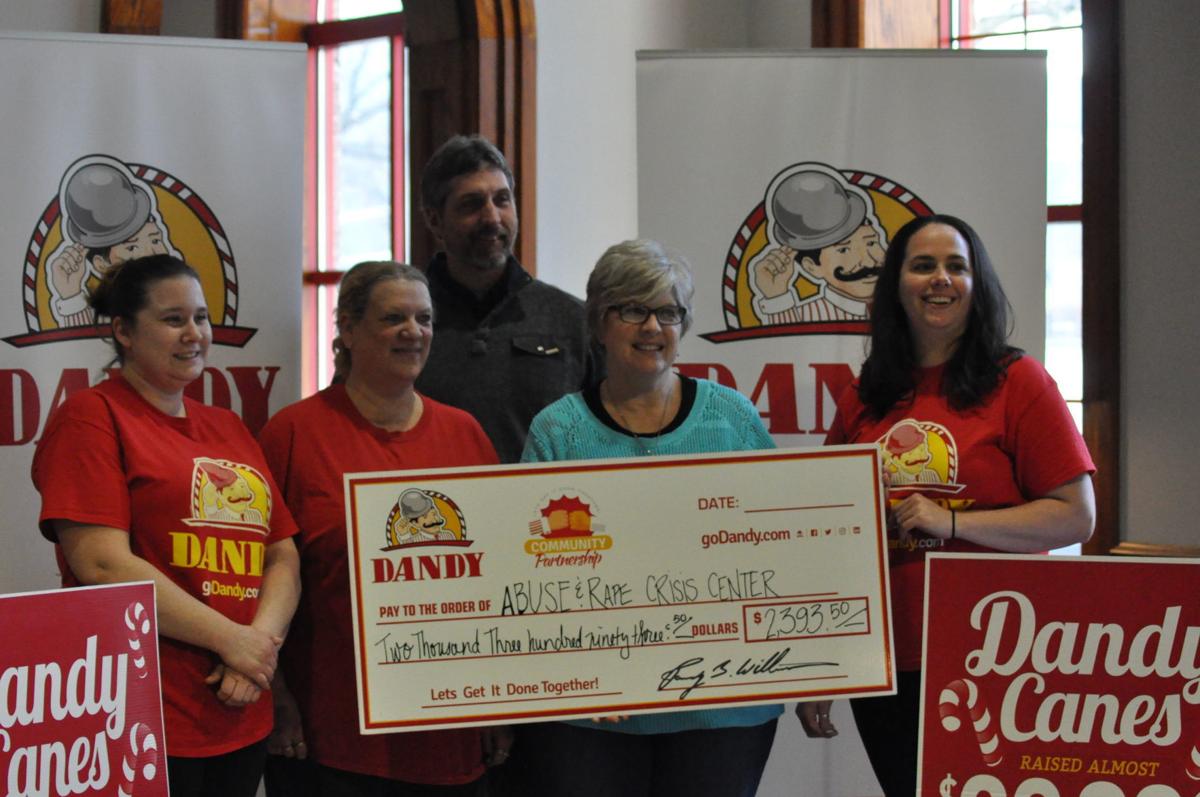 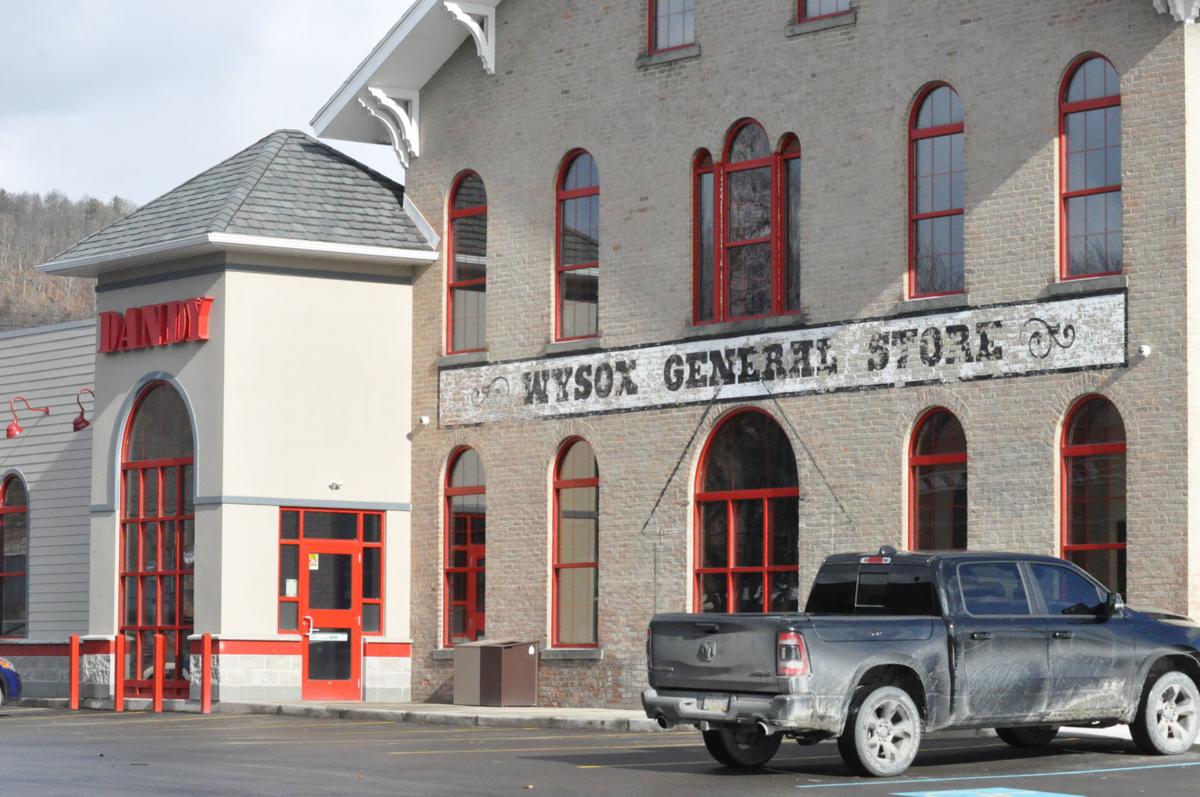 WYSOX TOWNSHIP — Dandy Mini Mart’s team sent Lori Naugle to its store at the intersection of Route 6 and Route 187 in Wysox Thursday morning to present more than $2,000 to two local charities that the store chose to benefit from its most recent Dandy Canes fundraiser.

Over the course of the holiday season, Naugle said almost $90,000 was raised through customer donations to be put back into the communities near to each of the 65 Dandy convenience stores. One store in particular, Dandy No. 74, saw a 66% increase in community support compared to last year.

“This is my favorite thing we do as a company, because it really gives us the power in our hands to impact everyone that comes in and out of the store,” said Maggie Rohan, the store’s manager. “Our charities are chosen by things that are important to each of us.”

During the holiday season each year, Dandy customers are able to donate $1 or more. Donations are represented by paper candy canes that are hung throughout each store.

The two charities that Rohan and her staff were able to decide on were the Towanda Area Christian Outreach food pantry on Golden Mile Road and the Abuse and Rape Crisis Center.

Jody Stroud of the Towanda Area Christian Outreach Pantry, also known as T.A.C.O., took a moment to share a few details about her organization, which has been in existence since the early 1980s and serves the community from 10 a.m. to noon on Mondays, Wednesdays, and Fridays.

“We serve a huge need in the community with families of all shapes and sizes,” she said, adding, “Our goal, our mission, is to help people when they have a bump in the road.”

Linda Lamphere, a system advocate at the Abuse and Rape Crisis Center, said she was extremely thankful for the generosity of the community.

Lamphere explained that the ARCC’s services are free to anyone who walks into their center and lives in Bradford County. Those looking for help or who are interested in volunteering are encouraged to call their hotline at (570) 265-5333.