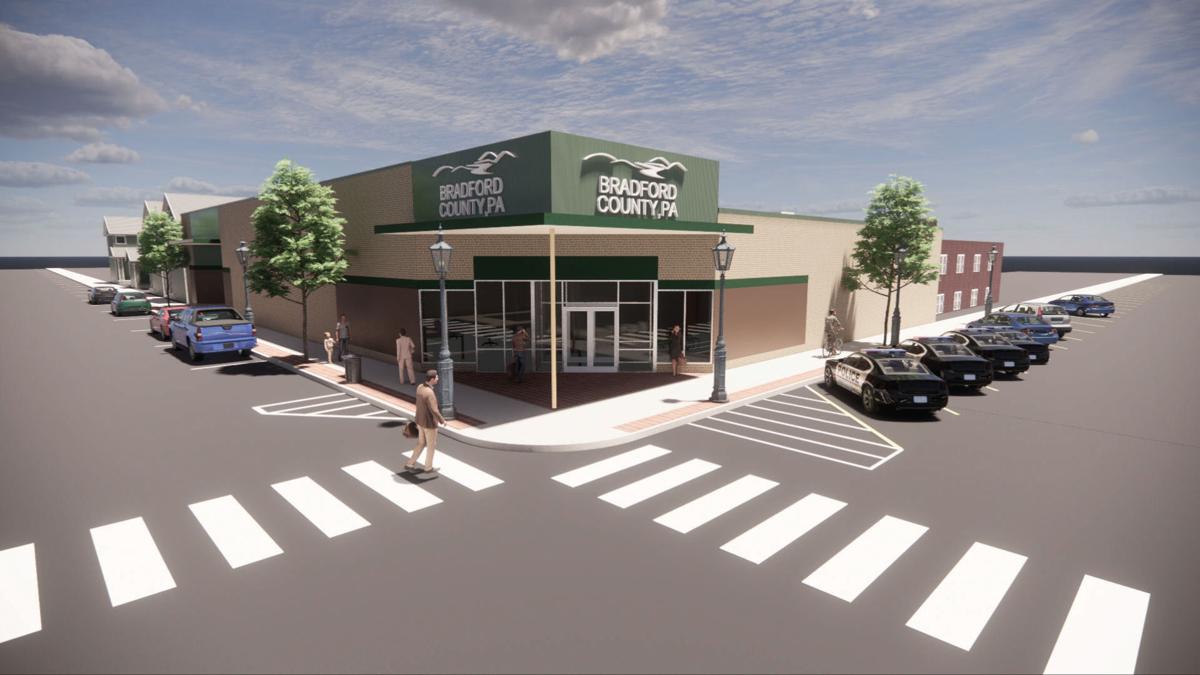 This image shows what the former Ben Franklin store will look like once exterior work is complete. 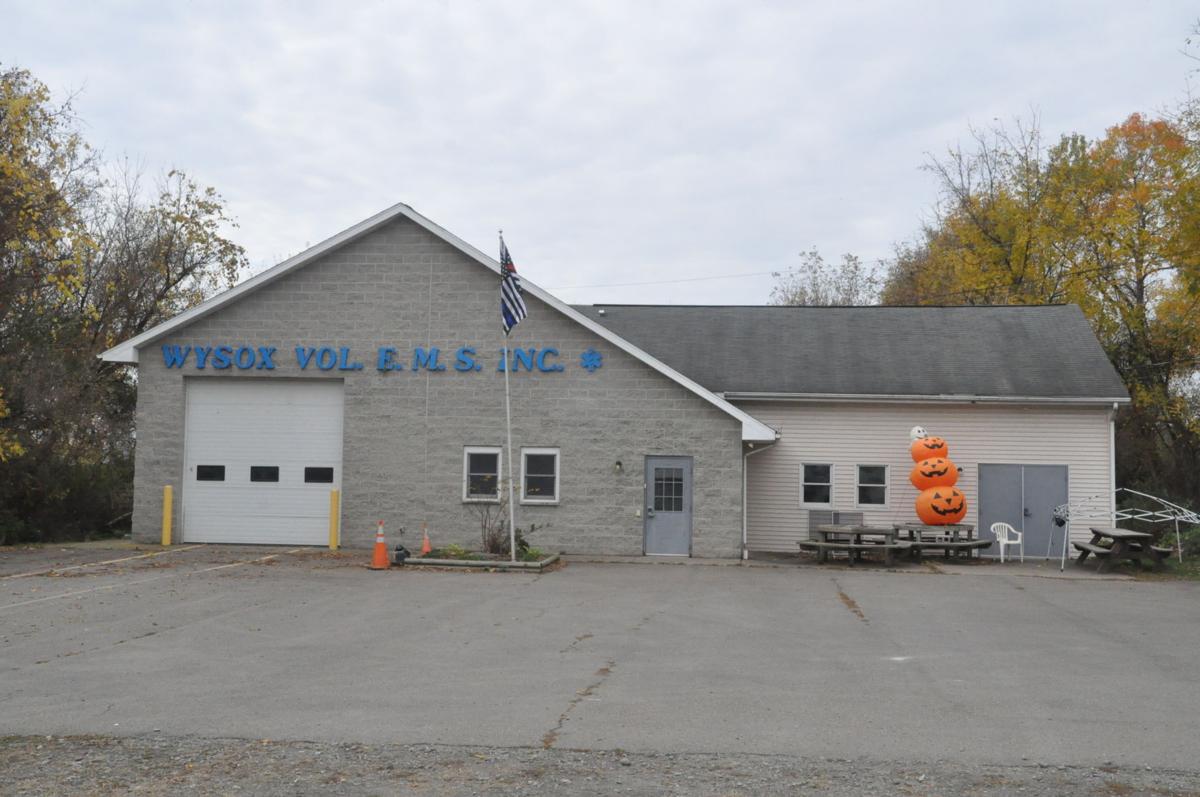 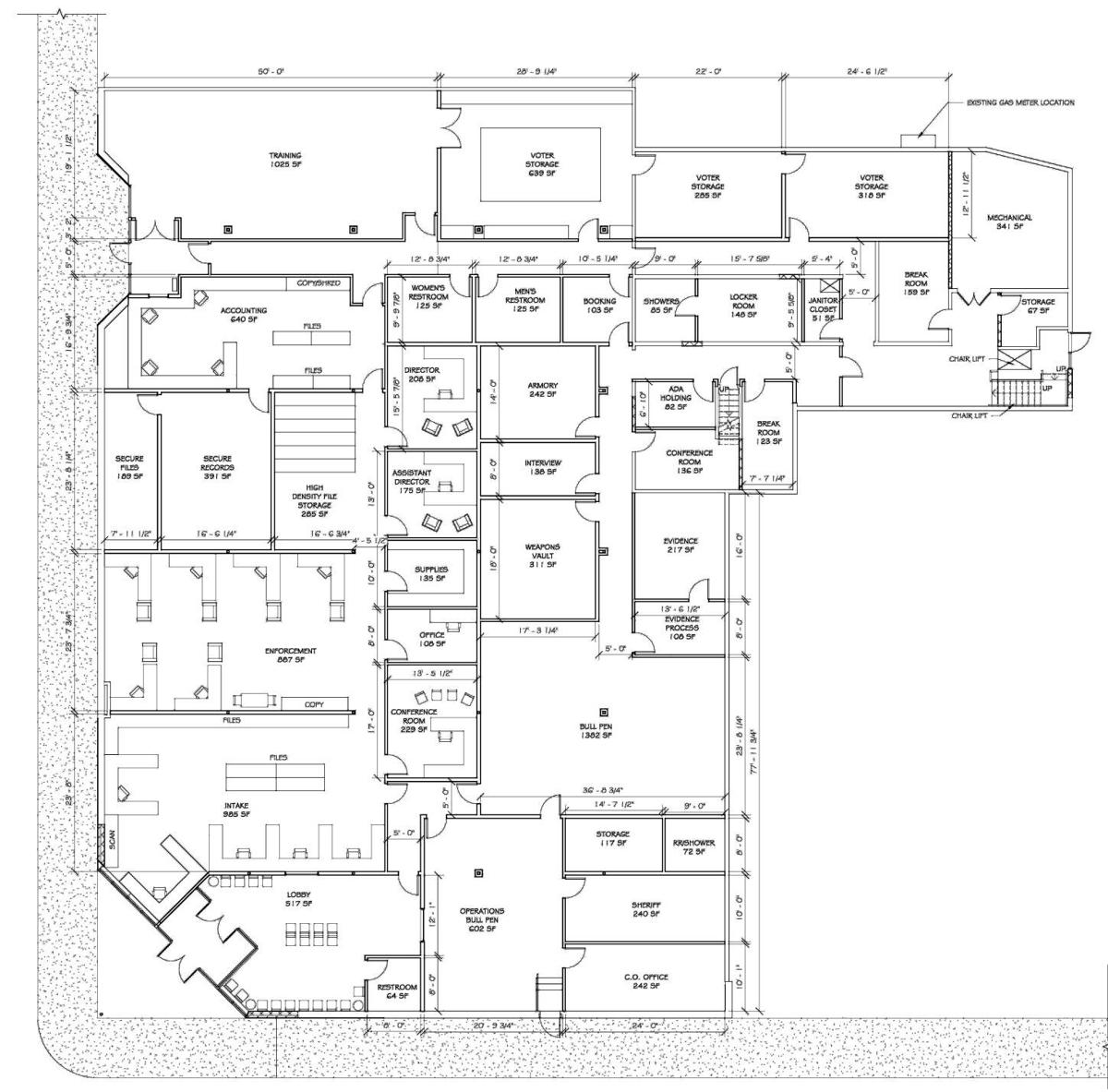 This image shows what the former Ben Franklin store will look like once exterior work is complete.

Work to transform the old Ben Franklin store into a home for the Bradford County Sheriff’s and Domestic Relations offices is ready to move forward after commissioners accepted a trio of bids for the first round of work Thursday.

Streeter Associates of Elmira beat out three other companies for general contractor with a bid of $874,000. Additional work will be performed by AFT Mechanical of Elmira with a bid of $85,000, and Spectrum Electrical Service of Montrose with a $13,424 bid.

This initial phase of work, which includes updates to the facade, new concrete flooring, new roof, new mechanical and HVAC, and new electric, is expected to be completed before the end of the year, according to Commissioner Chairman Daryl Miller. The second phase of work to complete the office spaces will be started in 2021.

Asbestos remediation was performed during the summer.

“What that does is helps relieve some of the crowded areas of the courthouse,” Miller explained. Because of that, the county will be able to fund renovations using federal COVID-19-related CARES Act funding.

In addition to housing the Sheriff’s Office and Domestic Relations, the building will also be used to store elections equipment.

The county purchased the former craft store last year for $300,000.

Ben Franklin closed near the end of 2018 following a few years of declining sales due to businesses such as Amazon.com and discount chains, the store’s owner, Gary Peck, said at the time. In addition, he was unable to find a buyer to take it over.

Once a W.T. Grant store, the Ben Franklin store had done business from the Main Street location since 1976.

Commissioners also used CARES Act funding for the purchase of the former Western Alliance EMS building in Wysox from the Wysox Fire Department for $260,000.

The building will become the new office for Bradford County Coroner Tom Carman, who has worked out of Troy for many years.

“This is in central Bradford County,” Bradford County Commissioner Doug McLinko said. “The fit is perfect to do that. … It’s something that we’re trying to do for the future of Bradford County, so it will be there for coroners to come. And no better time to do it than when we have CARES Act (money).”

According to county Planning Director Matt Williams, the coroner’s office move qualifies for CARES Act funding since it will be moving from a “high risk” location where a daycare and other offices are located to the former Western Alliance EMS building in Wysox.

The building will undergo minor office renovations and have a cooler installed. Miller said the transition is expected to be complete soon.