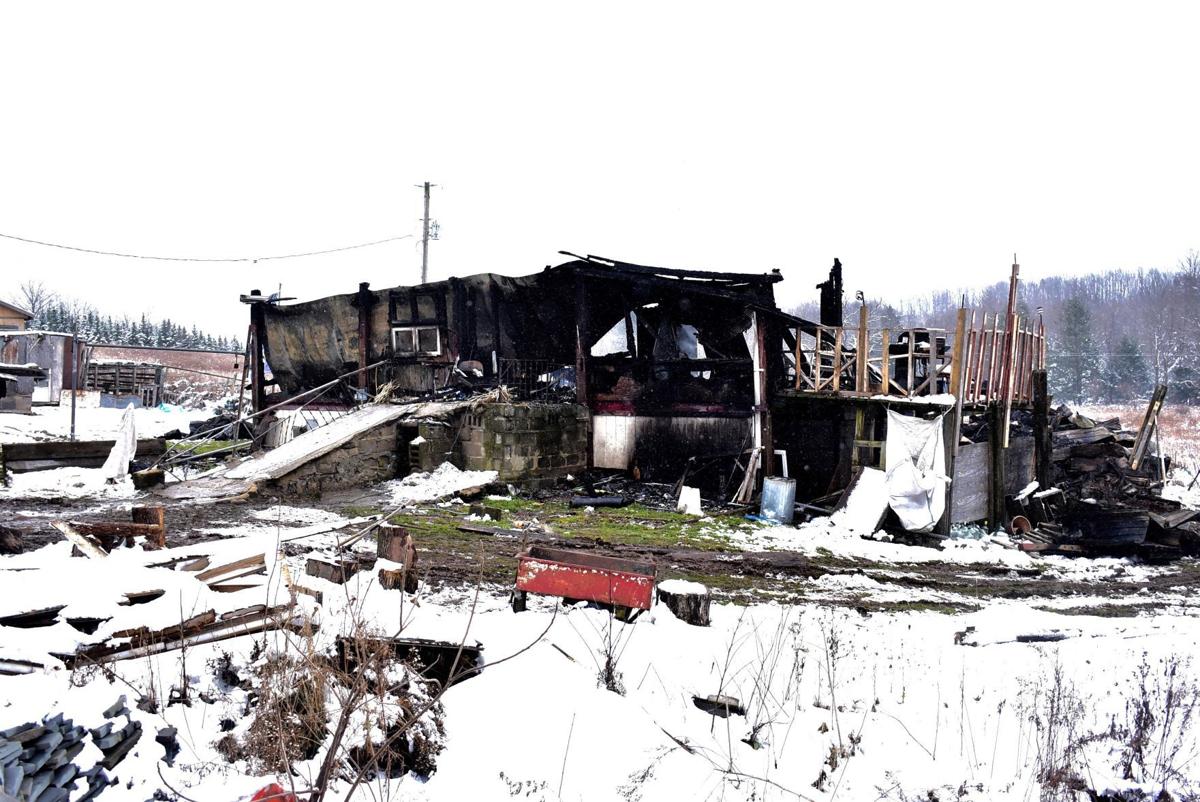 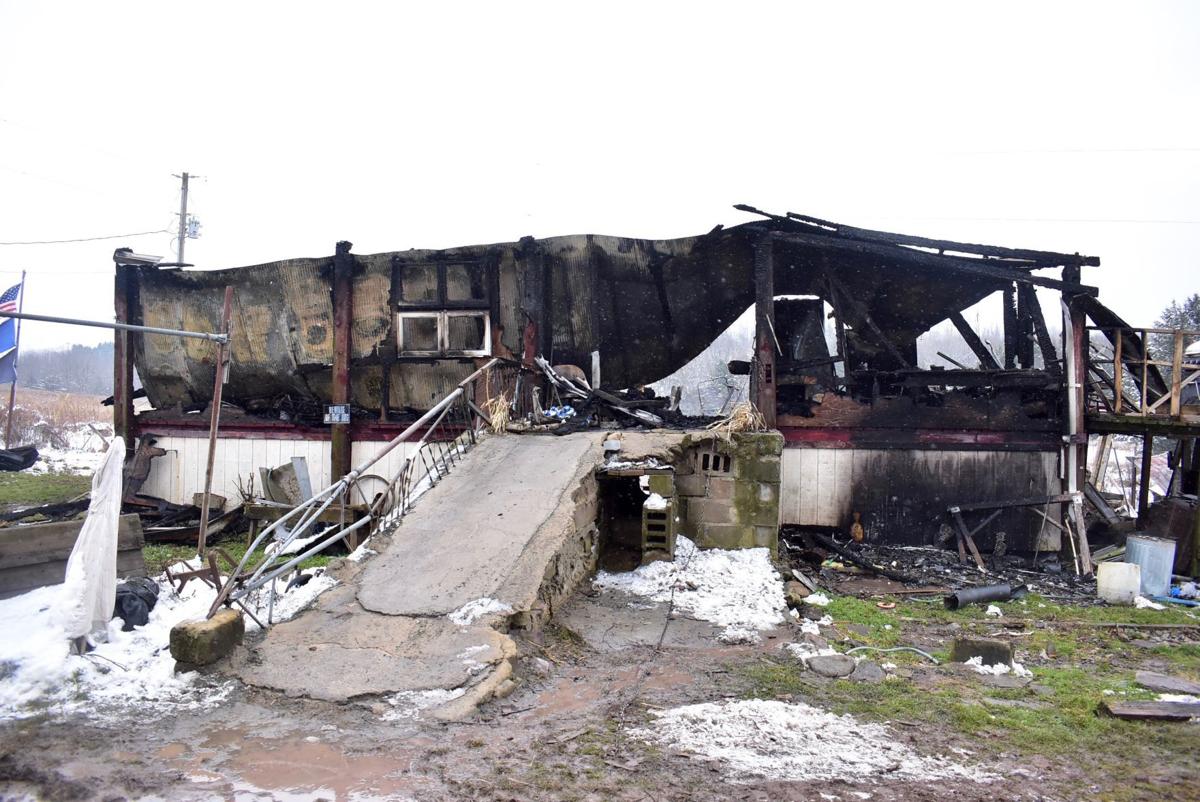 New Albany Fire Chief Mike Epler told The Review on Wednesday afternoon that New Albany fire crews responded to the blaze around 2 a.m. and that the structure was “fully involved” at that time. Dushore, Wyalusing and Monroeton fire crews also responded to the scene. Albany Township road crews were also called in to cinder the icy, dirt Pelton Hill Road.

Carman said in a press release that charred human remains were found in the rubble at 11:45 a.m. this morning and that Bongiovanni resided at the home.

“There is an autopsy scheduled for tomorrow (Thursday, Dec. 5) at Lourdes Hospital in Binghamton,” Carman said in the release. “Routine x-rays, toxicology studies, carboxy hemoglobin studies, along with, the autopsy will be conducted.”

The fire was brought under control at approximately 4:30 a.m. according to Epler.

Jessica Crawford of New Albany said that she was a friend of Bongiovanni, who had multiple monikers including “dancing man,” “mountain man” and “Pops,” as they both frequented Our Place Tavern in Monroeton. She would regularly give him rides home from the tavern.

“There wasn’t a person that didn’t like Pops,” Crawford said of Bongiovanni.

Crawford spoke with Bongiovanni on the phone just hours before the fire broke out. She said she “couldn’t believe” he was gone.

“He was a great man. He would give the shirt off his back to help someone in need. He was a war vet and he was a good ole’ boy from all over the country.”