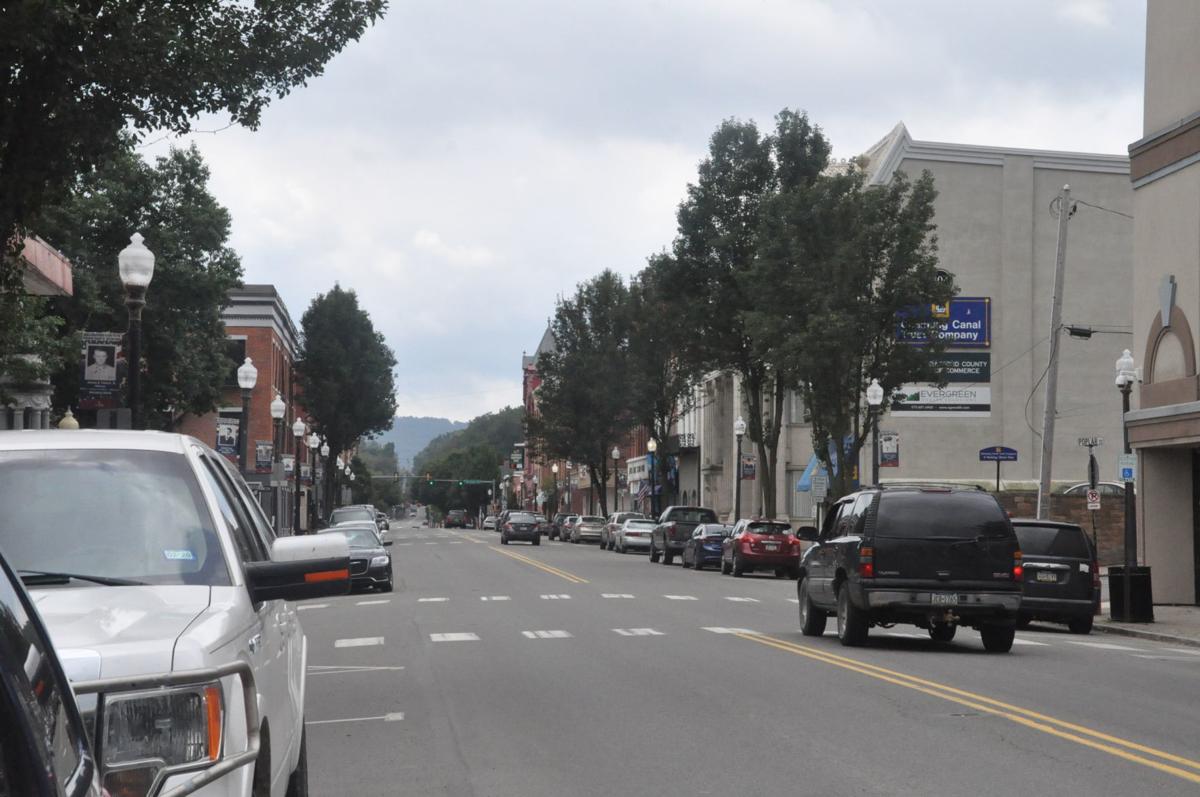 The Route 6 Alliance and Endless Mountains Heritage Region are working to implement a facade and signs program to improve downtowns along the Route 6 corridor. Pictured is Main Street (Route 6) in Towanda Borough. 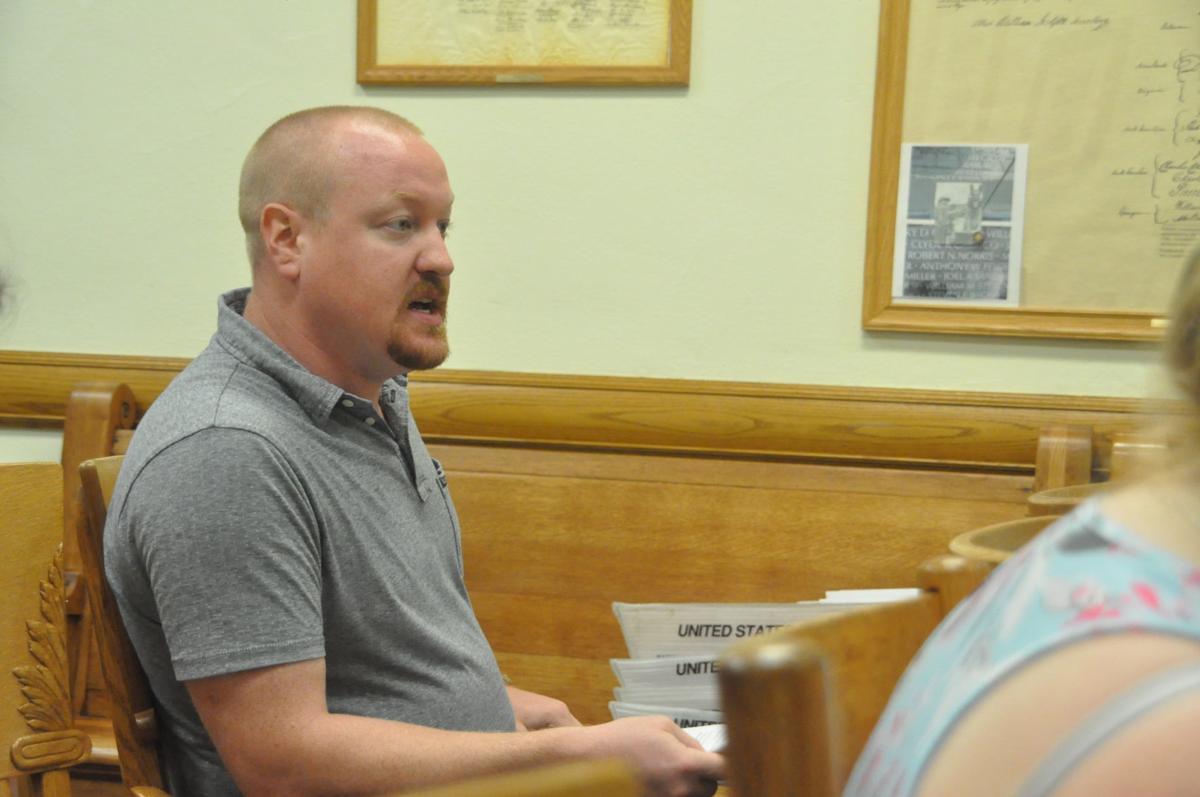 The Route 6 Alliance and Endless Mountains Heritage Region are working to implement a facade and signs program to improve downtowns along the Route 6 corridor. Pictured is Main Street (Route 6) in Towanda Borough.

The Endless Mountains Heritage Region is teaming up with the Route 6 Alliance to bring in a program to improve facades and signage along the Route 6 corridor in Bradford and Wyoming counties.

According to Endless Mountains Heritage Region Executive Director Cain Chamberlin, the Route 6 Alliance has already submitted an application for the funding through the Pennsylvania Department of Community and Economic Development’s Keystone Communities program. On Thursday, he approached the Bradford County Commissioners for a letter of support to help get the program off of the ground.

“Obviously, a lot of our main streets around the area have dwindled over the years for different reasons, so we would like to see some streetscapes revitalized, give people the opportunity to get some funding to do that,” he said, noting that any facade improvements must face Route 6.

With the required matches, the Facade Program would represent a little more than a $240,000 investment into the area. Chamberlin added that the PA Wilds Region is just wrapping up its program and it has been successful.

Chamberlin has already reached out to the communities that could benefit from the program, and hopes to organize public meetings in both counties in the fall to gauge interest.

“Just to see some of these major downtown business districts revamped would be really nice for the region,” he said.

Out of these schools, who do you think will win the NTL in wrestling?