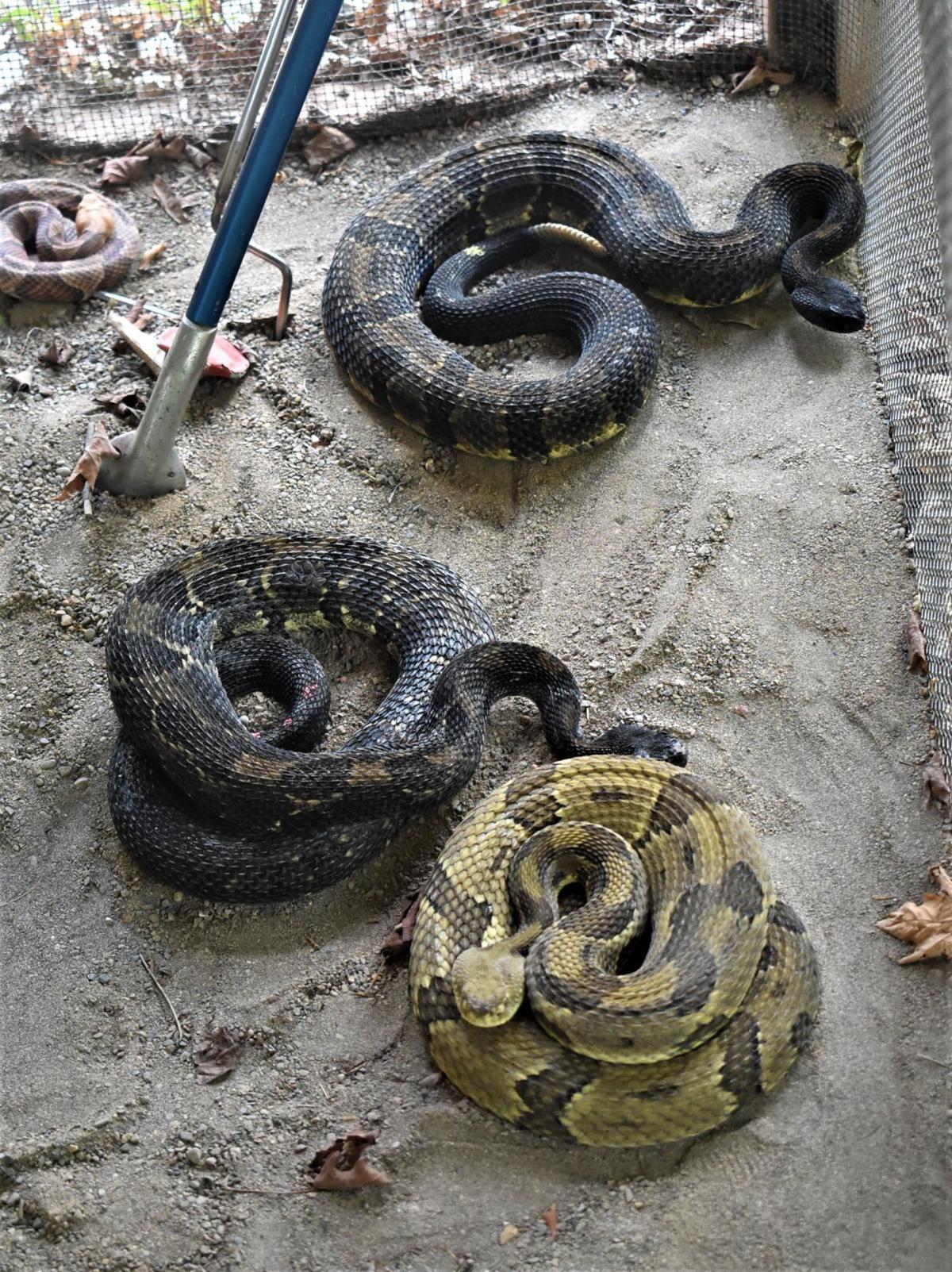 Shown are some of the award winning snakes at the Monroeton Rod and Gun Club Snake Hunt on Saturday and Sunday. 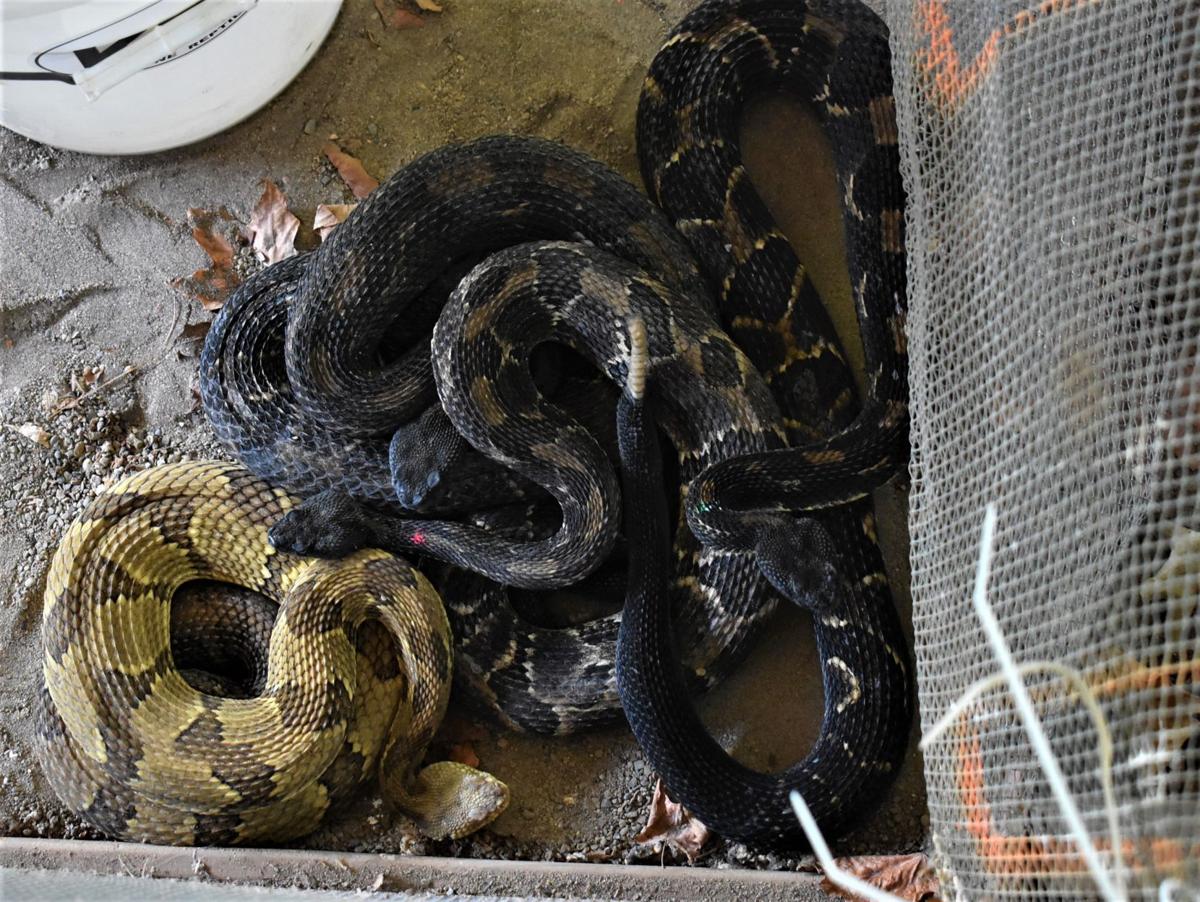 Shown are some of the award winning snakes at the Monroeton Rod and Gun Club Snake Hunt on Saturday and Sunday.

MONROE TOWNSHIP — Typically seven rattlesnake hunts are held in Pennsylvania every year, but due to the ongoing COVID-19 pandemic all but two were canceled for 2020. One of the remaining snake hunts was held at the Monroeton Rod and Gun Club for the 46th annual event on Saturday and Sunday. The other hunt is held in Sinnemahoning.

The Rod and Gun Club was not totally unaffected by the pandemic, as the club spread their festivities out further away from each other and entertained about half the crowd as years past. Approximately 400 unique people attended the two day hunt with no more than 250 people at any given moment.

“We were lucky to get our license,” John Gulyas, president of the Monroeton Rod and Gun Club said at the event. “We’re pretty fortunate.”

Participants in the event hunt for rattlesnakes nearby with a provisional permit provided by the PA Fish and Boat Commission. The snakes must be male and be no shorter than 42 inches.

The event had 52 total hunters that caught 26 timber snakes, two copperheads, and 12 non-venomous snakes in the competition.

The largest non-venomous black rat snake was caught by Allen Weber at 68 inches, 11 pounds and 13 ounces. Emily Henson caught the snake with the most rattles, 14.

The Ultimate Snake Hunter award was given to Eric Saxon. All winners received plaques.