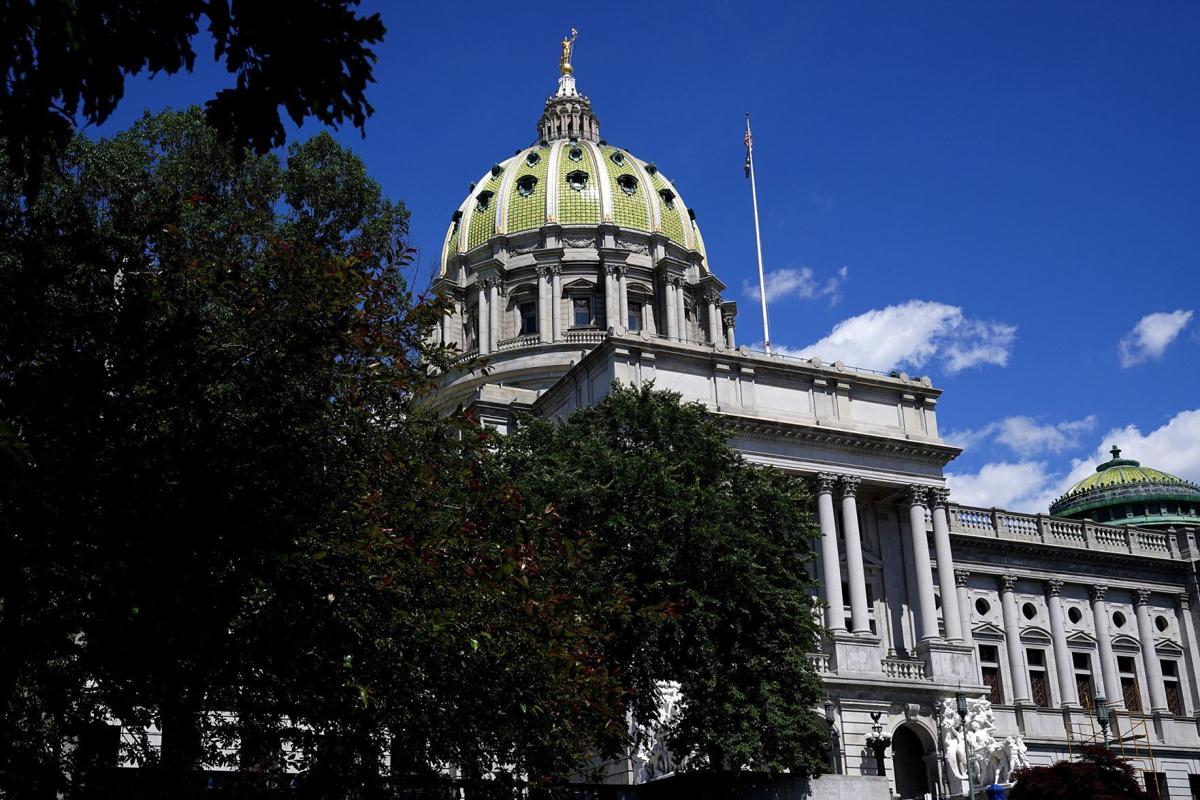 In the last two years, lawmakers have paid nearly $10 million to many of the same law firms and lawyers making contributions to wage all types of legal battles. 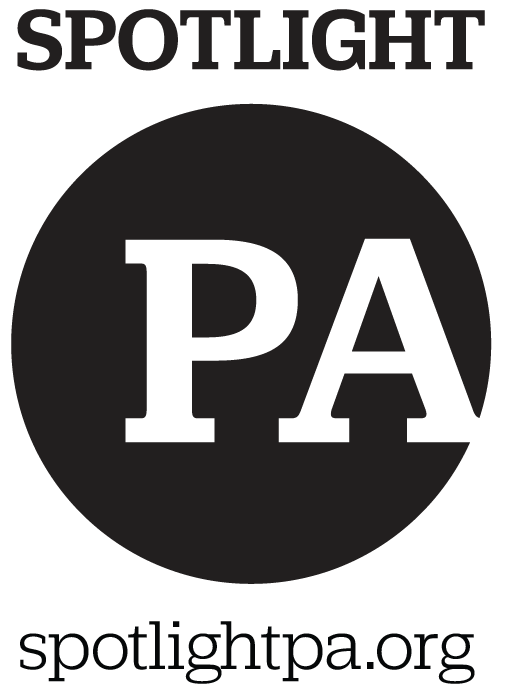 HARRISBURG — A host of politically connected law firms are pouring millions of dollars into the campaigns of Pennsylvania legislators, who in turn hire those firms for all types of legal matters on the taxpayer’s dime — and it happens with very little public scrutiny.

Law firms and lawyers who have worked for the Pennsylvania House and Senate have donated at least $5.5 million to 18 campaign committees controlled by Democratic and Republican legislative leaders during the last decade, according to a review of campaign finance data.

In all, they gave at least $24 million to local and state-level campaigns across Pennsylvania during that time period, in a state that allows unlimited donations with few disclosure rules.

That money — which includes donations from individual lawyers as well as their firms — has gone to candidates for various political offices in all three branches of government. But legislative leaders, who hand-select the firms they pay with tax dollars, are among the top recipients.

Legal work for the legislature is big business. In the last two years, lawmakers have paid nearly $10 million to many of the same law firms and lawyers making contributions to wage all types of legal battles, a new investigation by The Caucus and Spotlight PA found.

Good government advocates warn such a mutually beneficial system, while legal, can foster a pay-to-play culture in which contracts are awarded to political allies. For that reason, some states and cities have enacted bans on campaign contributions from taxpayer-paid contractors, or required those contractors to disclose all their political giving as a condition of doing government work.

Pennsylvania’s legislature, however, has for decades refused to even debate bills pushing for stricter campaign finance laws.

“It’s a real problem when there’s a substantial amount of money coming from a business, or the folks who work for that business, and that industry gets a lot of government work,” said Patrick Christmas, policy director at the Philadelphia-based good-government group Committee of Seventy. “I think that correlation is pretty clear.”

Philadelphia strengthened its pay-to-play rules about 15 years ago partly in response to law firms “writing large checks to city government to increase the chance that they’d score a city contract,” Christmas said.

Now, when businesses, law firms among them, apply for a non-competitive bid contract, they must fill out lengthy disclosures showing how much they and their related companies have given to candidates. And if a firm hits a certain threshold — $12,600 in total annual political giving to a specific candidate or incumbent — they are barred from seeking a contract worth more than $25,000. The threshold for individuals is $3,100 in total annual giving to a candidate, which bars them from contracts worth more than $10,000.

“The political donation landscape in Philly today is completely different than it was 20 years ago,” Christmas said.

The three firms paid the most by the legislature in 2019 and 2020 each gave at least $1.2 million in the past decade, for a total of nearly $4.2 million, according to campaign finance records. Legislative leaders gave those firms nearly that exact amount for taxpayer-paid legal work during the last two years.

K&L Gates and Dilworth Paxson were paid the most for legal work by the House and Senate, largely for representation in an ongoing school funding equity lawsuit, billing records show.

The third highest paid, Stradley Ronon Stevens & Young, racked up $926,633 in bills for representing the House and Senate. Their work included cases ranging from an argument over whether atheists can deliver the opening prayer in the House of Representatives to a challenge over the state’s mail voting law that had passed overwhelmingly in 2019.

K&L Gates and the lawyers who work there, campaign records show, have donated $420,882 since 2011 to legislative leaders or campaign committees to support and grow the number of their rank-and-file members. Dilworth has given $126,076. Stradley Ronon has contributed $372,250.

Some of those firms do both legal work and lobbying, representing clients from the energy sector to health care to telecommunications and technology giants who are also often major political donors with a stake in state policy.

Spokespeople for K&L Gates and Stradley Ronon declined to comment. Dilworth Paxson did not return calls and emails for this story.

Not all high-paid law firms donated money. Washington, D.C.-based Holtzman Vogel Baran Torchinsky & Josefiak, hired last year by Senate Republicans to handle legal challenges in the months before and after the presidential election, has not donated to Pennsylvania campaigns, as of the latest data available. A handful of other lawyers and firms that received smaller contracts also have not donated — at least, not by naming their firm on campaign reports.

Pennsylvania lawmakers operate under some of the country’s weakest campaign finance laws. The state is the only one with neither contribution limits nor an explicit ban on spending campaign cash for personal use. Lawmakers have spent campaign money on everything from sporting tickets and lavish dinners to trips to Europe, as The Caucus and Spotlight PA documented in a 2019 investigation, “Big Spending, Little Accountability.”

Though corporations cannot generally give direct donations to candidates in Pennsylvania, law firms are an exception depending on how they’re incorporated for tax purposes, according to the Department of State, which oversees election-related matters.

As a result, many of the more than three dozen firms the legislature hired for legal work in recent years gave to lawmakers’ campaigns directly, The Caucus and Spotlight PA found.

K&L Gates, for example, directly donated nearly $900,000 to Pennsylvania campaigns in the last decade. Lawyers and other K&L Gates employees gave at least another $282,000 during that time, according to campaign finance reports in which donors list their employers.

A dozen firms also operate separate political action committees, or PACs, in which their lawyers are the main contributors.

Stevens & Lee, for example, controls at least three PACs that have given a combined $3 million since 2011. Top legislative Republicans received $683,000 of that, records show.

A spokesperson for the firm did not reply to a request for comment.