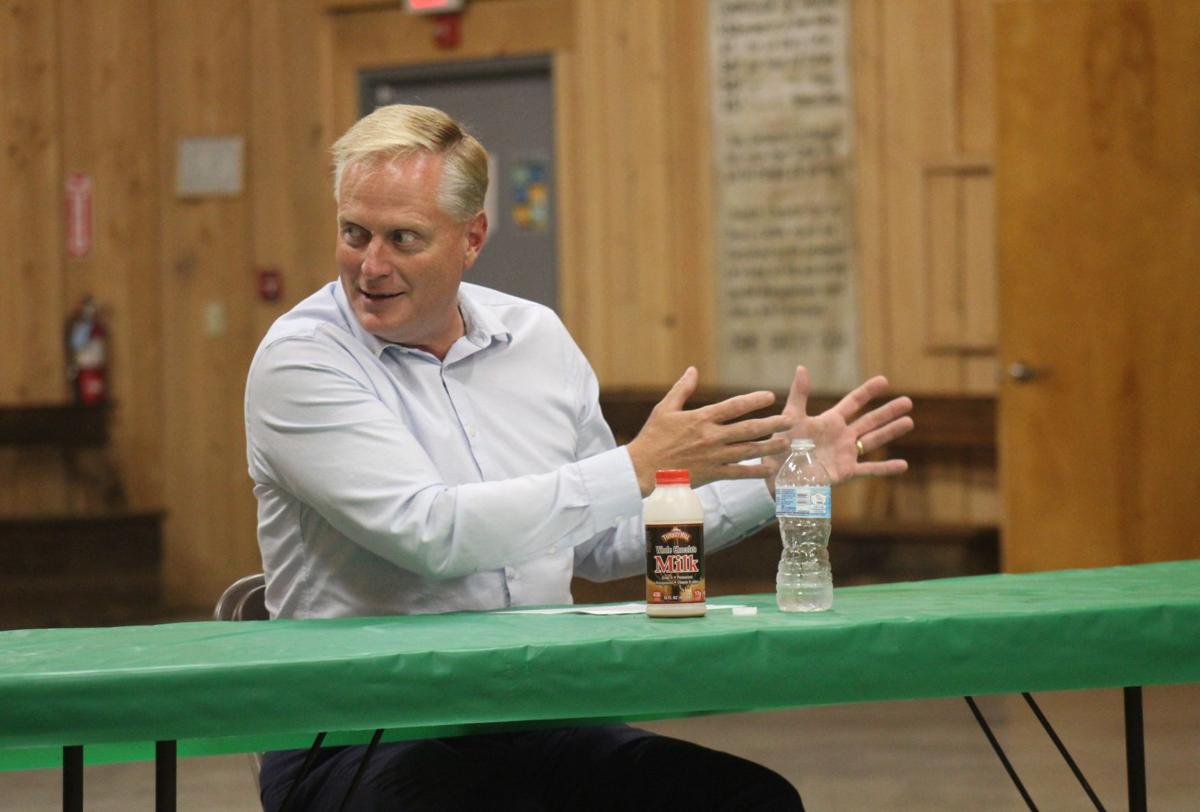 U.S. Representative Fred Keller (R-12) discussed current agricultural issues with local representatives of the industry last week during a meeting held at the Troy Sale Barn as part of his recent listening tour. 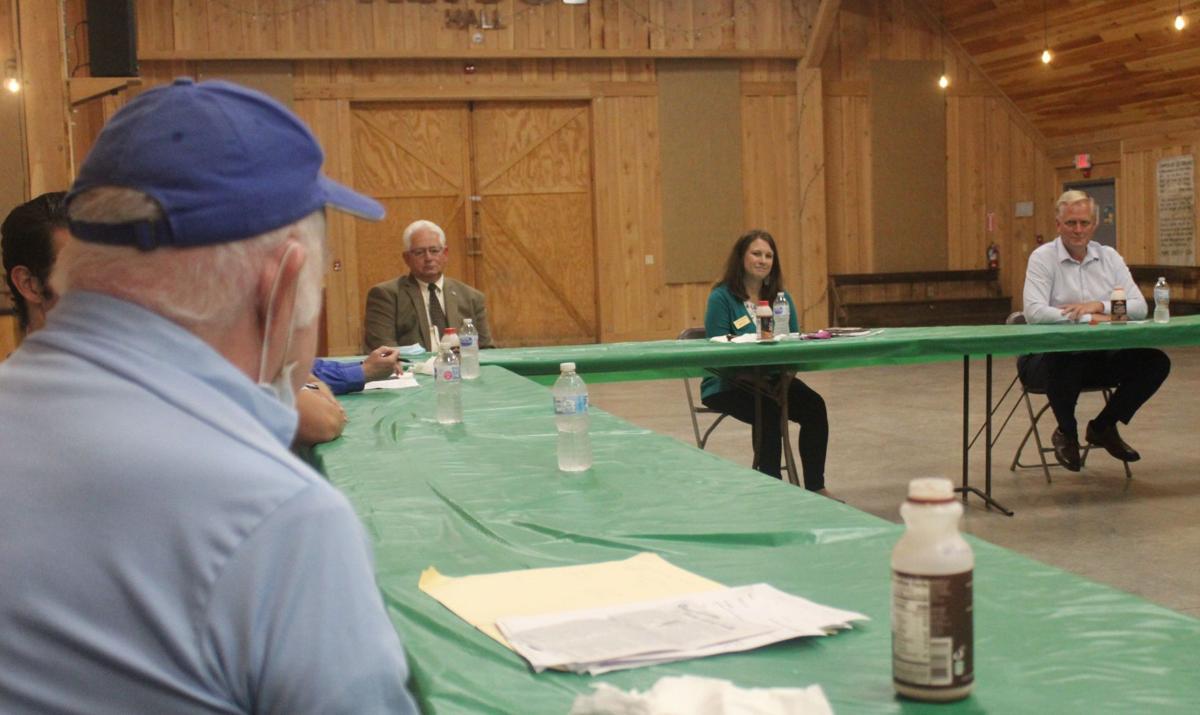 U.S. Representative Fred Keller (R-12) discussed current agricultural issues with local representatives of the industry last week during a meeting held at the Troy Sale Barn as part of his recent listening tour.

Keller sat down with local agriculture representatives as part of a “listening tour” hosted by AgChoice Farm Credit to facilitate conversation about current issues facing the agriculture industry.

Welcoming locals involved in dairy farming, logging and trucking, Keller stated, “f we’re going to get it right we need to be actively engaged in the communities we represent...you’re the people who get the job done and I appreciate that.”

Discussion quickly pivoted to the dairy industry as locals brought up problems with milk labeling, whole milk continuing to be excluded as an option for public school students and whole milk being cut from the WIC program for families with children over 2-years-old.

Keller informed locals that he has continued to fight for fair milk labeling, saying that he believes all non-dairy beverages should be marketed with names such as “almond juice.”

The Representative shared that he is also pushing for whole milk to be once again offered in public schools and to all families who utilize the WIC program, explaining that he believes students are consuming less milk at lunch because they do not like the taste of the skim or 2% milk available.

“If we’re investing your money (through taxes) it ought to be in nutritious products that you’re producing,” he told farmers.

The impact of the COVID-19 pandemic on agriculture industries also came to light at the roundtable.

Owner of Northeast Timberlands LLC and Potter County AgChoice Chairperson Shawn Wolfinger stated that the way government mandates were announced and applied, as well as the many changes surrounding them, brought large amounts of confusion.

“Certainty and stability is the biggest thing,” he said. “Bad news you can deal with but uncertainty is really crippling.”

Keller noted that he is working to ensure emergency situations are handled “differently” in the future, saying he knows the pandemonium caused by forced closures and helped many business owners maneuver the lockdowns as they called his office.

In discussing the economic impact of business lockdowns Keller added, “the best stimulus is a job, we need to get people back to work.”

Locals listed issues with government regulations of the agriculture industry, even prior to COVID-19, as trouble areas as well.

When asked for his perspective, Glen Kline, a dairy farmer from Troy, suggested that while he is grateful for Keller’s visit, his belief is that it would be best for government as a whole to “stay out of” agriculture businesses and simply allow them to do the jobs they do best.

Steve Pelton of Pelton Trucking echoed this sentiment using the example that truck drivers are now mandated to sleep according to a timeframe outlined to them in log books, which he feels can create safety hazards.

“I think a trucker should sleep when he’s tired, not when a log tells him he has to,” Peloton stated.

Discussion turned to the future of agriculture as Keller praised farmer’s recent grassroots milk campaign, which has seen farmers painting round hay bales to reflect that whole milk is 97% fat free and placing the bales near roadways where they can be easily seen.

Guests of the roundtable meeting focused their attention on agricultural education as agriculture representatives stressed the importance of “fostering mentorship (and) being creative” in reaching fresh young faces with a potential passion for agriculture.

AgChoice CEO Darrell Curtis stated that the American farmers of tomorrow may not necessarily be the children of today’s farmers, noting that it is crucial for the industry to “engage and educate” students in urban areas about the vast opportunities available to them within the arena of agriculture.

Keller agreed with the urgency of agricultural education and its impact on the future of American agriculture and added that there are many life skills learned through agriculture, including experiencing satisfaction in accomplishing a project or job, an opportunity often found within FFA and agricultural classes.