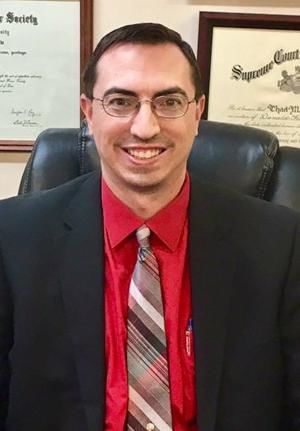 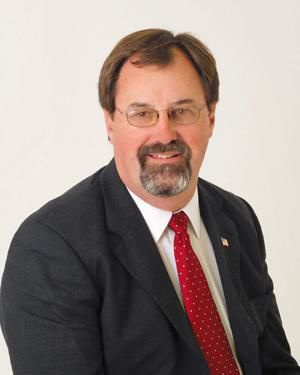 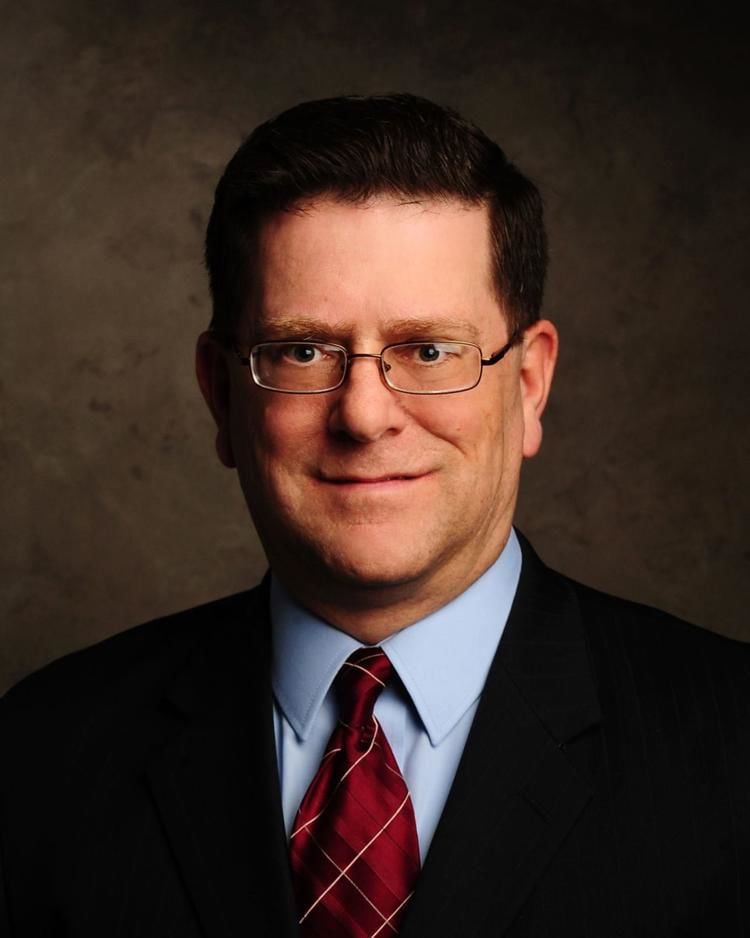 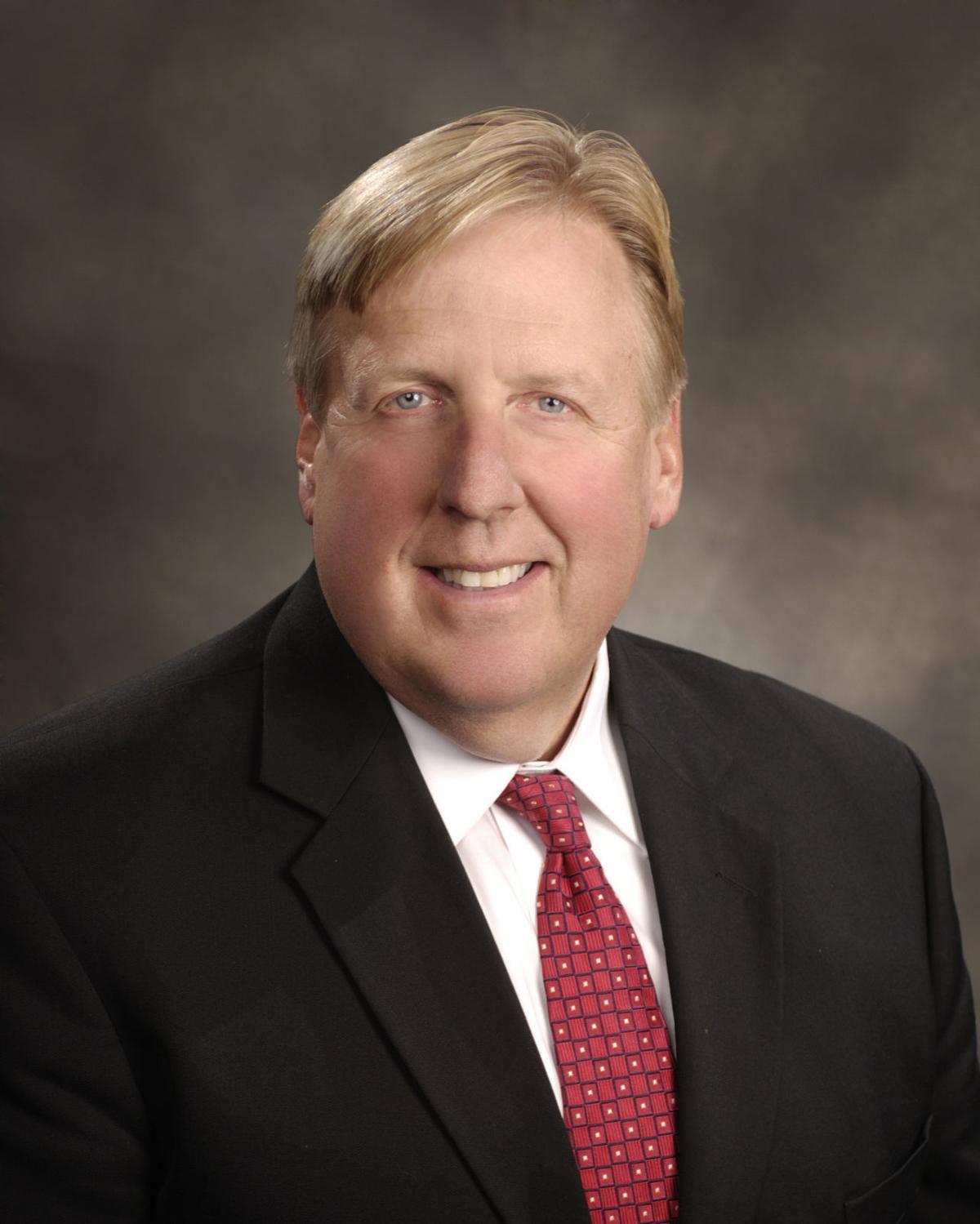 The two candidates had faced off in the Republican primary in May, in which Salsman bested the long-time Assistant District Attorney Ondrey by 301 votes. Having earned the democratic nomination through write-in votes, Ondrey decided to challenge Salsman again in Tuesday’s contest.

Salsman will succeed District Attorney Dan Barrett, who announced at the beginning of this year that he would not seek re-election in order “to slow down a bit and have more time and freedom to follow other interests.”

Barrett has served the county for a total of 16 years as part of a 42-year career practicing law.

More than 84% of voters also chose to retain Bradford County President Judge Maureen Beirne in the 42nd Judicial District for another 10 years.