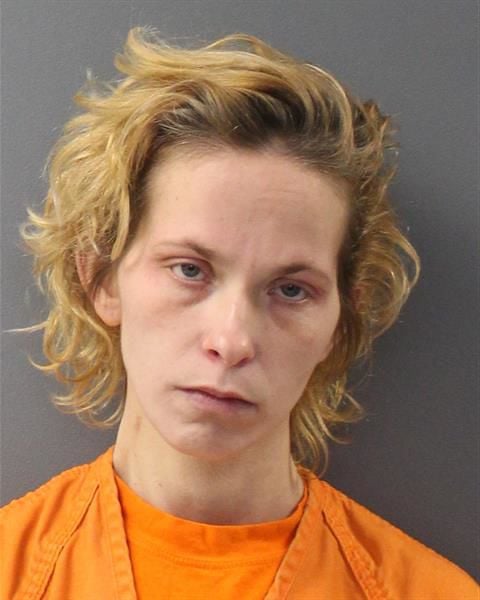 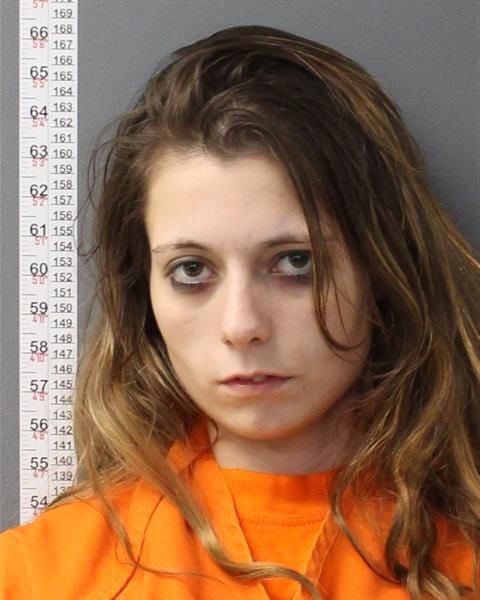 According to the affidavit of probable cause, two Sayre Borough Police officers arrived at the aforementioned apartment to serve an arrest warrant on a Gregory Vandyke. When police knocked on the front door a man that the officers recognized by his voice to be Vandyke replied “Who is it?” After identifying themselves as Sayre Police, individuals inside the apartment then turned off the lights. Police also noted that they heard the individuals run upstairs inside the apartment and smelled an odor of burning marijuana.

Police were then granted a search warrant from Magistrate Judge Fred Wheaton to search the residence on the evidence of Vandyke’s voice and the odor of marijuana.

After the search was conducted by Sayre Police and other agencies, police identified Vandyke, Shelly Hall, Casey Stillman and two others occupying the residence. The search also yielded numerous drugs and drug paraphernalia. Digital scales, suboxone sublingual film strips, multiple baggies of suspected methamphetamine, hypodermic needles, a machete and a butterfly knife were all recovered from the scene, according to the affidavit.

Stillman was transported to Robert Packer Hospital for ingesting 3.5 grams of methamphetamine after the search. Hall later told police that she had observed drug transactions in the past at the residence and had personally given individuals methamphetamine on eight different occasions.

S'mores anyone? It's that time of year to toast those marshmallows, add chocolate, and smush between a couple graham crackers. How do you like your marshmallows?