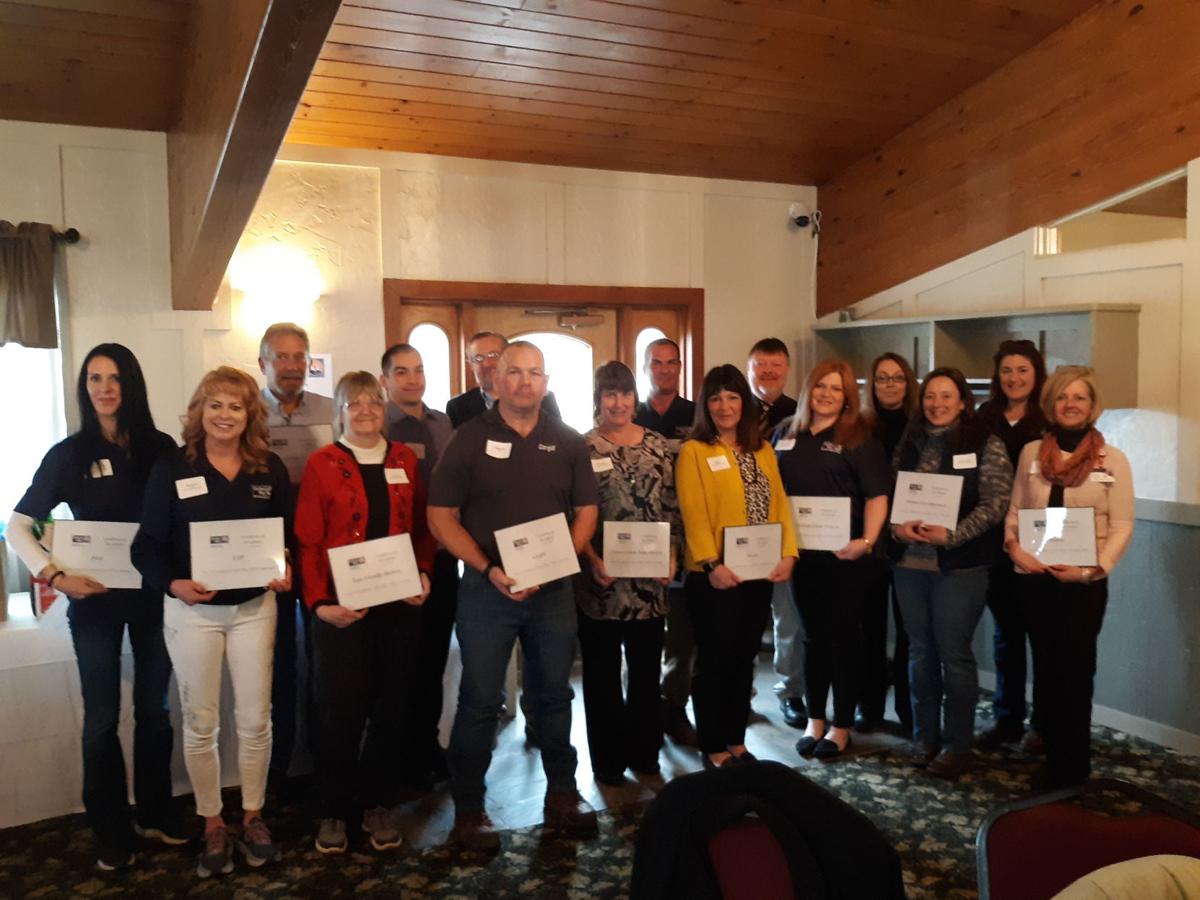 The top 25 entities that raised the most money took time to pose for a photo during the Victory Celebration. 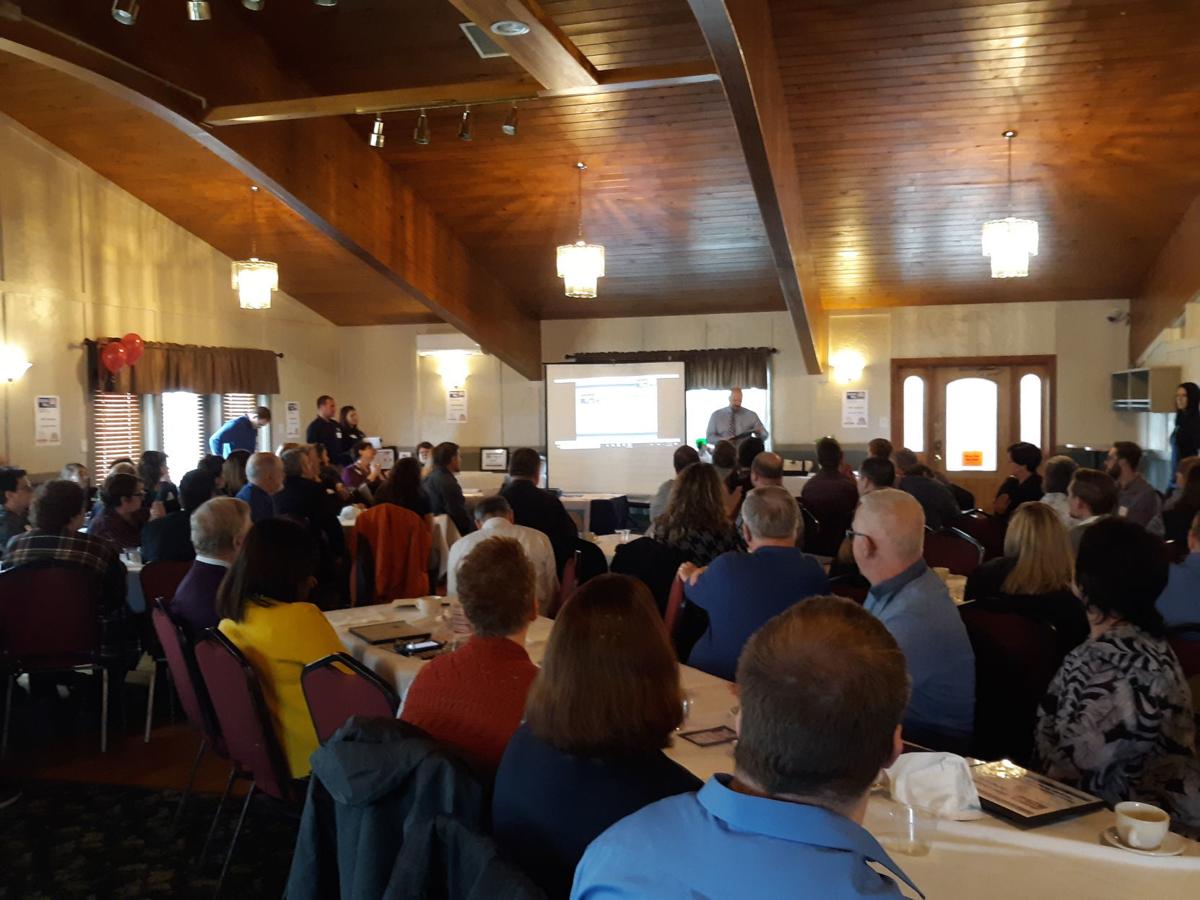 Local leaders of business, schools, and nonprofits gather to celebrate the success of last years campaign.

The top 25 entities that raised the most money took time to pose for a photo during the Victory Celebration.

Local leaders of business, schools, and nonprofits gather to celebrate the success of last years campaign.

WYSOX TOWNSHIP — The United Way of Bradford County gave a highlight reel of local hometown stars raising money to make a difference in the community Tuesday at its Victory Celebration held at the Towanda Country Club.

A few notable standouts were highlighted as part of the celebration, with Cargill in Wyalusing producing record breaking numbers once again. Cargill was also the top company campaign with over 925 donors. Employees were able to raise $172,000 while the company matched 50% of their donations, bringing the grand total to $252,000, which accounted for around 40% of the entire 2020 campaign.

While multiple businesses were quick to help out with the United Way’s cause, non-profits were not to be left out. With Futures Community Support Services raising $8,567, they were named the largest donor from a non-profit this year. Local school districts were also invited to participate with the Towanda Area School district raising over $2,100.