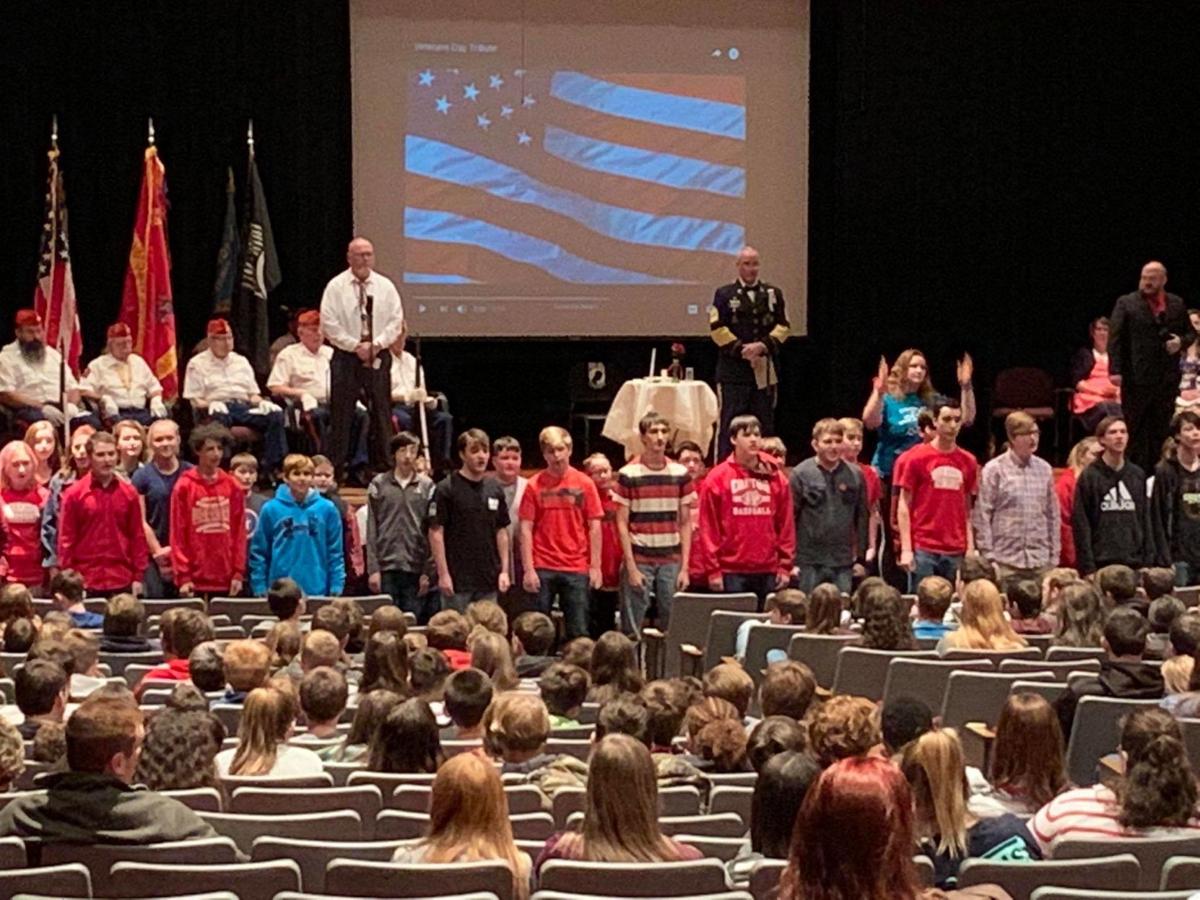 Canton choir members performed “Proud to be an American” at their Veterans Day program on Monday. 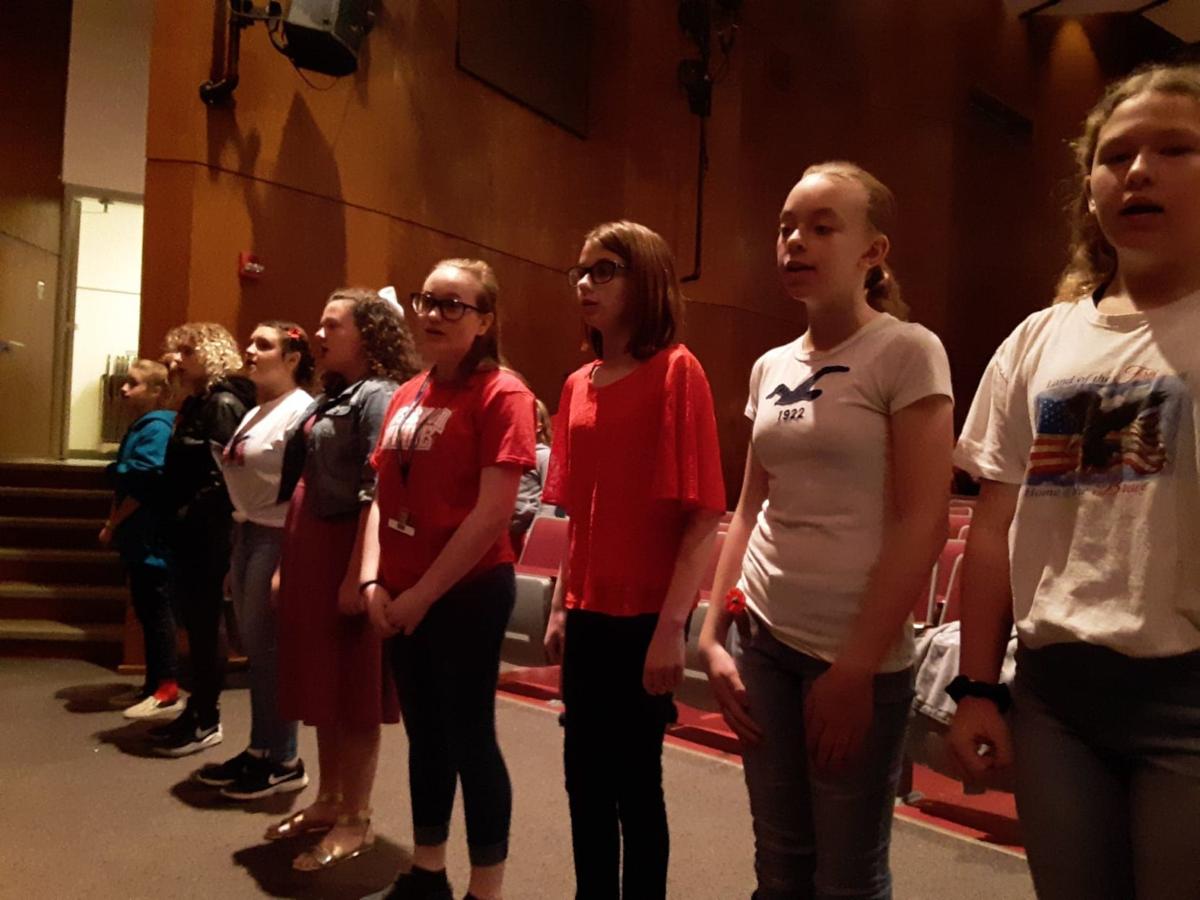 Canton students participated in a ceremony Monday to honor the men and women of the United States Armed Forces.

Canton choir members performed “Proud to be an American” at their Veterans Day program on Monday.

Canton students participated in a ceremony Monday to honor the men and women of the United States Armed Forces.

Canton students and community members gathered at 9 a.m. to honor America’s service members past and present for their sacrifice and courage in defending freedom.

Keynote speaker of the day’s festivities was Command Sergeant Major U.S. Army Retired Darryl Jannone, of Canton who told guests of his own experience in the United States Armed Forces and of the importance of using freedoms afforded to them as Americans in the correct way.

Multiple students also made presentations including Emily Ferguson who informed of the history of Veterans Day, Allison Butcher who read her speech on why she should show her love for America and Will Gowin who performed a speech on the need for unity in America.

Another student, Madisyn Neal, served as the master of ceremonies.

A wreath laying ceremony was also held during the assembly.

Local first responders attended the Warriors’ honorary program, as well as the VFW Color Guard. The Warrior band shared songs of each branch of the military while Canton’s chorus offered “Proud to be an American.”