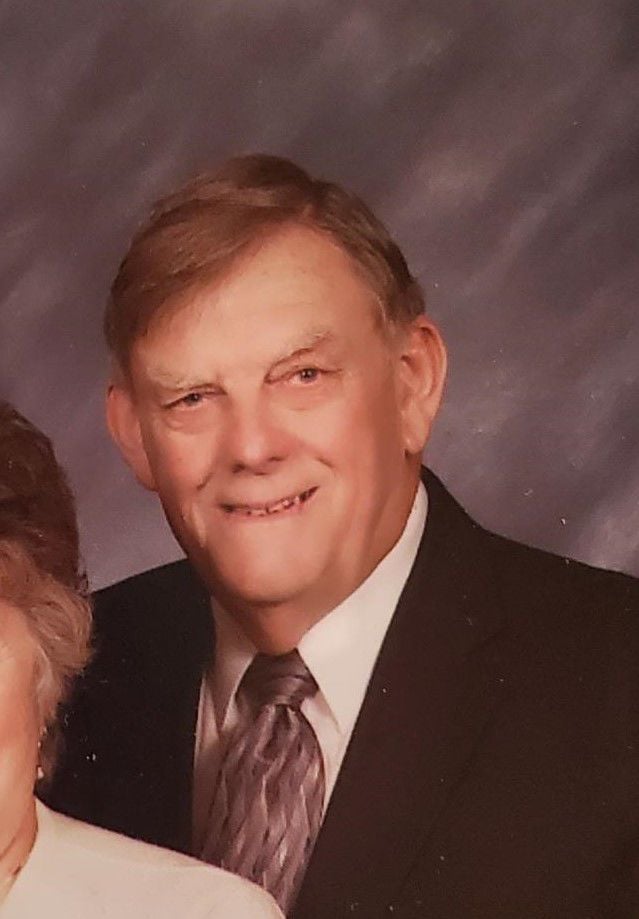 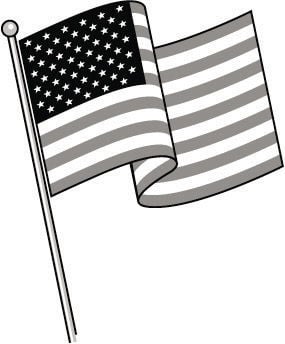 Carlton graduated from the Laceyville High School and then served in the U.S. Army during the Korean conflict from 1953 to 1955. After being honorably discharged from the Army as Corporal he worked for Repsher Trucking and Masonite Corporation. He retired from Masonite in 1996.

Carlton was honored by receiving the “Quilt of Honor” from the Wyalusing American Legion Auxiliary in June 2018.

Cocky, who was affectionately known as “The Mayor of Browntown,” was an avid NASCAR fan, as well as a “card shark” at pitch. He enjoyed spending time with his family and especially his grandchildren and great-grandchildren.

He is also survived by many sister and brothers-in-law, cousins, nieces, nephews and many special friends and relatives.

A memorial service and a burial at the St. Anthony’s Cemetery in Stowell for Carlton will be held at a later date due to the coronavirus threat. Because of the ongoing state of emergency, please visit the funeral home website to leave an online condolence at www.SheldonFuneralHomes.com.