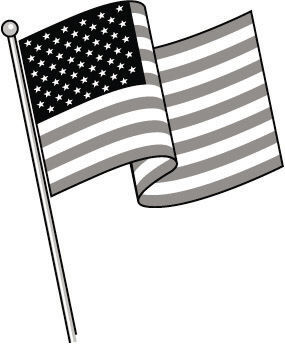 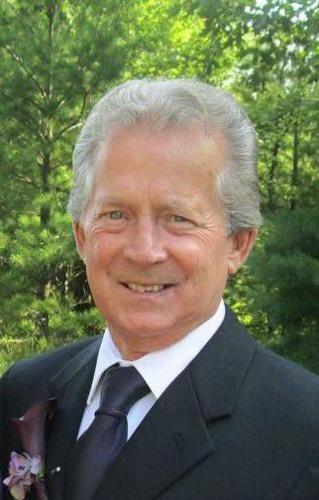 Charles D. Binford, 79, of Troy, was surrounded by his family, when he went home to be with the Lord on Tuesday September 27, 2022, at Twin Oaks Personal Care Home in Granville Summit. Charles was born in Canton on February 4, 1943 to the late Theron and Ruth (Tuning) Binford. He attended Troy Area Schools and was a graduate of the class of 1961. After high school Charlie, as known by most, enlisted in the United States Army and proudly served our country during the Vietnam Era. On November 16, 1967, Charles married the former Helen Teribury in Swainsboro, Georgia. Together they raised three children and shared 54 years of loving marriage until Helen’s passing on January 31, 2022.

Charlie and Helen were both enthusiastic Troy Trojan sports fans. They were always there to support and cheer on their children and grandchildren. Most important to Charles was his family and the love that Charlie and Helen shared was true and devoted.

Charlie was a jack of all trades. In earlier years, he worked for the late Charles Mott and learned all he could in the fields of construction and carpentry. He enjoyed building, fixing things, landscaping and keeping everything neat. He later was employed by Facet (Motor Components) in Elmira, NY for over 30 years until his retirement. Charlie also had a love for the word of God. He spent many years studying the Bible and preaching and enjoyed filling in as a guest speaker at the Calvary Alliance chapel in Canton.

Mr. Binford was a member of Victory Church in Troy and was a strong Christian who believed in Jesus and was saved by Grace.

Besides his parents and wife, Helen, Charlie was predeceased by a granddaughter; Lettie Oldroyd, a brother, Theron Binford and a sister, Alexis Monro.

Maintaining with Mr. Binford’s wishes, a private family memorial service to honor his life will be held at a later date. Burial will be held in the Mott Cemetery in LeRoy at the convenience of the family.

The Pepper Funeral Home and Cremation Facility, 578 Springbrook Dr. Canton is assisting the Binford family with final arrangements. Memories and condolences may be shared by visiting www.pepperfuneralhomes.com

A World of Hunting

Which sale day did you get the most holiday shopping done?