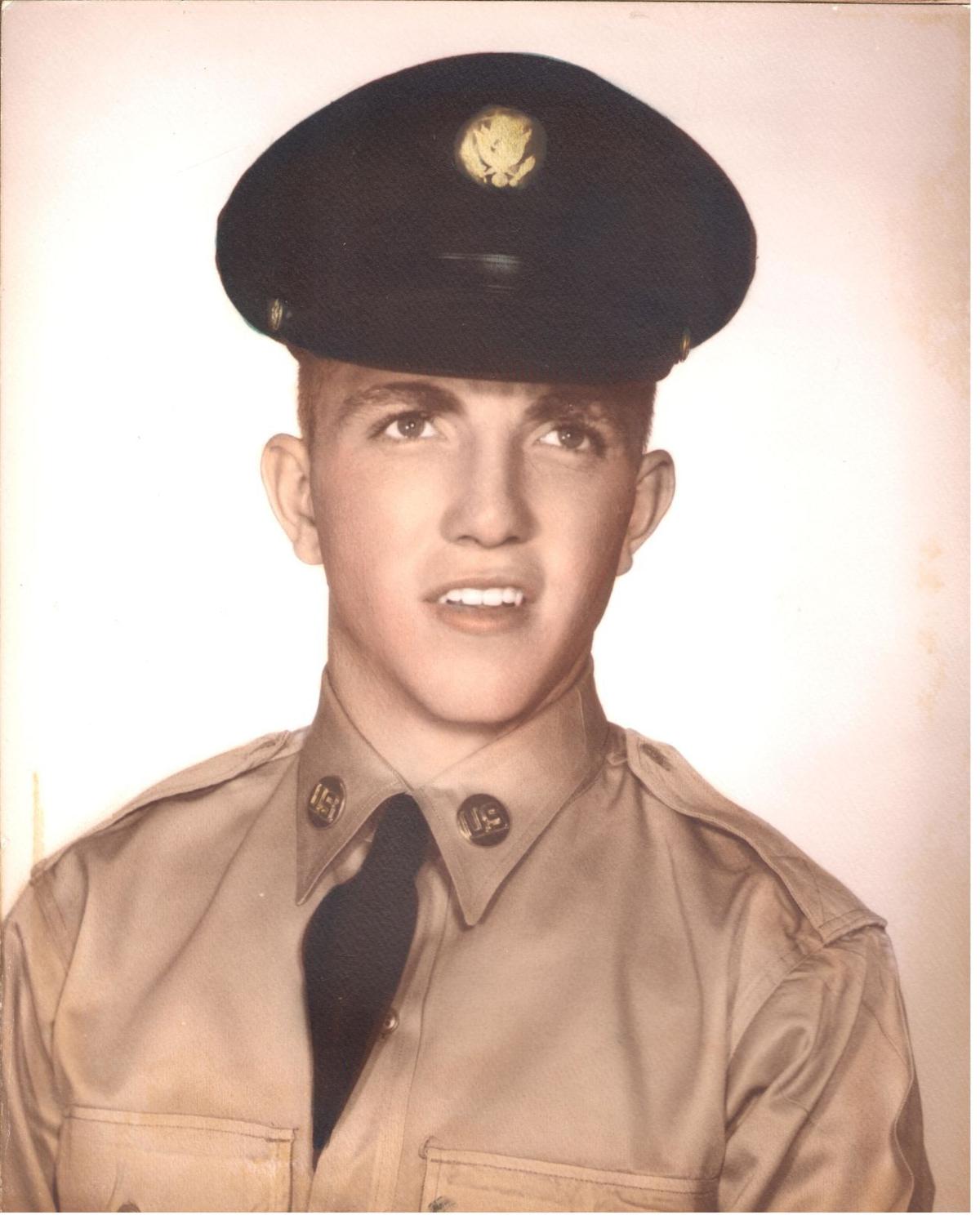 Dale Gordon Bennett, age 78, of Beaver Meadows, PA passed away Tuesday evening, January 19, 2021 at home with his loving family by his side.

After being honorably discharged from the Army, Dale worked on the family farm with his father for a short time and then became employed with Agway, Inc. in Salem, NJ as assistant manager and eventually became manager. Dale married Donna Tewksbury on October 10, 1964 and together they purchased the family farm in 1970. In 1990, Dale sold his herd and took a position with Berg Equipment in Wisconsin and would later own and operate the company as Berg and Bennett when it was relocated to a new facility along Route 6 in Standing Stone, PA.

Dale was an integral member of the Beaver Meadows Church. He was Chairman of the Administrative Board, Chairman of the Trustees, and Auditor and President of the Beaver Meadows Cemetery Association. Dale and his friends organized a Flag Walk. The event was originally held at the Beaver Meadows Cemetery but now is held during Black Walnut Memorial Day Service. While he was an active dairy farmer he served as a board member with the following organizations: Agway Council, Agway Petroleum Committee, Laceyville Agway Committee, Sire Power Committee, Bradford-Sullivan Chapter of the Farm Bureau Legislative Committee and the Bradford Penn State Extension Committee. Dale was an active mentor and officer with Hunts for Healing and was a charter member of the Tri-County Sportsman’s Club where he enjoyed teaching children through the Hunter Safety Program. Dale was very proud of obtaining The Don James Light House of Service Award in 2018.

Dale was very devoted to his family and cherished the time he was able to spend with them. He is survived by his wife, Donna Bennett; his sons, Steve Bennett, PhD and his wife, Laura, of Ellicott City, MD and Scott Bennett of St. Leonard, MD; his grandchildren, Bryan Bennett (Janet Ellet) of Cogan Station, PA, Mitchell Bennett of St. Leonard, MD, and Jacob Bennett of Ellicott City, MD; and his great-grandchildren, Amelia and Oliver Bennett of Cogan Station, PA. He is also survived by his siblings, Margene Nittinger (Jack) of Sayre, PA and Dean Bennett (Dianne) of Beaver Meadows, PA; his brothers/sisters-in-law, Shirley Bennett of Eagle River, AK, Joan and Ralph Anderson of Tunkhannock, PA, and Ralph and Linda Tewksbury of Parkersburg, WV; as well as several nieces and nephews. Besides his parents he was preceded in death by his brother, Boyd Bennett (d. May 20, 2016).

Due to the ongoing pandemic, masks will be required to be worn inside the funeral home.

A Celebration of Life with Military Honors will be held during the summer months for Dale.

Online condolences may be made at www.SheldonFuneralHomes.com.