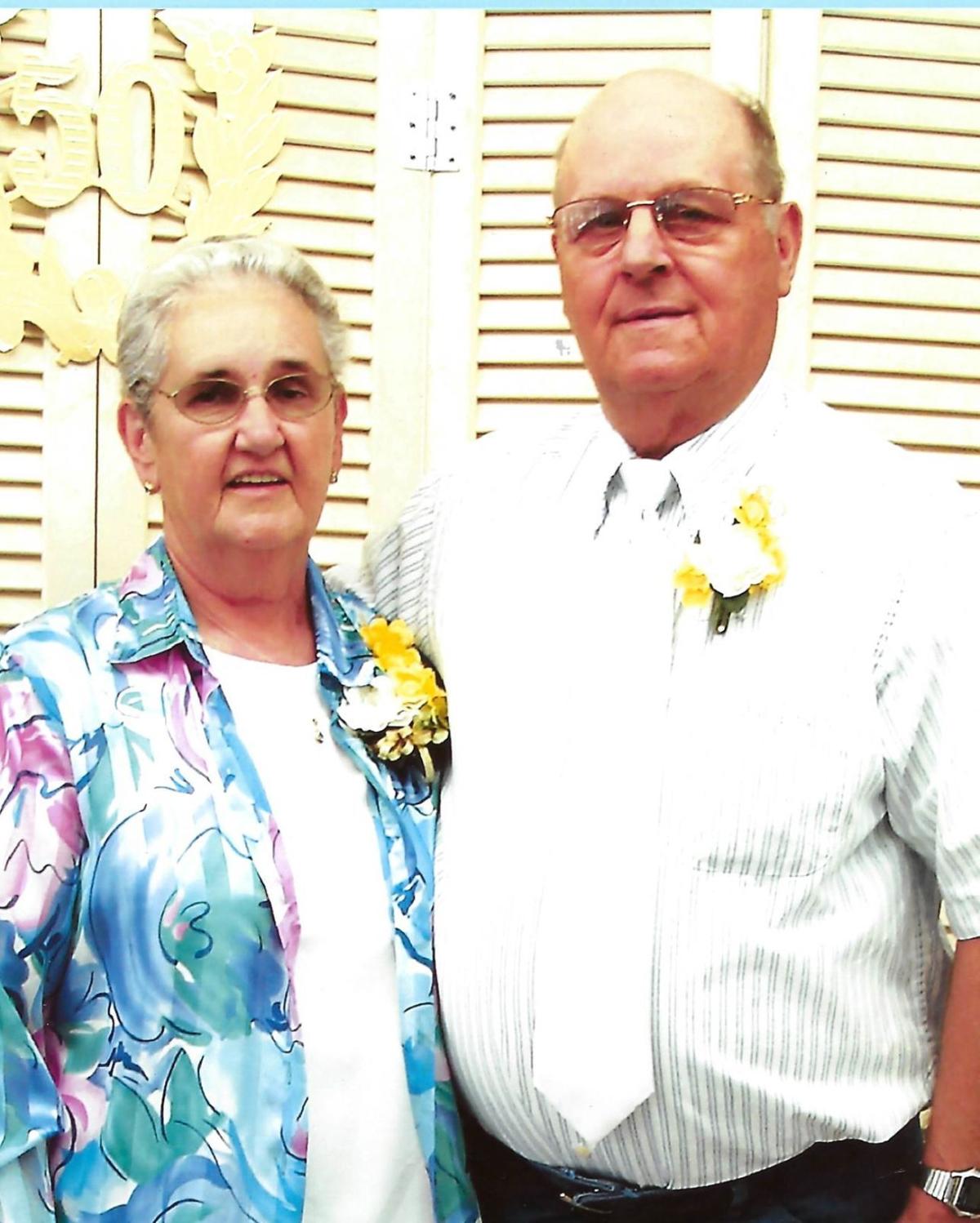 Dianne B. (Stone) Stiles, 82, died Saturday September 18, 2021 and her beloved husband, Gerald “Jerry” W. Stiles, 85, died Tuesday, September 21, 2021 only three days apart. Both long-time residents of Canton and are now “together for ever” joined in heaven riding their matching three-wheeled bikes. Her’s pink and his blue.

Dianne Bessie (named after her mother) was born September 30, 1938 in Canton to the late Dana and Bessie (Carl) Stone. She attended Canton Area Schools. Dianne held many memberships including; a 45-year membership with the Lady Canton Rebekah Lodge 362 and served as their former District President. She was a past Chaplain & Flag Bearer representing Canton’s local district of the Rebekah Assembly of Pennsylvania. She was also a member of the Ladies Auxiliary of Patriarch Militants and was honored to receive the Declaration of Chivalry Jewel. She was a woman of faith and attended the Canton Ecumenical Parish, as well as an active member of Western Alliance EMS. Mrs. Stiles was employed by the Canton Elementary School as a teacher’s aide for ten years until her retirement.

Gerald William was born July 9, 1936 in Honesdale to the late Edgar and Louise (Coons) Stiles. He attended Waymart High School. Gerald enlisted in the U.S. Army and proudly served our Country until his honorable discharge. Jerry, as known by most, was employed by Masonite in Wysox for 35 years until his retirement. Jerry was an active and devoted member of the Western Alliance EMS. He also held memberships in the Canton Moose Lodge 429 and the Wheel Inn Club of Roaring Branch.

After retirement Jerry and Dianne both enjoyed spending the winters in Ft. Meade Florida, but summers in Canton was always truly home.

They were married on April 15, 1962, in the former Canton Methodist Church. Together they spent 59 loving years and raised two children.

In addition to their parents, Dianne was predeceased by a brother; Robert Stone, a nephew; Ronnie Stone. Jerry was preceded in death by a sister; Janice Winters, brothers; Daniel, David, Robert and William Stiles.

Gerald and Dianne’s family invites friends to call from 10 A.M. to Noon Friday, September 24, 2021 at Pepper Funeral Home and Cremation Facility, 578 Springbrook Drive, Canton, PA 17724. Funeral services will follow at Noon with military honors accorded for Mr. Stiles at the funeral home. Burial will be held in Bradford County Memorial Park near Towanda following the service.