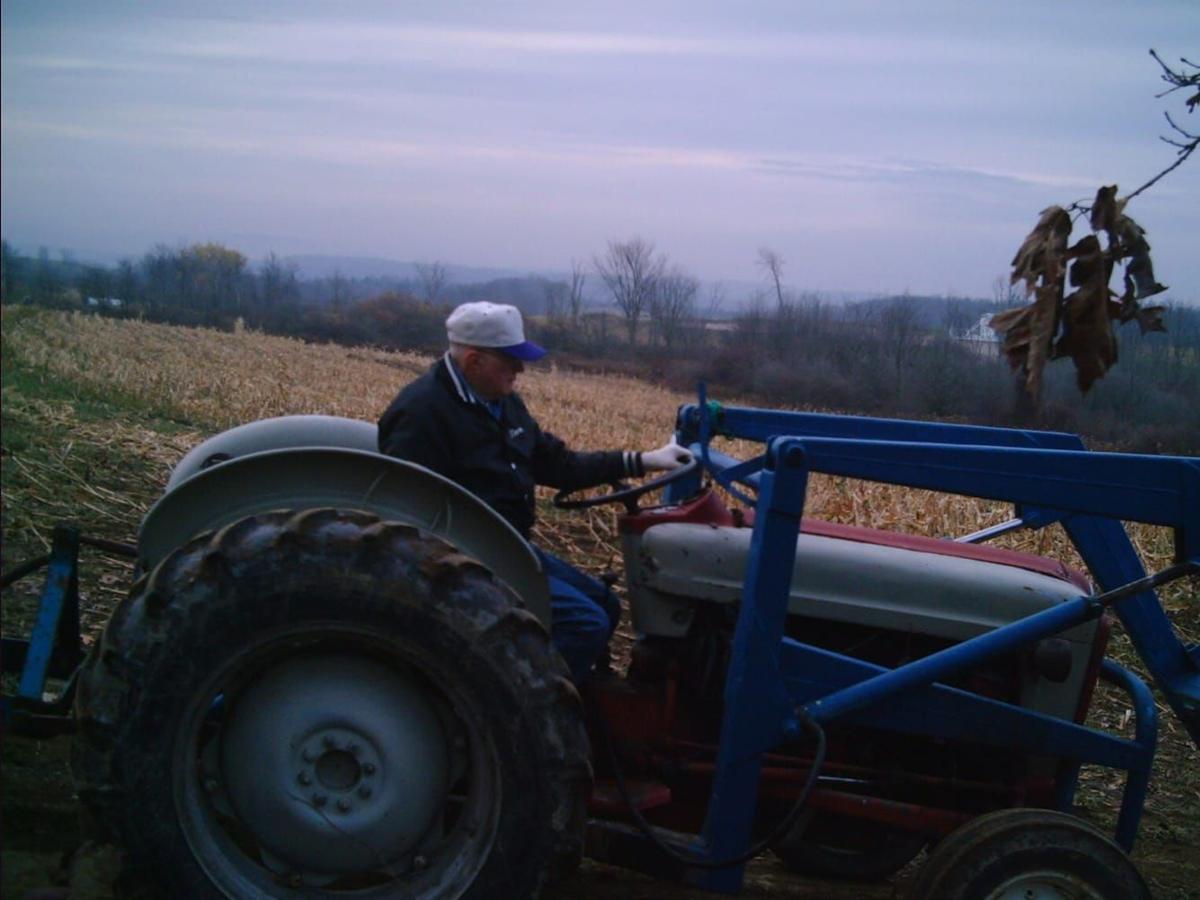 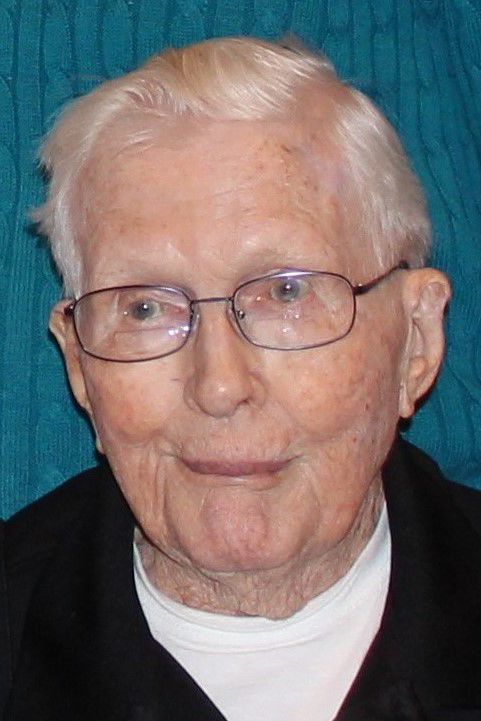 In loving remembrance of Donald Lloyd Grace of East Smithfield, born May 2, 1924 to Lloyd and Edna Grace.

In his early years Donald spent his days in school and working local farms. As a preteen Donald shared many years of commitment to the kindnesses shown him by the generous Beardslee family, where Donald lived and worked until he enlisted into the United States Army at the age of 18. He served in the Army Air Corps as an electronics specialist, working on the original radio-controlled airplanes during World War II. After being honorably discharged, Donald returned home and began working in the construction field. Soon after, he was introduced to his wife of 70 years, Barbara (Kissell) Grace, by his sister Norma. The two shared much including four children, a dairy farm and more than 30 years of riding together to Westinghouse in Horseheads, New York. While working in maintenance at Westinghouse, Donald was actively involved in union negotiations benefitting many of his fellow employees.

Donald was heavily involved with the Big Pond Lions Club, receiving the prestigious Melvin Jones award for his service. He spent countless hours volunteering at pancake breakfasts, fish fries, coaching softball, and entertaining, all in an effort to support purposeful local causes sponsored by the club. He was also a member of the VFW and American Legion and very proud of his service and country. He enjoyed hunting, fishing, NASCAR and was a long time, loyal Penn State and Pittsburgh Steelers football fan. He could often be found atop his tractor grooming the grounds of his own beloved homestead, “Graceland Acres,” a name his wife gave the estate. Donald’s generosity toward his family resulted in beautiful hand-crafted hope chests, gun cabinets, doll houses and bunk beds for his children and grandchildren fashioned in his wood working shop on the second floor of the dairy barn.

Don’s family was a monumental part of his life. He was the first to offer aid, in all situations, in any capacity. He made a home that was open and welcoming to all. While involved in a local camping club, grandchildren would often accompany Don and Barb on their adventures. Annual family vacations at a sibling’s cabin in Griffith, Ontario included fishing, waterskiing and family time. Yearly Welliver Family Reunions were held at Sky Line Park in Owego, New York; efforts made to encourage family unity. After retirement, Zephyrhills, Florida became Don and Barb’s home away from home, where family and friends would join them to escape the cold northeast winters. The value of family and importance of family unity was at the forefront of his legacy. Don imparted these values that continues to be practiced by those he touched.