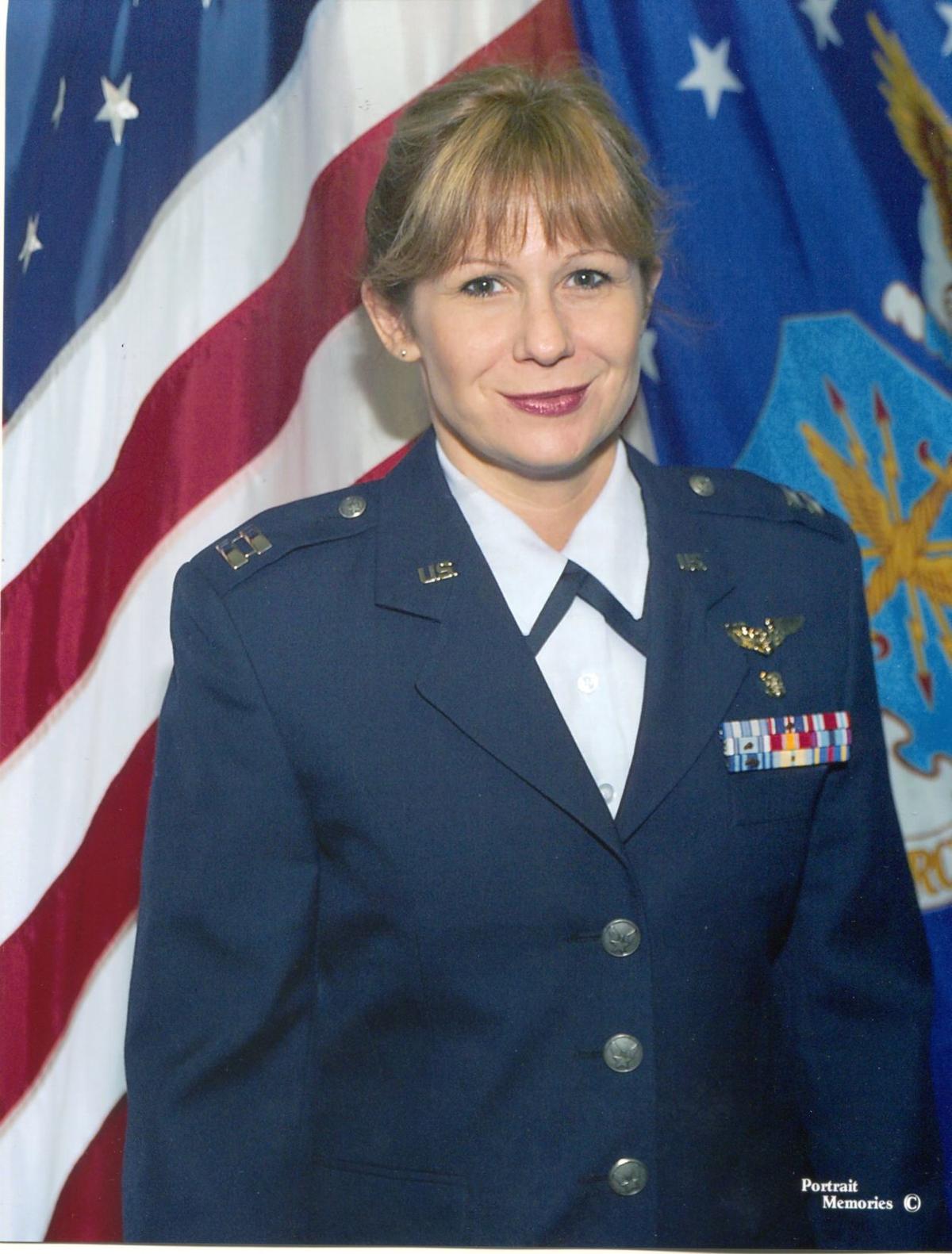 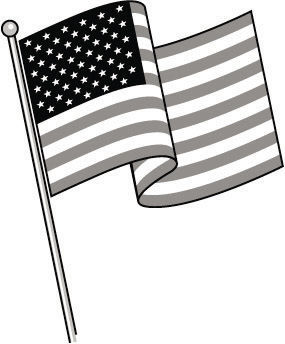 Karen Lynn McGee, 58, of Johns Island, South Carolina, passed away March 21, 2020, at her home following a lingering illness. She is now with our angels peacefully watching over us all. If you should see a bluebird, please think of her with a smile.

Karen was born Oct. 14, 1961 in Towanda, Pennsylvania, a daughter of James and Shirley (Lewis) McGee. She was a 1979 THS graduate and loved The Top Hats and gymnastics in her high school years. Karen then worked at Memorial Hospital until 1985 when she enlisted in the U.S. Air Force Reserve, Charleston, South Carolina. While in the AF Reserve, Karen attended Mid-Tech College in Columbia, South Carolina, and graduated as a respiratory therapist in 1989. She also attended the Medical University of South Carolina and graduated with a Bachelor of Nursing degree in 1996. During her Air Force career, she served with the 315th Aeromedical Evacuation Squadron as a medical technician and then as a flight nurse. Karen also achieved the rank of Captain and was deployed in 1990 for Operation Desert Storm in the Gulf. In 1993, while at the Running of the Bulls in the Azores, Karen was pushed off a wall by some of the runners and broke her neck. She eventually recovered and continued her passion flying around the world with her squadron transporting the injured or deceased from United States Service Branches until 2004. Karen worked at the Medical University of South Carolina from 1991 through Nov 2019 as a physical therapist, neonatal nurse, and for years in her Registered Nurse role in a Level 1 Trauma Operating Room Center.

Reading and photography were some favorite hobbies, as were bike riding and Boy Scout adventures with her son, Eric. Spending time on Folly Beach, South Carolina, and Kiawah Island, South Carolina, were always important as were annual family vacations in the Outer Banks of North Carolina and “point” time spent on Ocracoke Island. Traveling home to Towanda for family Christmas events was most important and always a memorable time.

A private service (interment at Oak Hill Cemetery) and celebration of life will be held at a later date at after the threat of the COVID-19 pandemic. Memorial donations in Karen’s memory may be made to the Towanda Public Library, 104 Main St., Towanda, PA 18848 or to the Wounded Warrior Project.org.

How do you feel the Pennsylvania government is handling the COVID-19 Pandemic?