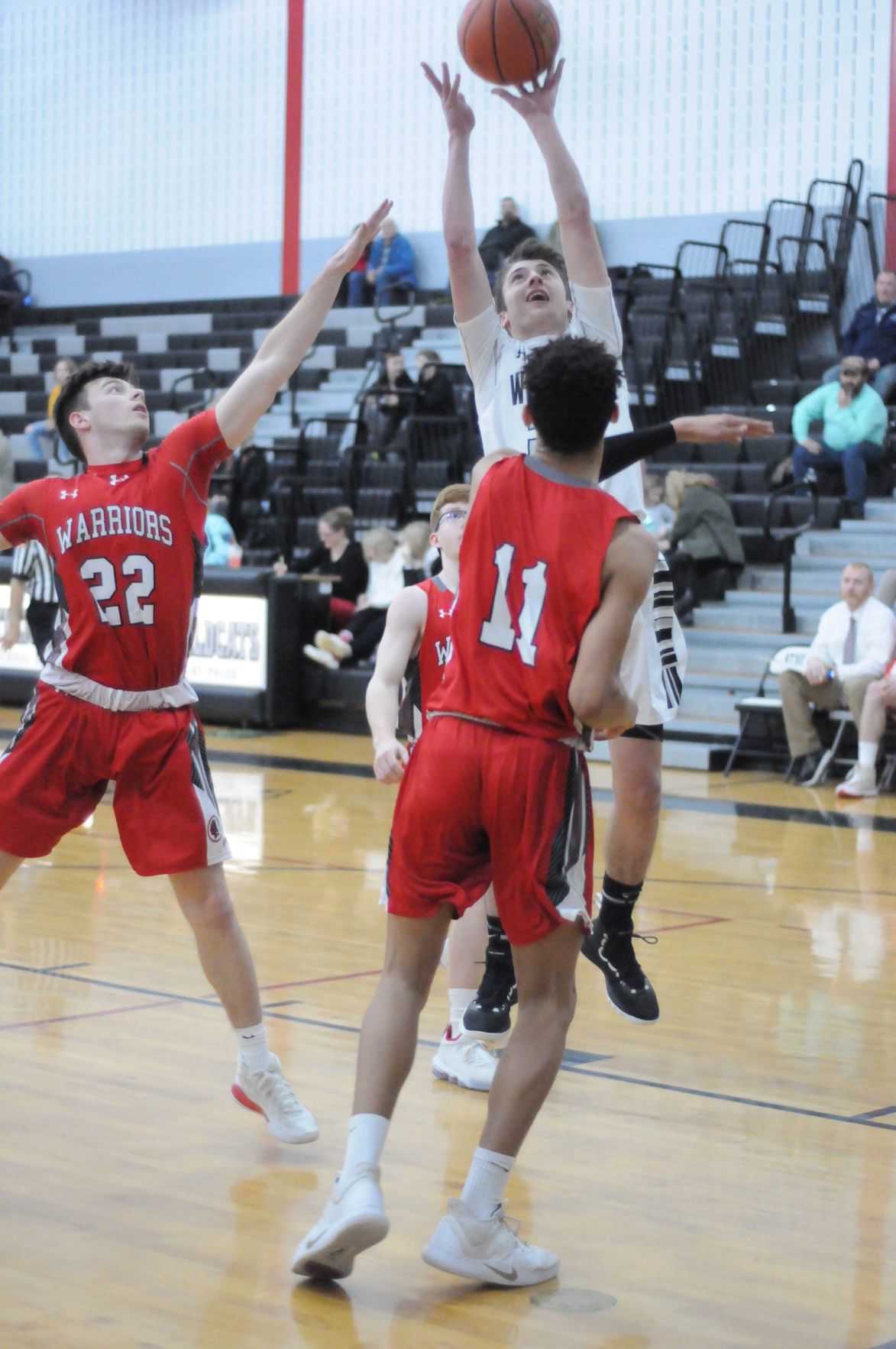 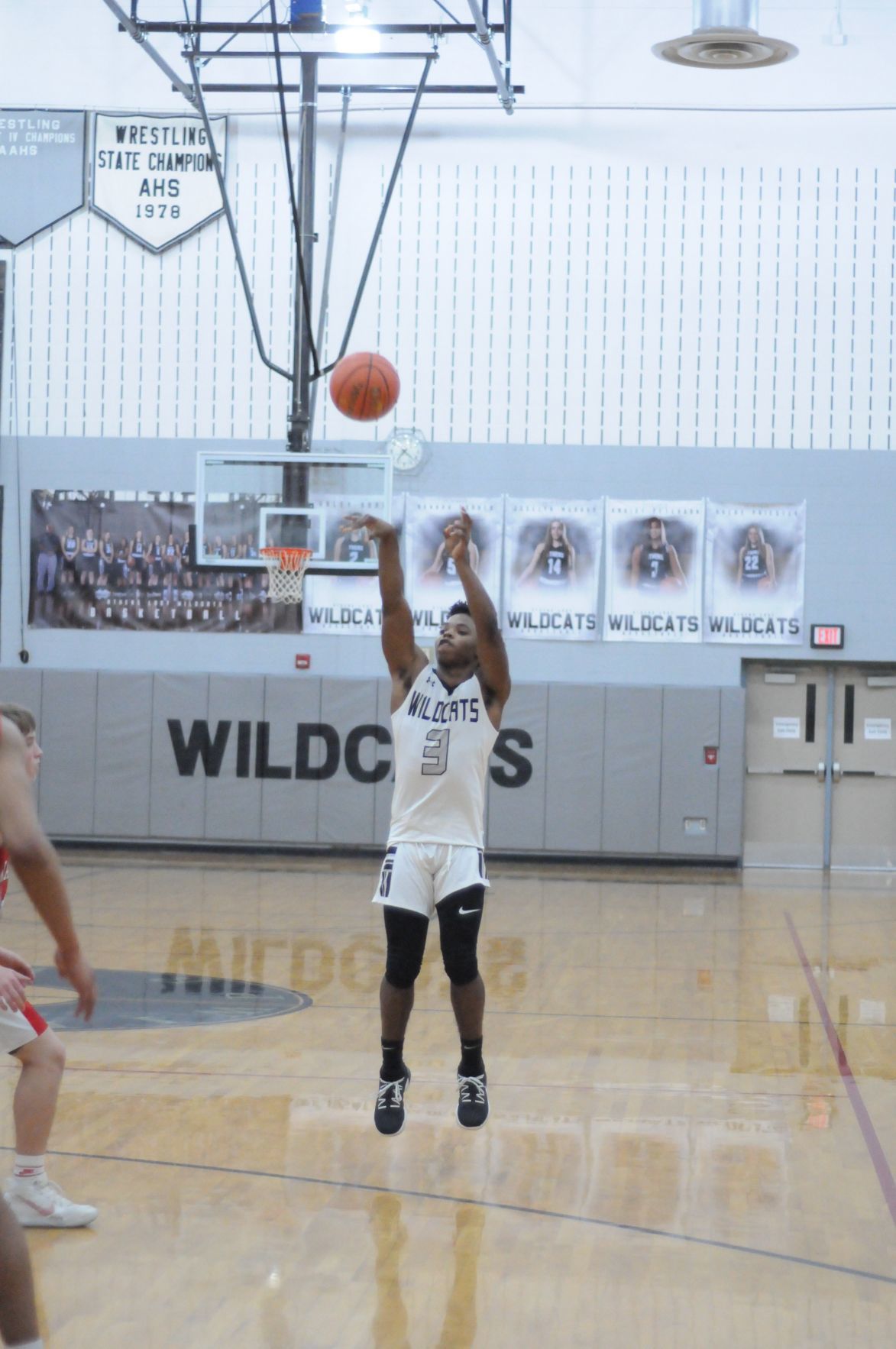 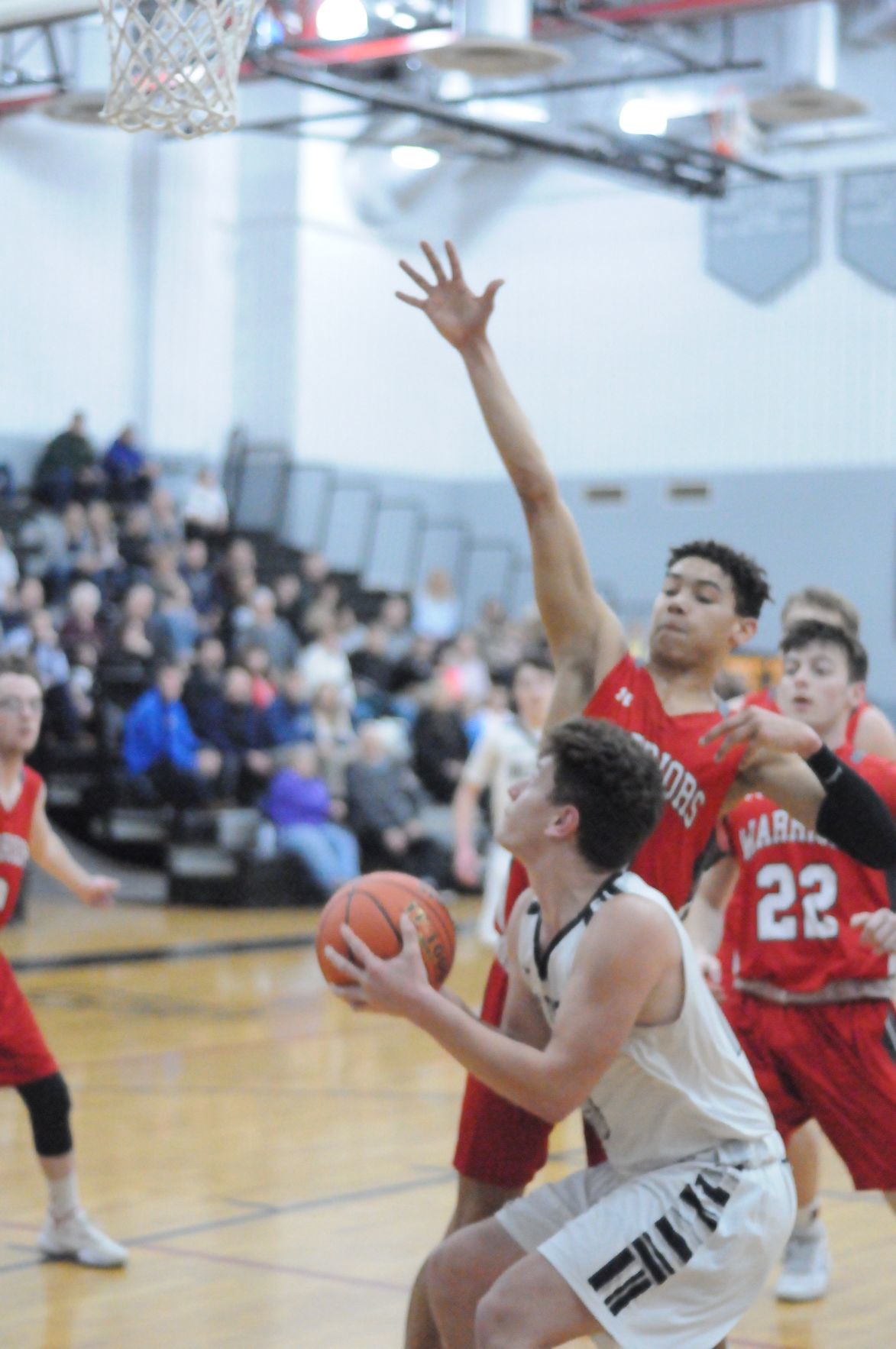 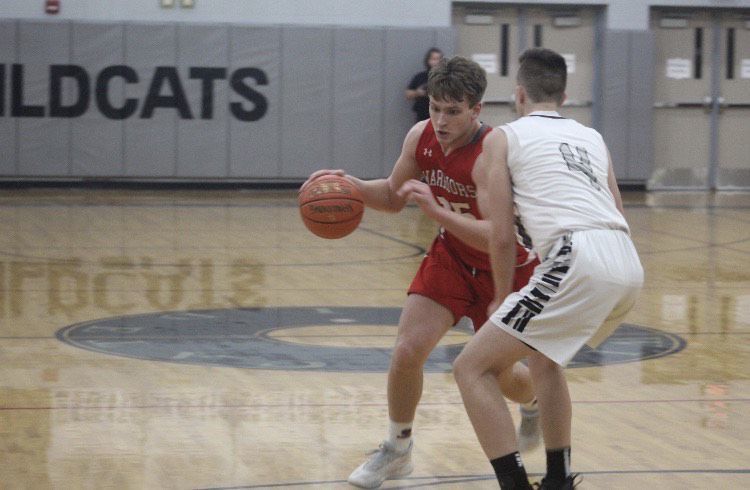 ATHENS — Just about a month ago, Athens boys basketball senior Aaron Lane had an historic night eclipsing the 1,000 point mark with a win over Troy. On Thursday night, Lane had another historic night that was capped off by a victory. This time, he went off for 43 points in a NTL Showdown victory over Canton by a score of 83-64.

Lane started off hot for the Wildcats as he was the main source of scoring in the first period. He led the team with 11 points in the quarter to aid his team to a 23-17 lead at the end of one.

Transition offense continued for Athens into the second as Canton was able to counter the Wildcats offensively. Both teams put up 16 in the second to bring the halftime score to 39-33 in favor of the Wildcats.

Coming out of halftime, Lane could not missed again as he recorded his highest scoring quarter of the night with 13 points. Six of those came off of two three-pointers early in the quarter that swung the momentum back in favor of Athens. A 22-point quarter allowed the Wildcats to jump out to a 61-48 lead at the end of three.

Athens naturally slowed down the pace of the game in the fourth, but still managed to knock down shots, as it seemed like the Warriors would not go away. Lane would go on to knock down six straight free-throws to close out the game and secure the victory.

One difference maker in the contest was that Athens converted on 82% of their free-throws while Canton converted just 30% of the time. Despite the defeat, the Warriors were able to control the paint, owning the rebounding category 35-27.

The Wildcats once again thrived in transition, as they were able to account for 15 steals on the defensive end. Lane accounted for over half of those, with eight, to go along with 43 points and shooting 67% from the field.

Sophomore JJ Babcock also added big contributions to the team with 19 points, to go along with five rebounds and four assists.

In the defeat, Canton was led by sophomore Isaiah Niemczyk with 23 points. He was able to manuever his way into the paint with his size advantage for the majority of the night. Junior Ben Knapp was able to add 20 of his own for the Warriors.

With the victory, Athens now moves to 16-6 on the season and advances to the finals of the NTL Showdown, where they will face Troy for the third time this season. Troy defeated North-Penn Liberty to advance to the finals themselves. Athens and Troy split the two games during the regular season. Canton will now get ready for the District IV playoffs after the loss. They currently stand as the fifth seed in Class AA.

“Our kids have really bought into playing for each other, and we couldn’t be prouder,” said Woodward. “These games before districts are special for us, and we hope this will help us get to the big one.”