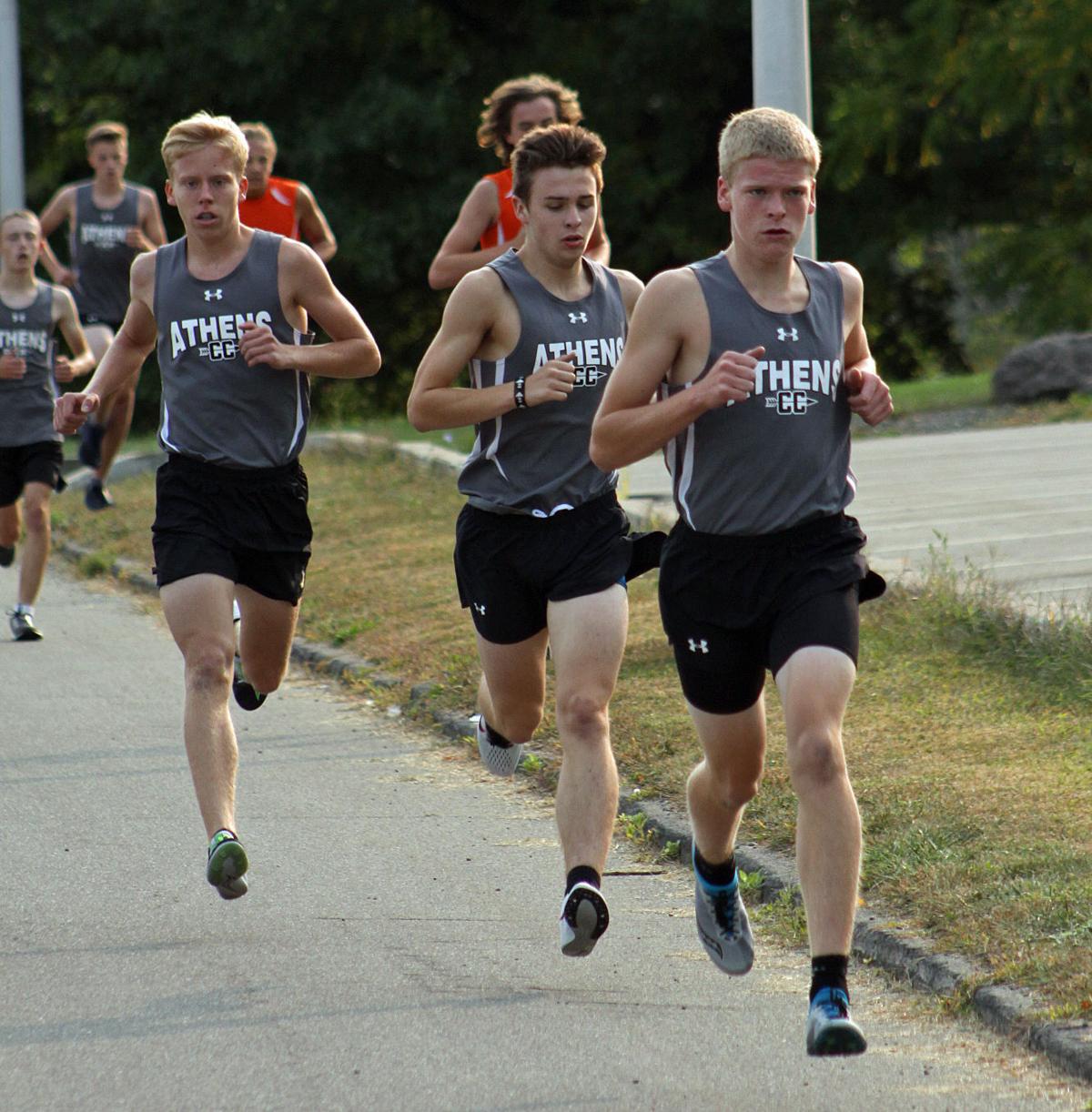 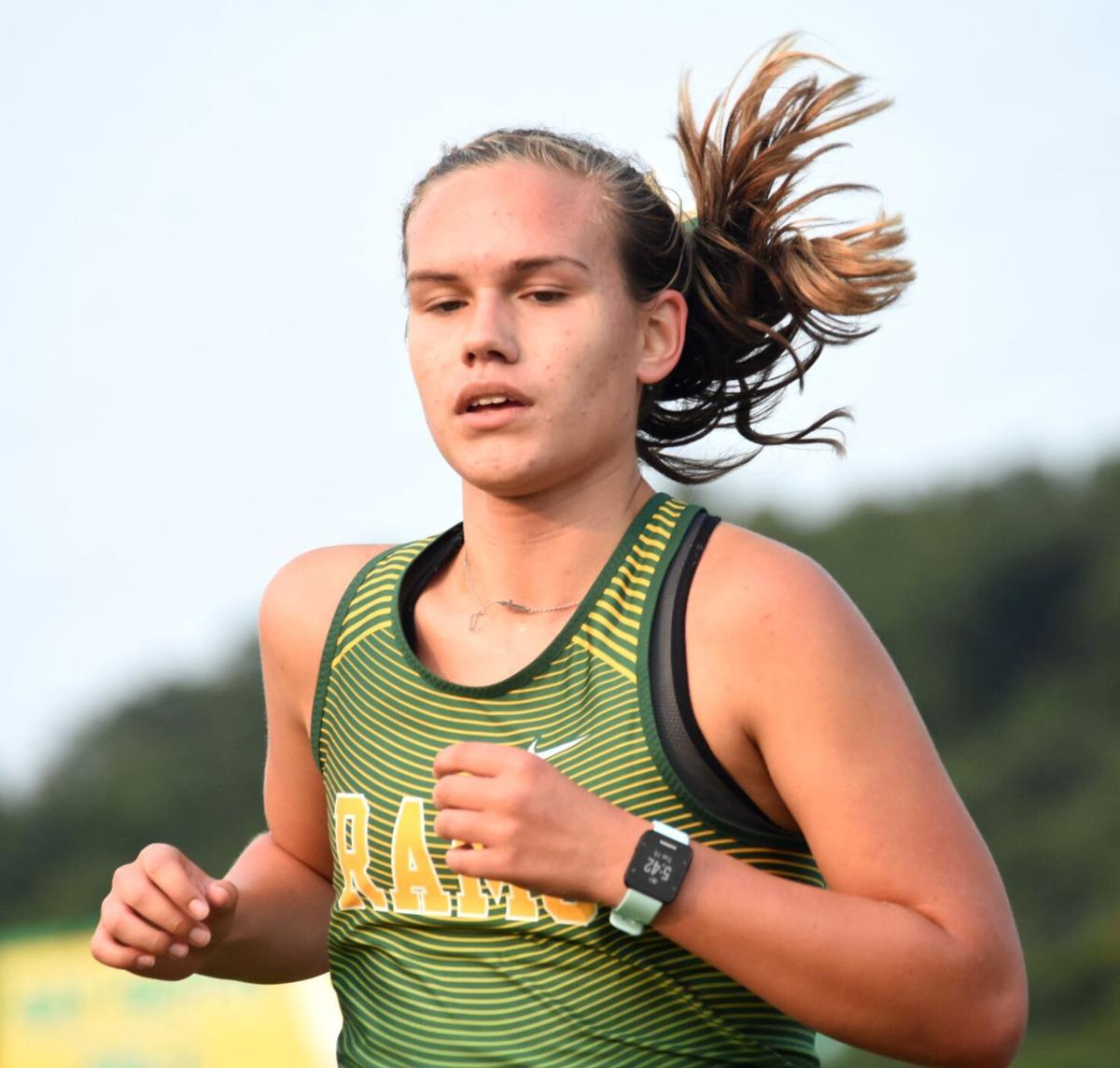 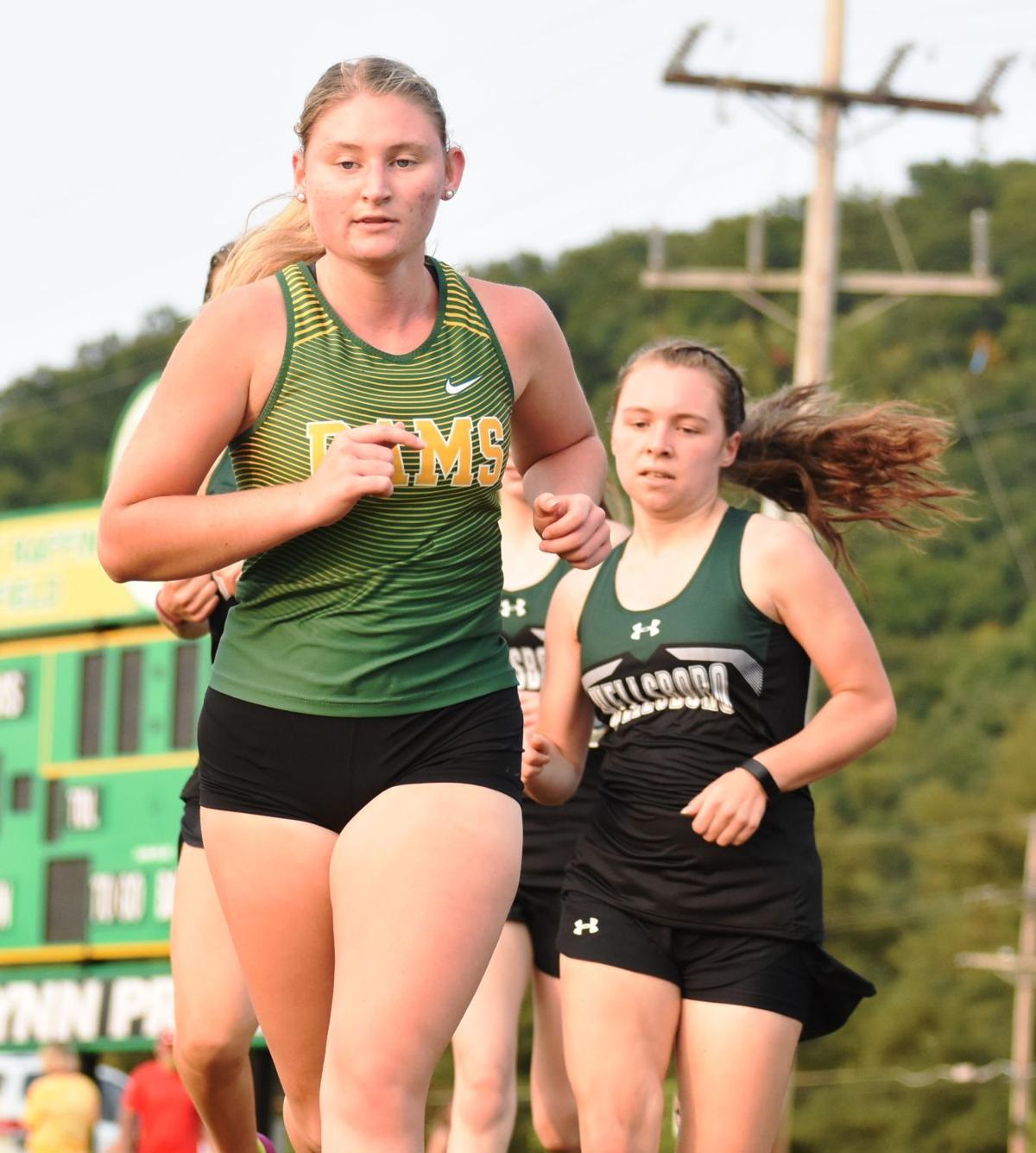 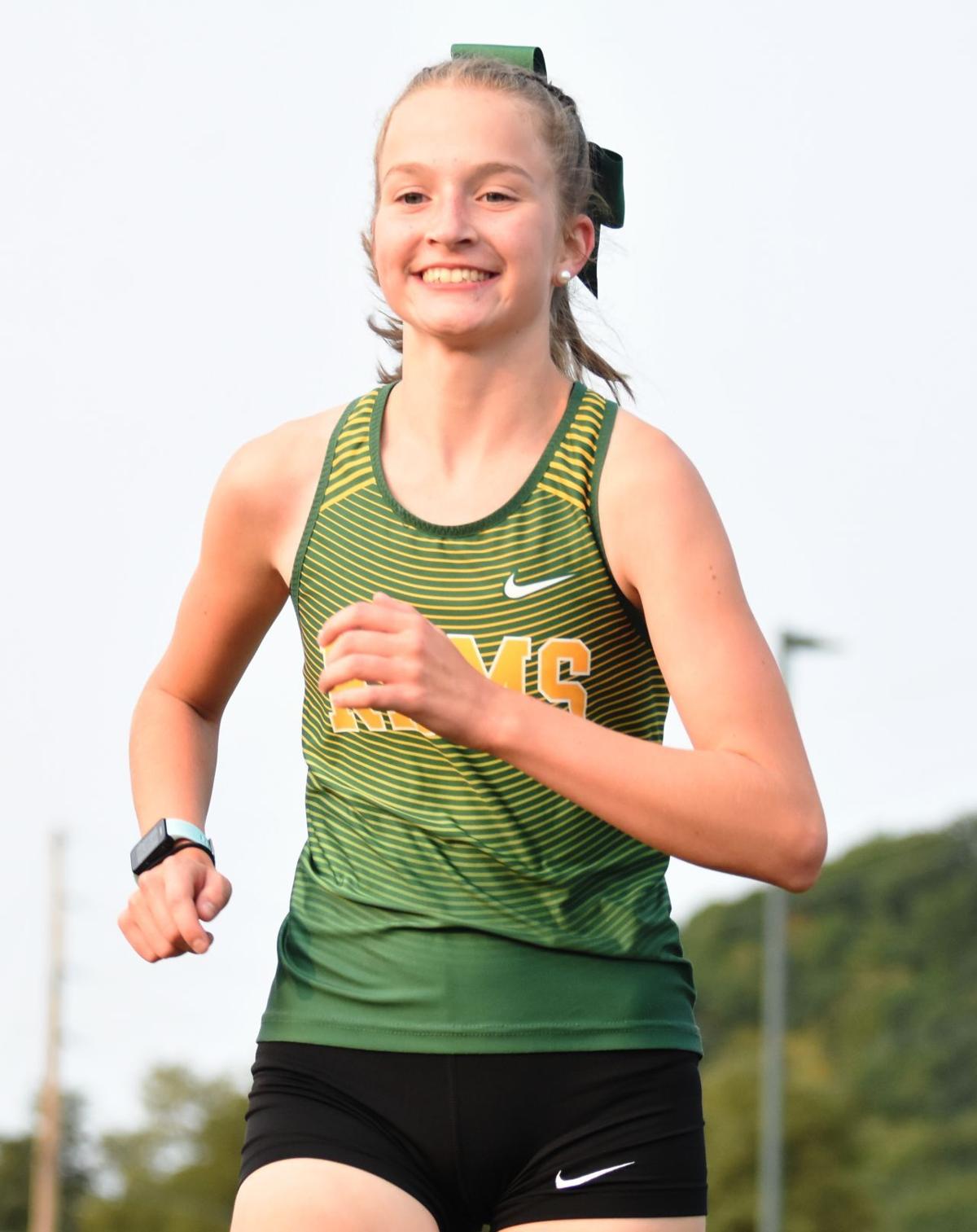 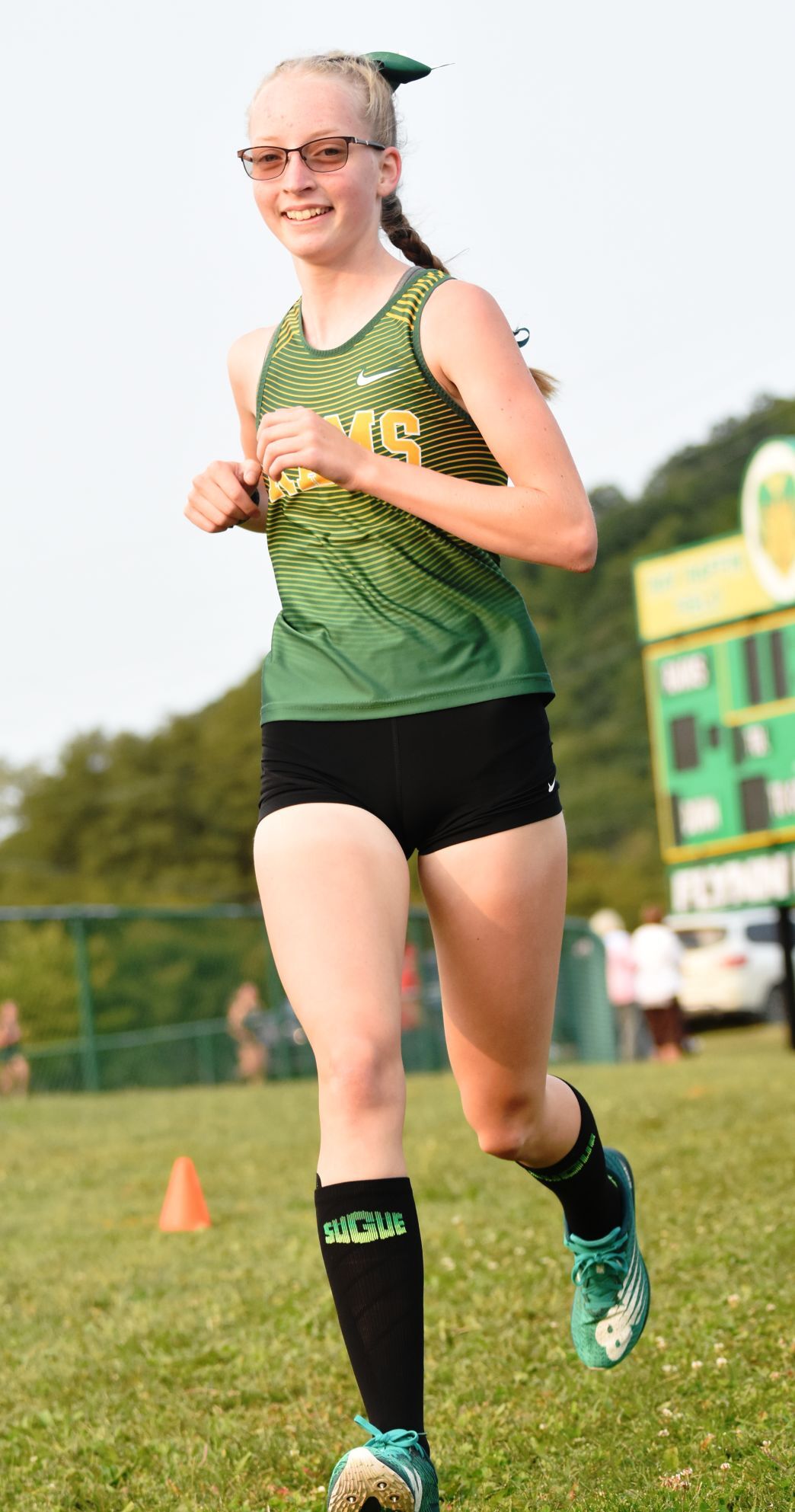 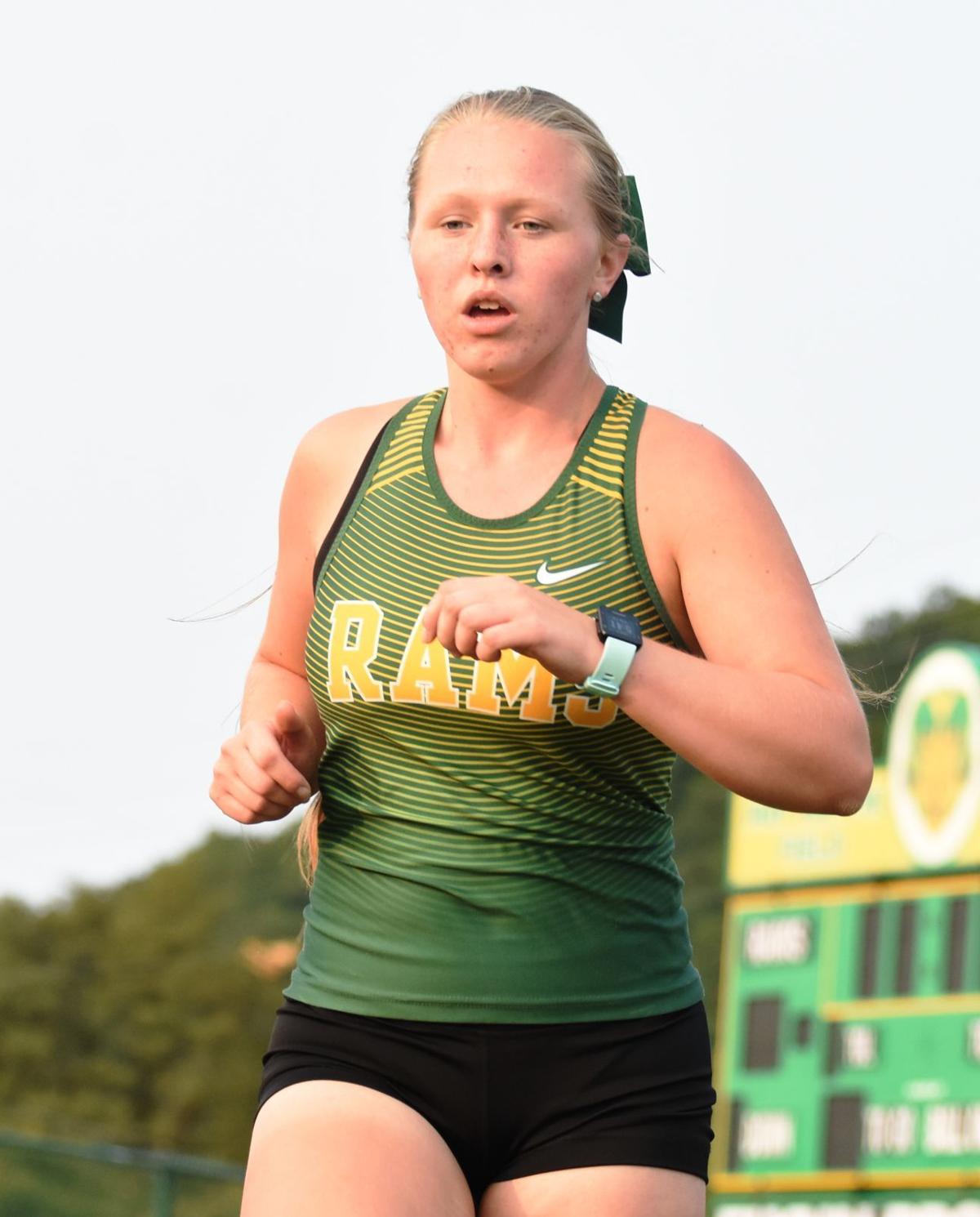 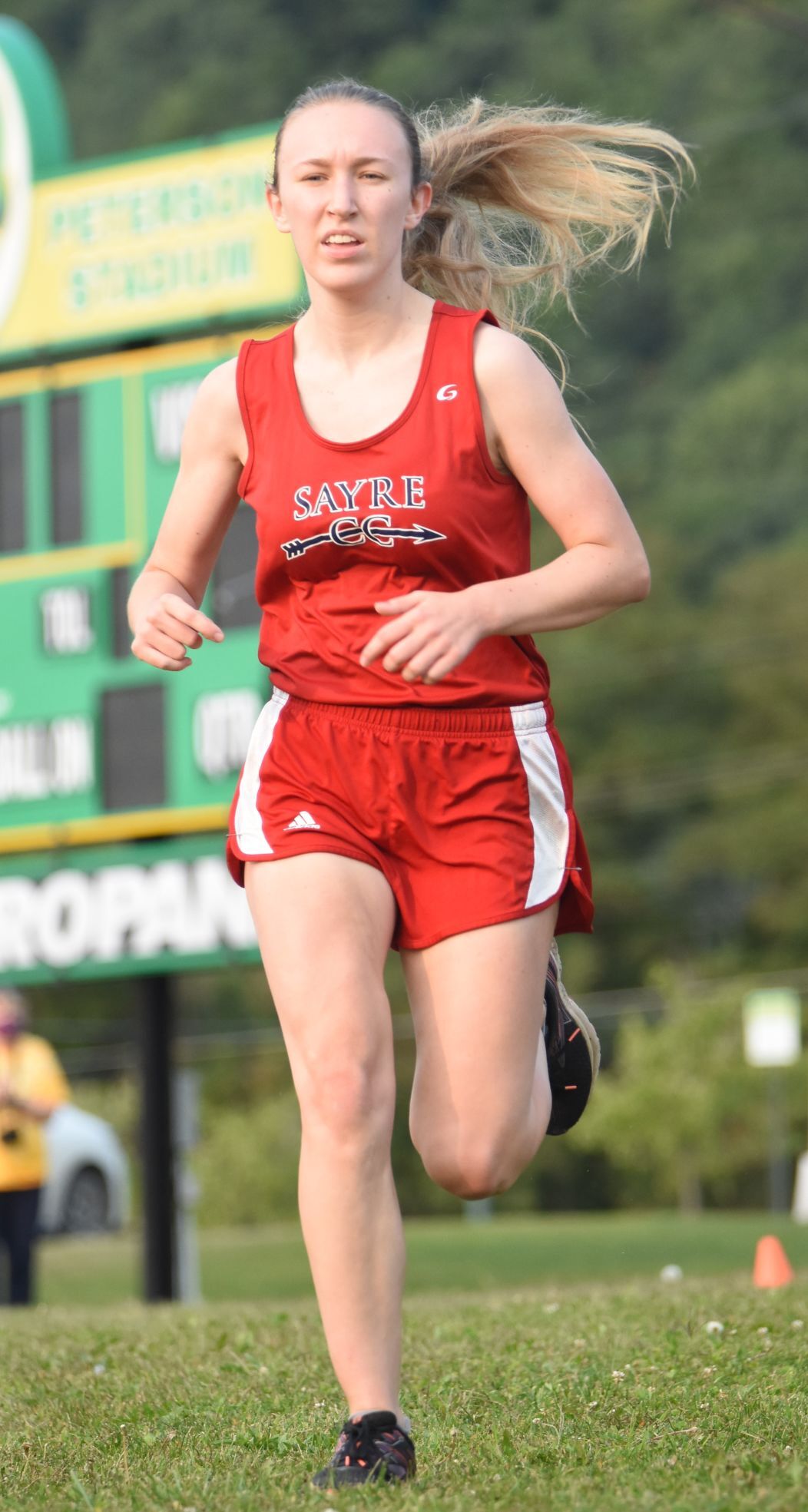 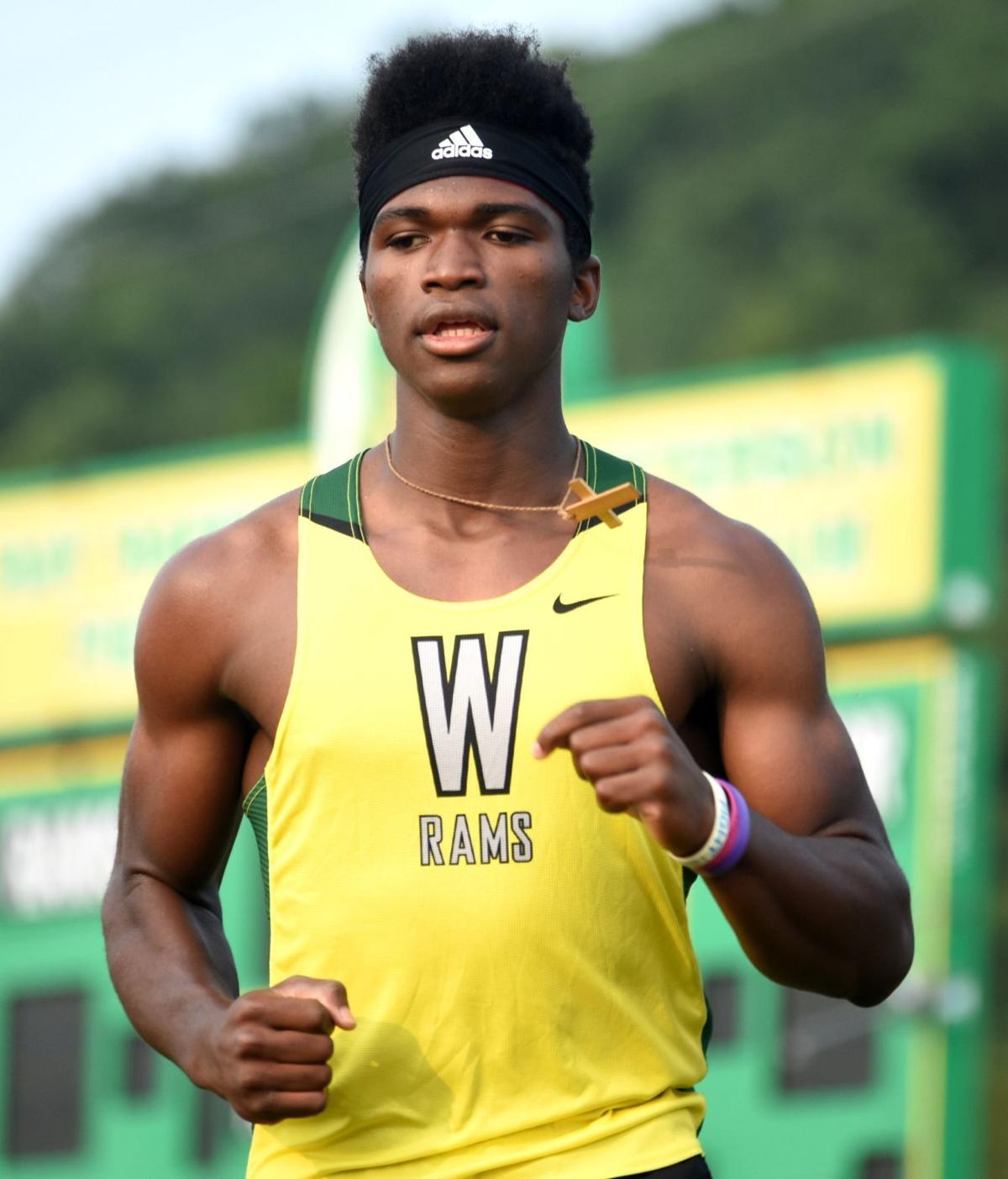 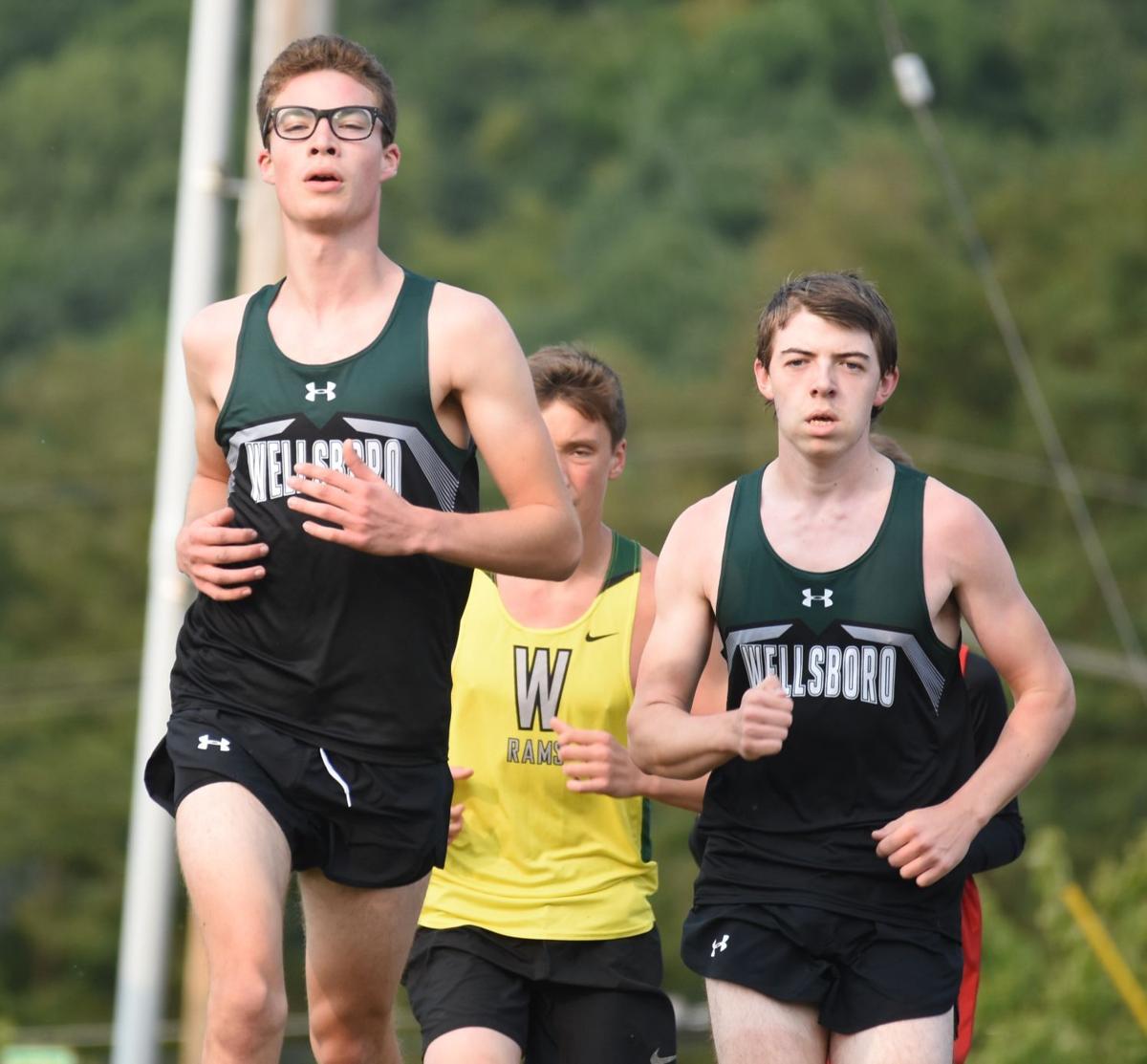 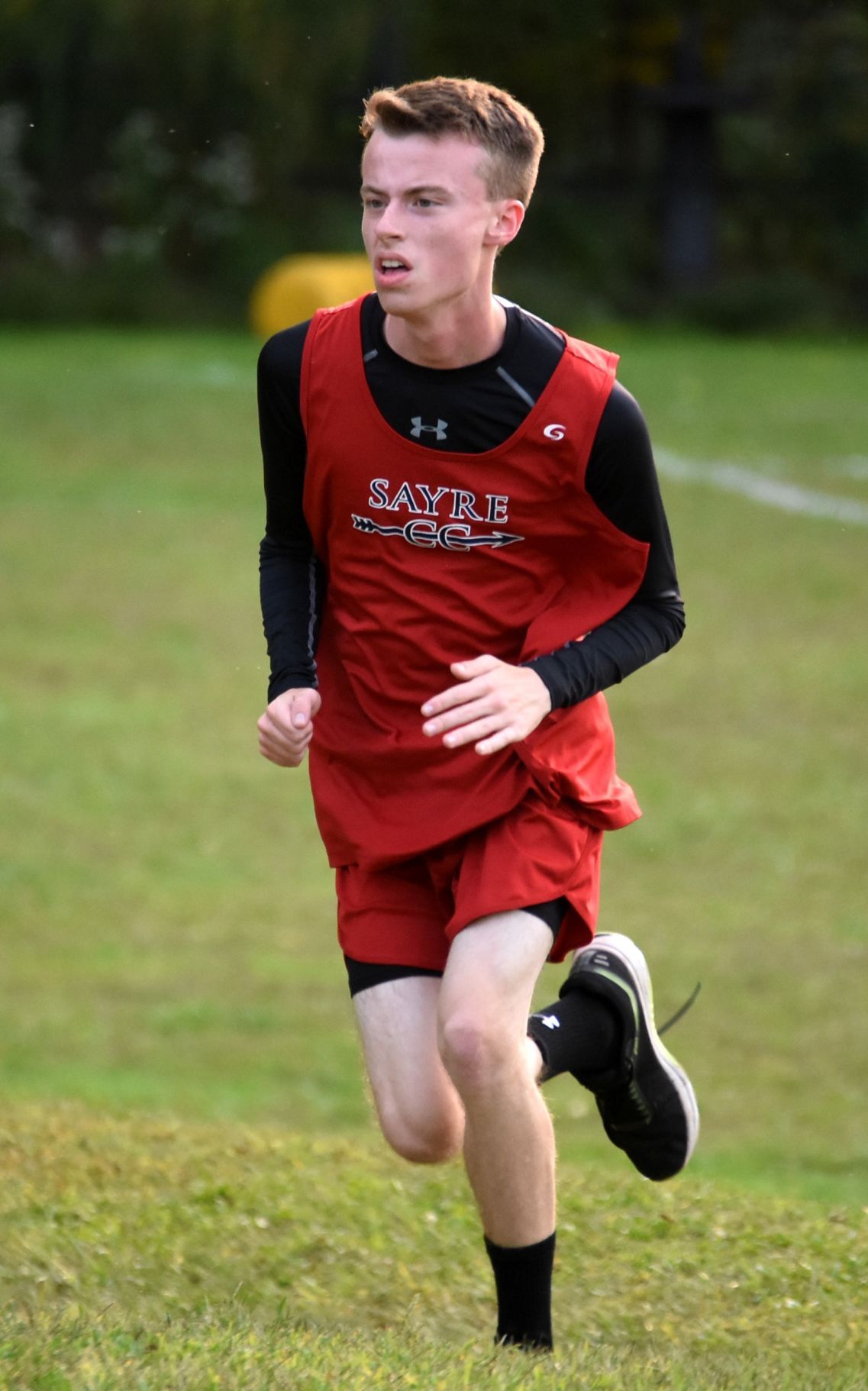 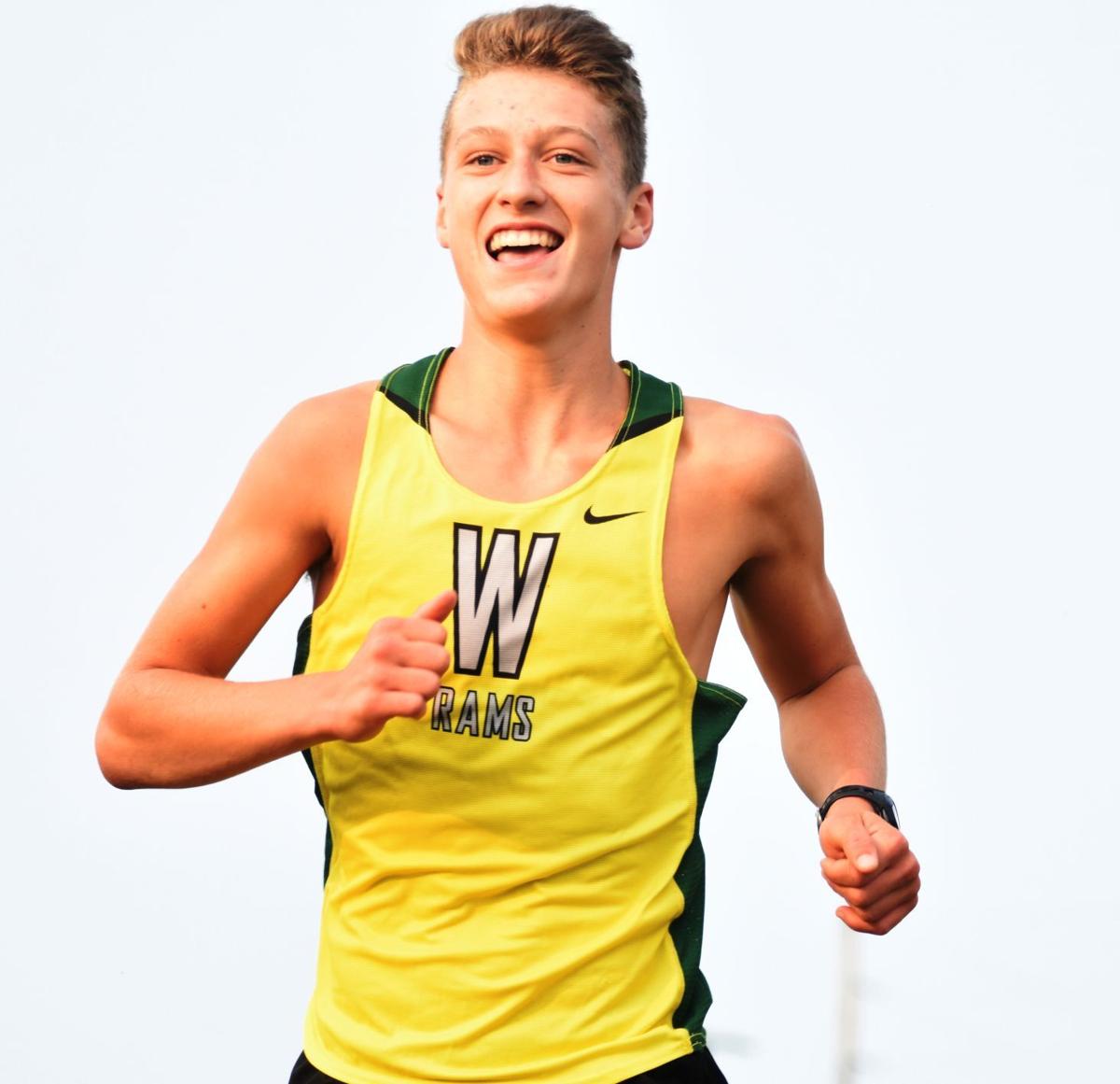 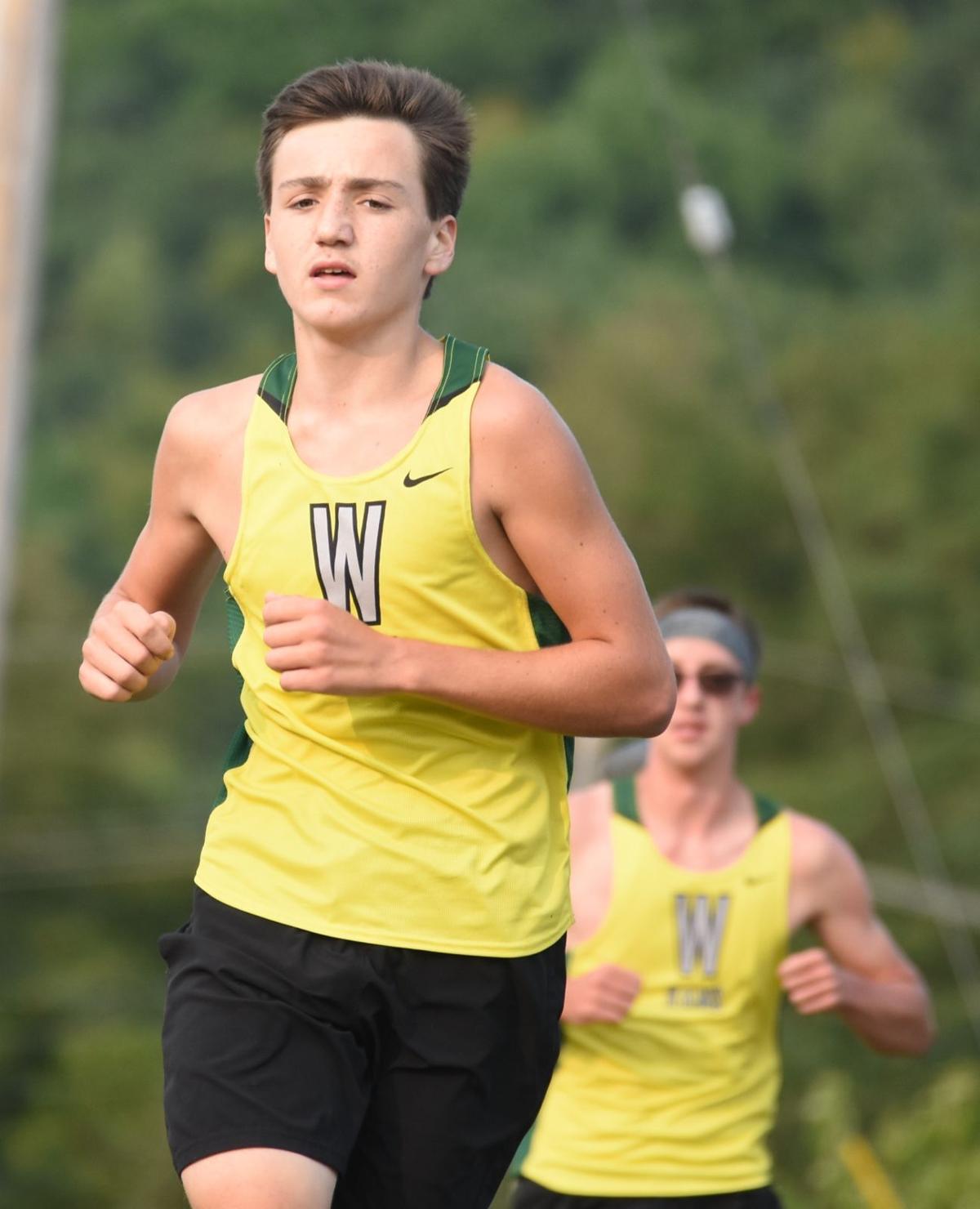 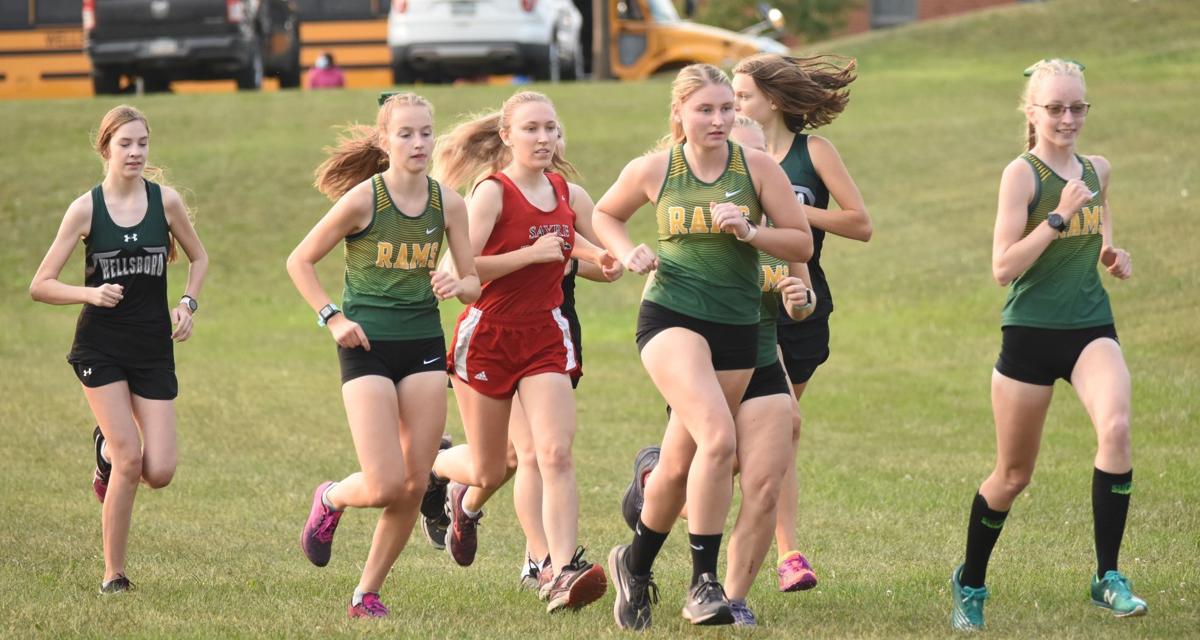 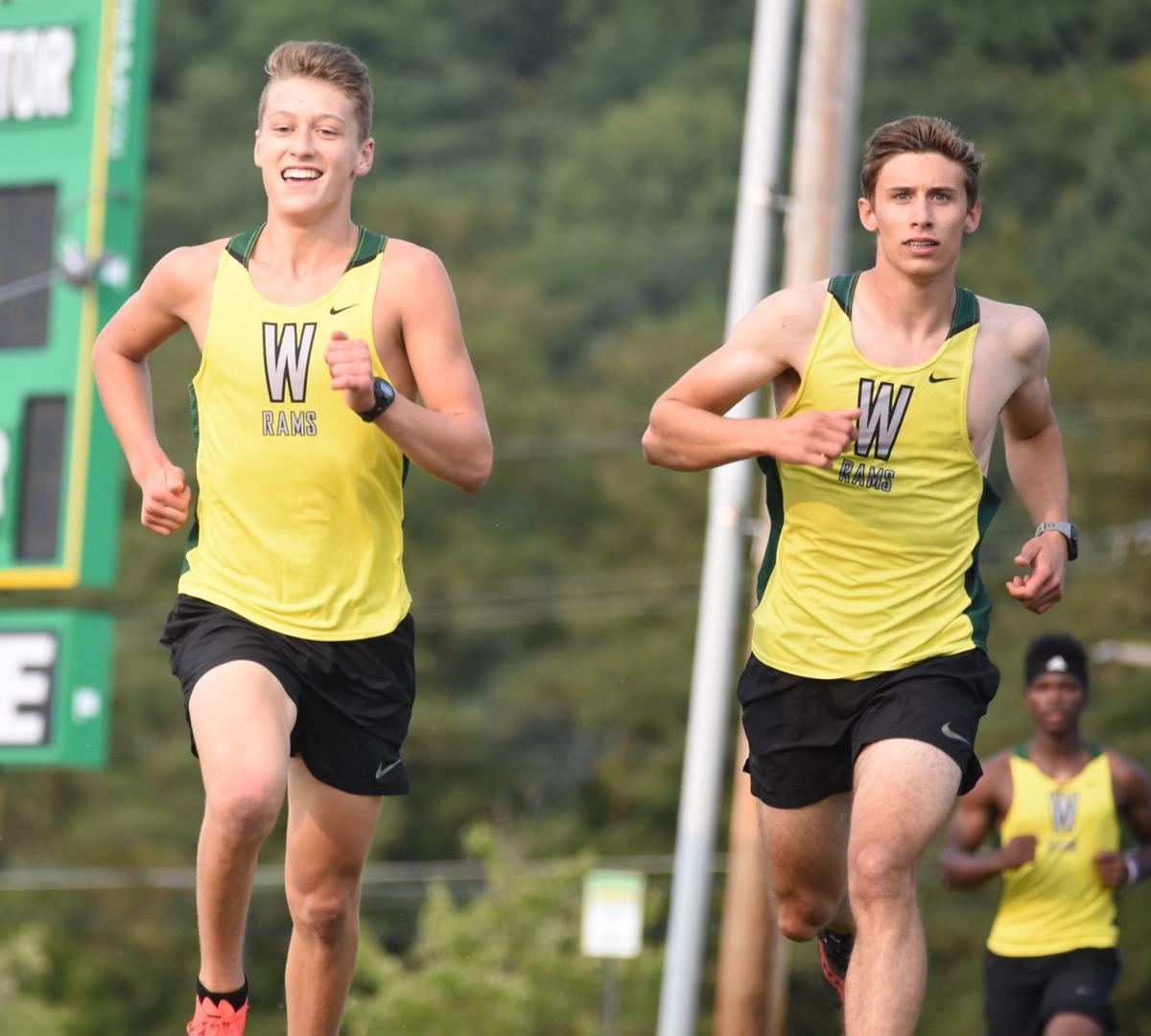 The Wyalusing girls beat Wellsboro 17-38 in NTL cross country action on Tuesday as the league season kicked off for area teams.

The Sayre girls also competed, but had no team score.

There were no scores on the boys side as Wellsboro and Sayre didn’t have complete teams.

For the boys Justin Hiduk and Zion Laudermilch tied for first in 17:43, with Elezar Laudermilch taking third in 18:45. Wyalusing’s Clayton Petlock (19:31) and Travis Bahl (20:15) rounded out the top five.

For junior high Megan Wood of Wyalusing won for the girls and Landen Kauffman won for the boys.

Ryan Jones of NEB won for the boys in 10:54, followed by teammate Creed Dewing a second behind. Tucker Blasi of Sullivan was next, followed by NEB’s Ayden Finch and Dayton Russell.

Aliyah Nimmo had eight points and 15 digs and Taylor Johnson had seven points and four digs.

Azizah Ismailova had 11 digs, while Whitney Maloney had three digs.

Imogen Herbert had 10 assists and seven digs for Wyalusing and Hannah Ely had seven kills.

Madison Armitage had 10 kills and three blocks and Deanna Masters had six aces.

Kaitlyn Williams had seven points and a dig and Addie Maynard had four points, two kills and five digs.

Rachel Martin had five kills, seven digs and an assist and Jillian Shay had five points, five kills and 14 digs.

Taylor Field had 20 digs, an ace and an assist and Jenny Ryan had 10 kills, three digs, three aces and seven assists.

Leah Liechty had 14 kills and two aces and Taylor Walker had two kills, seven digs and an ace. Kylie Jayne had eight kills and Gia Perry had four digs and an ace, while Ally Martin had an assist, six kills and six digs.

Lauryn Schultz had eight points and Chloe Baker and Kiara Thetga both had two aces.

Gabby Susanj had 10 points and three aces, with seven assists, two kills and eight digs for NEB and Emma Neuber had nine points and two aces.

Thailey Franklin had six points and Lauren Lewis had three kills and two assists and seven digs and Karita Vandermark had nine digs.

Bailey Monks had 11 kills, nine points and five aces, with three blocks, and Shiloh Duff had nine kills and a block.

Breigh Kemp had eight points, three aces and 11 assists, while Emma Owlett had seven points, an ace and seven kills.

Jordan Judlin had 15 assists and Kathryn Burnett had 16 digs, while Alina Pietrzyk had six digs and Olivia Crocco had a block.

Makenna Shuemaker had nine assists, four kills, 11 digs and an ace for Galeton in the win.

Nate Quinn and Daniel Horton each scored in the victory.

Owen Williams had 13 saves for Troy and Asher Ellis had seven saves for Athens.

Austin Fowler had 10 saves for Towanda and Gelbutis had six saves, while Aidan Ennis had three saves.

Sayre had six corner kicks and Towanda had three.

Bethany Beinlich and Chloe Burke scored for the Griffins in the game, with Brynn Hess scoring four times for Benton.

Burke and Sophia Springman had assists for Sullivan County.

Benton had 22 shots and 13 corner kicks and Sullivan County had six shots and three corners and Kassidy Beinlich had 12 saves.

Brock Hamblin shot the first sub-80 round in the NTL this year with a 79. He has earned medalist honors in all three matches this year, sharing them with Andrew Green of NP-Mansfield.

Along with Hamblin, Wellsboro got an 89 from Elizabeth Propheta, a 91 from Andrew Merriman, a 93 from Blake Hamblin and a 94 from Hayden Zuchowski. Reece Servatius shot a 103.

Hannalee Cleveland shot 53 and Connor Pierce a 71 in exhibition rounds.

Towanda got a 95 from Will Pitcher and Garrett Chapman and Ryan Elliott shot 98. Anthony Intorcia shot 114 and Evan Hughes had a 127.

Sayre got an 80 from Kannon VanDuzer and an 85 from Dylan Seck. Zach Moore shot 117 and Travis Wilbirt shot 144.