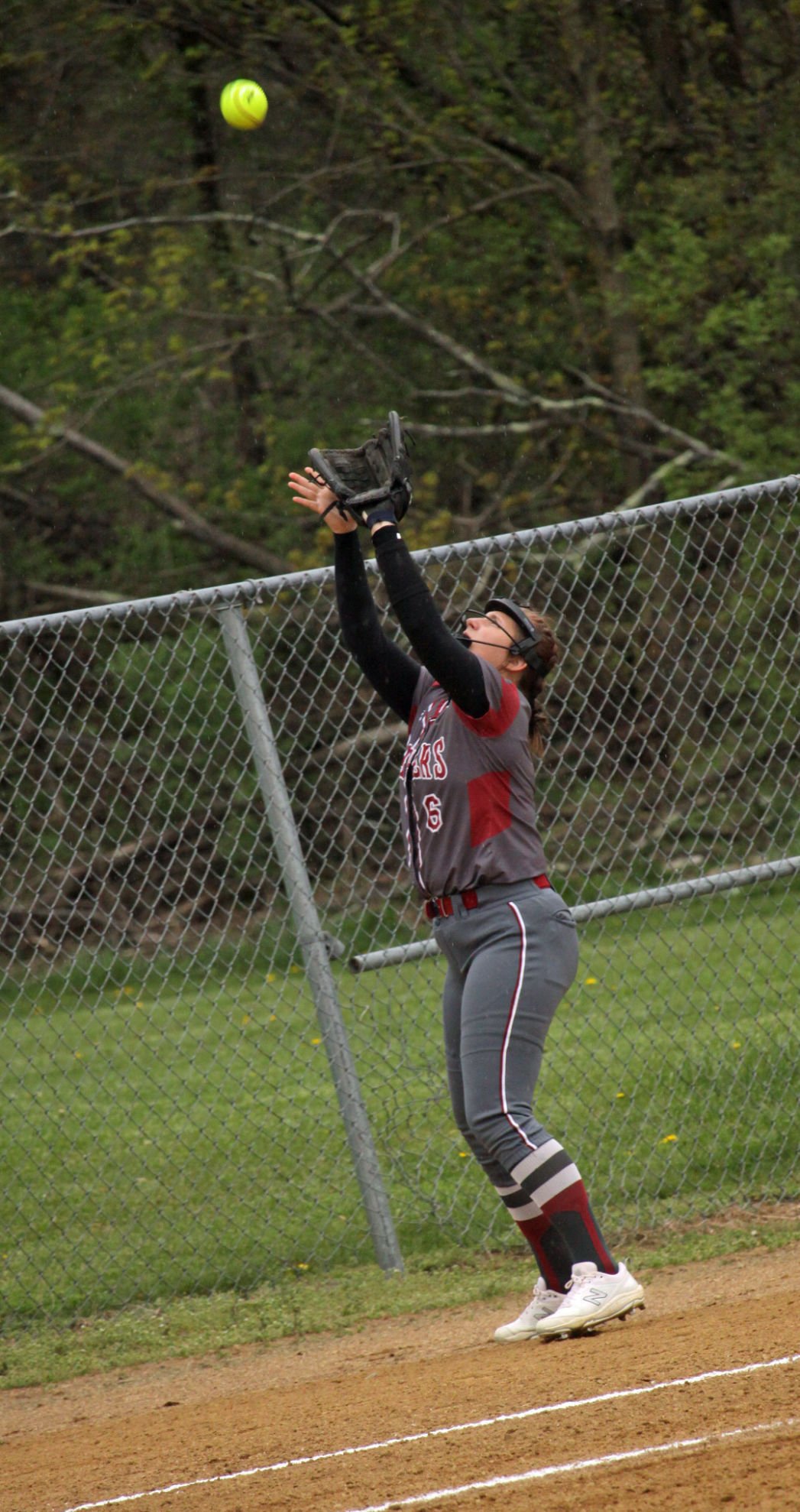 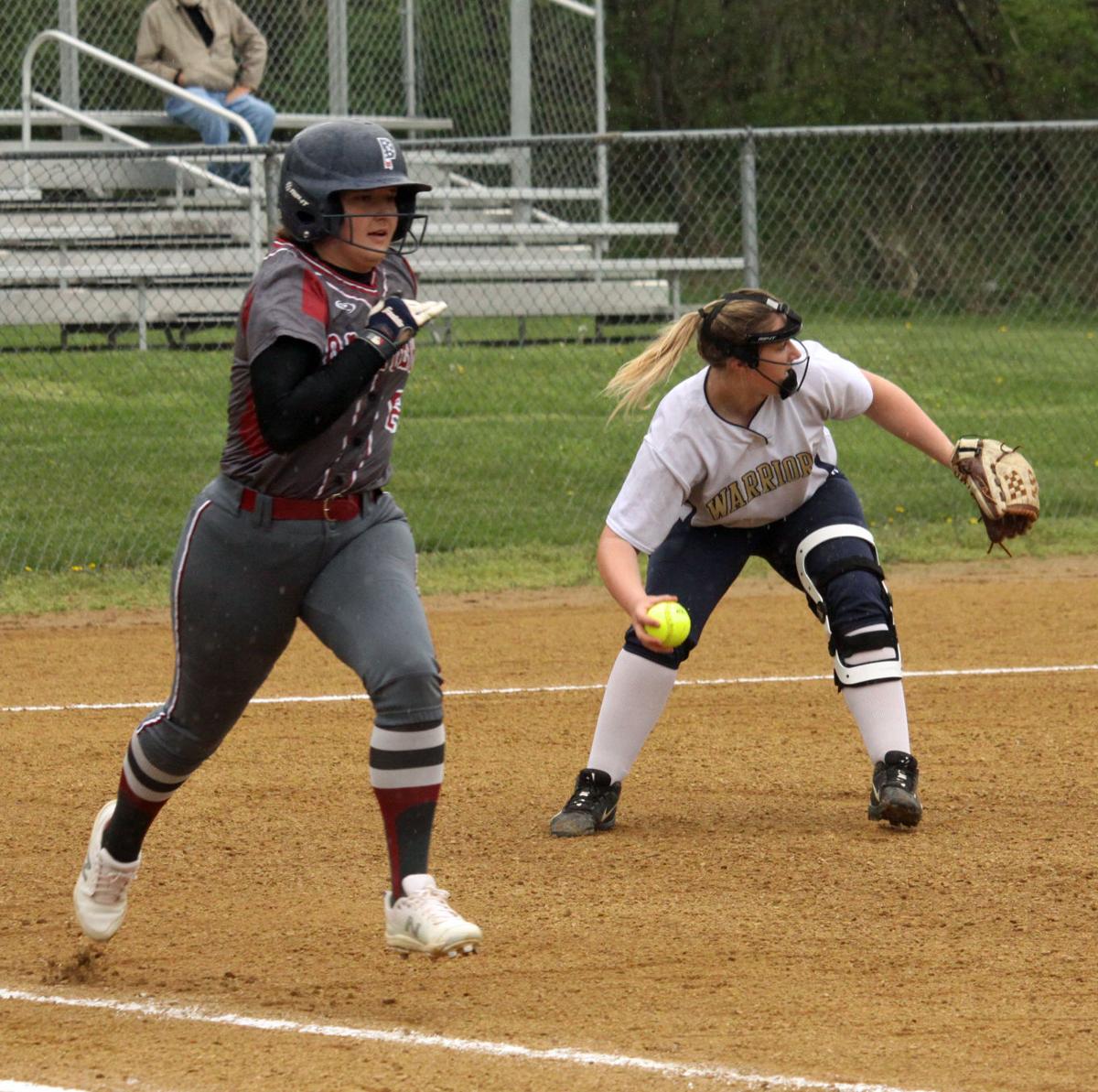 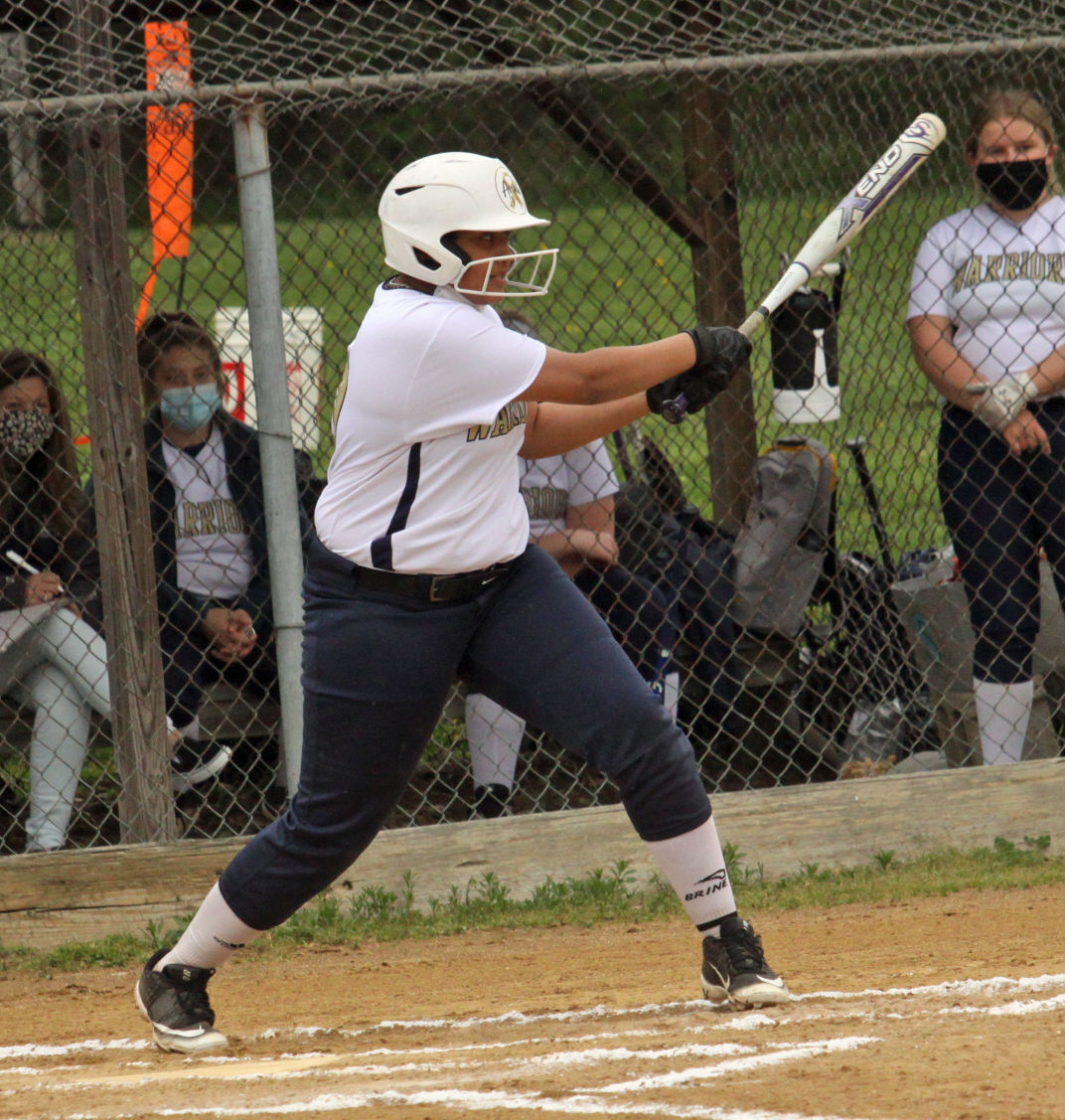 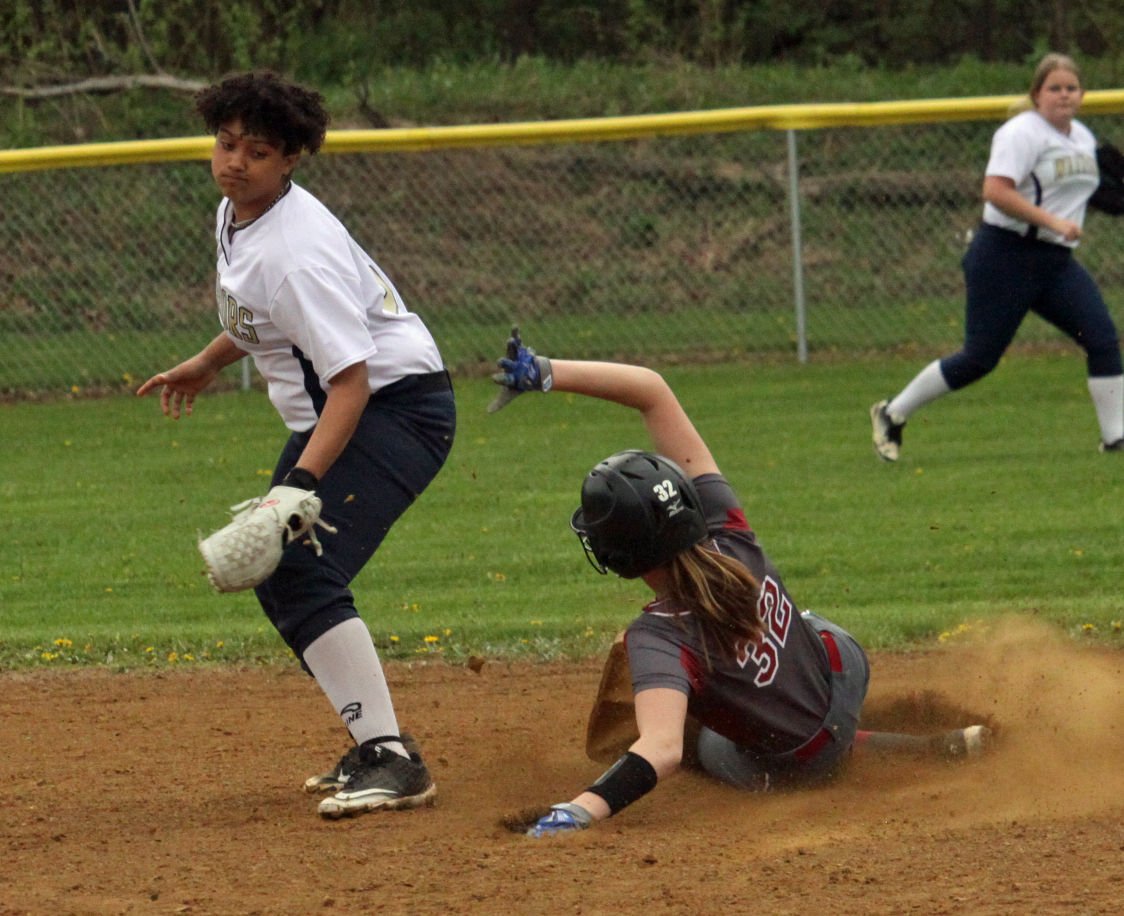 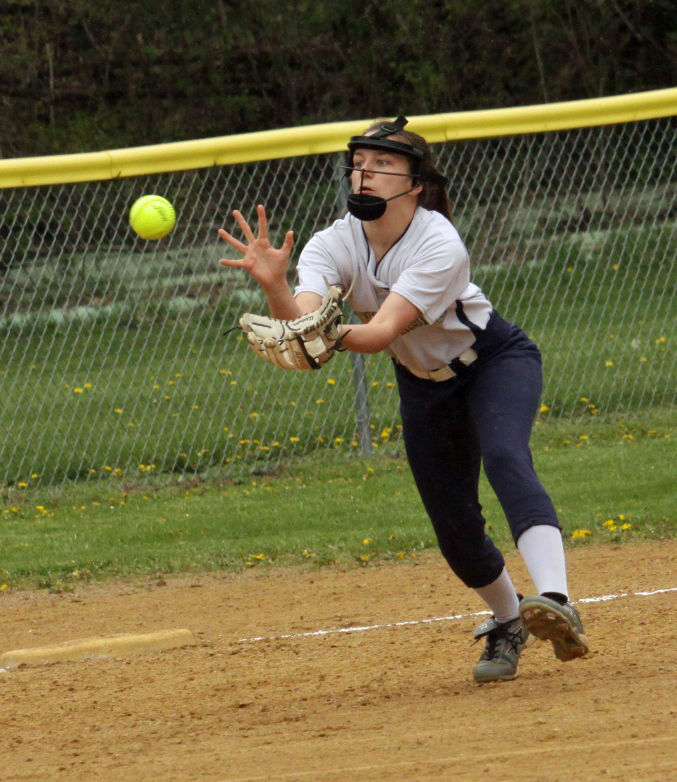 ROME — Another dominant performance by sophomore Thailey Franklin lifted the Northeast Bradford Panthers past Williamson 10-0 to move to 9-0 on the year.

Franklin threw a two-hitter with 10 strikeouts, and just one walk in the win.

In her last three starts Franklin has struck out 31 batters and allowed just two runs on just eight hits. She has walked just two batters in the stretch for an amazing 15.5 strikeouts per walk.

Melanie Shumway had three hits for the Panthers and Emily Susanj, Ciana Frisbie and Julianna Susanj all had two hits in the game, while Kayleigh Thoman had a hit.

Shumway scored a run in the game.

Lateisha Peterson had the two hits for the Warriors.

Mikenna Buchanon struck out three for Williamson in the game.

Chelsie English had a home run, and Kerrah Clymer threw a four hitter, with six strikeouts as the Hornets got the win.

For Wellsboro coach Ron Brought it is his 50th career coaching win.

English had two hits, with two runs scored and four RBI in the win.

Clymer had a triple and scored two runs and Maddi Bordas had two doubles, with three RBI.

Mollie Hall had two hits for NP-Liberty and Saige Lehman and Marissa Griess had hits.

Jaeden Patson had two hits, with a double and an RBI for the Griffins.

Ava Dunham, Kaelyn Wettlaufer and Mallory Dickinson all had hits for Sullivan County.

Dunham scored a run in the game and Samantha Albright scored two runs, while Lorena Marquardt had an RBI for the Griffins.

Marquardt had four strikeouts on the mound.

Olivia Switzer was dominant in her varsity debut, combining with senior Ellie Mustico on a no hitter.

Switzer struck out all nine batters she faced in the three innings she pitched. Mustico struck out three in the other two innings of the five-inning game.

Ellie Mustico had three hits, with a double and four RBI, along with four runs scored.

Payton Miller had a triple, with an RBI and three runs scored and Shannon Maloney scored two runs, while Megan Agan and Paige Harvey each scored three runs in the game.