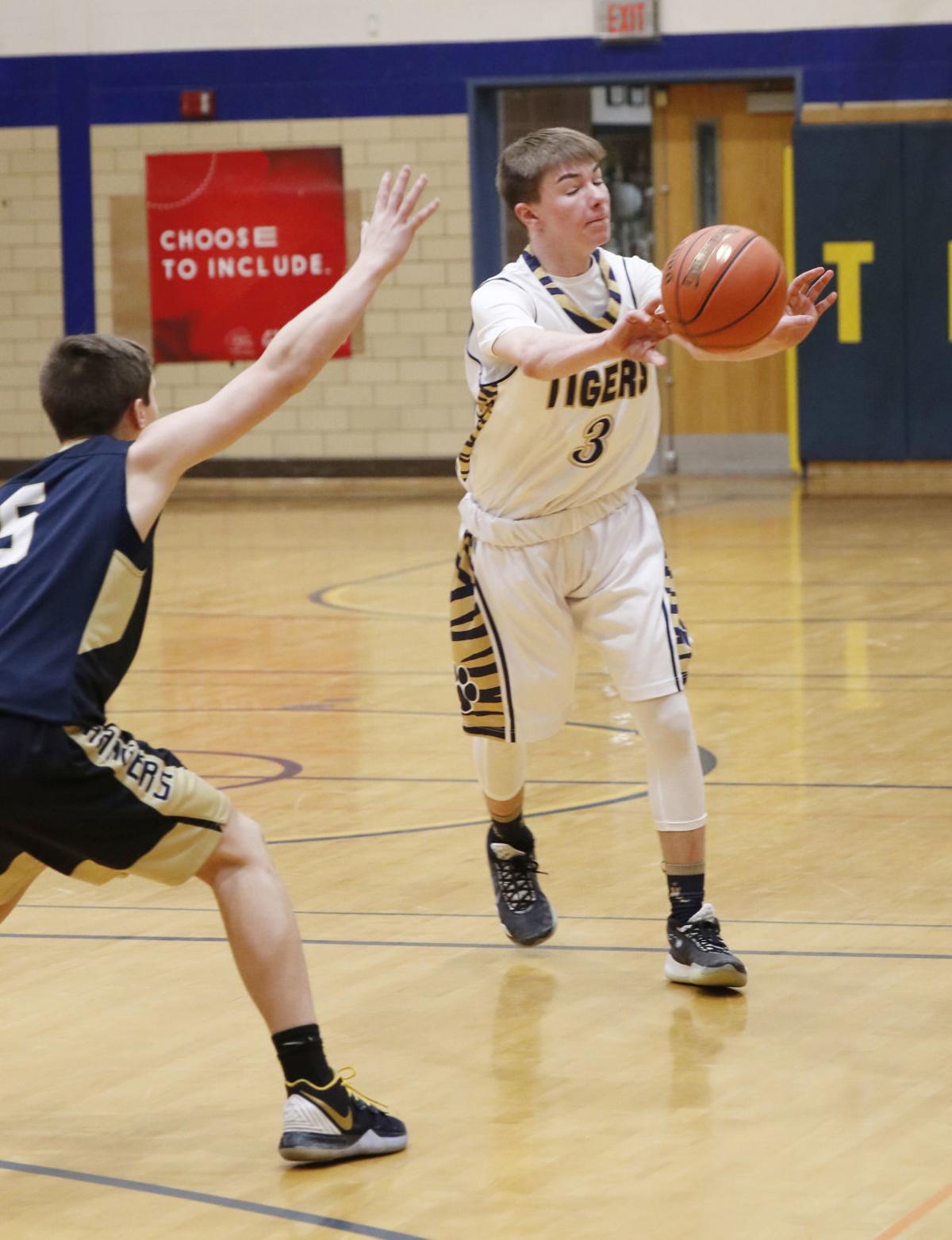 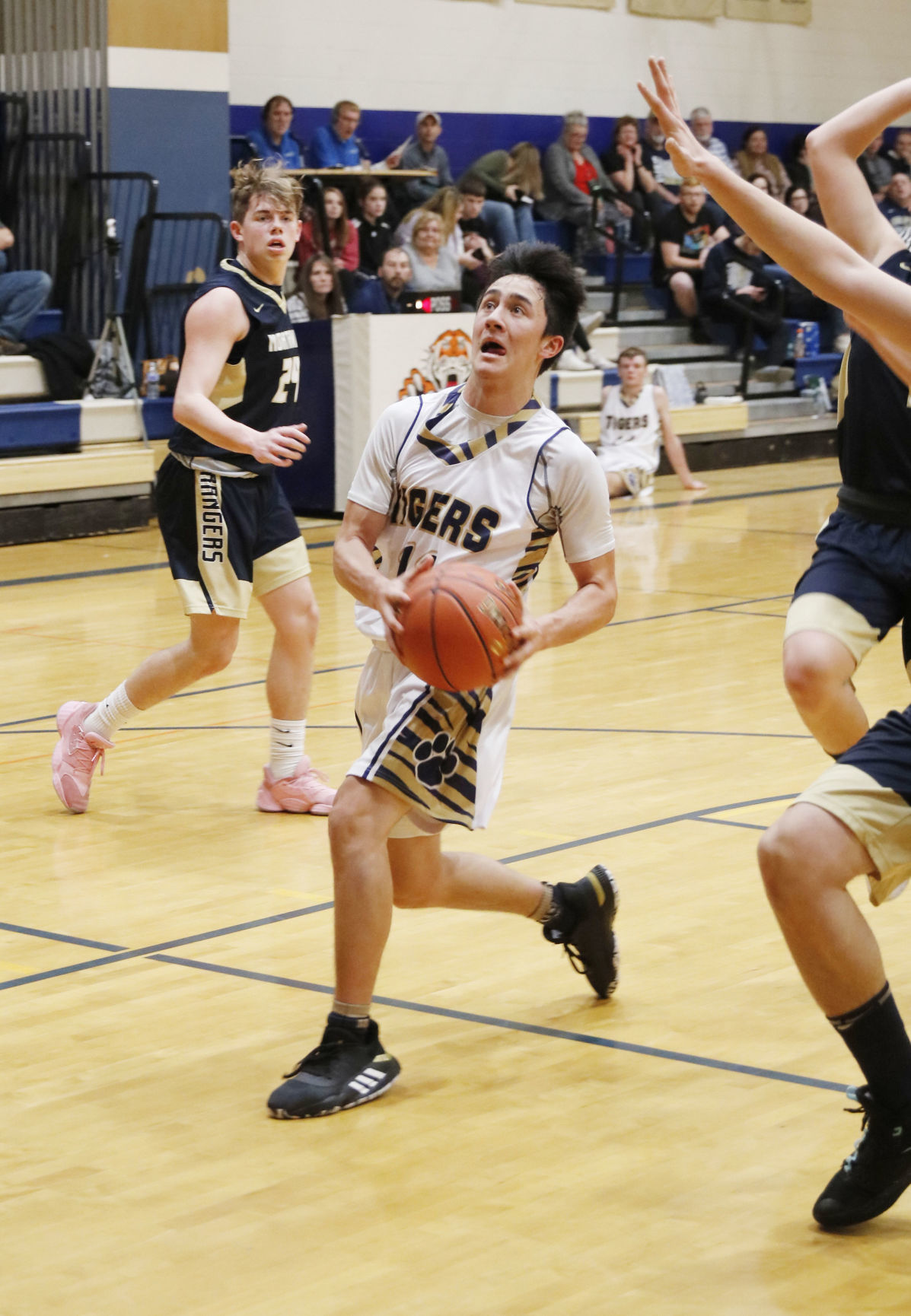 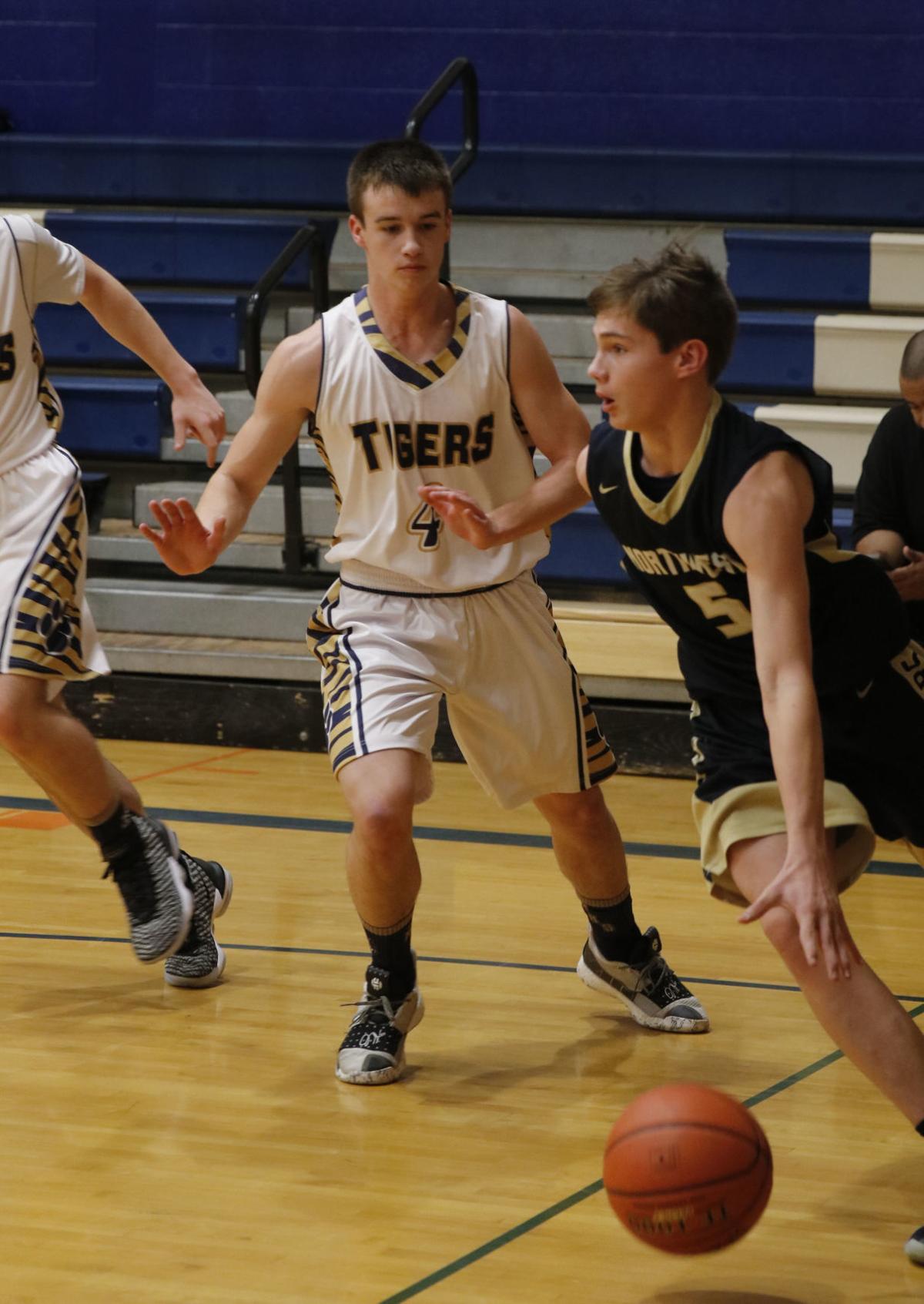 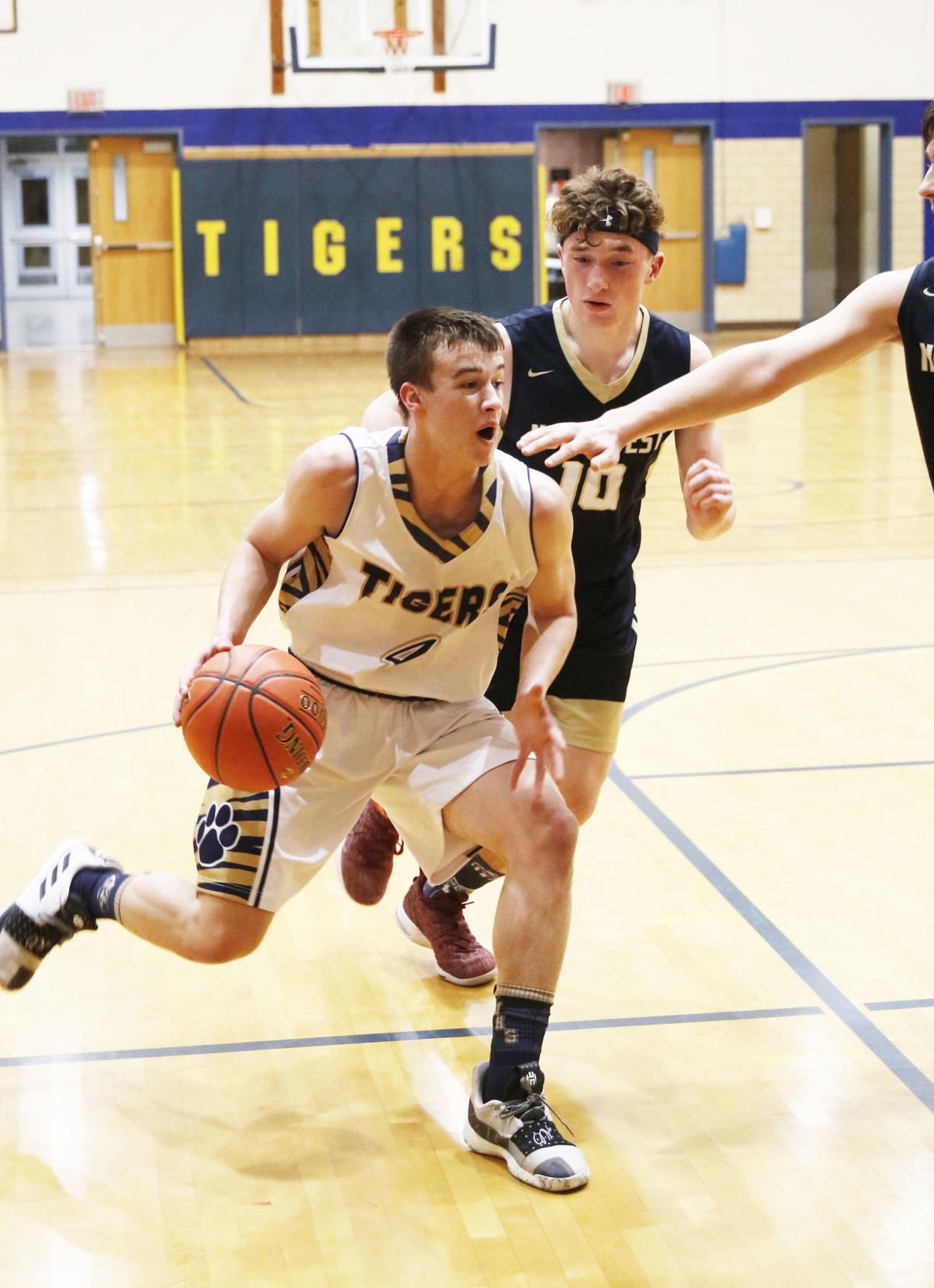 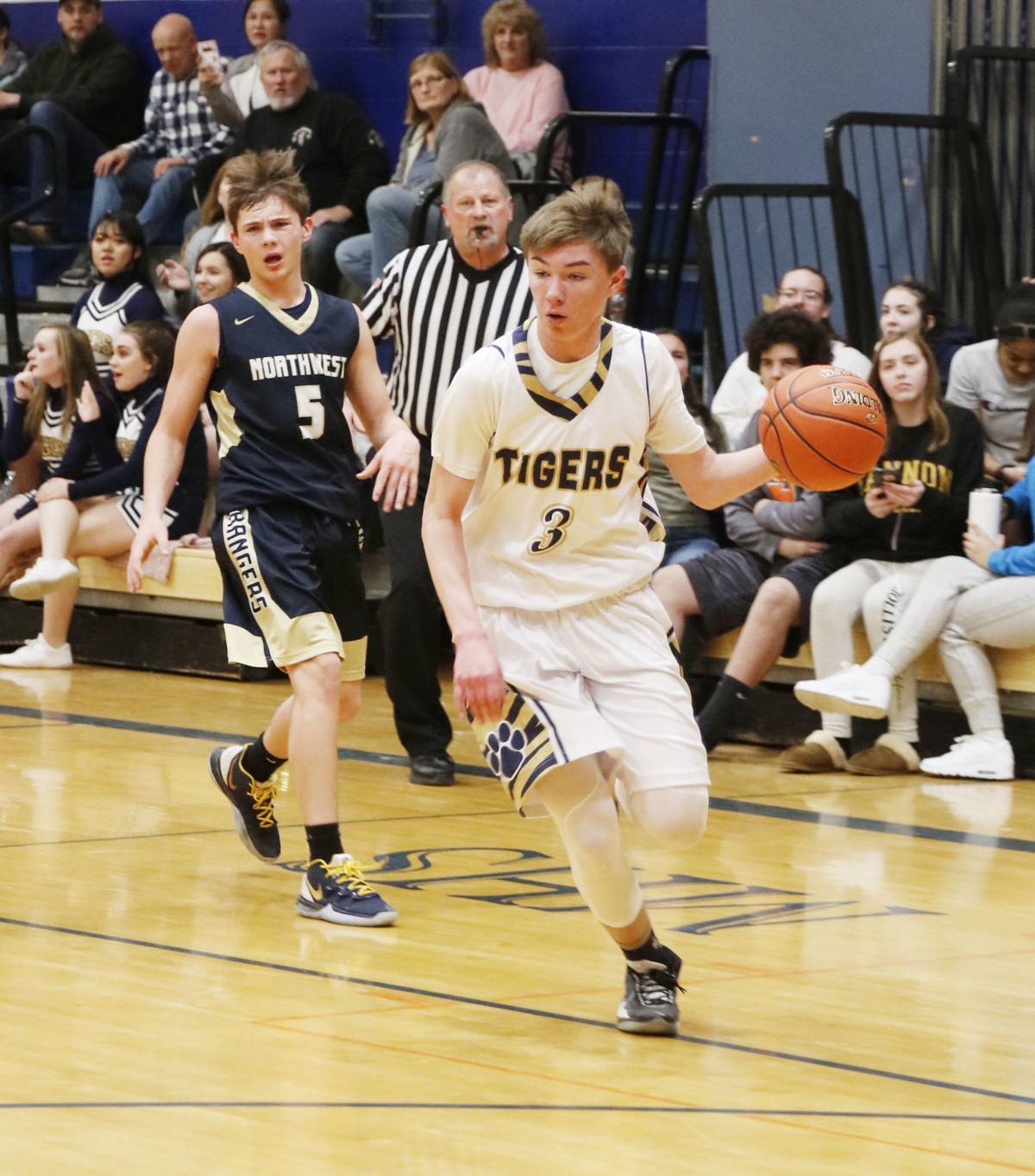 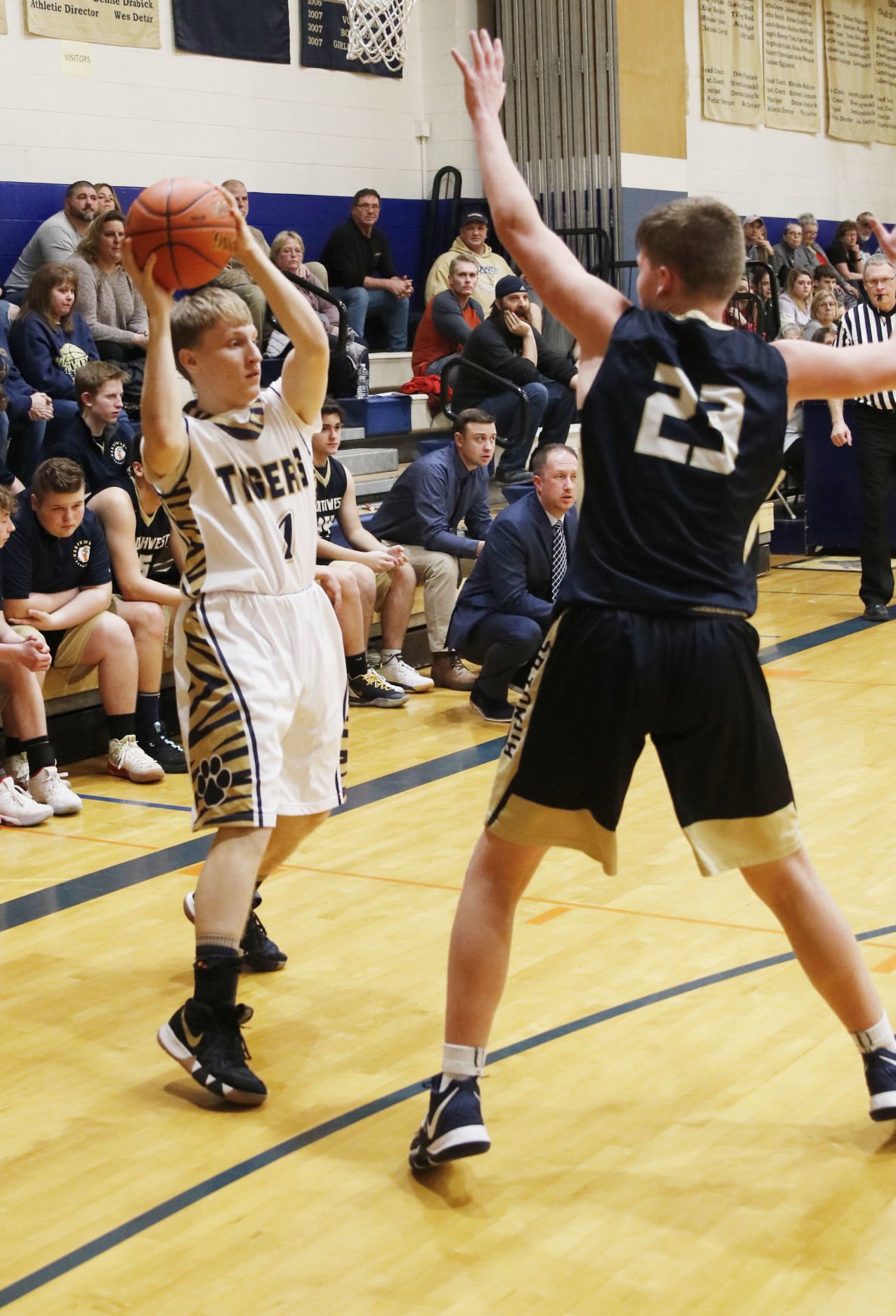 Northwest led 12-11 after the first quarter but the Tigers put on the clamps, holding them to five second quarter points to take a 25-17 lead at the half.

They turned up the offense in the third, scoring 24 points, to pull away.

The Hornets pulled away in the second half to pick up the NTL boys’ basketball win Monday.

A 19 point third quarter gave them a 48-29 lead after three quarters en route to the win.

Joe Grab had 19 points and five steals in the win as Darryn Callahan netted 13 points and seven boards.

It was a balanced effort for the Griffins in their Mid-Penn boys’ basketball win Monday.

The game was tied at 14-all after the first quarter but the Griffins held South to two second quarter points to take a 27-16 lead at the half.

South roared back with a 23 point third quarter to cut it to 41-39 going into the fourth.

In the final frame Sullivan got their offense going with a 20 point effort to nab the win.

Sam Carpenter had 13 points and five assists to lead the Griffins with Jesse Williams and Justin Metzger both netting 12 points. Metzger chipped in with nine boards.

The Griffins host Lourdes on Friday.

They went on to out score the Tigers 24-7 in the second half.

Alli Macensky chipped in with seven rebounds and four blocks.