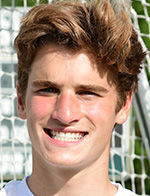 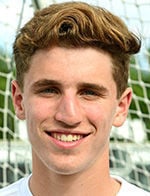 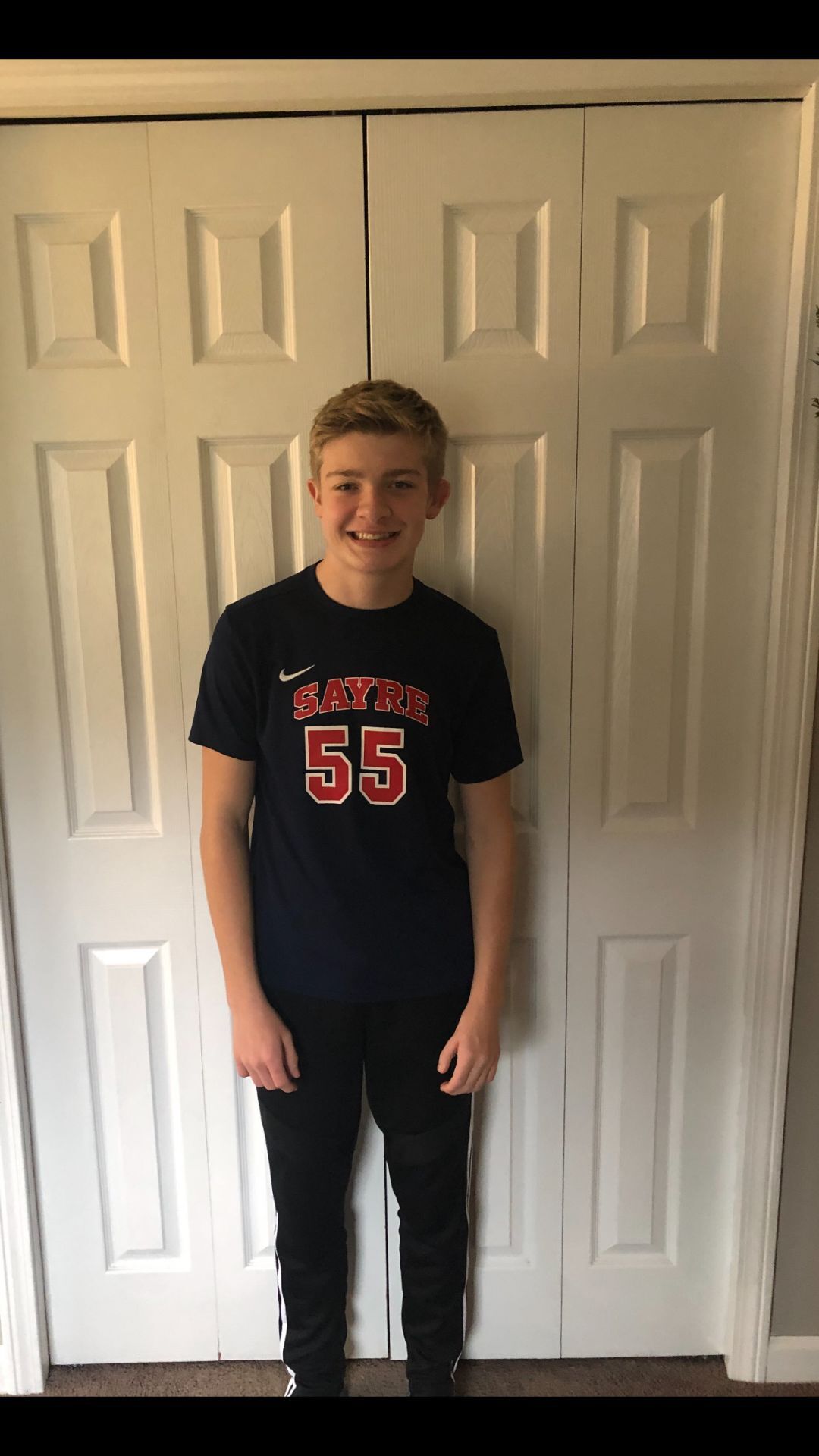 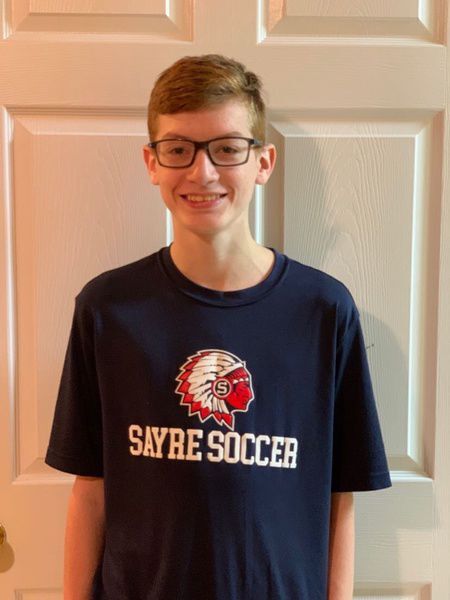 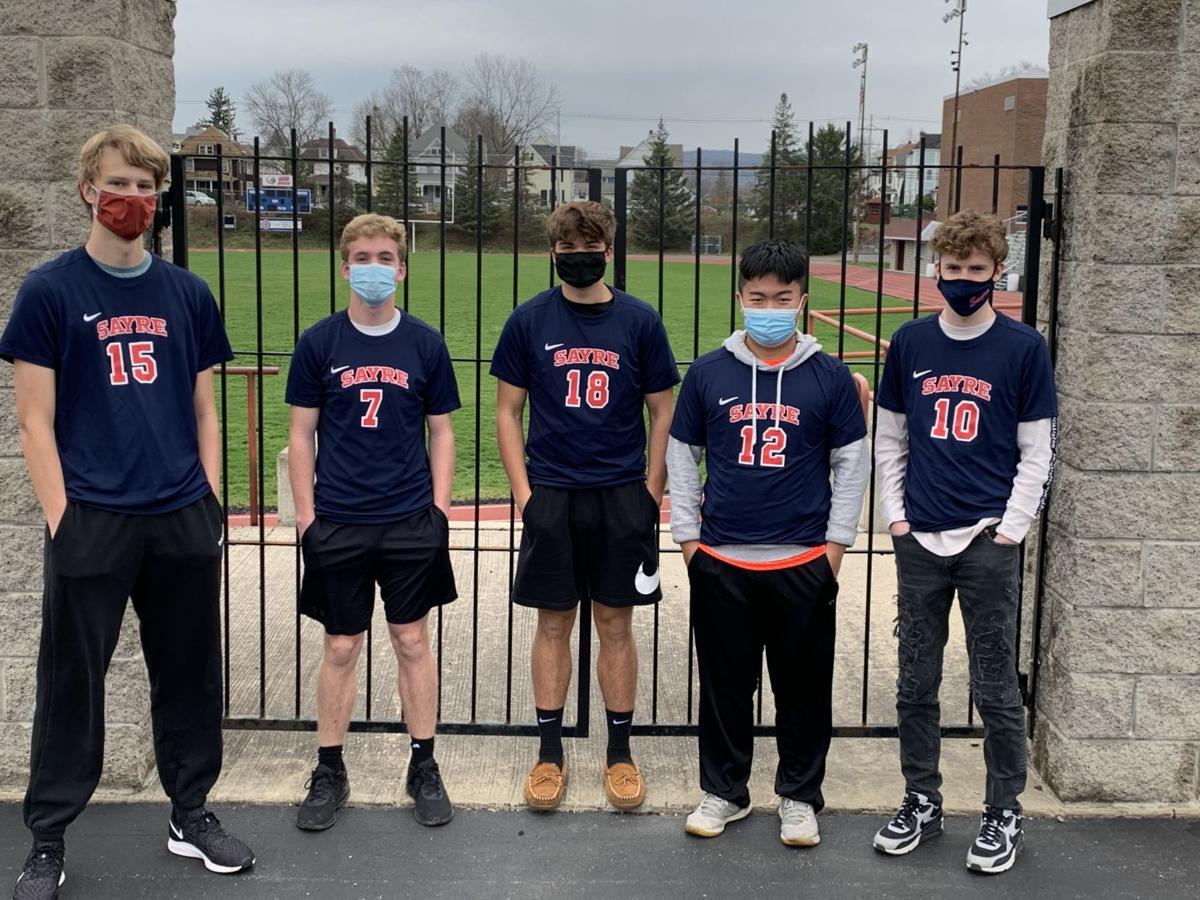 Will Poirier became the first player in Wellsboro history with 50 career goals, and 50 career assists.

Now, he is The Daily & Sunday Review All-Region Player of the year.

Sullivan County’s Trace Neary and Kaeden Mann of Wellsboro are both 50 goal scorers in their careers, and they share the honor of offensive player of the year.

Zach Singer of Wellsboro is the defensive player of the year, while Landon Lantz of Athens is the newcomer of the year.

Wellsboro’s Todd Fitch is the coach of the year and Asher Ellis of Athens is the goalie of the year.

Mason Hughey of Sayre is the most dangerous player in the region.

The hustle player of the year is Daniel Horton of Athens and Brandon Kuhn of NEB is the most versatile player in the region.

The second team includes Horton along with Bryon Fitzgerald and Owen Schweitzer of Sullivan County. NP-Liberty’s Taylor Nelson and Zack Hoffman are on the second team with Athens’ Jason Gao.

Troy’s Conner Foust, Isaias Watkins and Brady Spalding are on the second team, with Sayre’s Brayden Post and Cody VanBenthuysen.

Towanda’s Austin Fowler and Nick Place are on the second team.

Sayre’s Cole Gelbutis is on the third team with Wellsboro’s Brody Morral and NEB’s Gavin Merritt.

Troy’s Owen Williams and CJ Stanton are on the third team with Sayre’s Connor Young and Jia Yang Huang, while Towanda’s Cody Griffith; Troy’s Jacob Case and Athens’ James Benninger-Jones and Cody Blakeman are all on the third team.

Peyton McClure of Wellsboro; Brendon Allen and Cesar Alvarez of NEB; Troy’s Logan Prouty; Sayre’s Aiden Ennis and Braydon Dekay and NP-Liberty’s Zack Wilcox and Carter Grinnell are all on the rookie team.