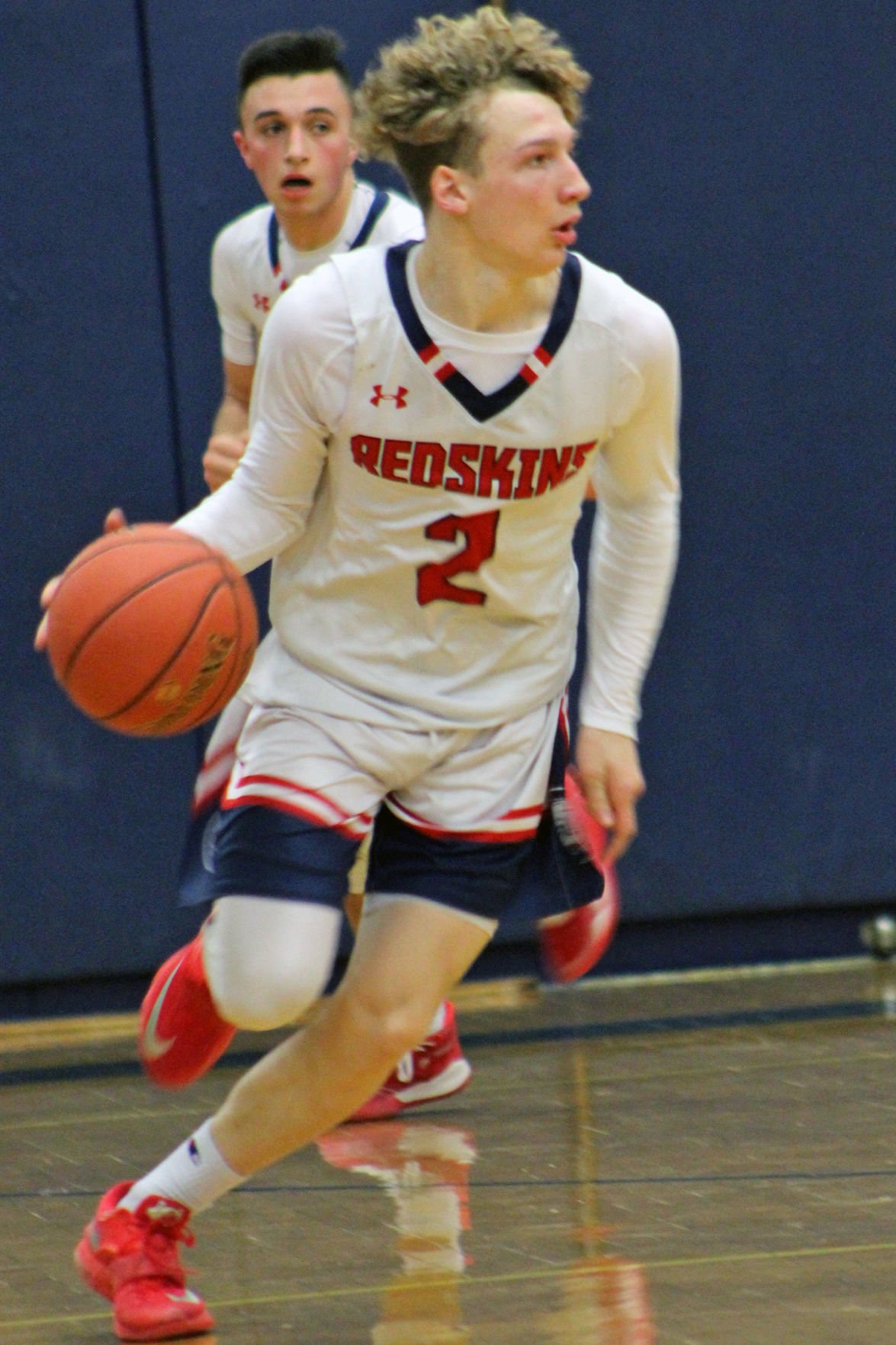 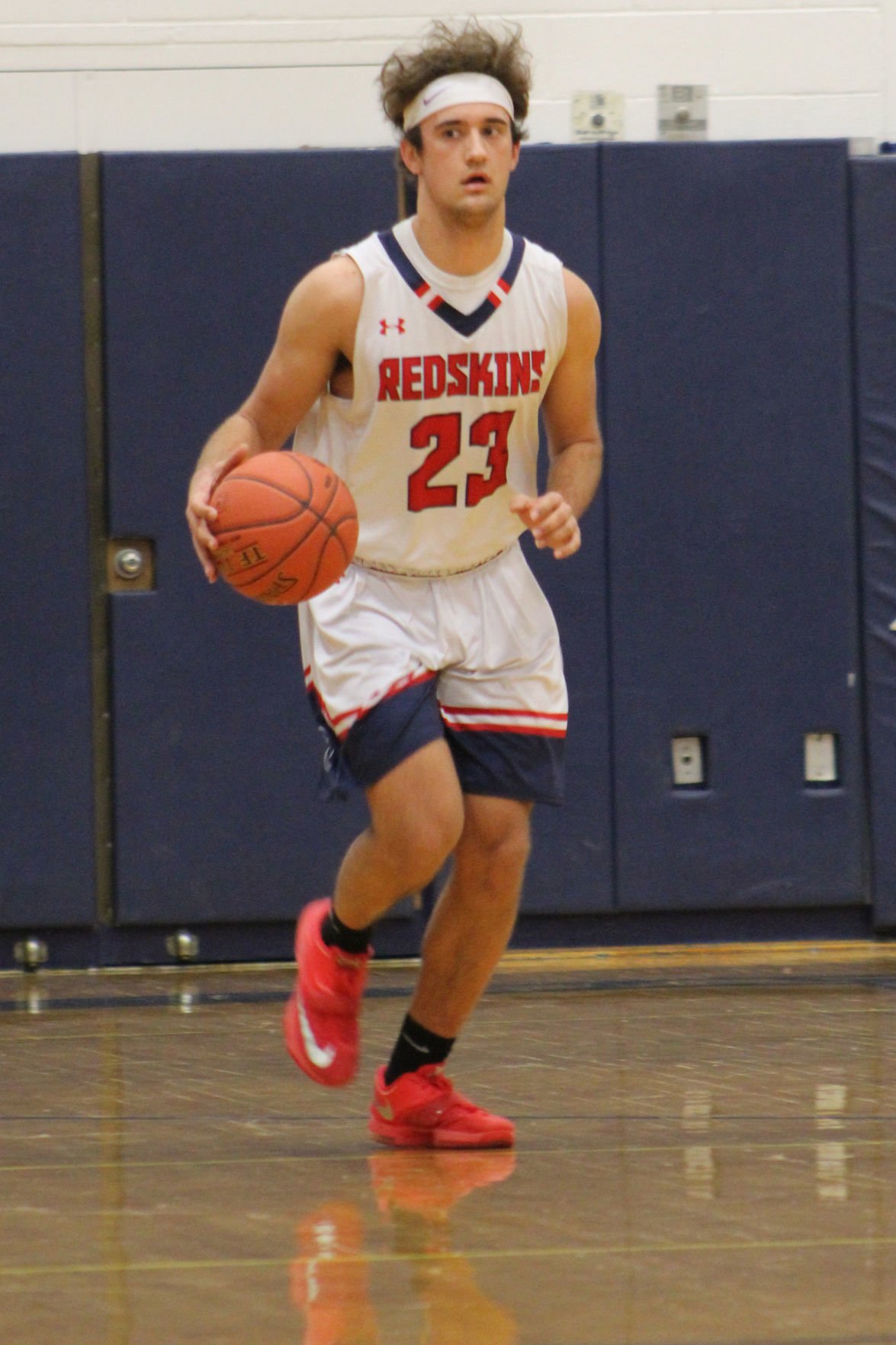 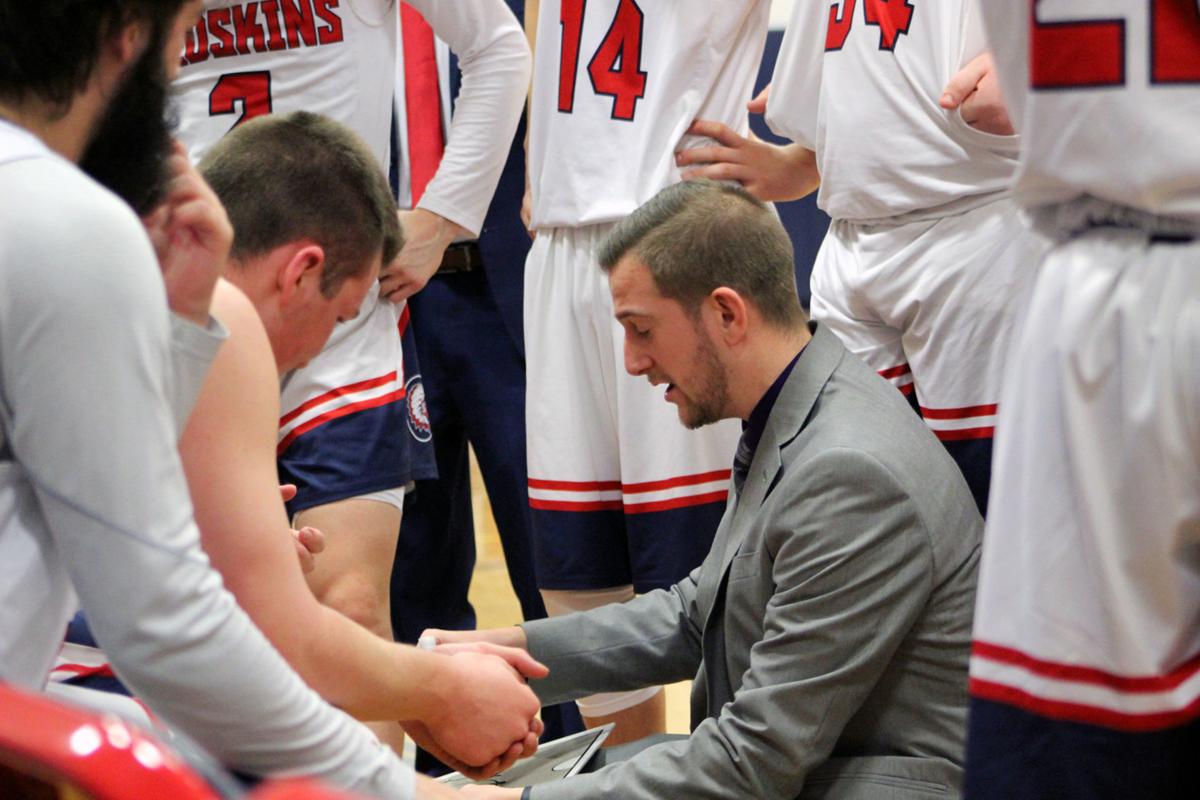 Corbin Brown had 18 points to lead the Redskins with Lucas Horton adding 12 points.

Sayre will play in the District IV, Class AA tournament next week.