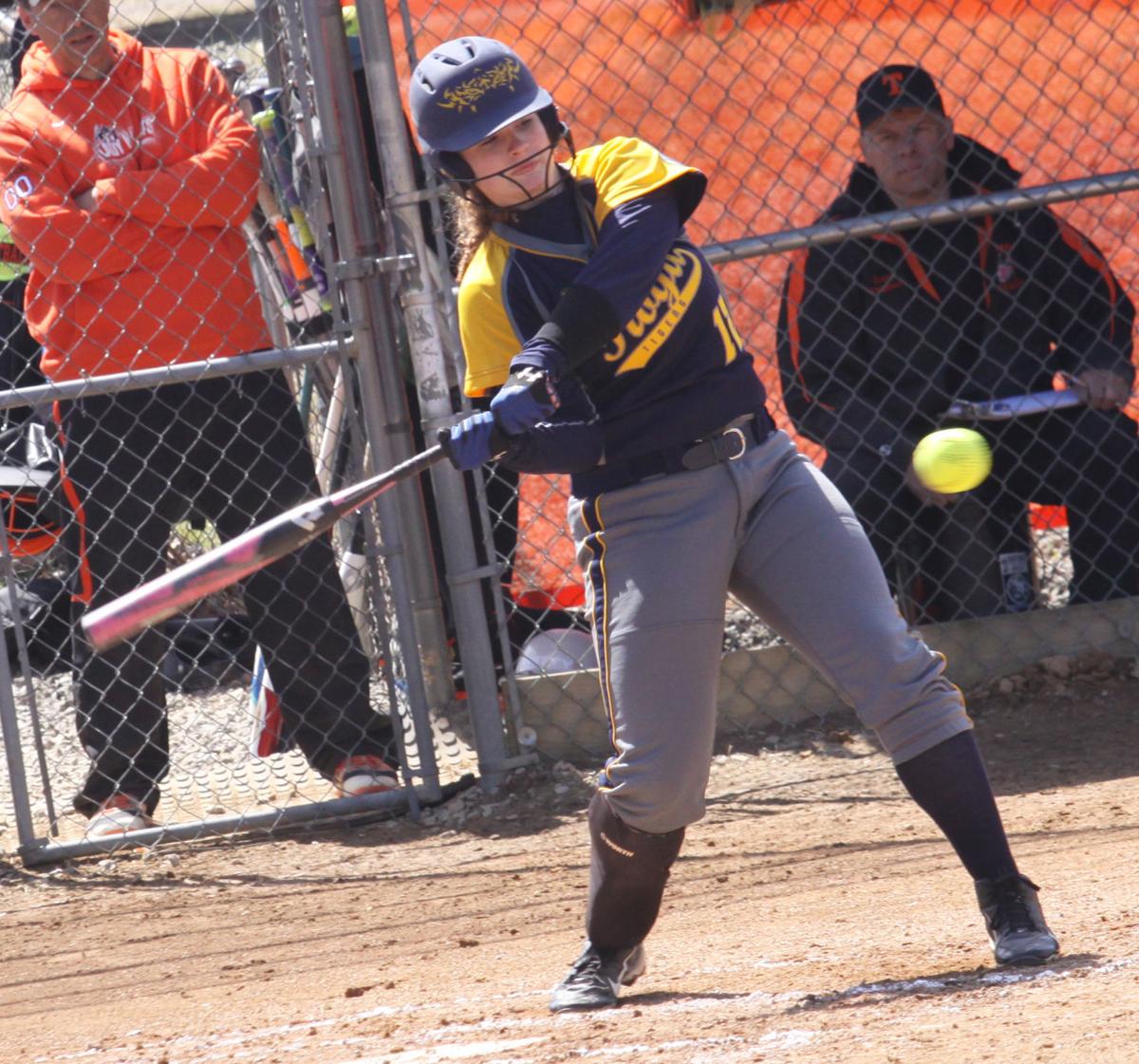 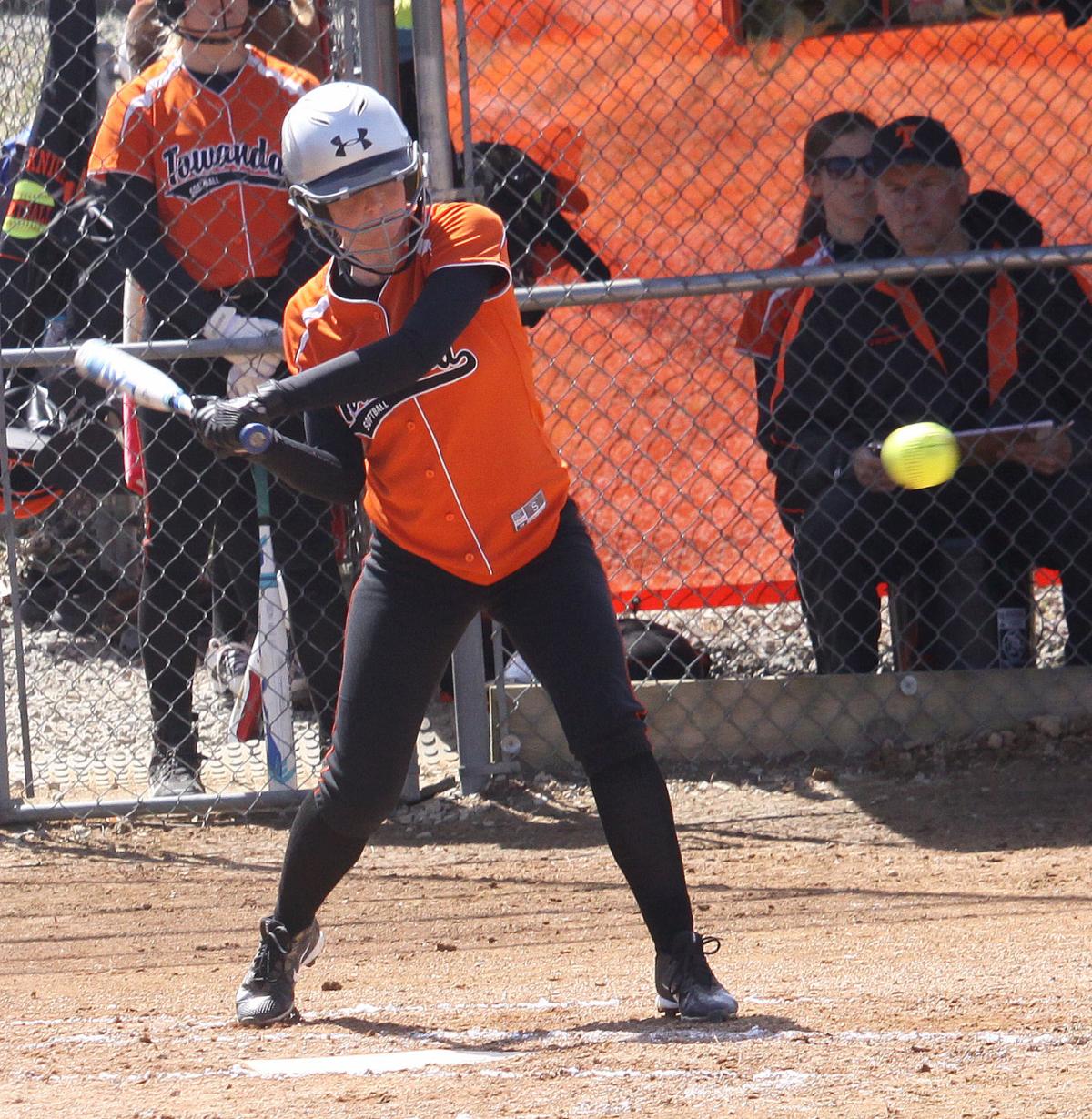 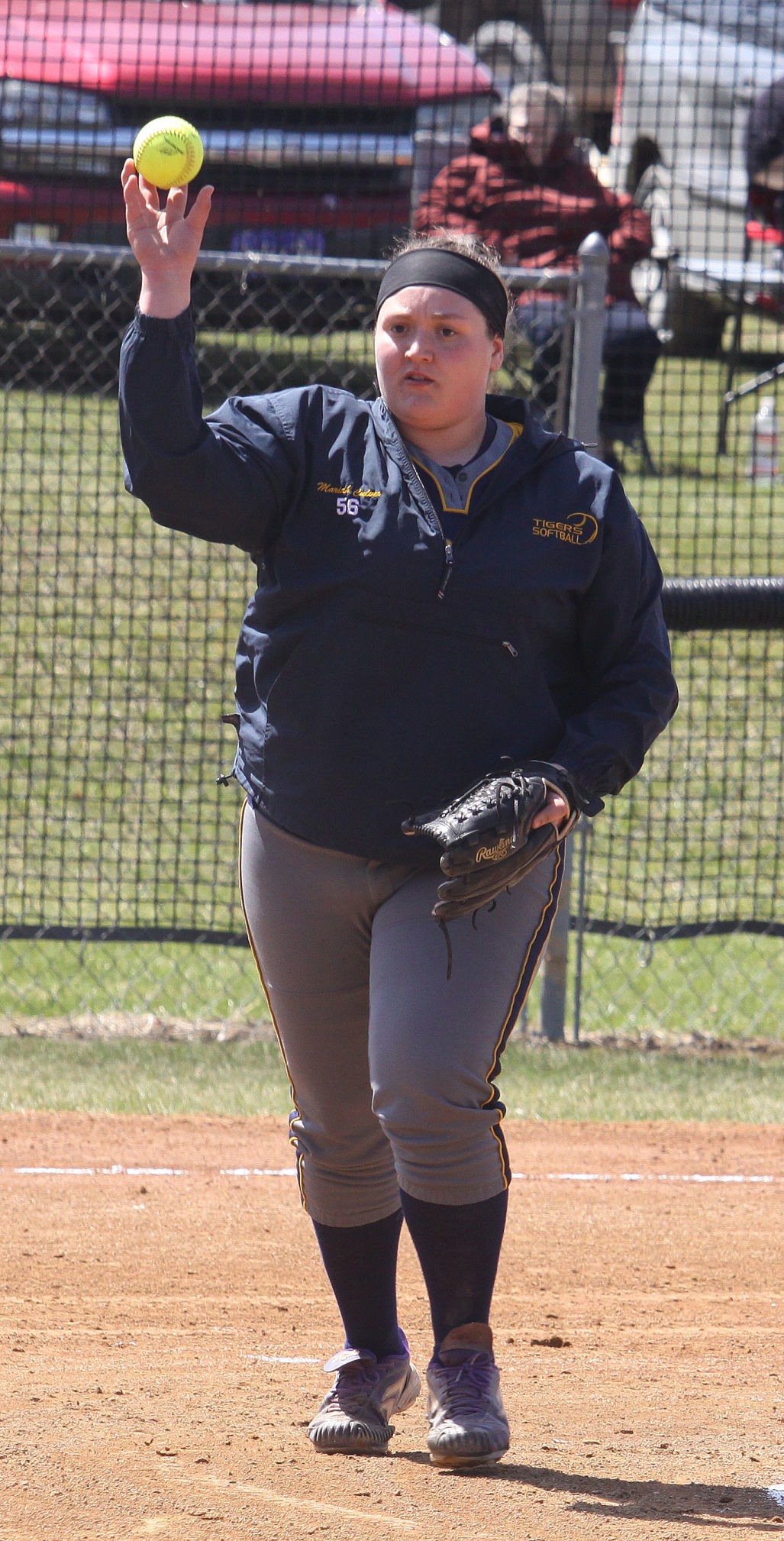 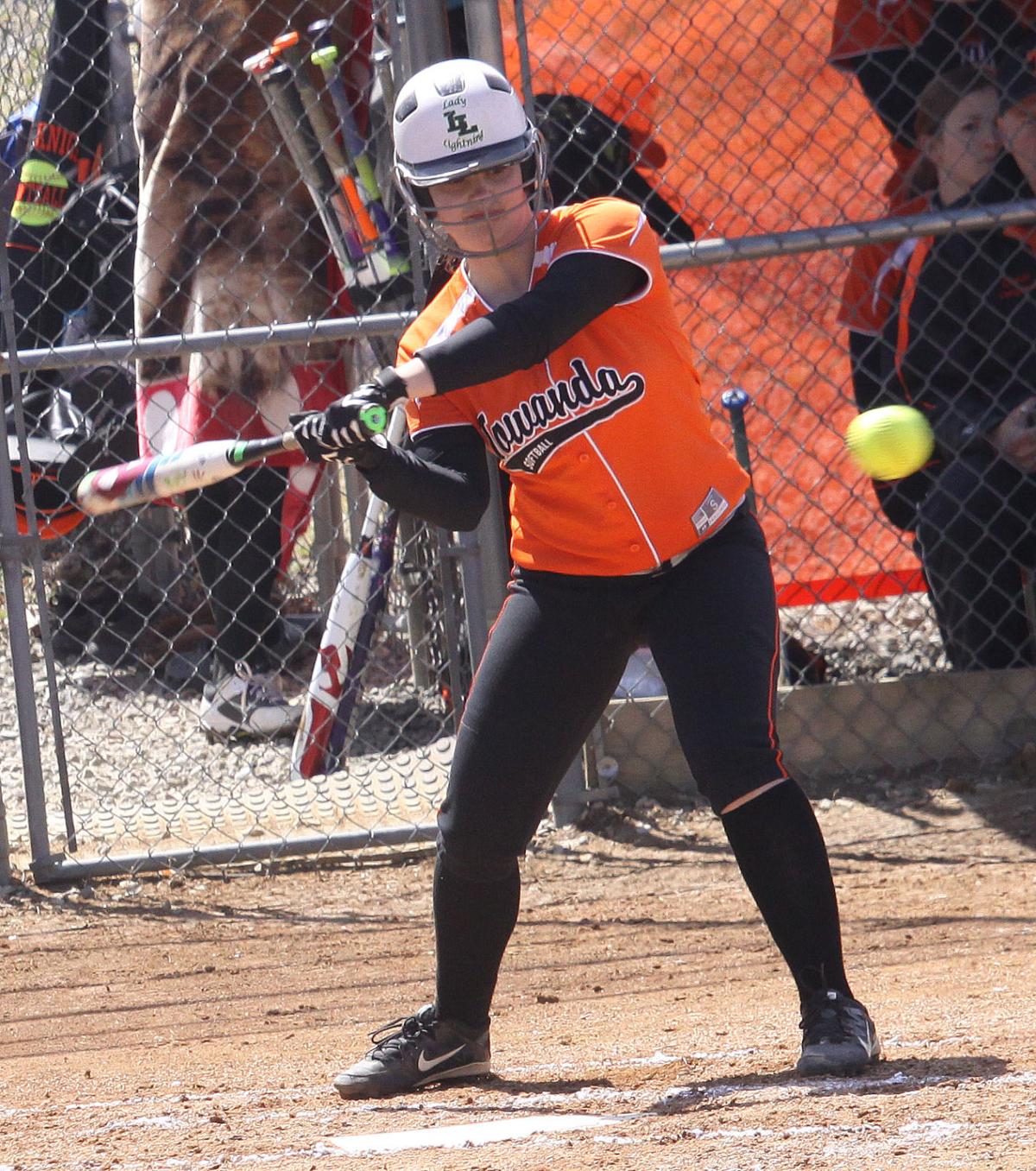 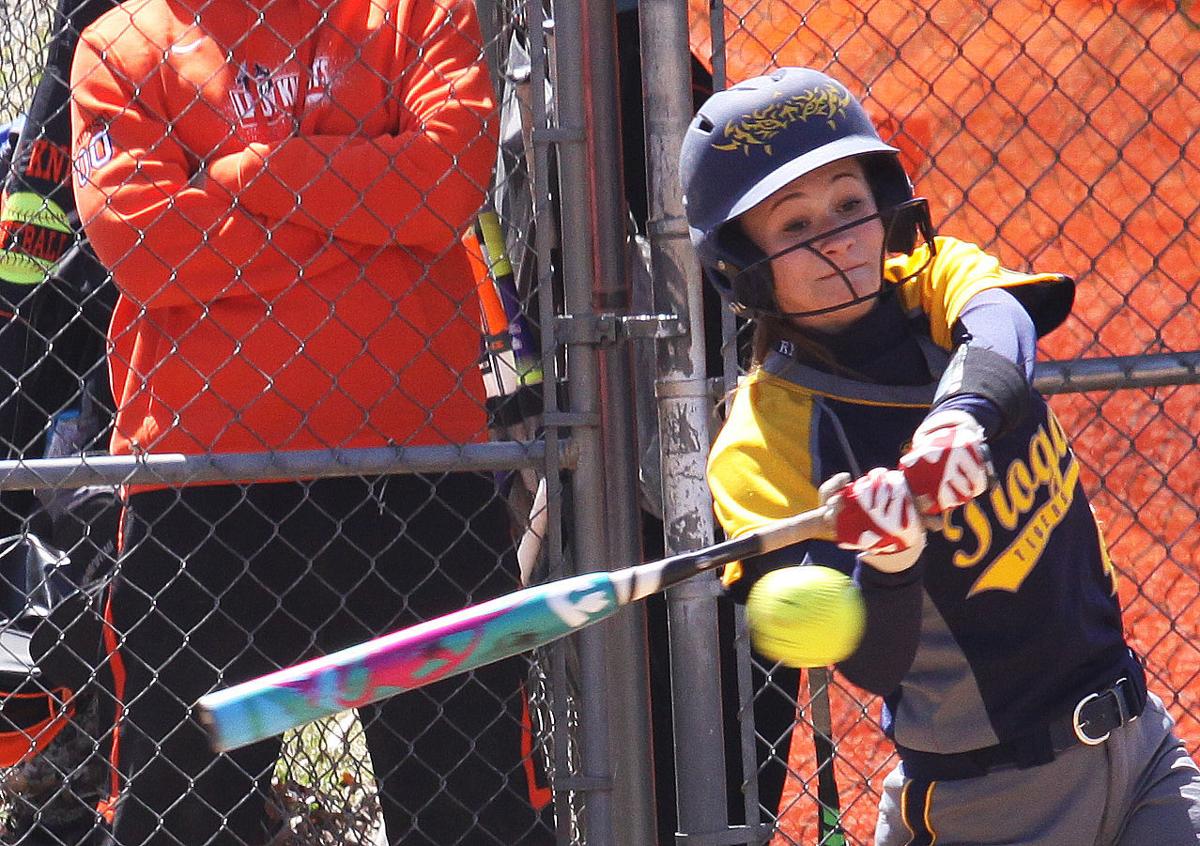 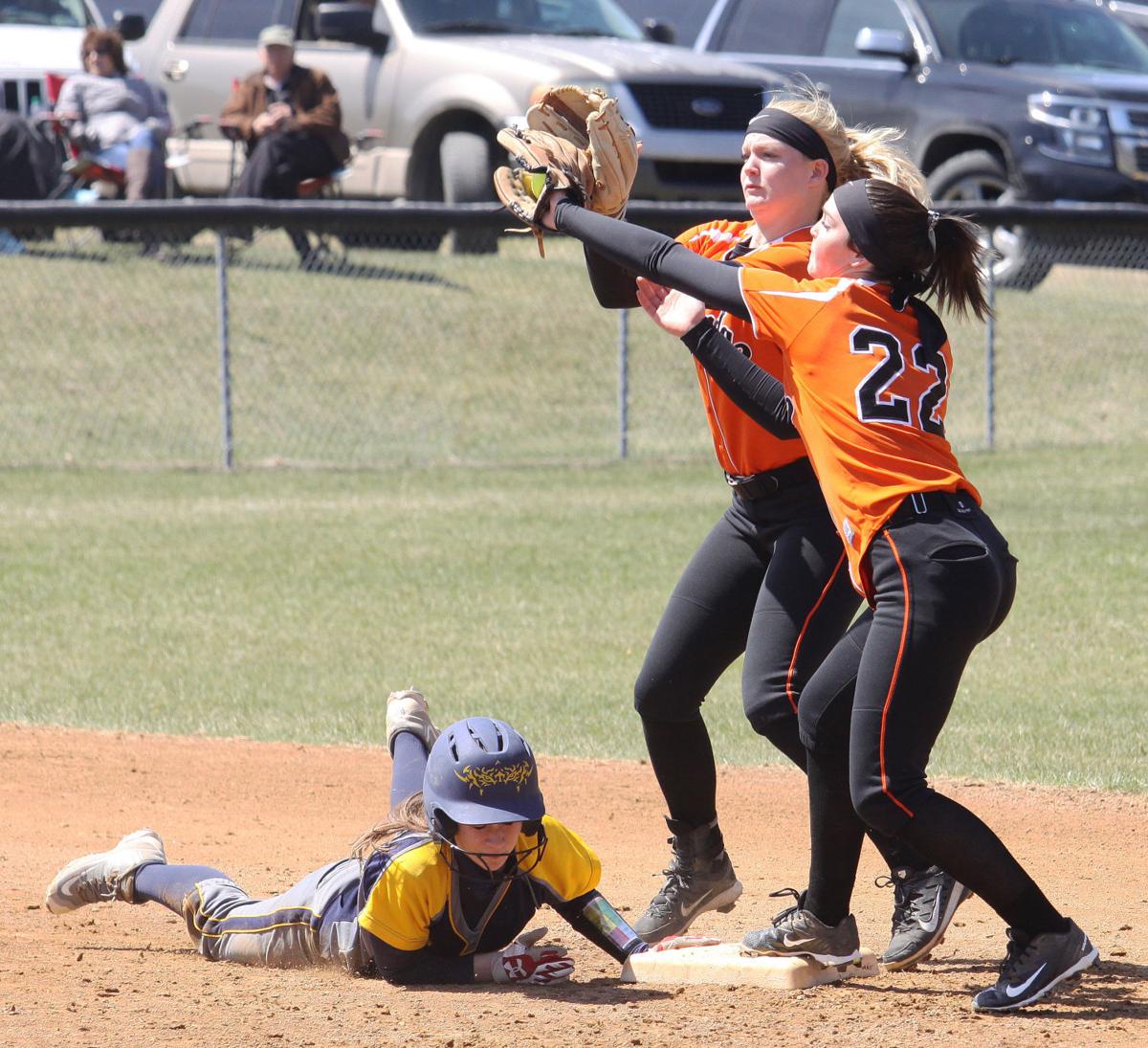 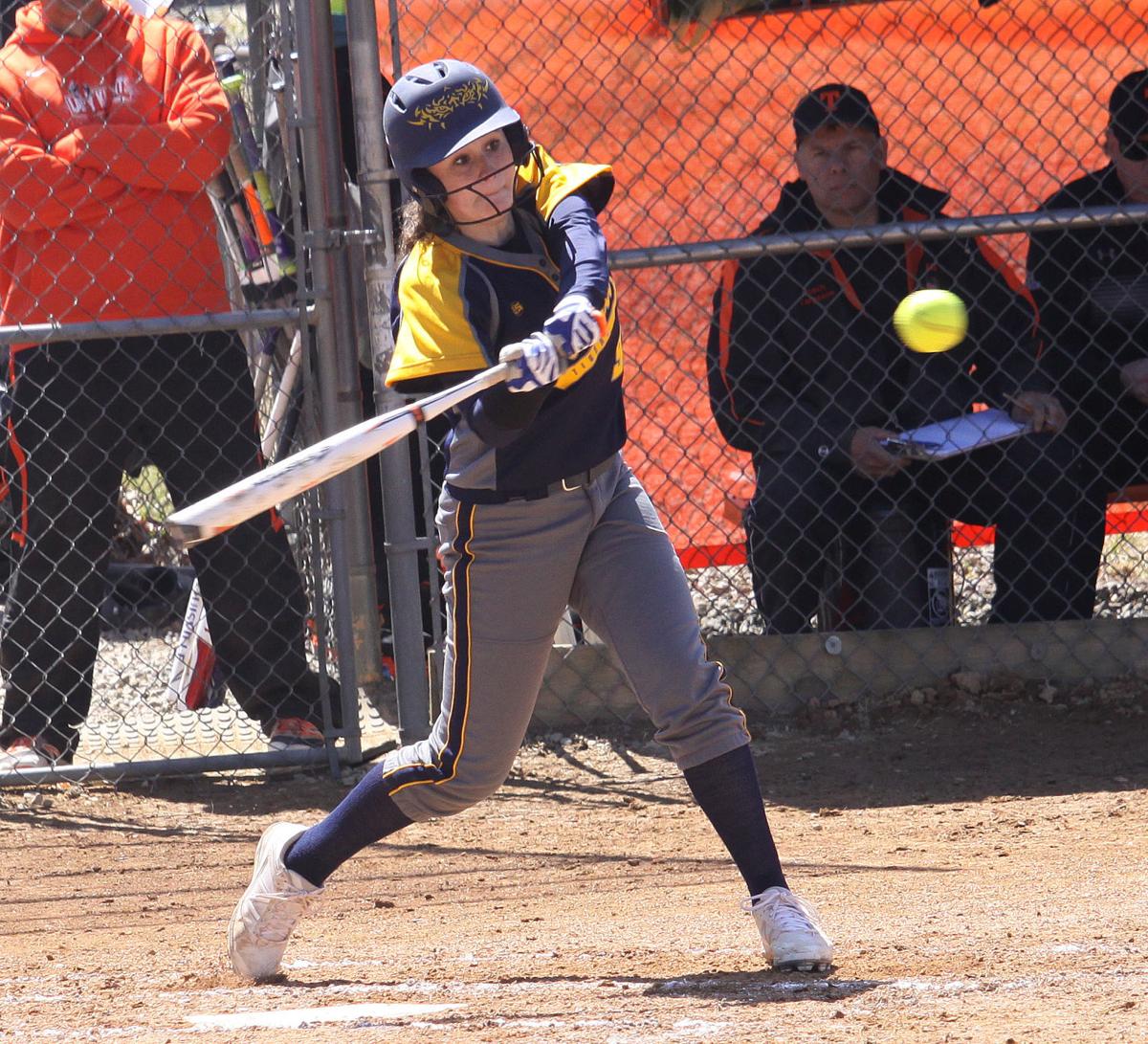 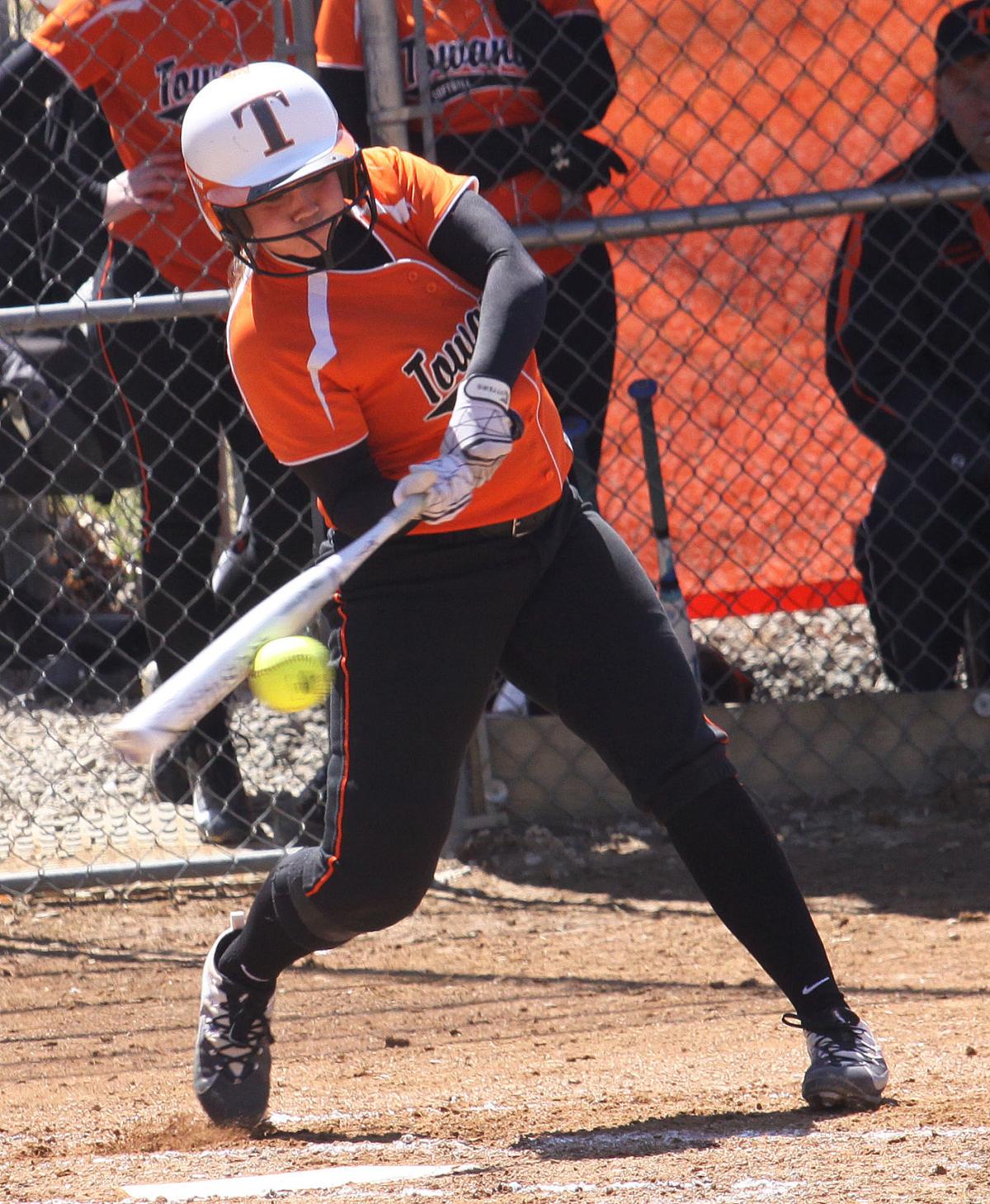 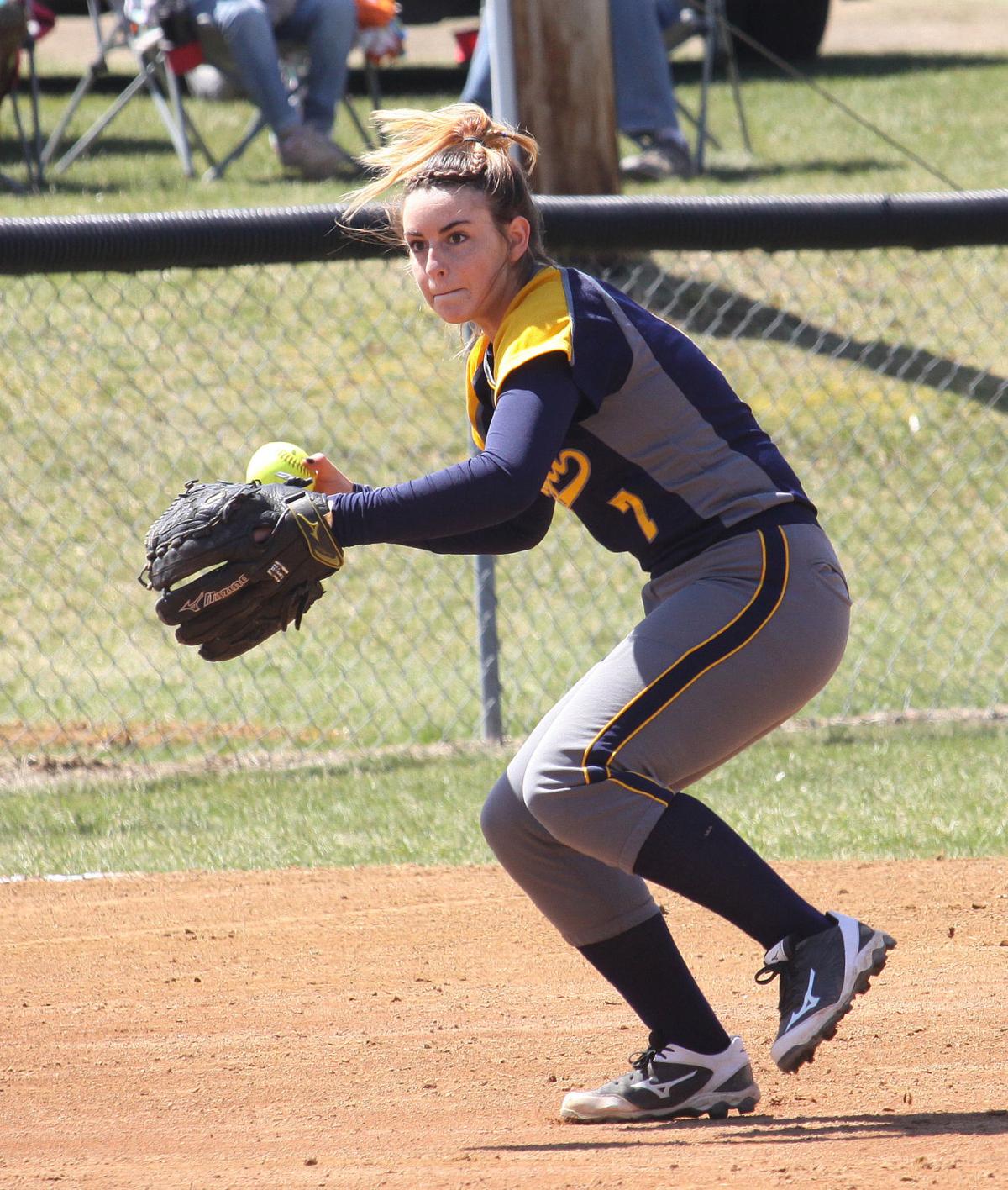 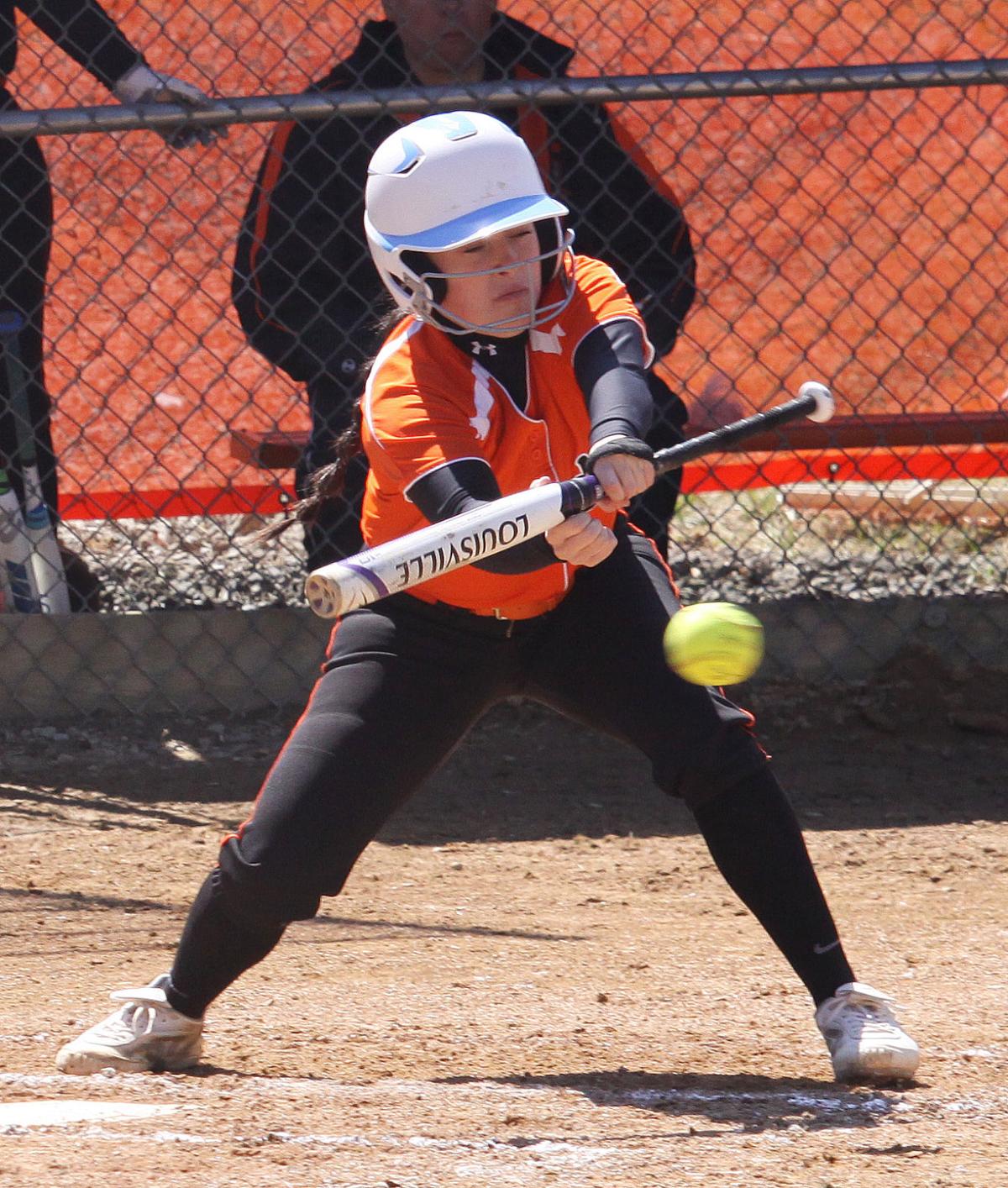 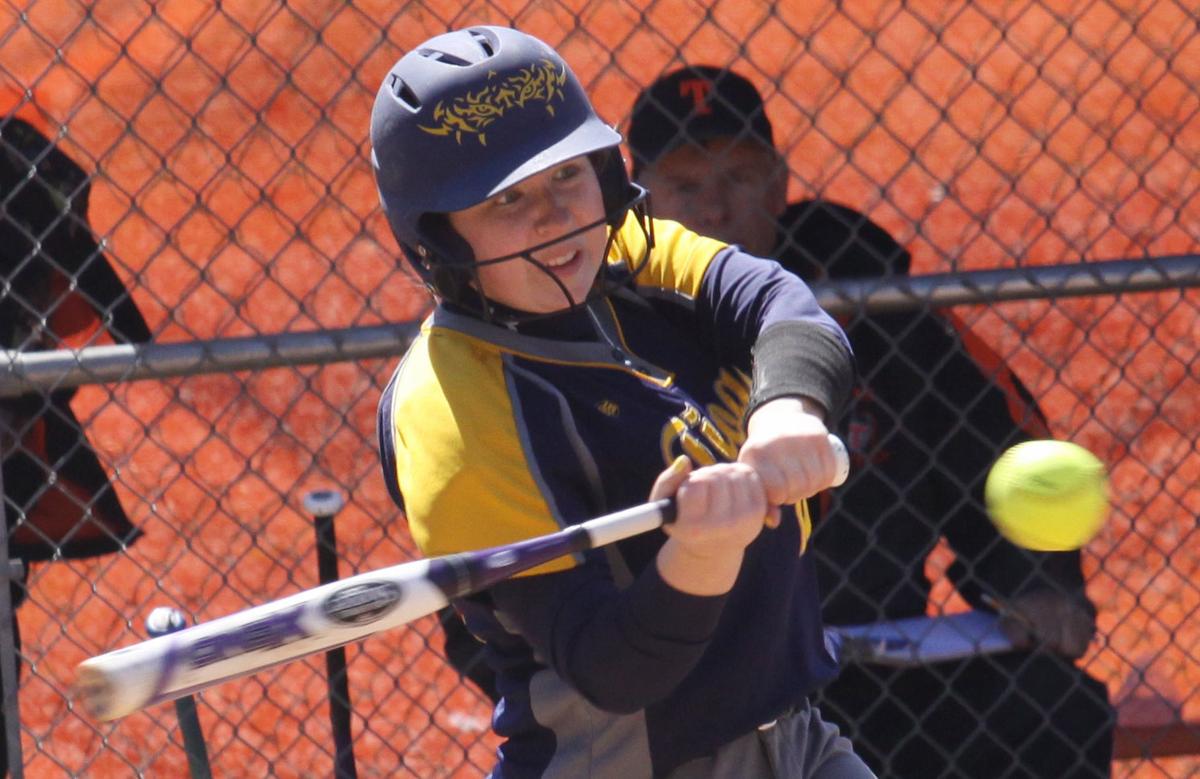 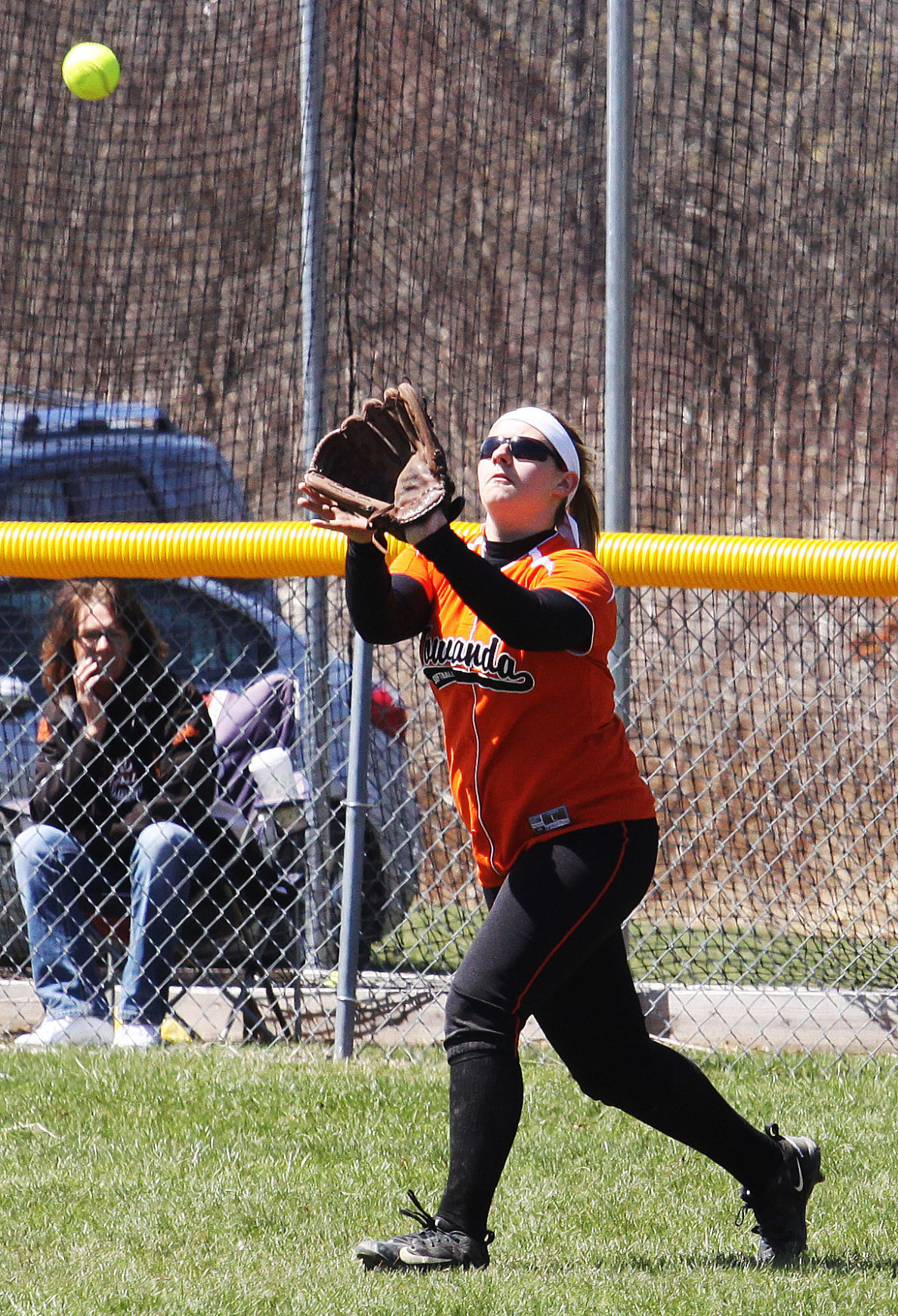 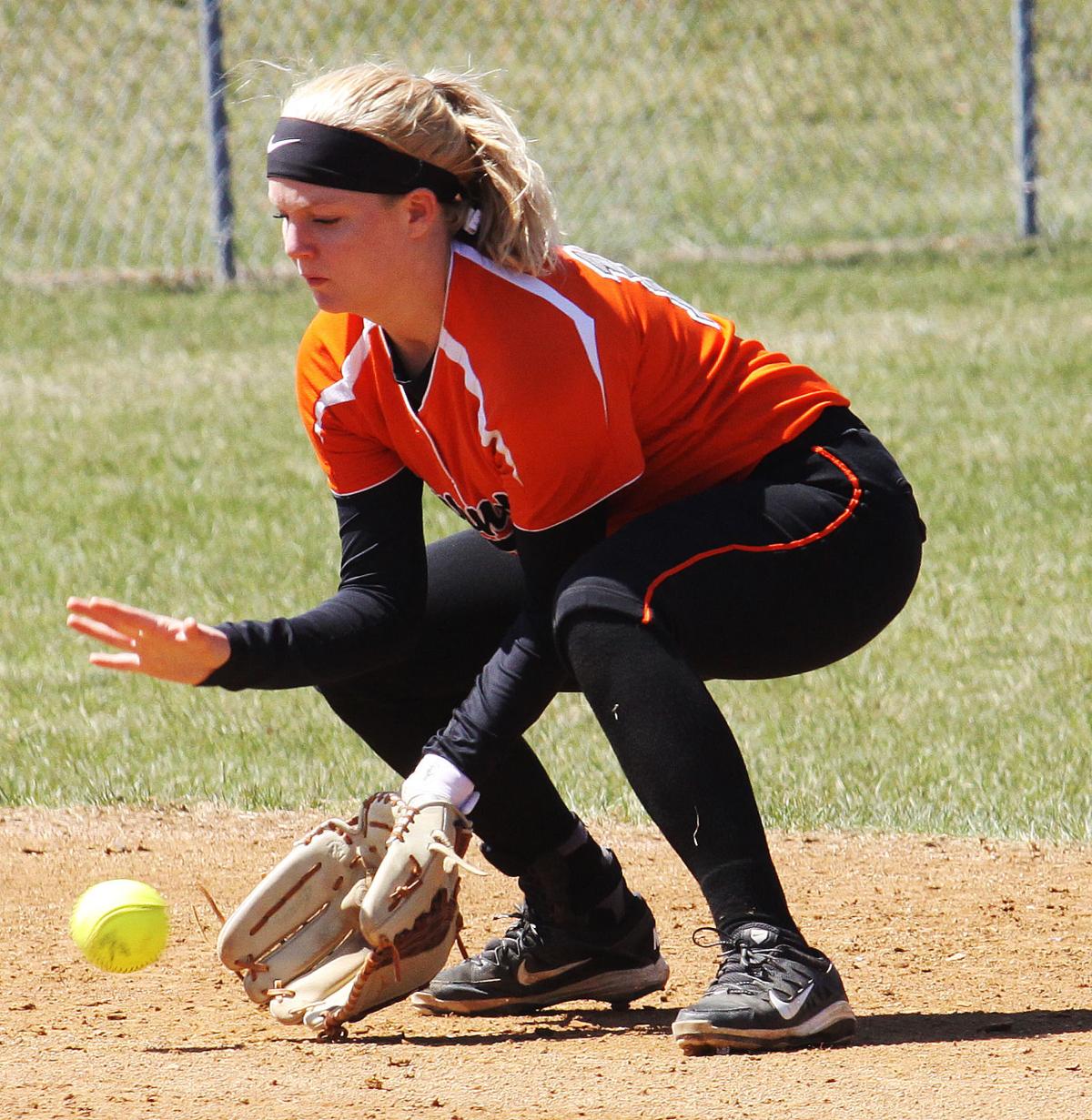 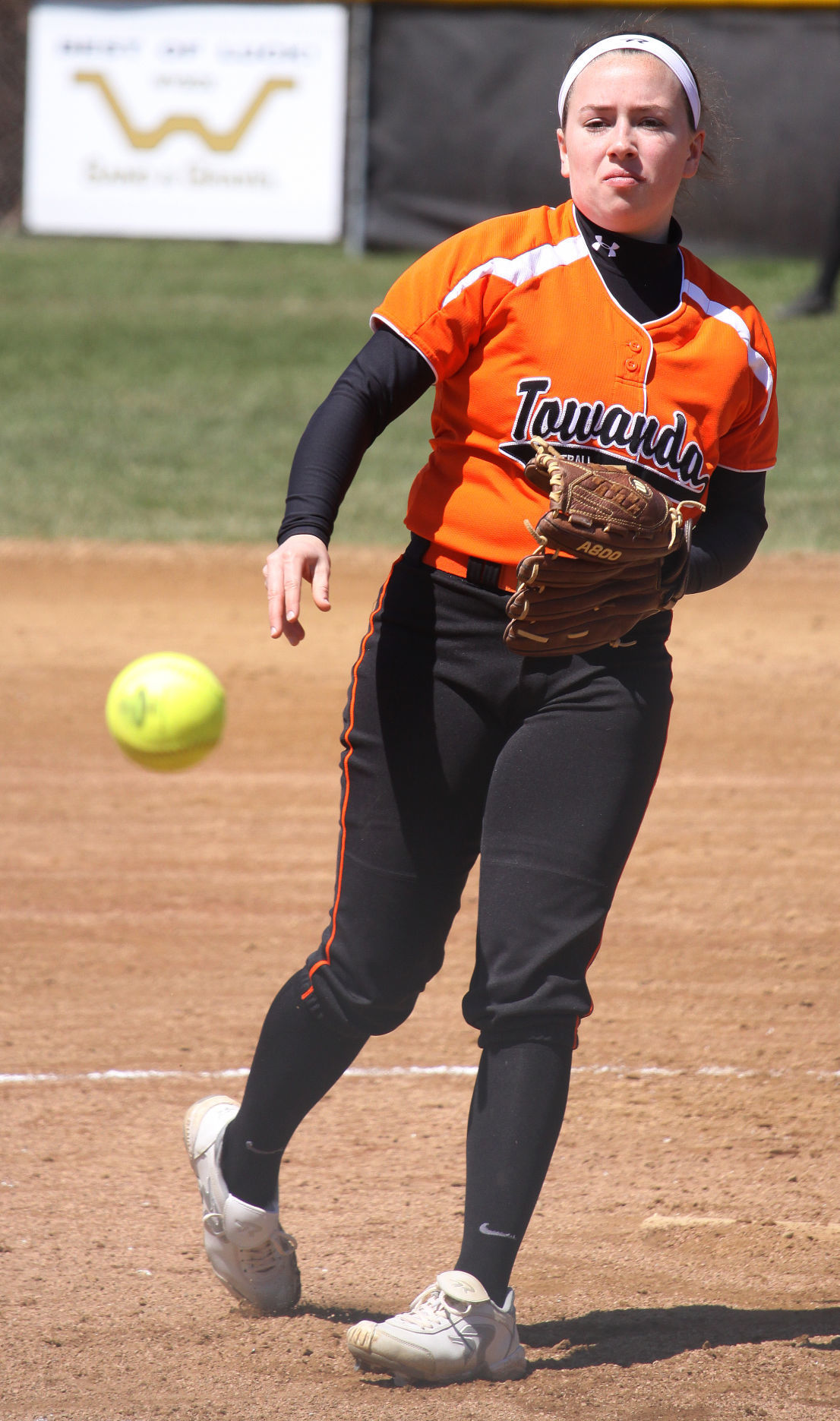 WYSOX — Mariah Culver struck out 12 and had two hits to lead Tioga past Towanda 3-2 in non-league softball action Saturday.

The Tigers went up 2-0 early as in the first inning Madalyn Dydynski scored on a Culver fly ball into shallow right field that the Towanda defense lost in the sun.

Up 1-0 Tioga added to the lead in the second as Kylie Zimmerman scored on a Kelsey Vosburgh single to put the Tigers up 2-0.

Towanda got on the scoreboard in the bottom of the fourth as Gabby Larcom scored on a Gabby Slater ground out. That cut the deficit to 2-1.

Tioga got that run back in the top of the fifth as Vosburgh stole home.

In the bottom of the sixth Towanda once again cut it to a 1-run deficit as Madi Doss scored on a pass ball but that’s as close as they got.

Culver (2-for-3) and Vosburgh (2-for-3) both had multi-hit games for Tioga. They each also had an RBI while Vosburgh scored and one of her hits was a triple.

Cearra McLinko was 2-for-3 to lead Towanda while Doss had a double and Gabby Slater knocked a single.

Slater was tough in the circle as well, striking out seven while allowing seven hits, two walks and three runs, only one of them earned.

The Hornets jumped out early, scoring five of their runs in the first two innings, as they picked up an NTL win.

Sydney Tremper went 4-for-4 with two runs while Kailee Clymer (2-for-4) and Cathryn Brough (2-for-4) also had hits. Clymer chipped in with a double and one run scored while Brought had a triple with a run scored.

Jena Boyce added a double with a run scored while Ryann Adams and Hailey Neal also had hits. Adams scored a run as well.

Brought returns to the circle and got the win, striking out 11 while allowing three hits and one earned run.

Meg Collins had a double to lead Athens while Emma Repsher and Haley Sullivan also had hits.

Meg Bennett scored the loss, striking out six while allowing 11 hits and seven runs, six of them earned.

Back to back six run innings propelled the Indians to a non-league softball win Saturday.

CV jumped out to a 3-0 lead in the first then scored 12 runs in the third and fourth innings to pull out the five inning game.

Ashleigh Southard knocked a double with 2-RBI while Brynn Williams had a hit.

Kirsten Green and Emma McClaren both scored while McClaren also drove in a run.

Southard got the win, striking out three while allowing six hits, one walk and five runs, three of them earned.

The Crusaders went 0-2 at the Mudville Tournament Saturday.

In their opener they led 2-0 after scoring runs in the fourth and fifth inning.

In the top of the seventh Kearney tied it up to send it into extras, where they knocked out three runs in the eighth.

Notre Dame got one back in the bottom half of the inning but couldn’t keep pace.

Milazzo took the loss, striking out seven while allowing 11 hits and five runs, one of them earned.

In the second game Tamarac jumped out early with two runs in the second.

The Crusaders got one back in the top of the fourth but Tamarac came back with four in the bottom half of the inning to pull away for the win.

Isabel Milazzo (2-for-4) had a double while Hannah Mahon was 2-for-3 with an RBI.

Ana Milazzo also had a double with a run scored.

Moffe started and went four innings to score the loss. She allowed nine hits and six runs, four of them earned.