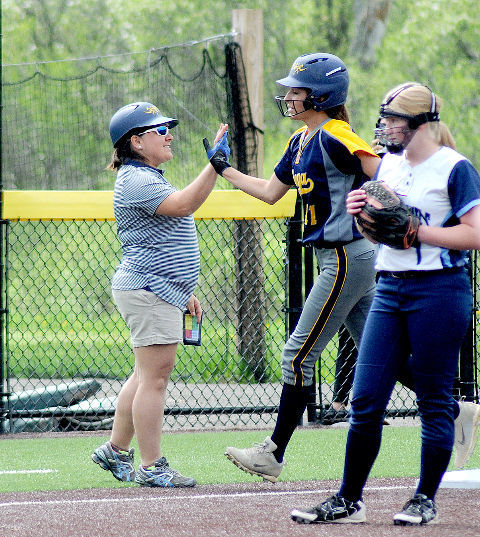 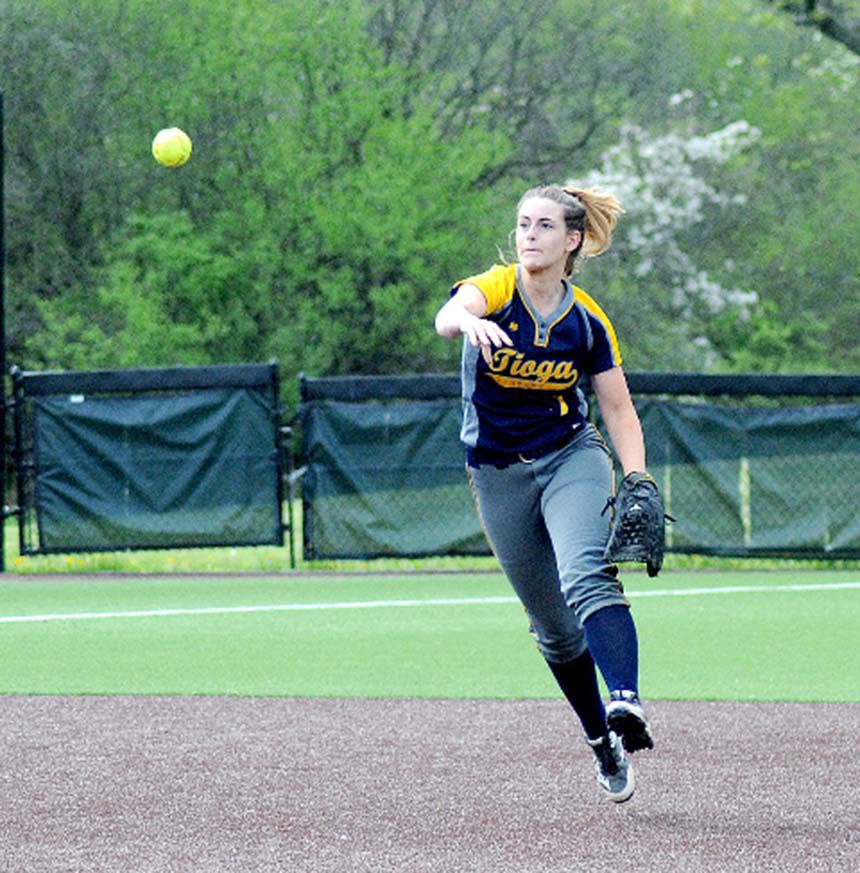 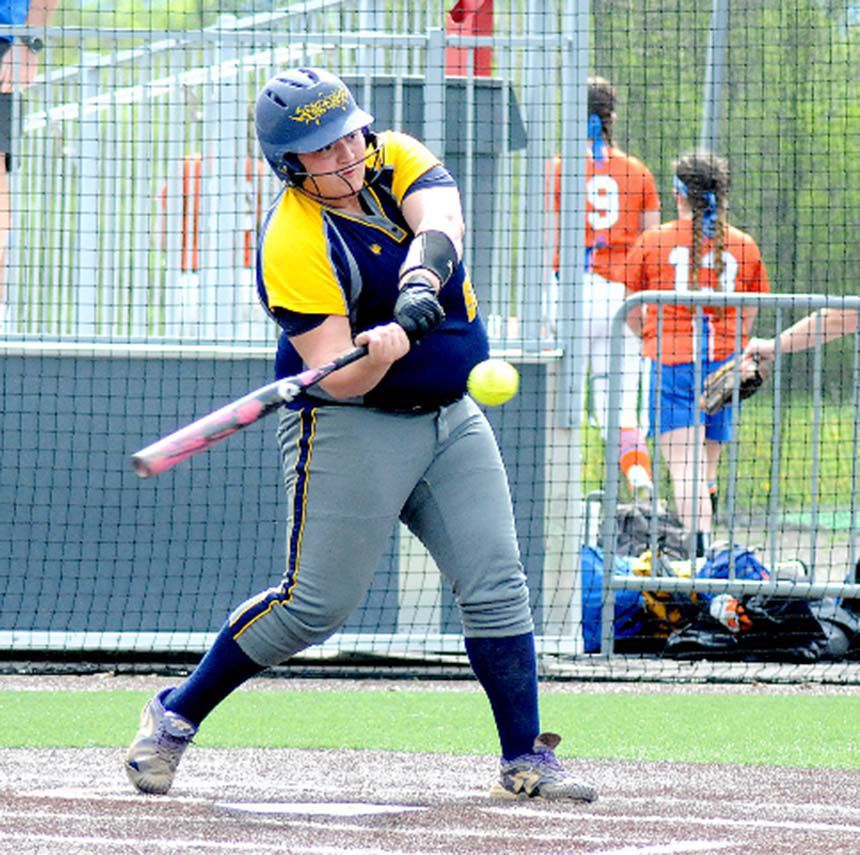 ITHACA – Tioga rapped out 29 hits, seven for extra bases, on the way to a 21-2 win over Moravia in the Interscholastic Athletic Conference Small School championship game Wednesday.

The game hung in the balance for a time. Tioga scored two runs in the second inning and again in the third.

By the end of that inning, though, Tioga held just a 4-2 lead.

After a scoreless fourth, the Tigers erupted for seven runs in the fifth inning.

Sara Strong opened the inning with a base hit and scored on a scorching liner by Madi Dydynski. After an out, Michaela Webb singled on a short fly to short. Kelsey Vosburgh ripped a double to center, sending Dydynski home. Kurstan Martin brought Webb in with a base hit, then Kylie Zimmerman added an RBI single to third. Even when the Tigers made outs, they scored. Case in point: Martin ran home on a dropped third strike as the batter was being thrown out at first.

followed in the form of Giovanna Rossi’s two-run home run to center.

The long ball was the second of the game for Rossi, who drilled a home run in the second to account for the first run of the game.

Rossi was on fire. In six trips to the plate, she had two home runs a double and a single. Her other two at-bats produced a screaming liner to right that took a stellar catch to bring down and a drive that was caught at the center field wall.

She said that facing a tougher pitcher helped her at the plate.

“We’ve been facing slower pitchers, so it’s been a little hard,” said Rossi. “Now that we’re facing someone better it’s a little easier.”

Actually, everybody was hitting by game’s end.

“It (they) took a little bit to warm up, but once they got their bats going, we really hit the ball well,” said Tioga coach Heather Klossner. “We’ve been working on solid hits and they did that tonight. Looking to the future (sectionals), it’s good to see the bats on fire.”

Kylie Zimmerman joined Rossi with a four-hit day, finishing with three singles and a triple, three RBIs and two runs, and Madalyn Dydynski had three singles, four RBIs and a run.

In addition, Kindra Wessels and Abby Lyons scored a run each as courtesy runners for pitchers Dydynski and Culver, respectively.

Dydynski started in the circle and gets the win. She allowed five hits, one walk and two runs, one earned, with five strikeouts in four innings. Culver fanned seven without allowing a batter on base in three innings.

Tioga will host either Odessa-Montour or Notre Dame in the quarterfinals of the Section IV Class C playoffs at 4:30 p.m. on Tuesday.