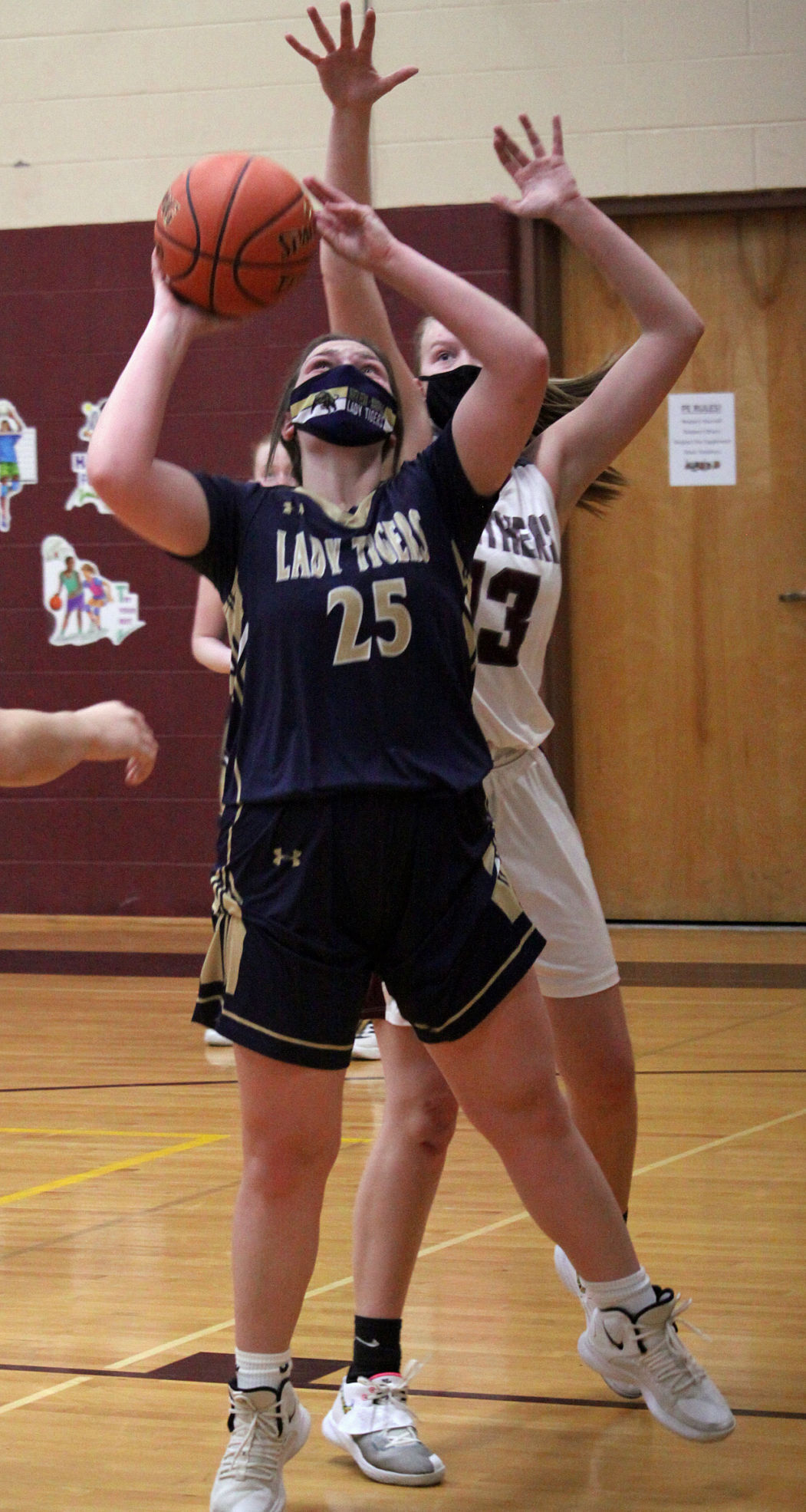 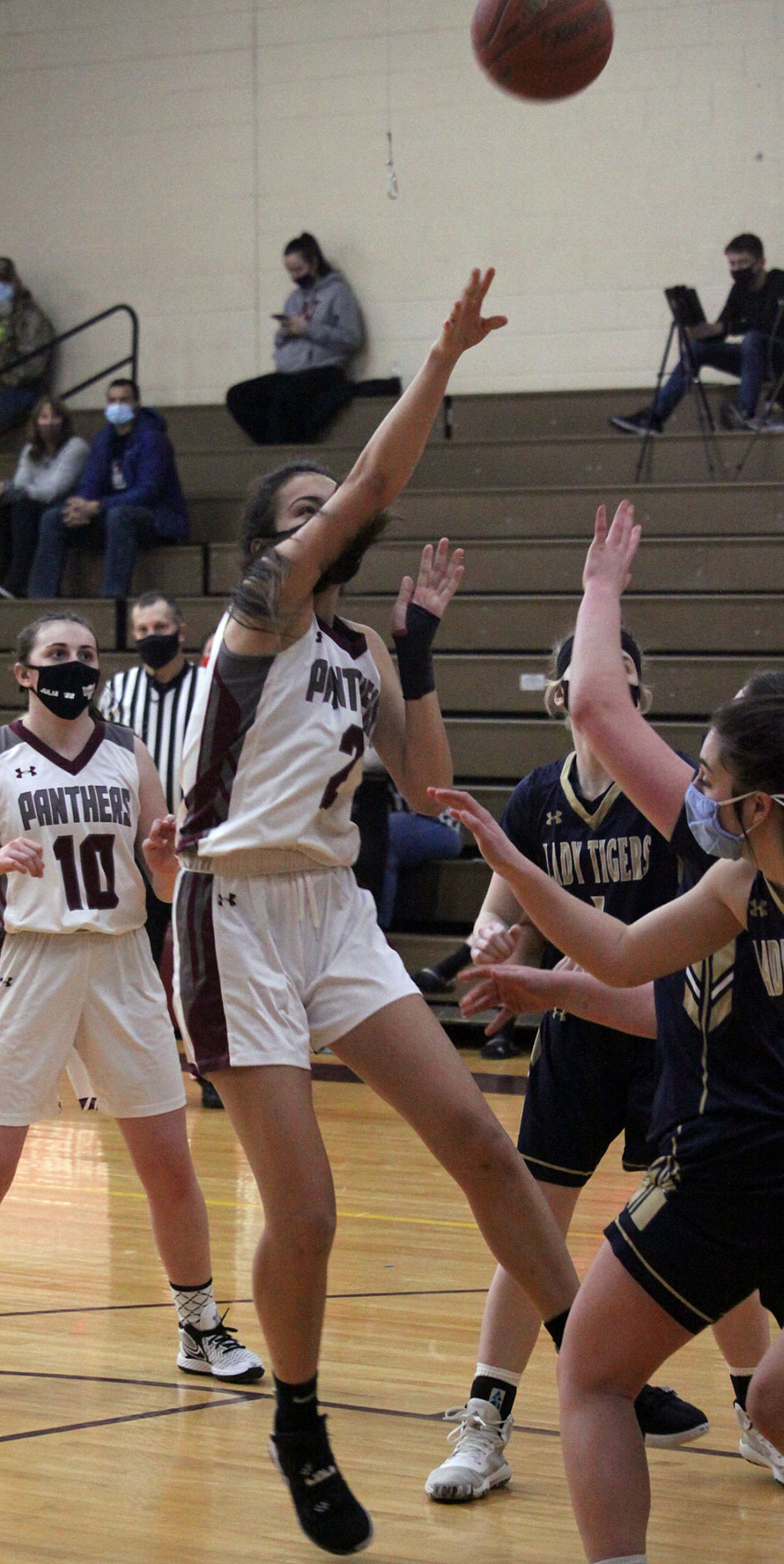 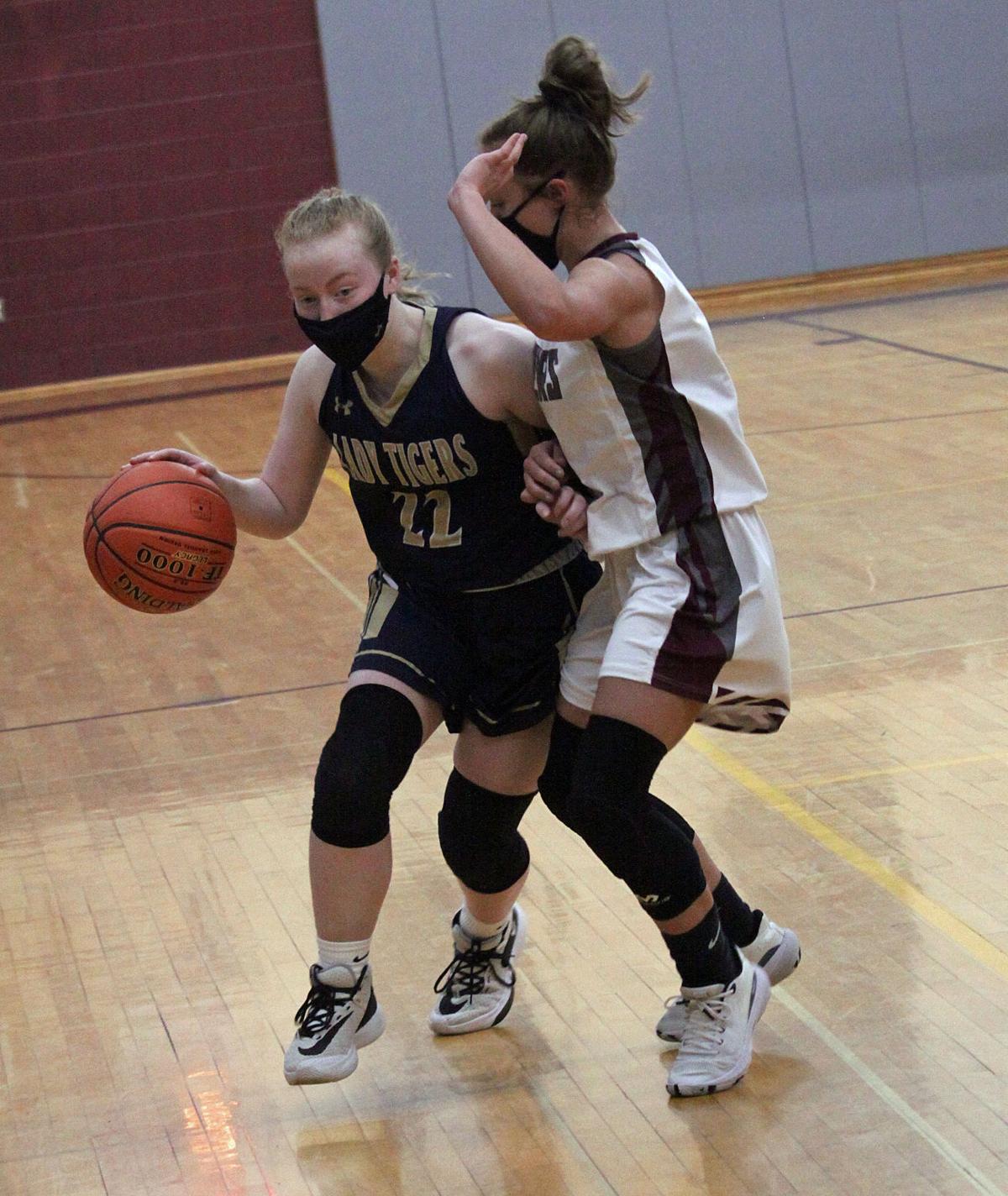 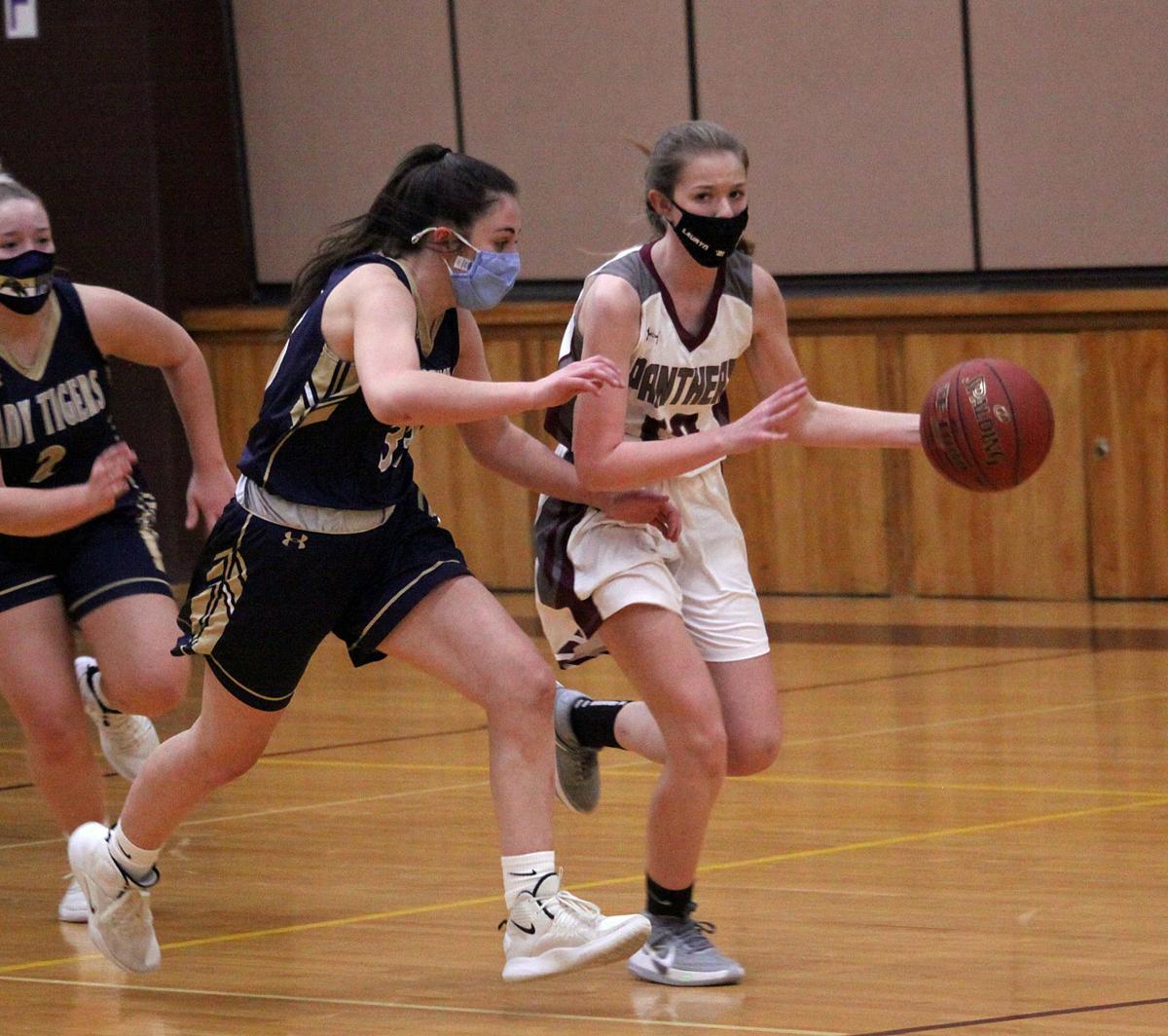 The Troy girls picked up a win over rivals Canton on Thursday, rolling to a 37-16 victory.

Sydney Taylor led the Trojans with 14 points and Hannah Zimmerman had 10 points, while Rachel Kingsley finished with nine points.

Olivia Call had four points for the Trojans.

Taylor had a double-double with 11 steals to go with her 14 points and Call had nine rebounds.

Zimmerman had six boards and Kingsley added four rebounds in the game.

Troy went 9-for-11 from the free throw line in the victory.

“It was a real good effort, a team effort, a lot of hustling, really proud of the girls,” Troy coach Marshall McNeal said.

Emme Tymeson had three rebounds and two assists and Williams had a steal, an assist and two boards, while Sara Davy had two steals, and Carolyn Thoren had two rebounds.

Saturday vs. Athens at noon start for varsity.

NP-Liberty outscored Wyalusing 37-24 in the second half to pick up the win.

Wyalusing led 19-18 at the half, but NP-Liberty scored 20 third-quarter points to pull ahead.

Kiersten Mitstifer had 11 points in the victory.

Bridgette Russell and Elizabeth Ritchie had six points each in the game for NP-Liberty and Lydia Paulhamus had two points, while Ryann Upham had a point.

Nelson had nine boards and Ritchie had 11 rebounds in the game.

Catherine Brown had 13 points and Madison Putnam had 10 for the Rams.

Hailey Jayne and Callie Bennett (14) each had eight points in the game and Olivia Leichliter had three points, while Laci Norton had a point.

Caydence Macik and Kayleigh Miller each had 21 points in the win for Athens.

Karlee Bartlow had eight points and Natalee Watson had six points for the Wildcats.

Emma Bronson had three points and Megan Collins had two points, while Hannah Blackman had a point.

Collins had six assists and two steals and Bartlow had three steals and two boards. Bronson had five assists.

Lateisha Peterson had 11 points and Taylor Rae Jones had 10 for Williamson, while Addie Schmitt finished with two points.

Paige Manchester had 19 points and Erin Barrett finished with 18 points in the win.

Aziza Ismailova had five points for Towanda and Porschia Bennett and Bella Hurley had four points and Amanda Horton had three points in the game, while Athena Chacona had two points.

Barrett had eight boards and two blocked shots, while Chacona had four rebounds.

Abby Ackley and Renee Abbot had eight points each for CV and Paisley Nudd finished with three points in the game.

Maisie Neuber had 21 points to lead the Panthers to the win.

Kayleigh Thoman had 14 points and Lauryn Jones had 10 points.

NP-Mansfield got seven points from Sarah Spohn and Ashley Brubaker, Ella Farrer, Jalyn Farrell and Elizabeth Kahl had four points in the game.

Peyton Chapel had three points and Shaniya Sparrow had two points, while Grace Farrer had a point.