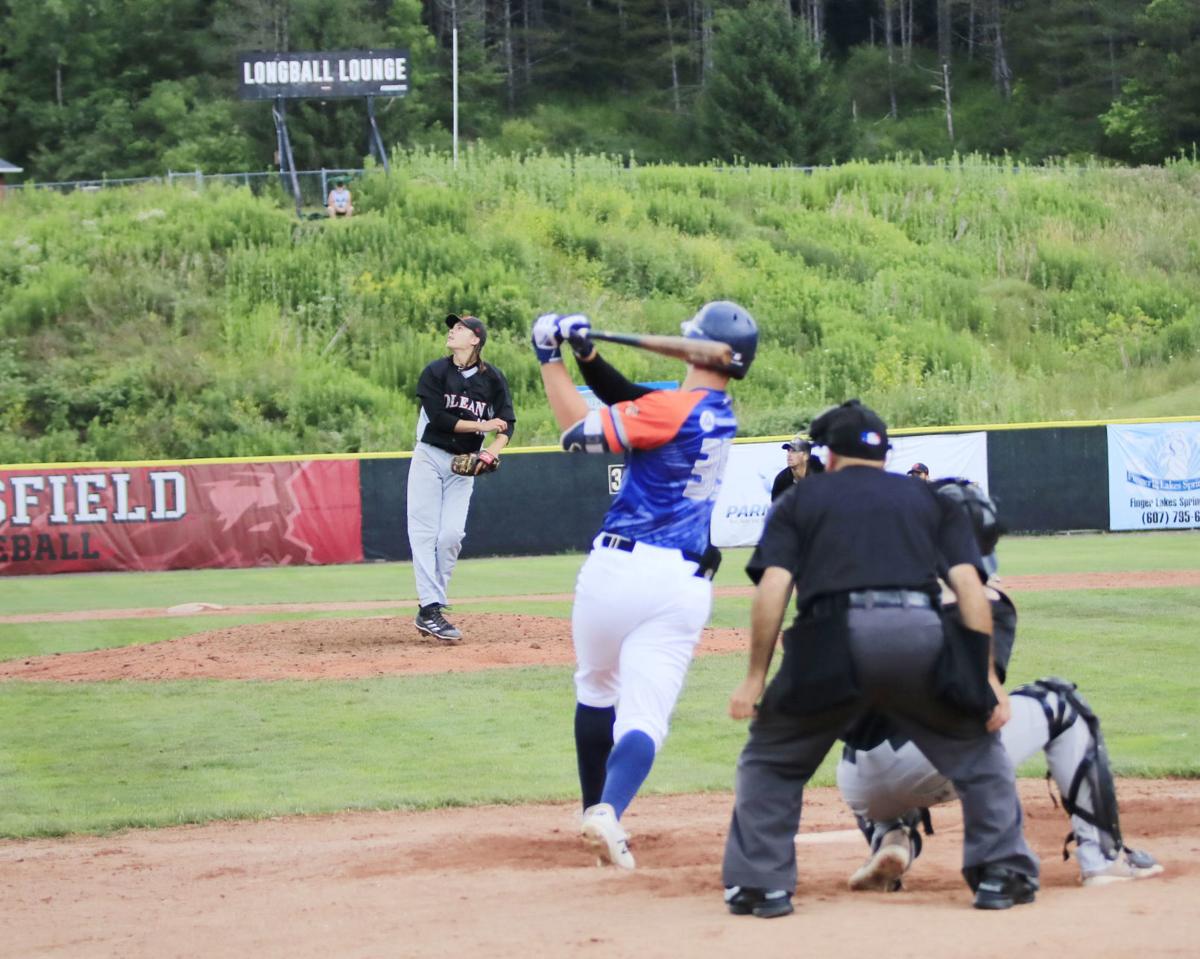 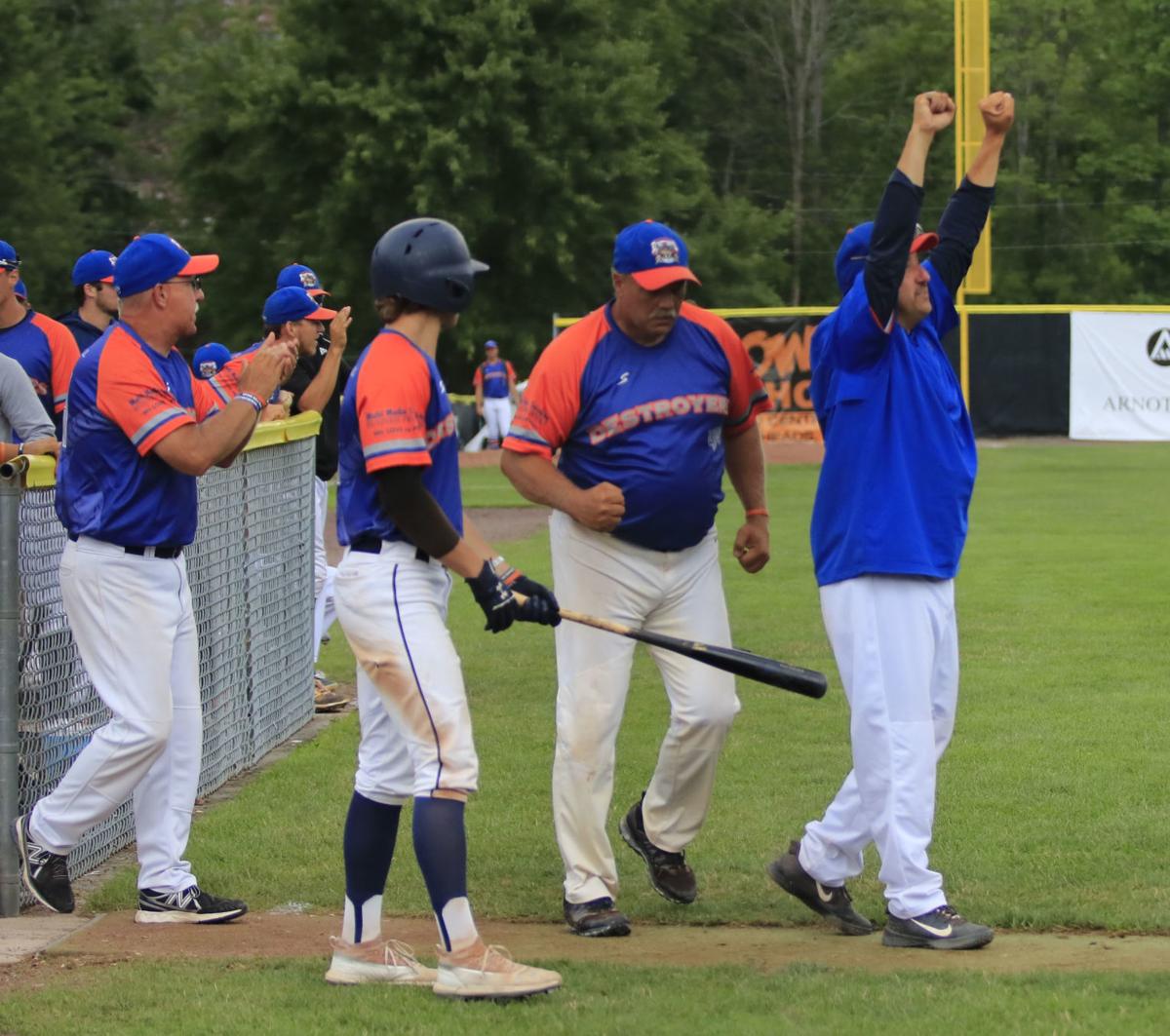 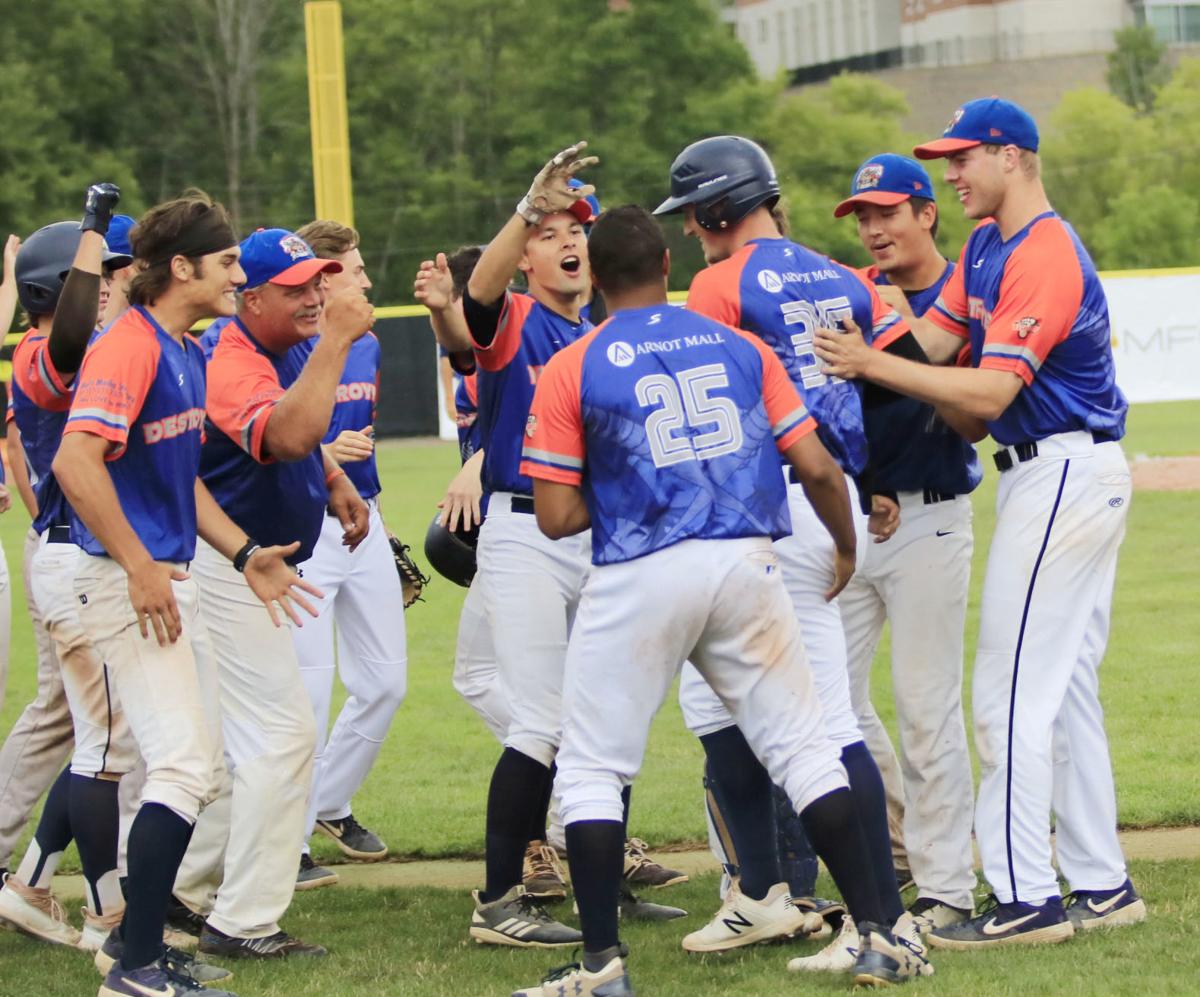 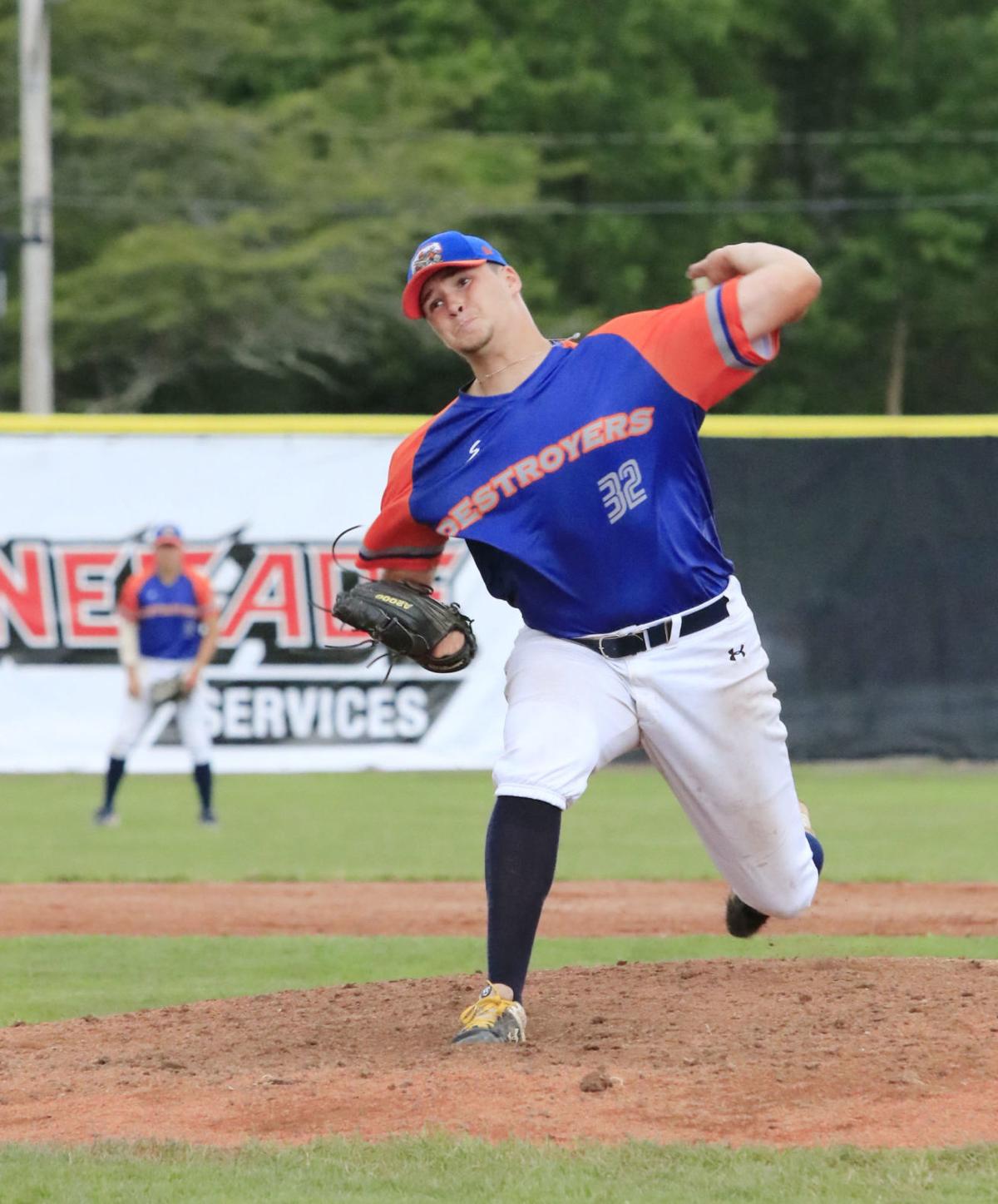 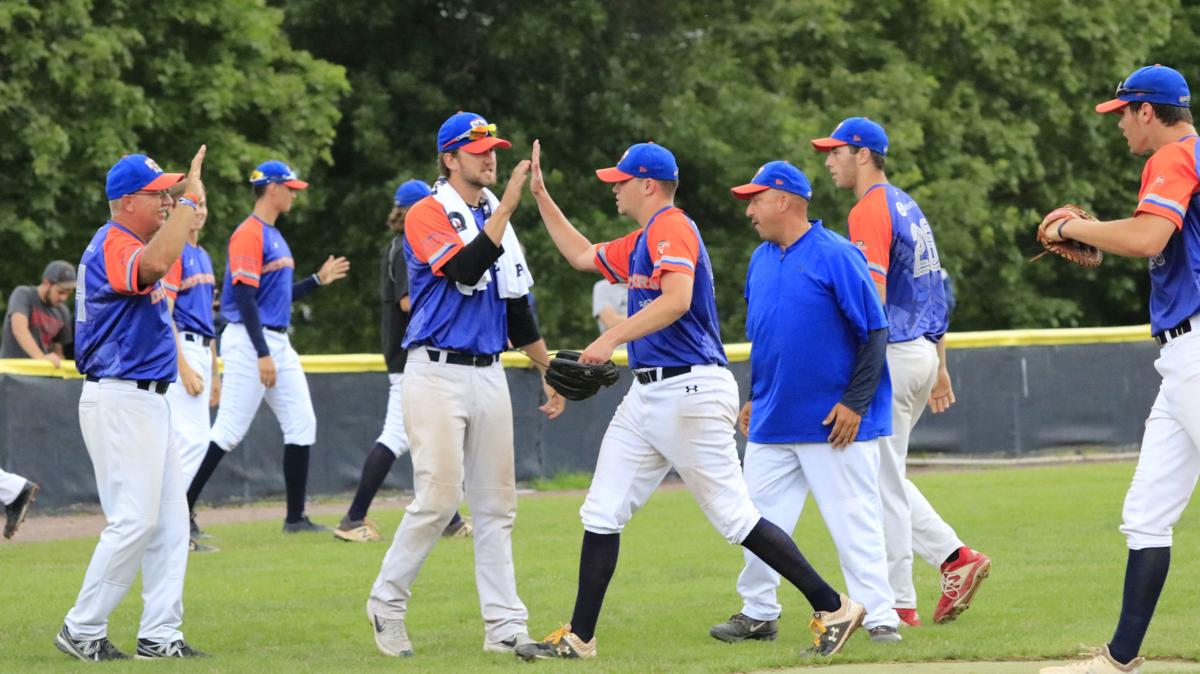 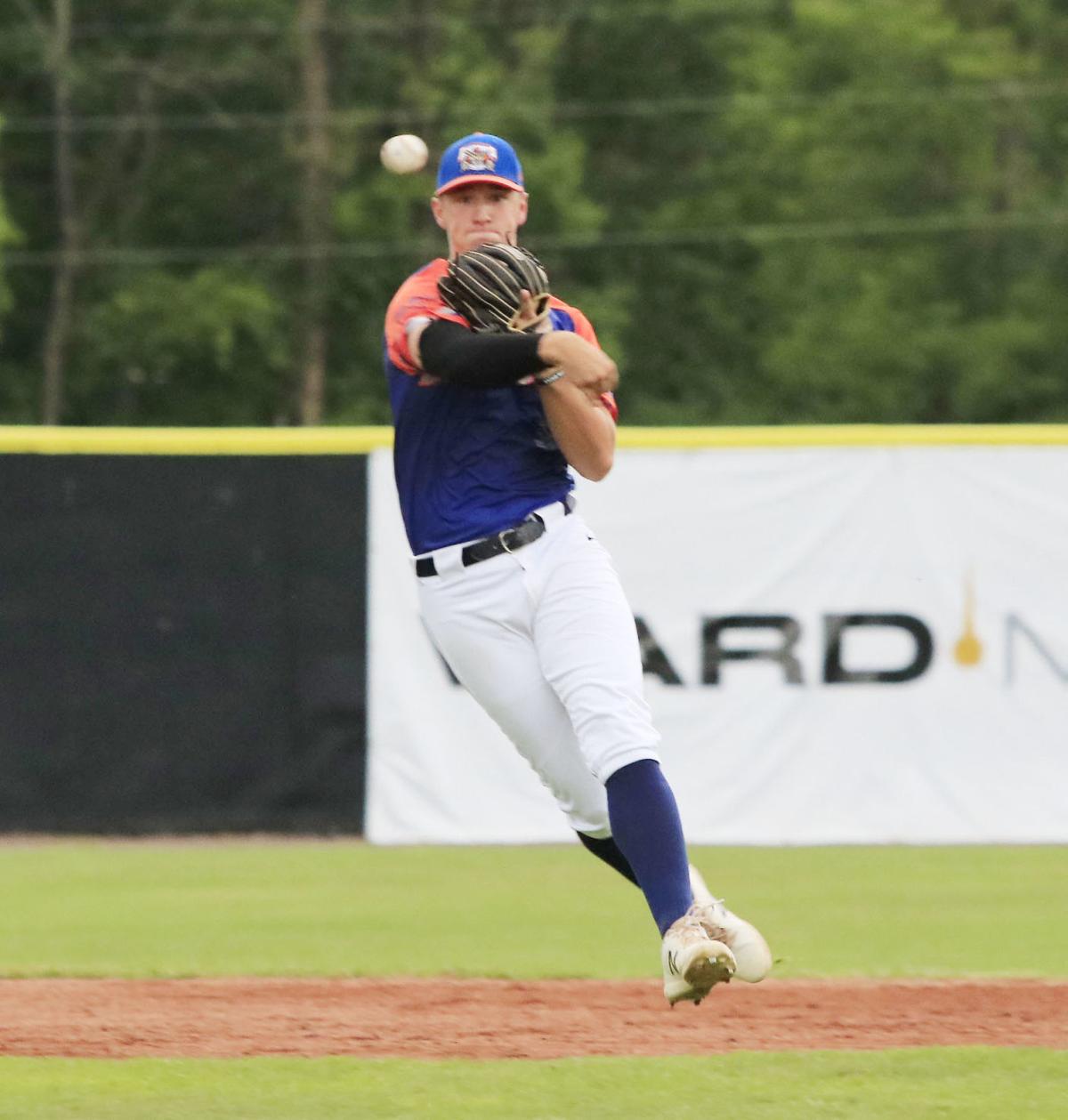 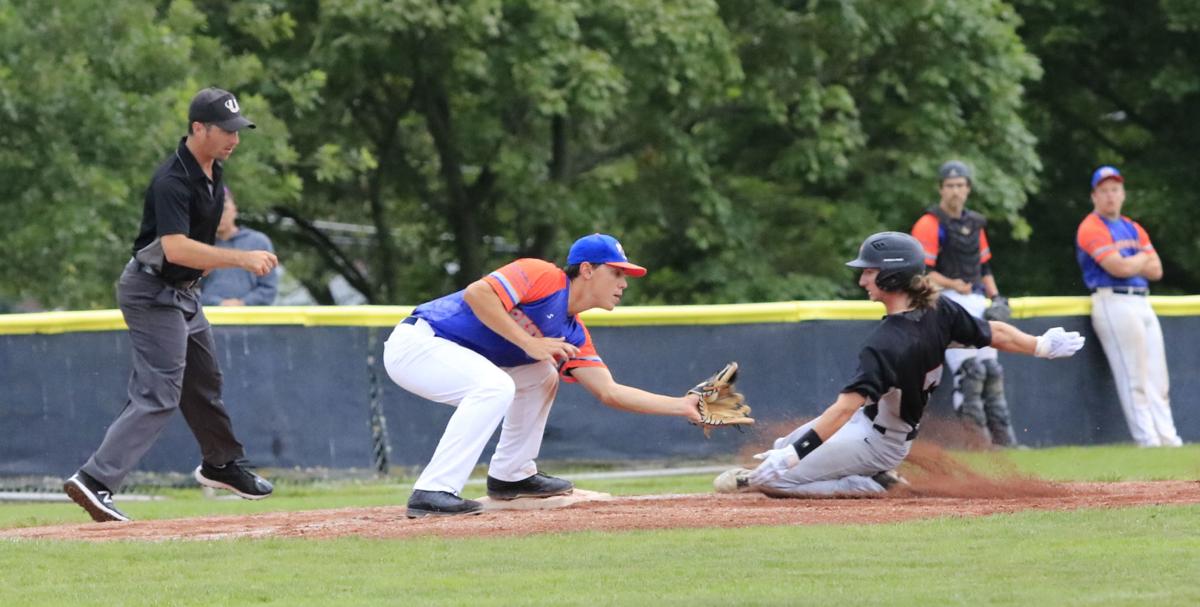 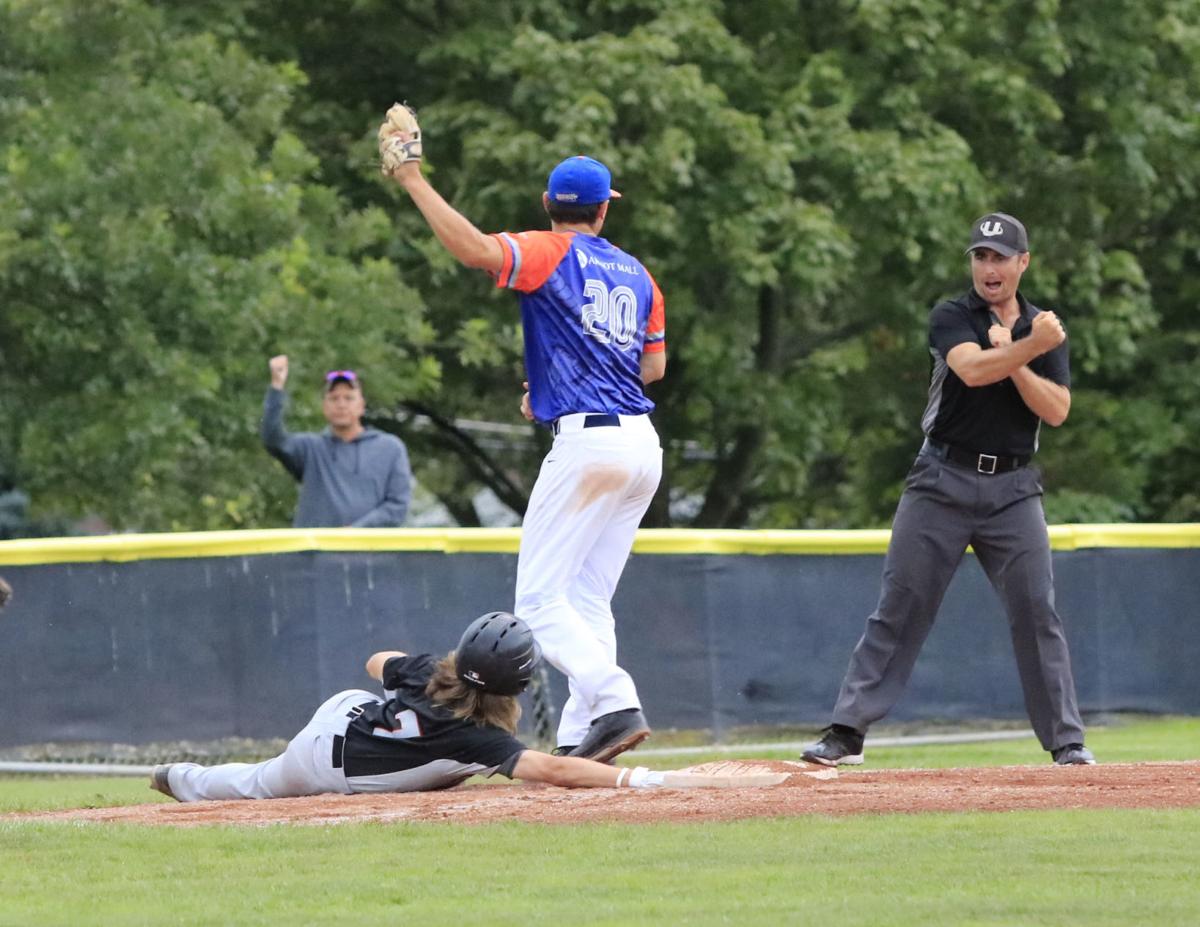 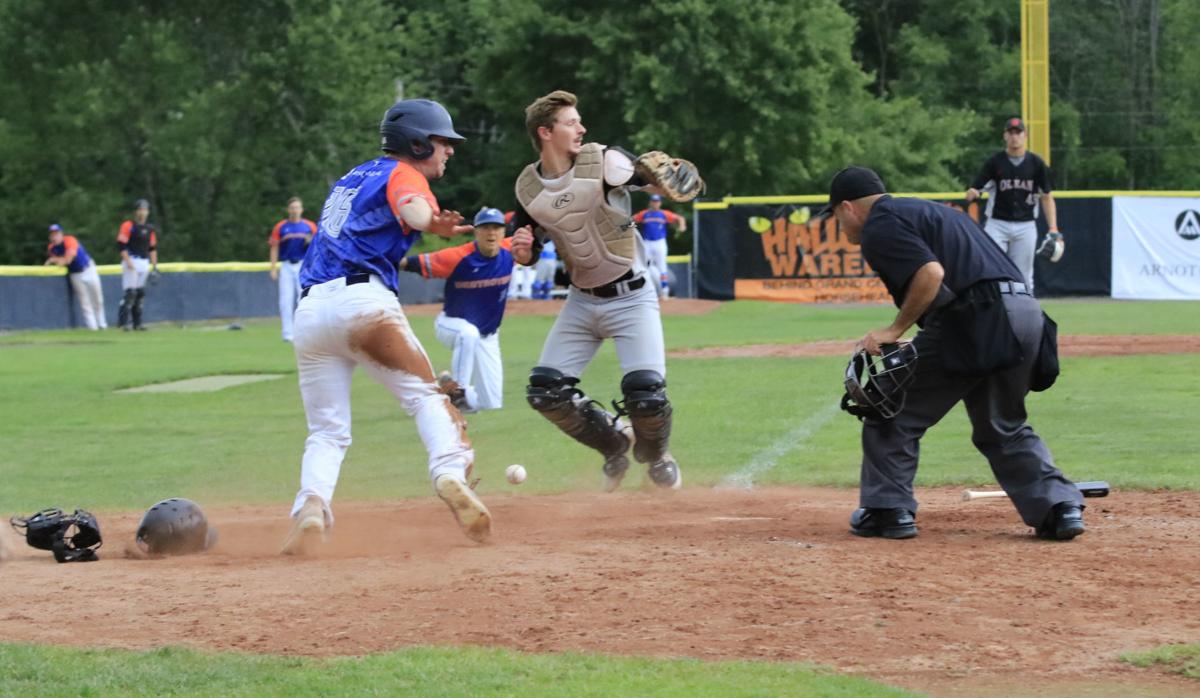 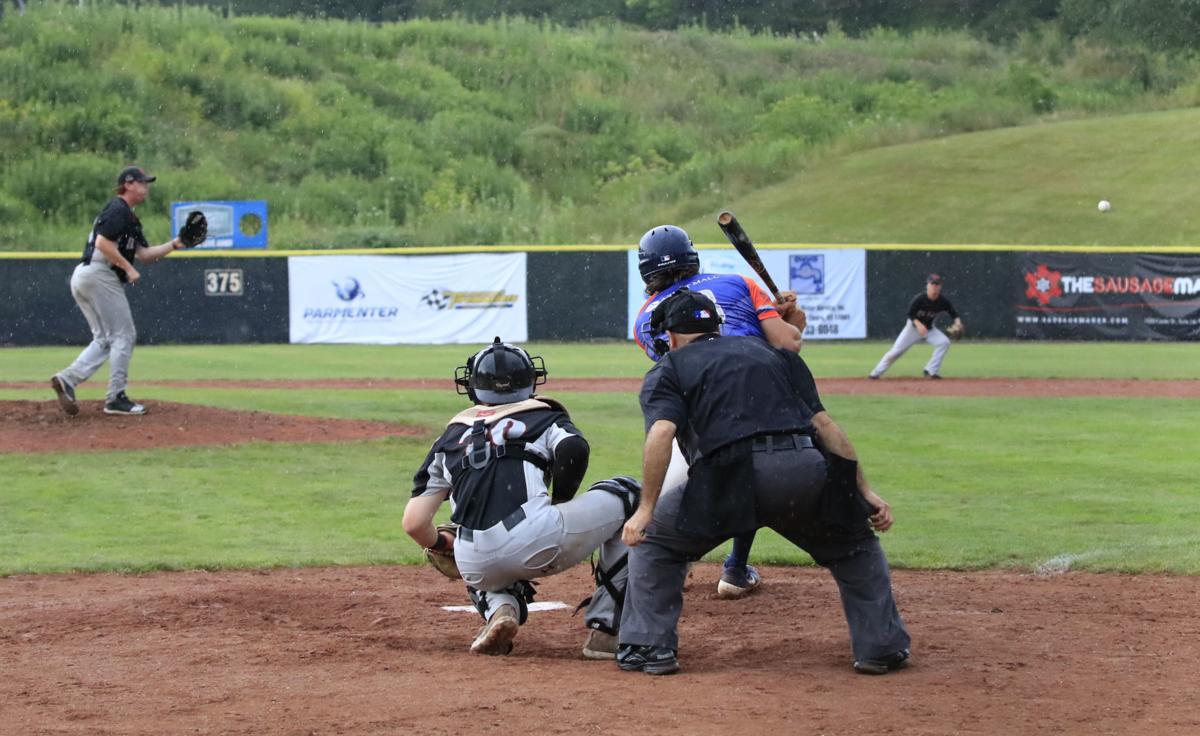 MANSFIELD — Blake Murray scored on an Austin Schmitt single to give the Mansfield Destroyers a 4-3 playoff win over Olean in NYCBL action Tuesday.

Mansfield will host the top seed Niagara Power on Thursday with a 5:20 p.m. start.

Olean struck first with a run in the top of the third but a 2-run bottom sixth by the Destroyers put them on top.

The two teams traded runs in the eighth and ninth.

Murray was 2-for-4 to lead Mansfield while Colton Evans, Andrew Walker, Devan Nail, Grant Vera and Schmitt also had hits. Walker’s was a double.

Tyler Stout pitched two-thirds of the ninth, allowing two walks and an unearned run that tied up the game.

Brandon Lingenfelter got the final out and records the win.