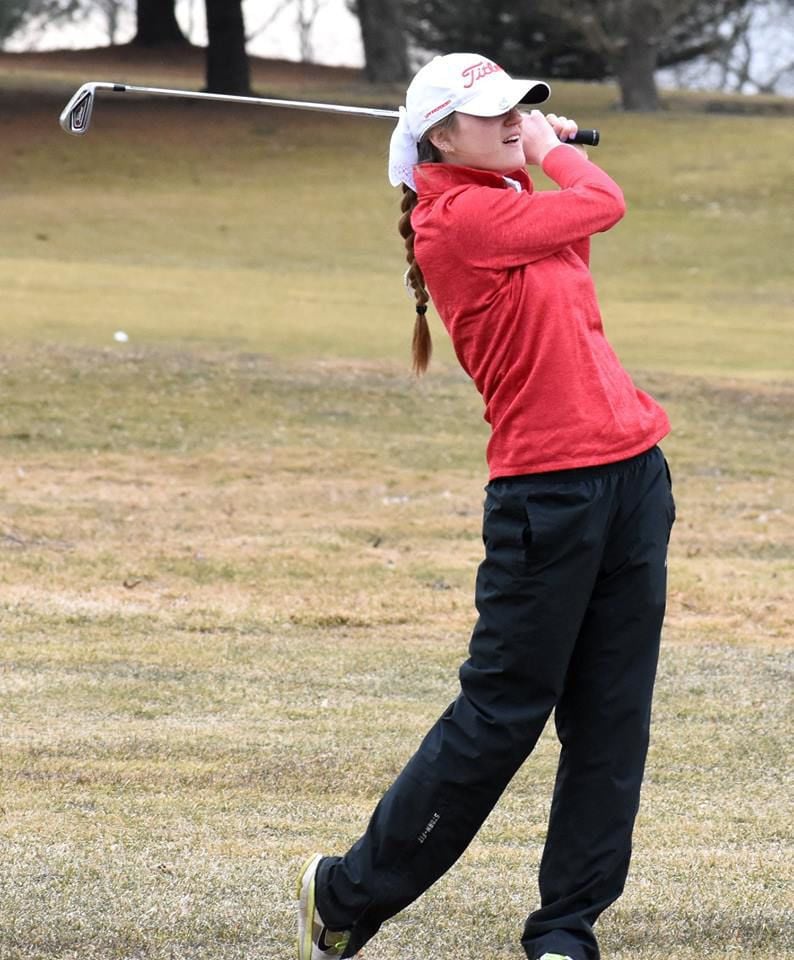 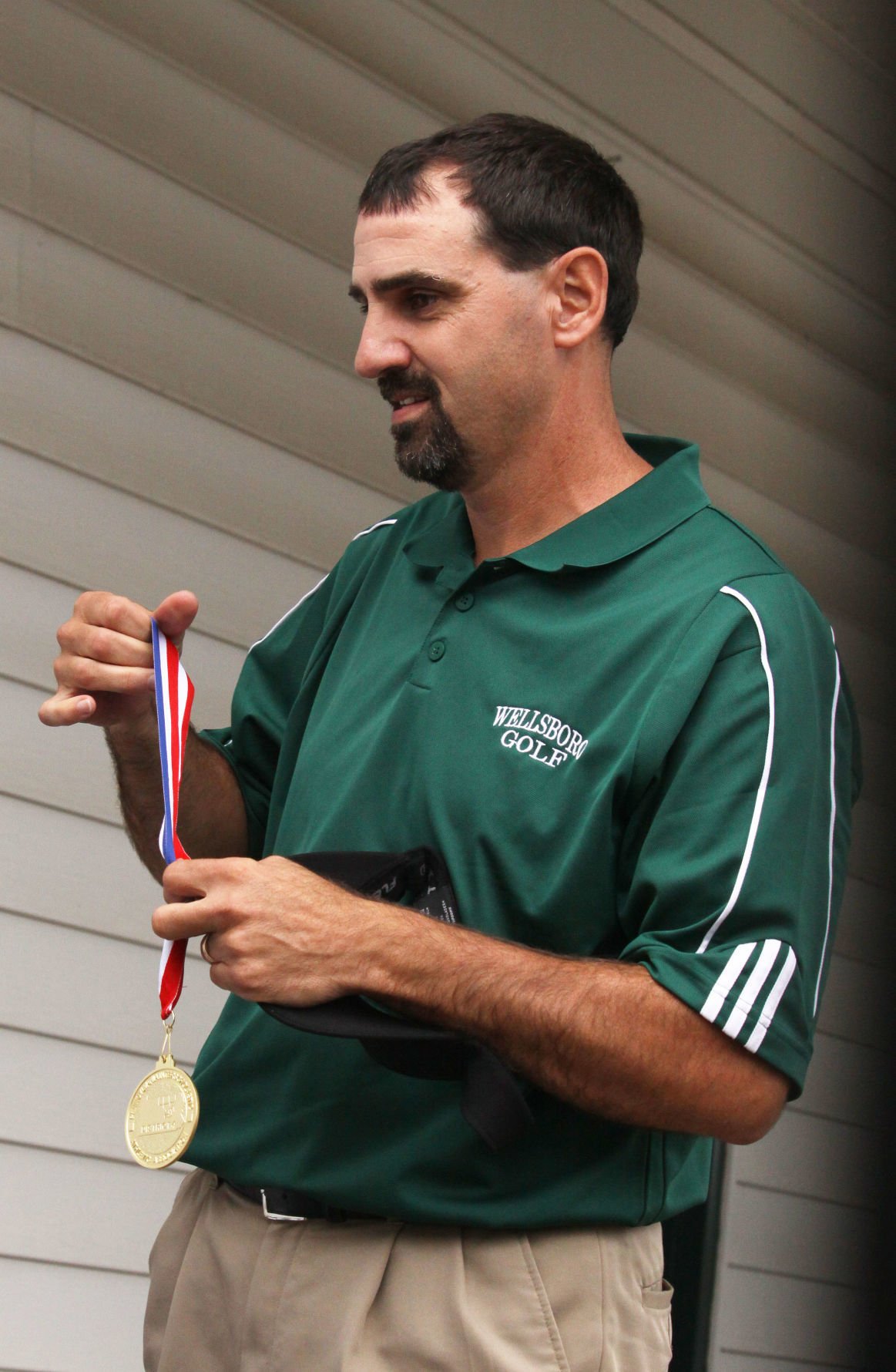 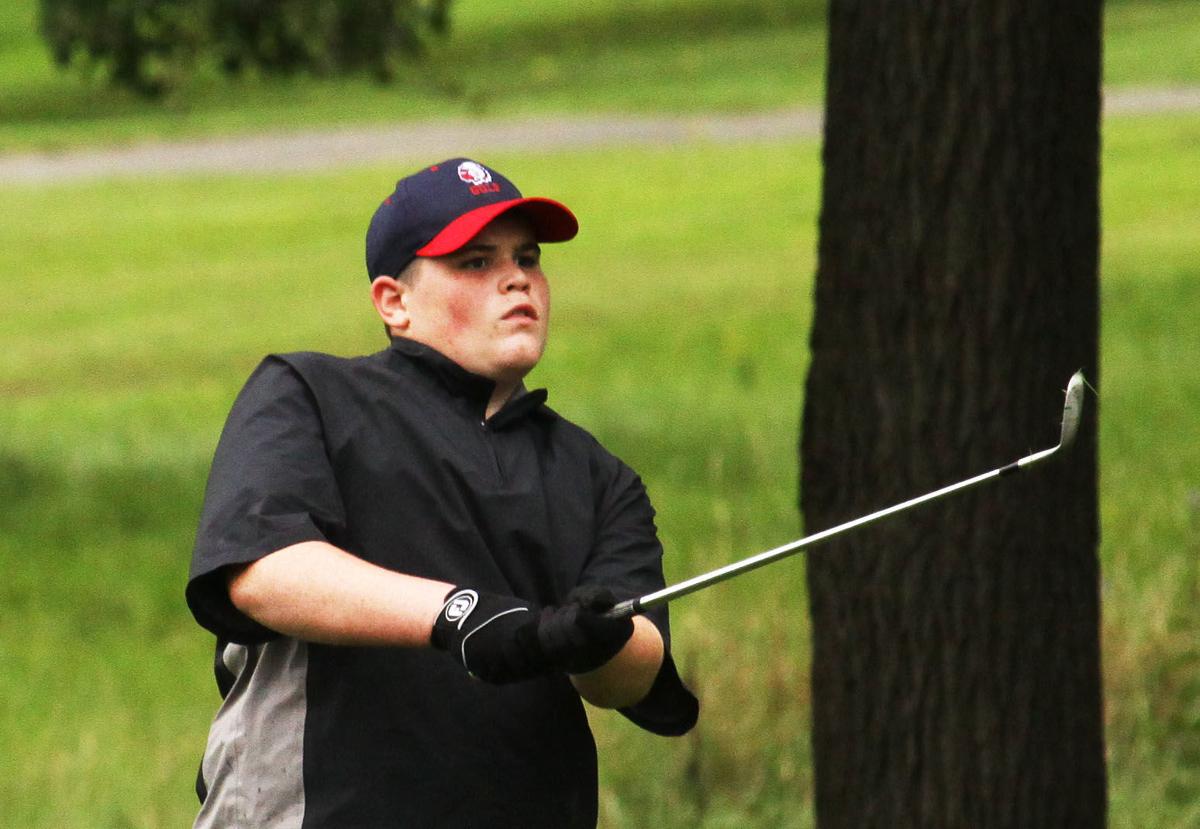 This past year saw some big golf achievements by local athletes.

In the fall Wellsboro won a District IV title while three of the top four individual place winners were from the NTL.

In the spring the Waverly girls, led by Alex Tomasso, pushed their win streak past 100.

Tomasso helped the Wolverines to another IAC and Section IV title as they made their way back to states. Individually she took third at the Section IV Championships.

Tomasso is this year’s Golfer of the Year.

All that success makes Steve Macensky this year’s Coach of the Year.

Sayre freshman Kannon VanDuzer improved throughout the fall season to the point where he qualified for the District IV Championships at the district qualifier.

He is this year’s Newcomer of the Year.