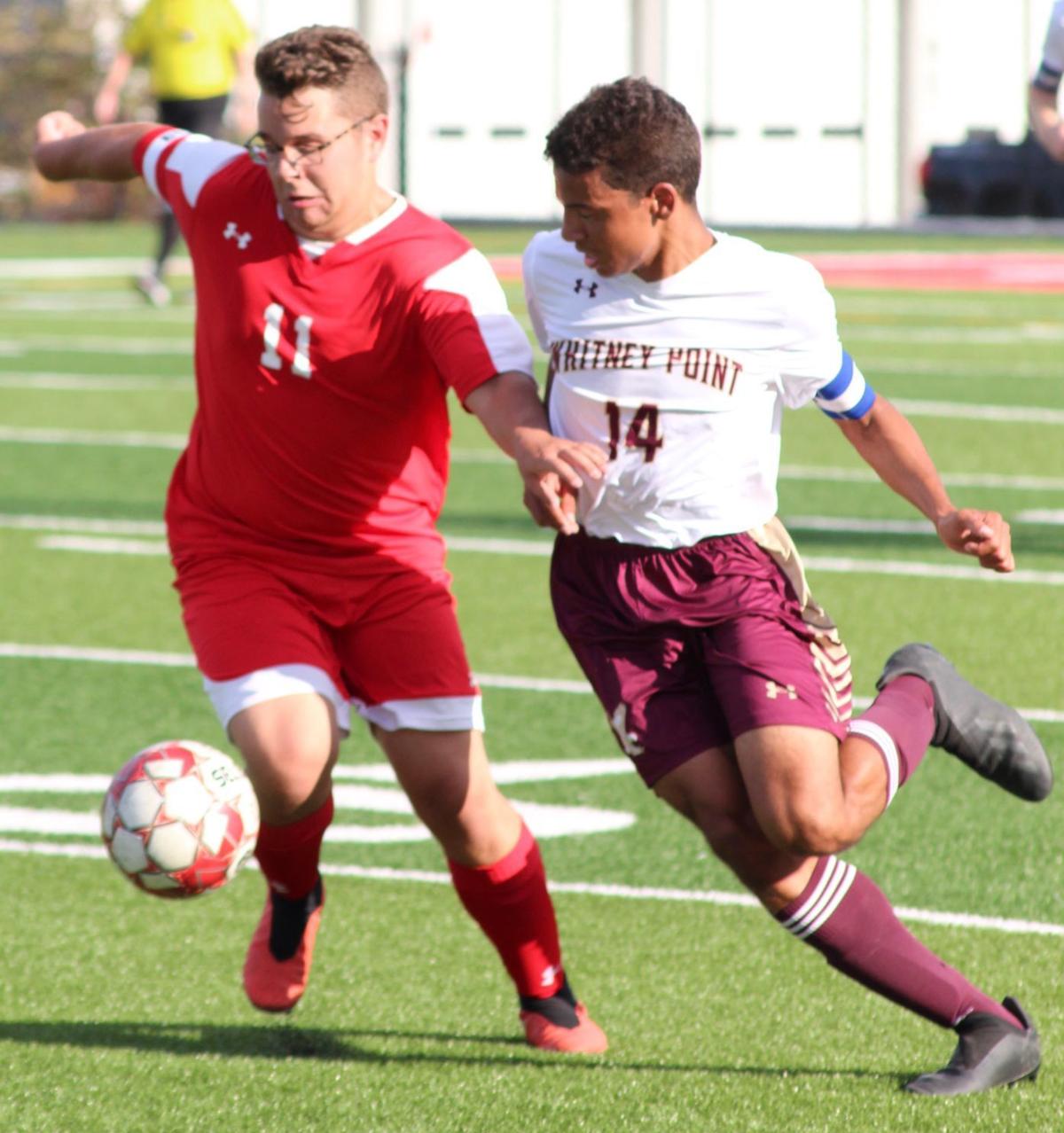 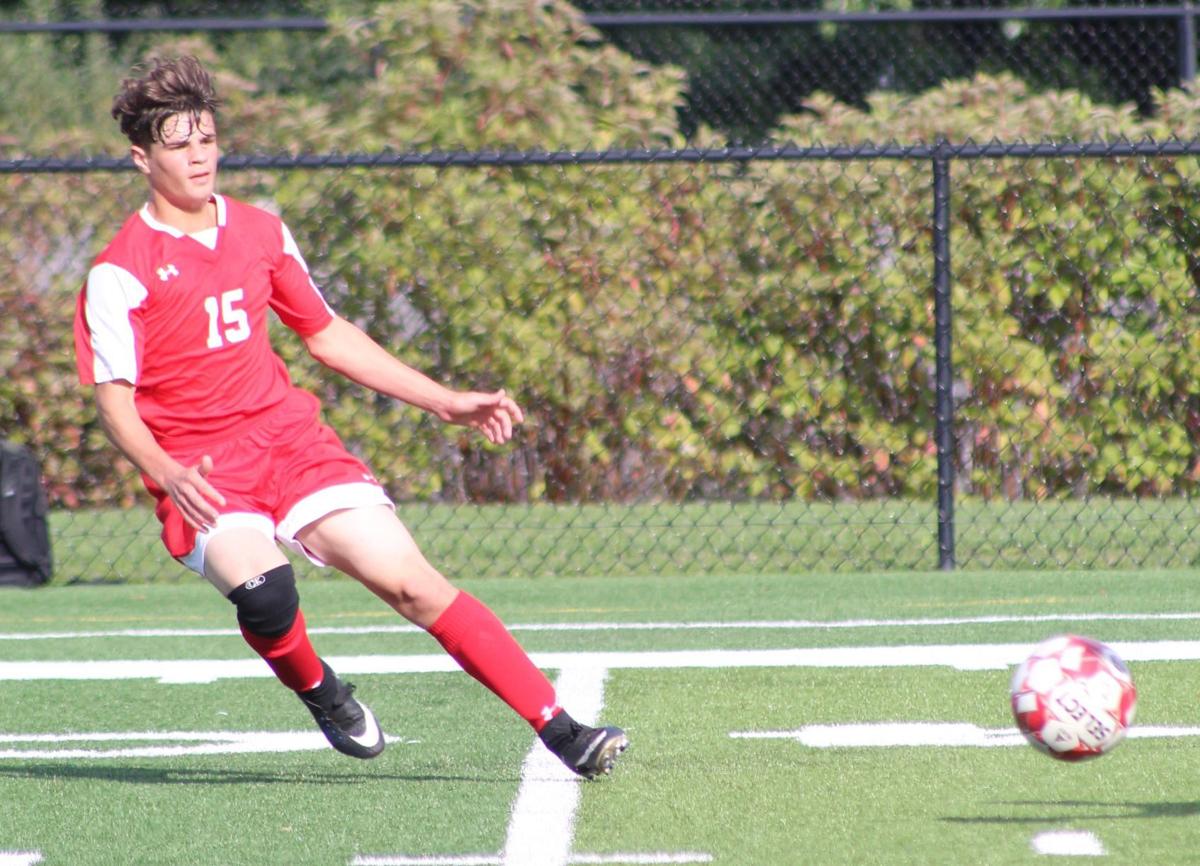 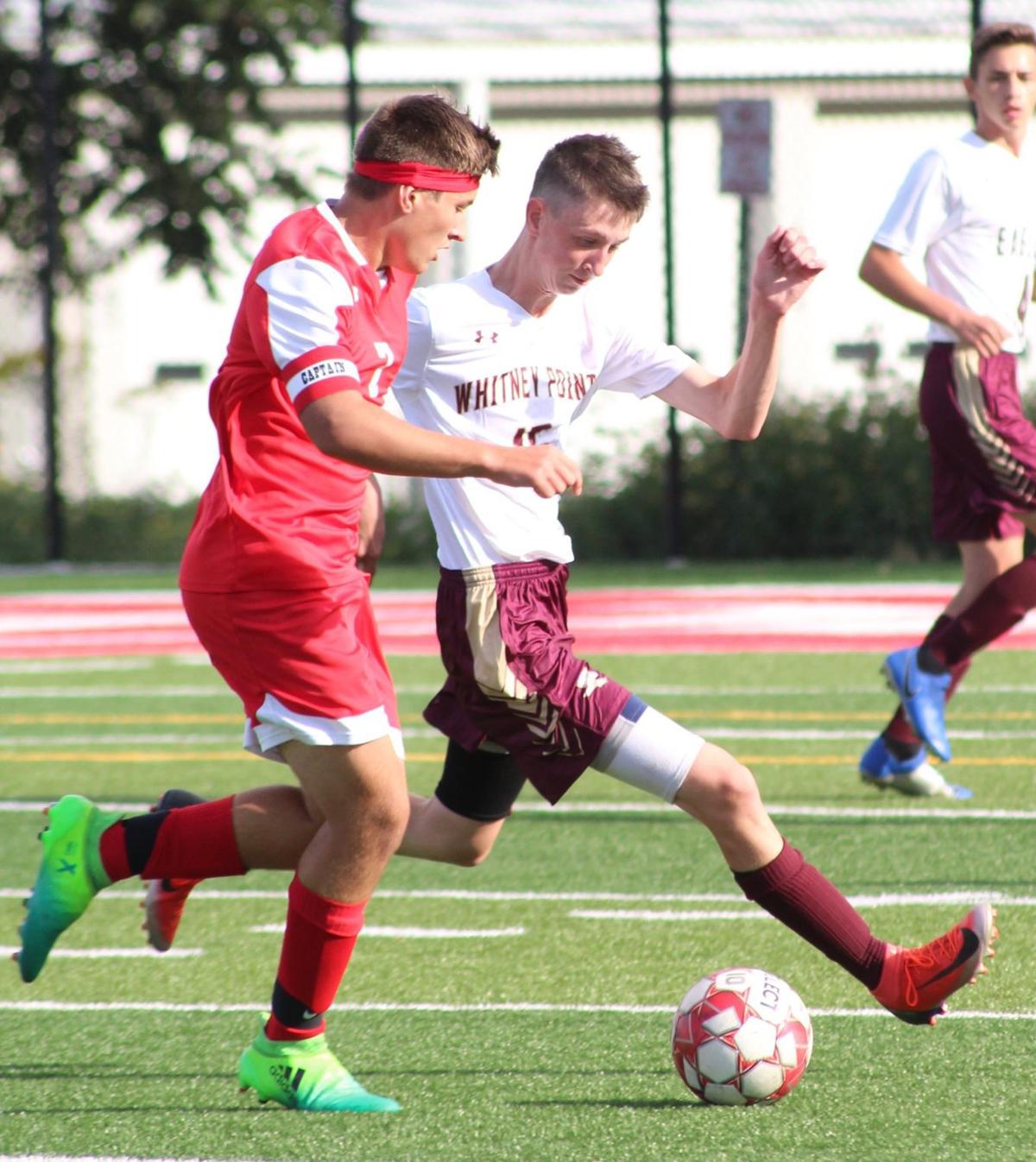 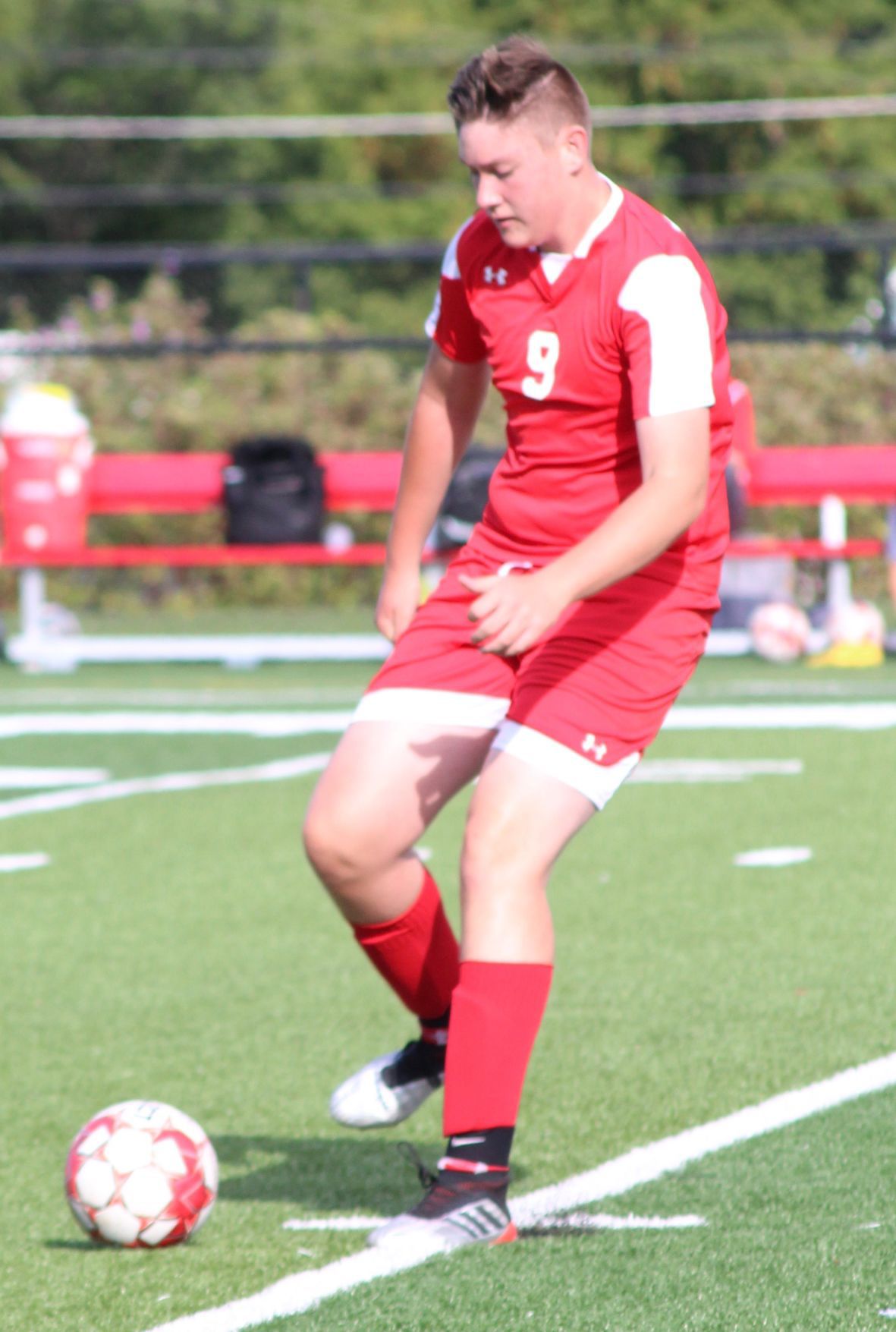 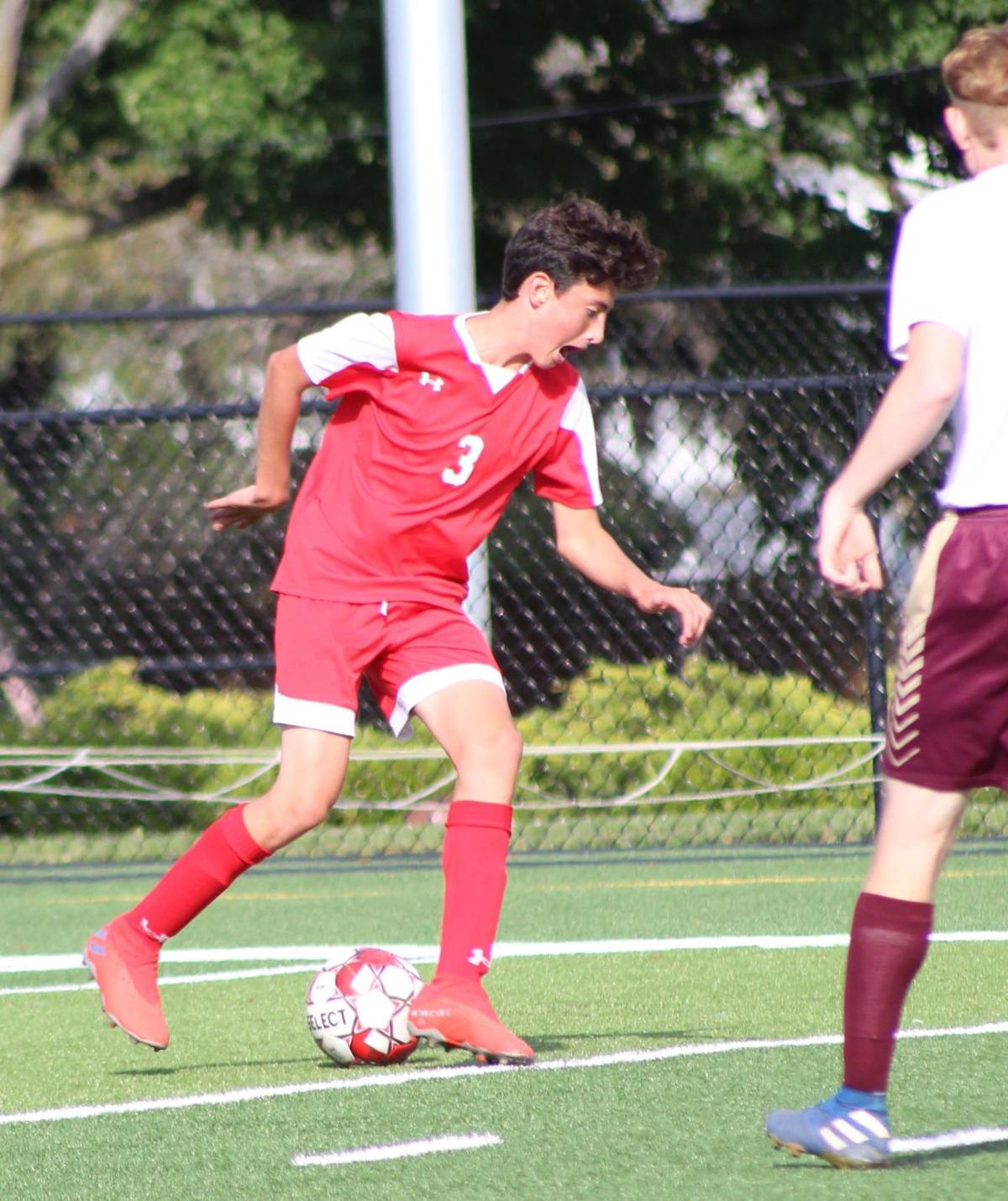 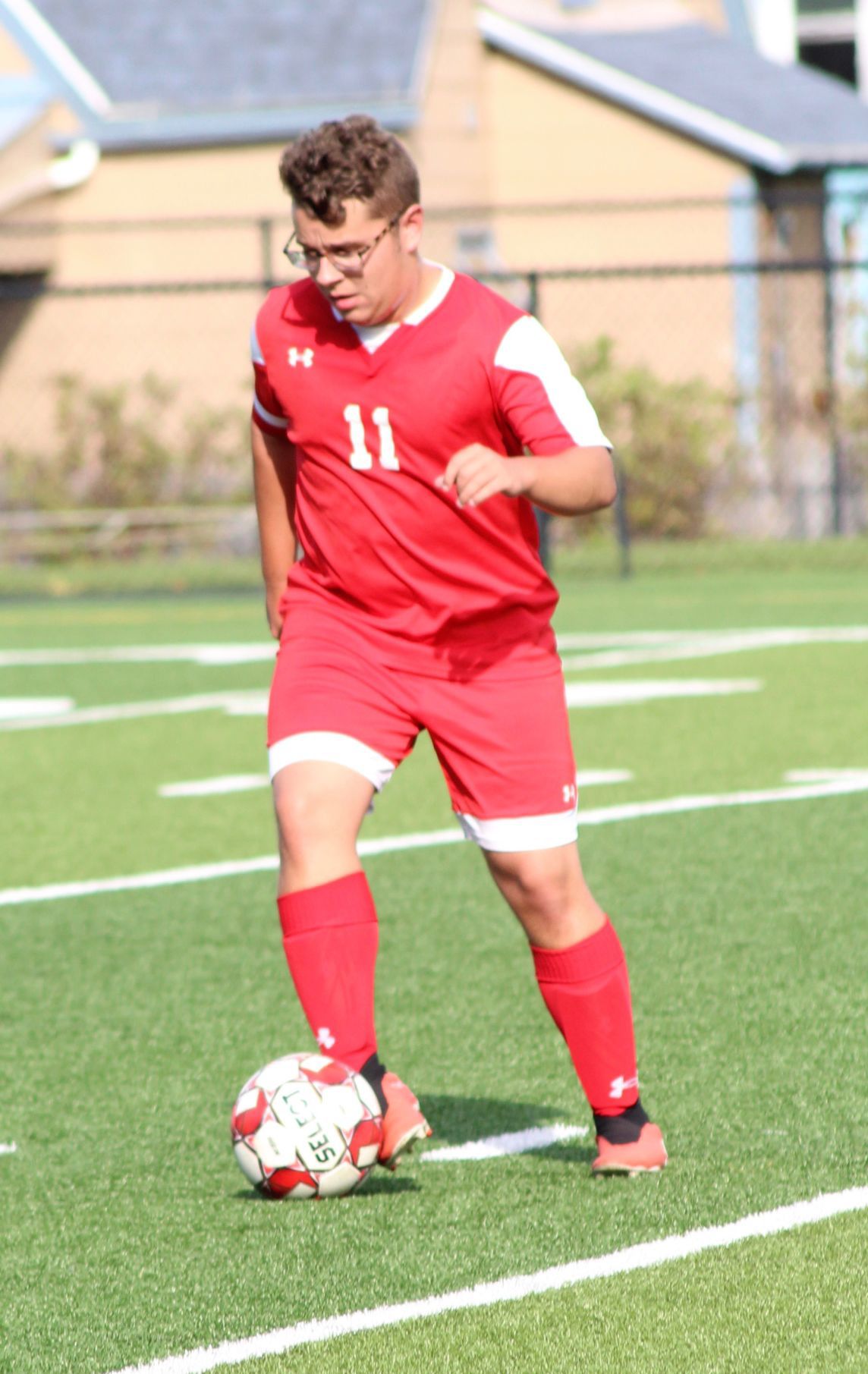 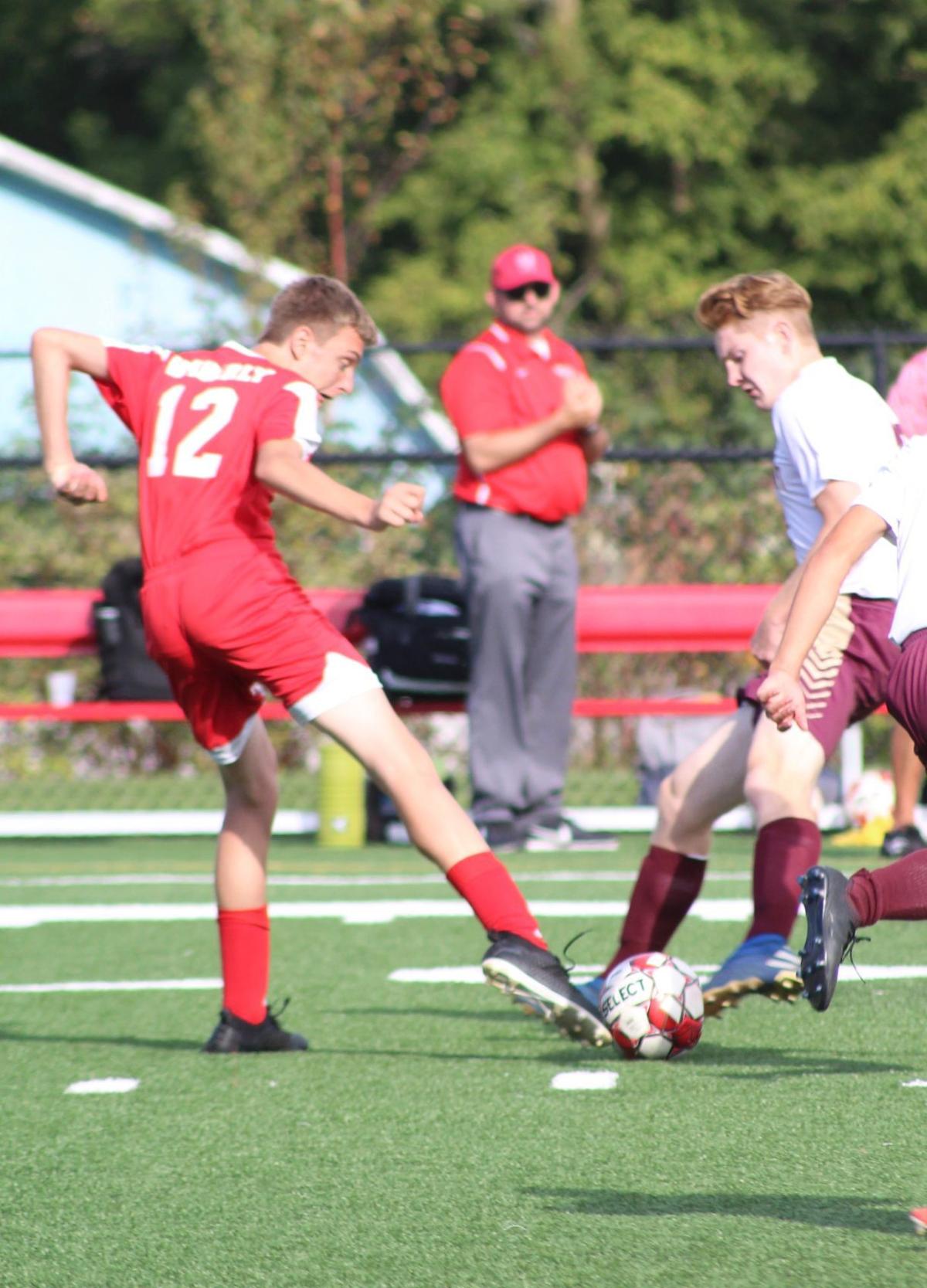 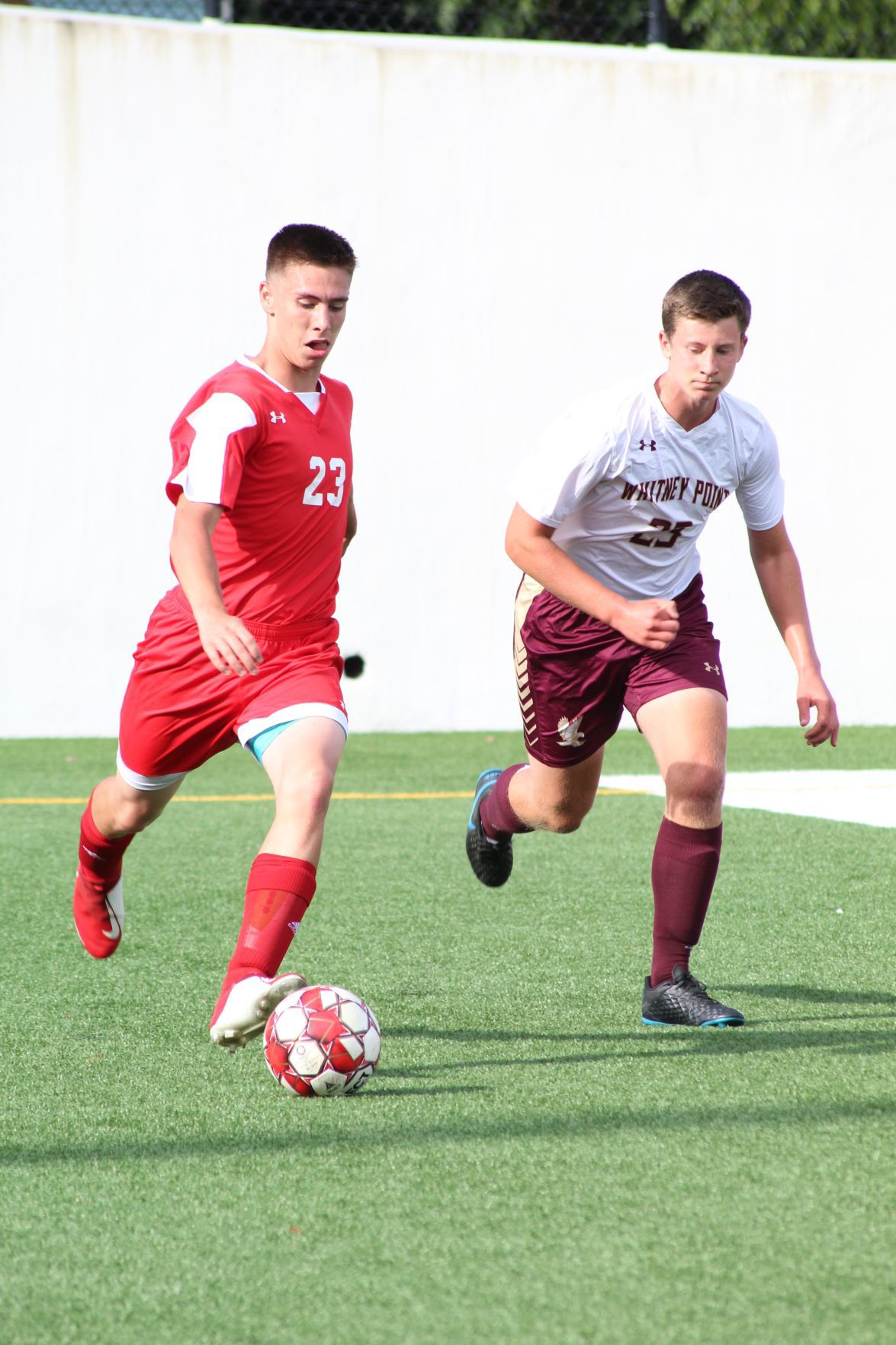 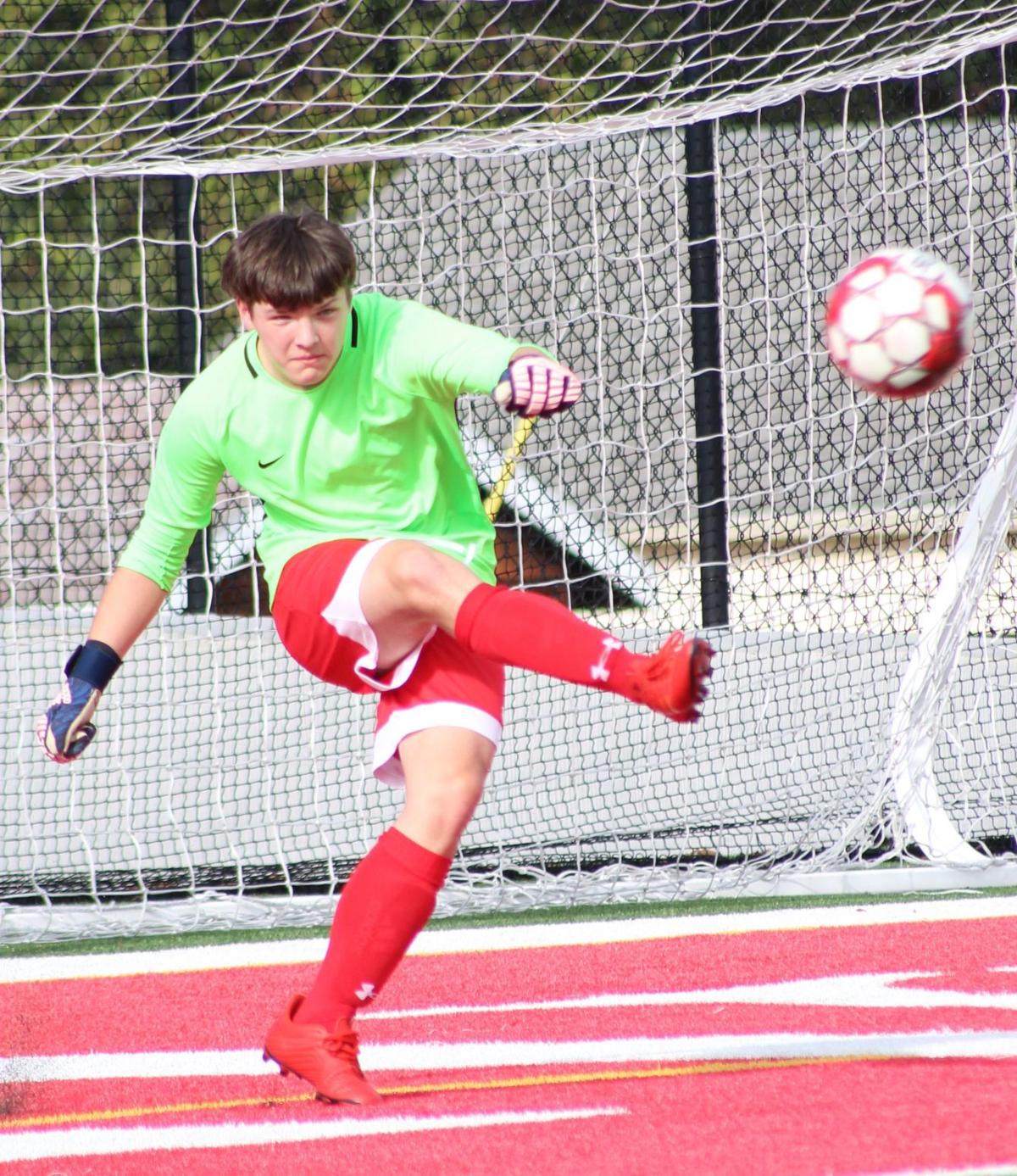 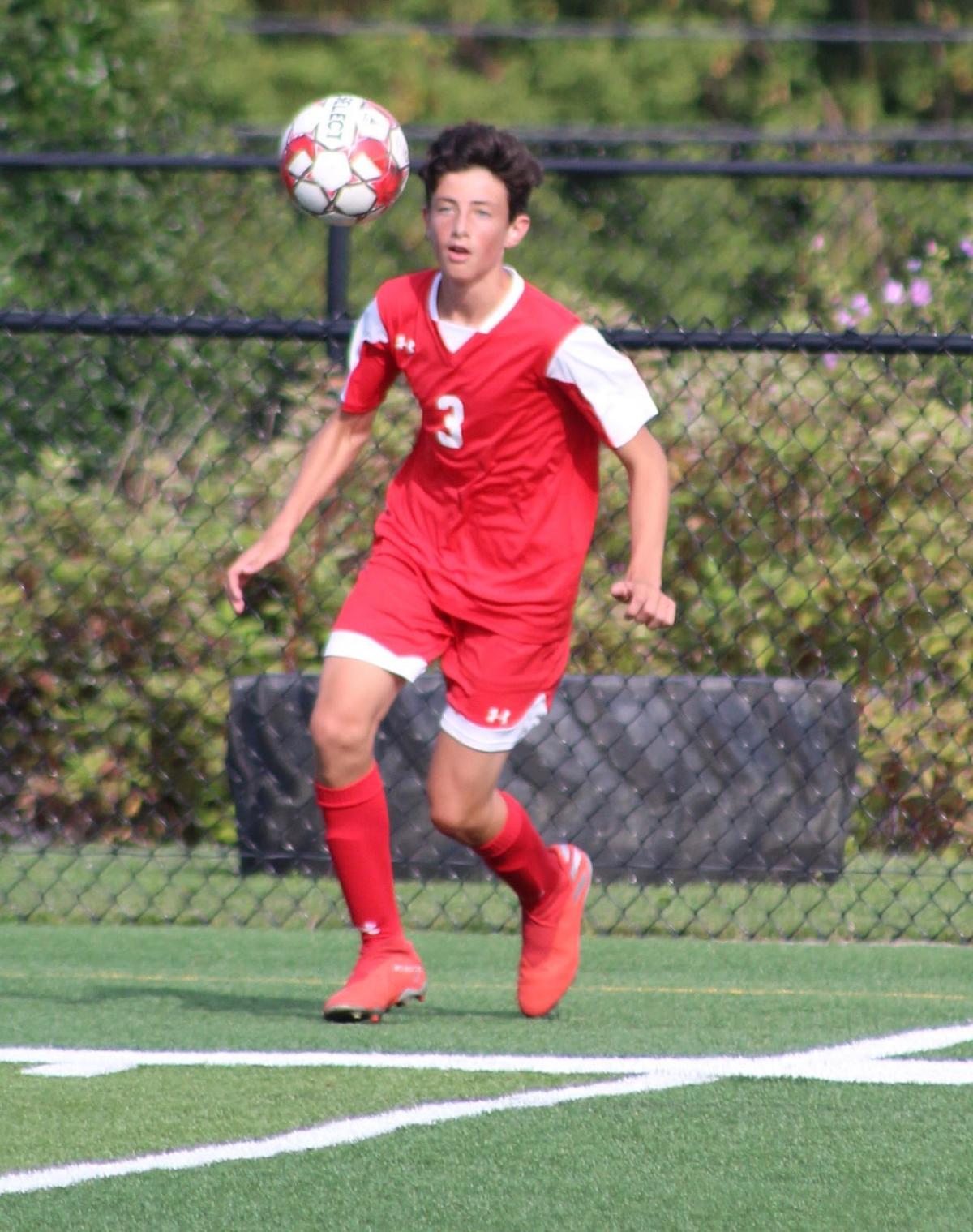 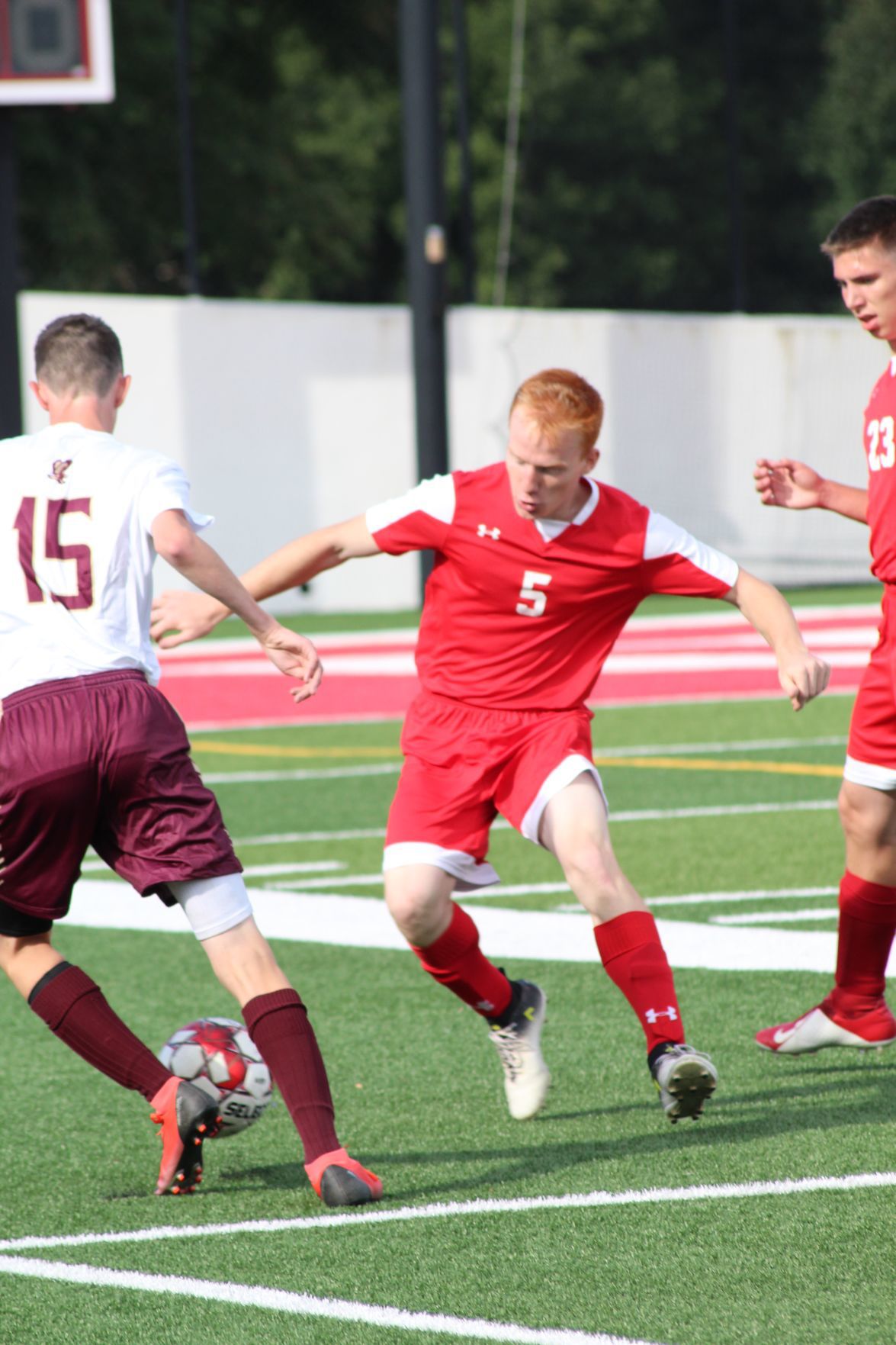 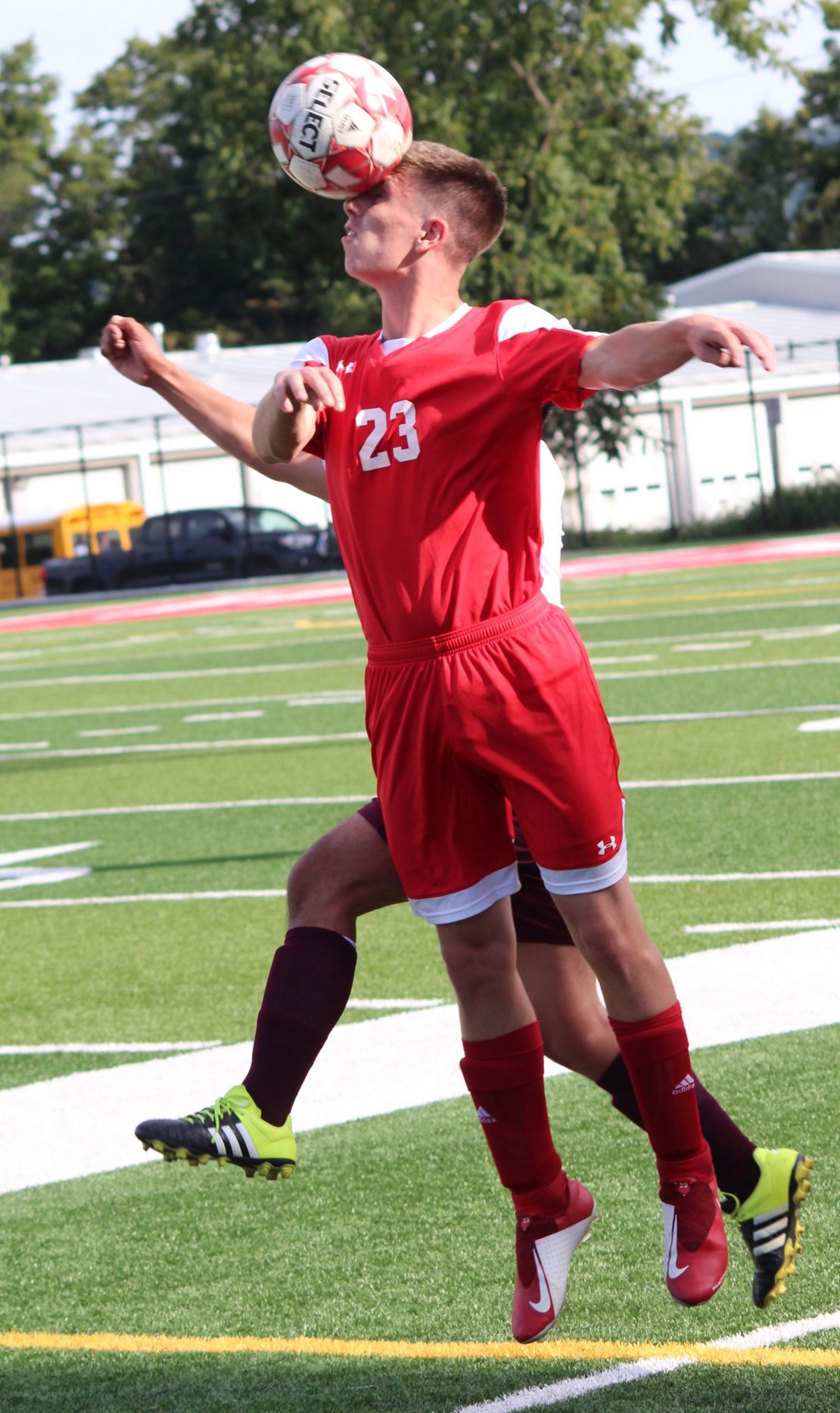 Alfonso Perna had a hat trick for Whitney Point as they out shot Waverly 28-6 and had a 3-1 edge in corner kicks.

Cameron McIsaac made 26 saves in net for the Wolverines.

“Well this game didn’t go as well as we had hoped, but we have the philosophy that we either win or we learn, and we definitely learned a lot,” said Waverly coach Eric Ryck. “There are a lot of good takeaways from tonight and we are going to build on those, and work on fixing the things we need to fix. We need to get better at closing down the ball and just get more confident with the ball at our feet. This team has a great mindset and endless amounts of effort, this one game doesn’t define our season and I know without a doubt we will grow from here.”

Sullivan’s lone goal was from Hasler Montego with less than five minutes left in the first half.

Benton’s Zack Lions scored a goal off a penalty kick in the first half while Fernando Cruise scored a second at the end of the second half.

The Panthers fell to Coudersport on the road on Thursday afternoon.

Coudersport led 3-0 at the half and pushed the lead to 5-0 before Ryan Langworthy broke free from the back line and scored to cut it to 5-1.

The Falcons added a goal late to secure the win.

The Panthers will be at home for their next match against St. Marys at 4 p.m. on Tuesday.

Out of these schools, who do you think will win the NTL in wrestling?