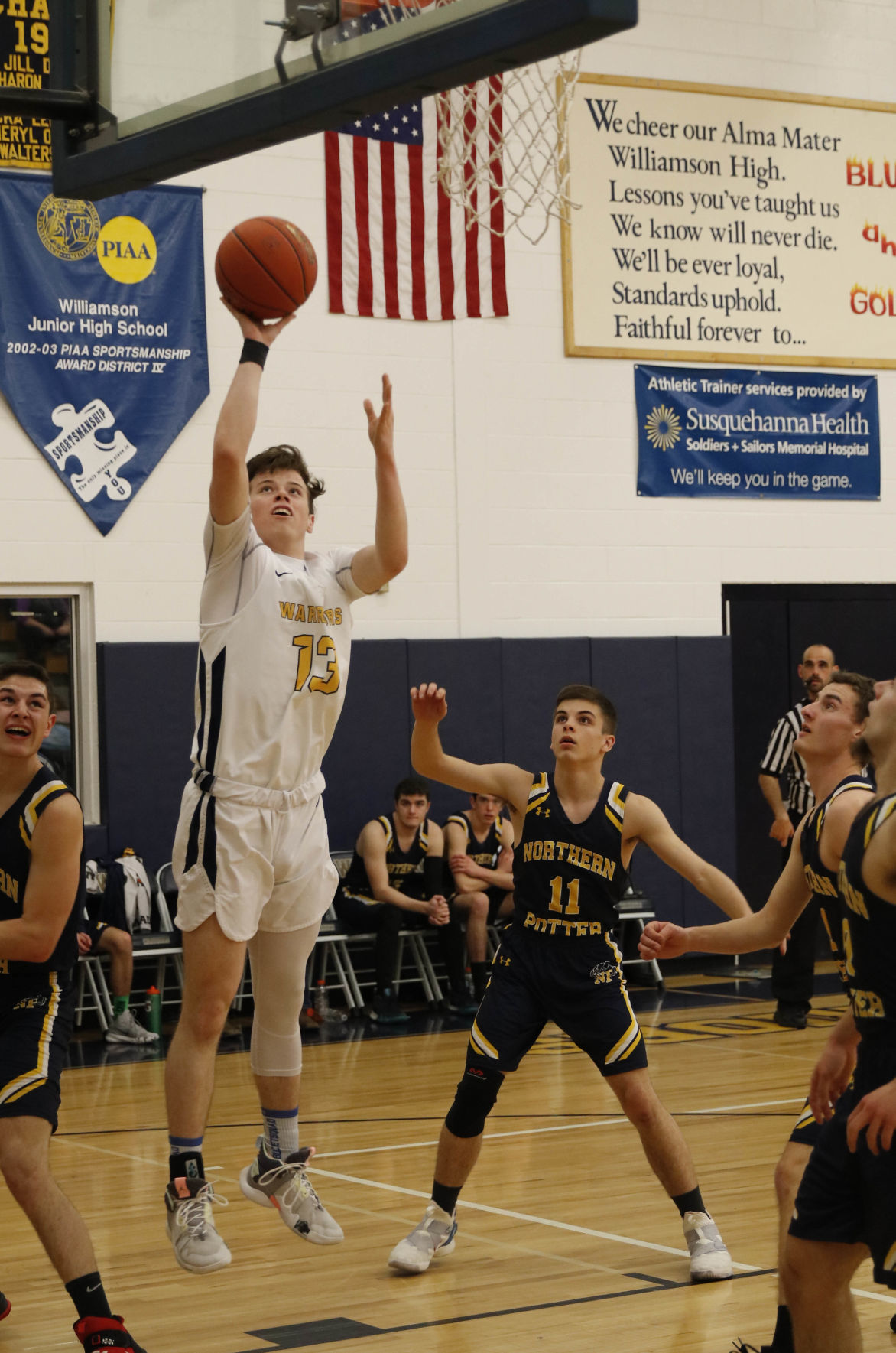 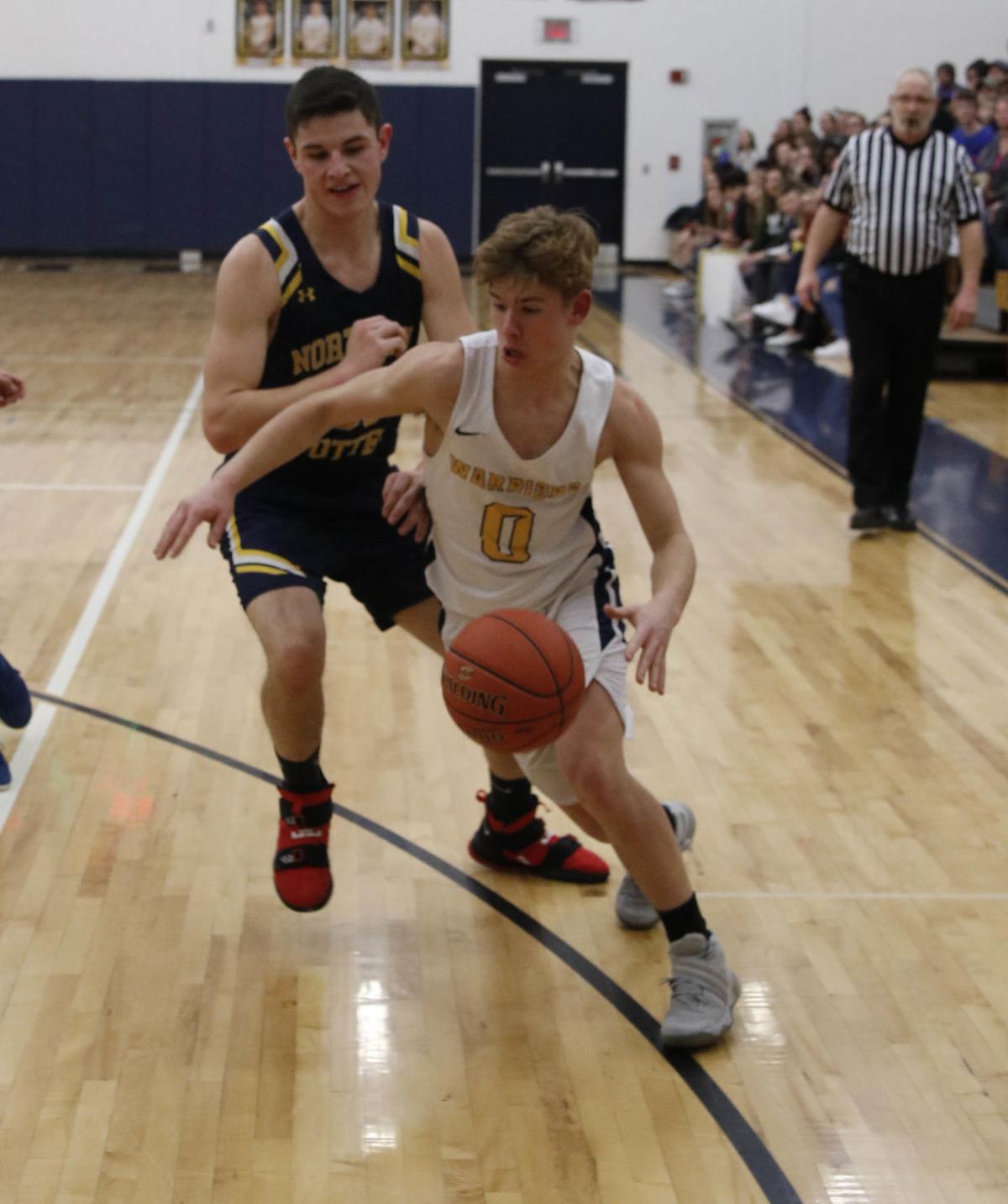 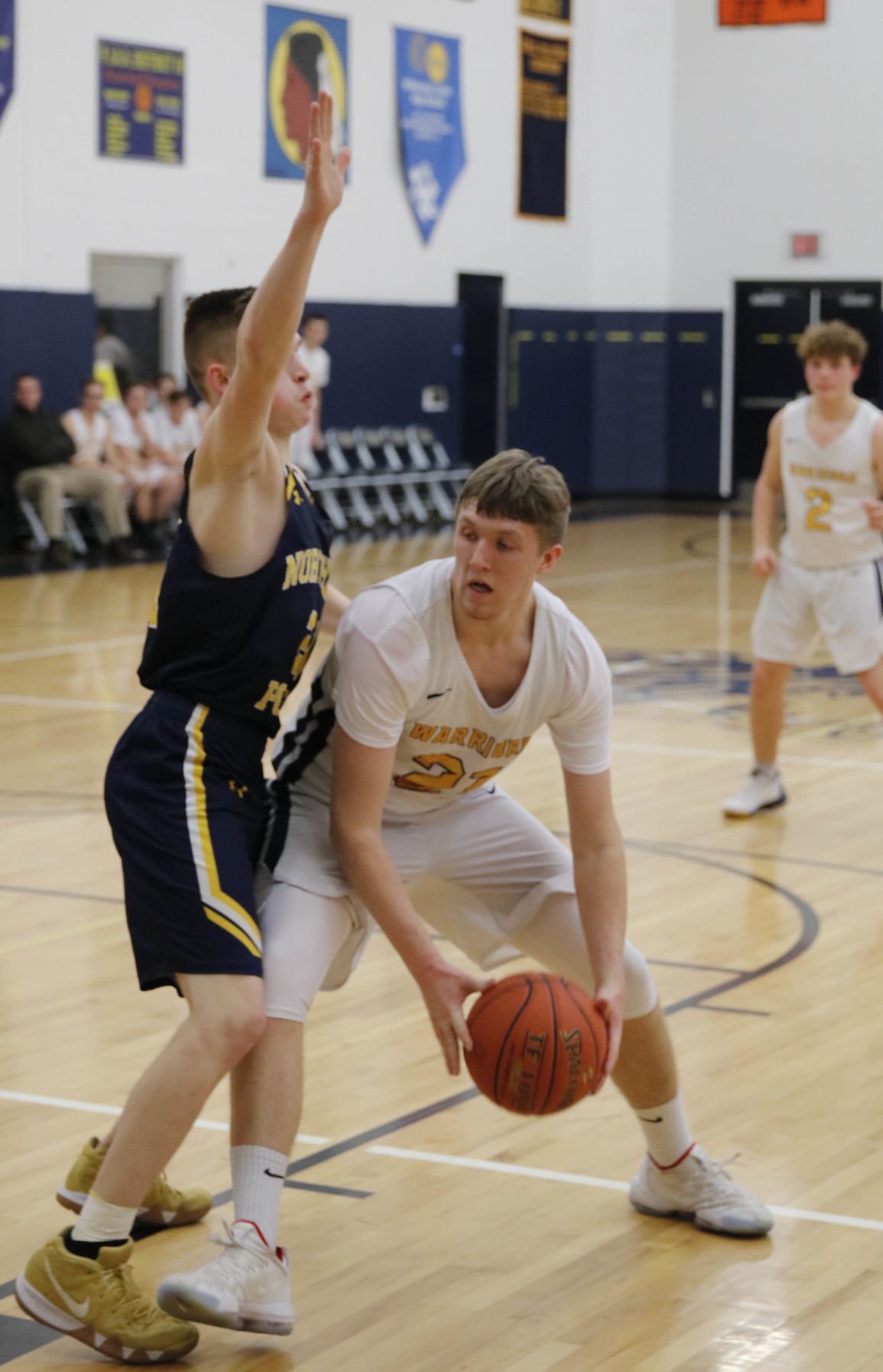 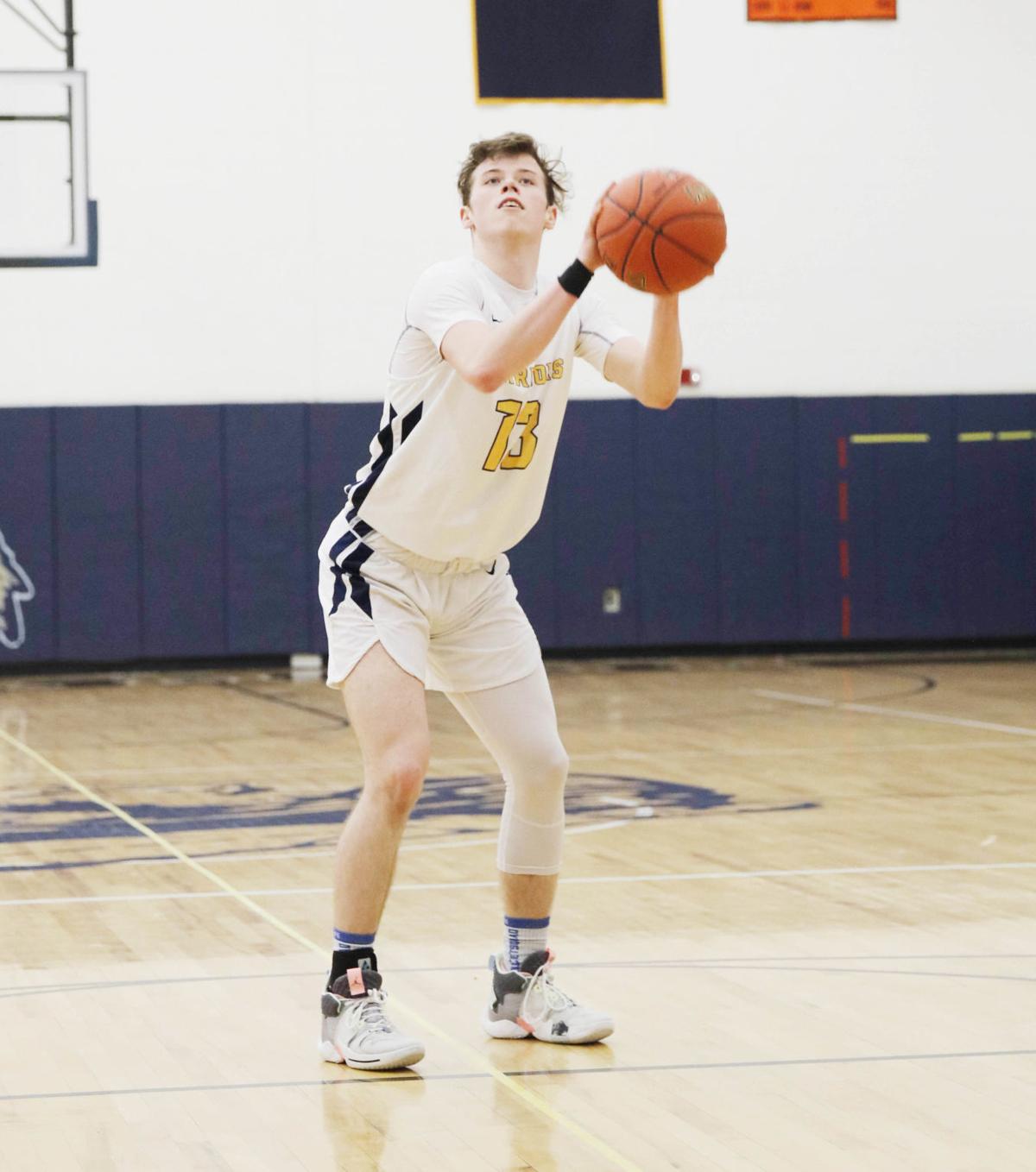 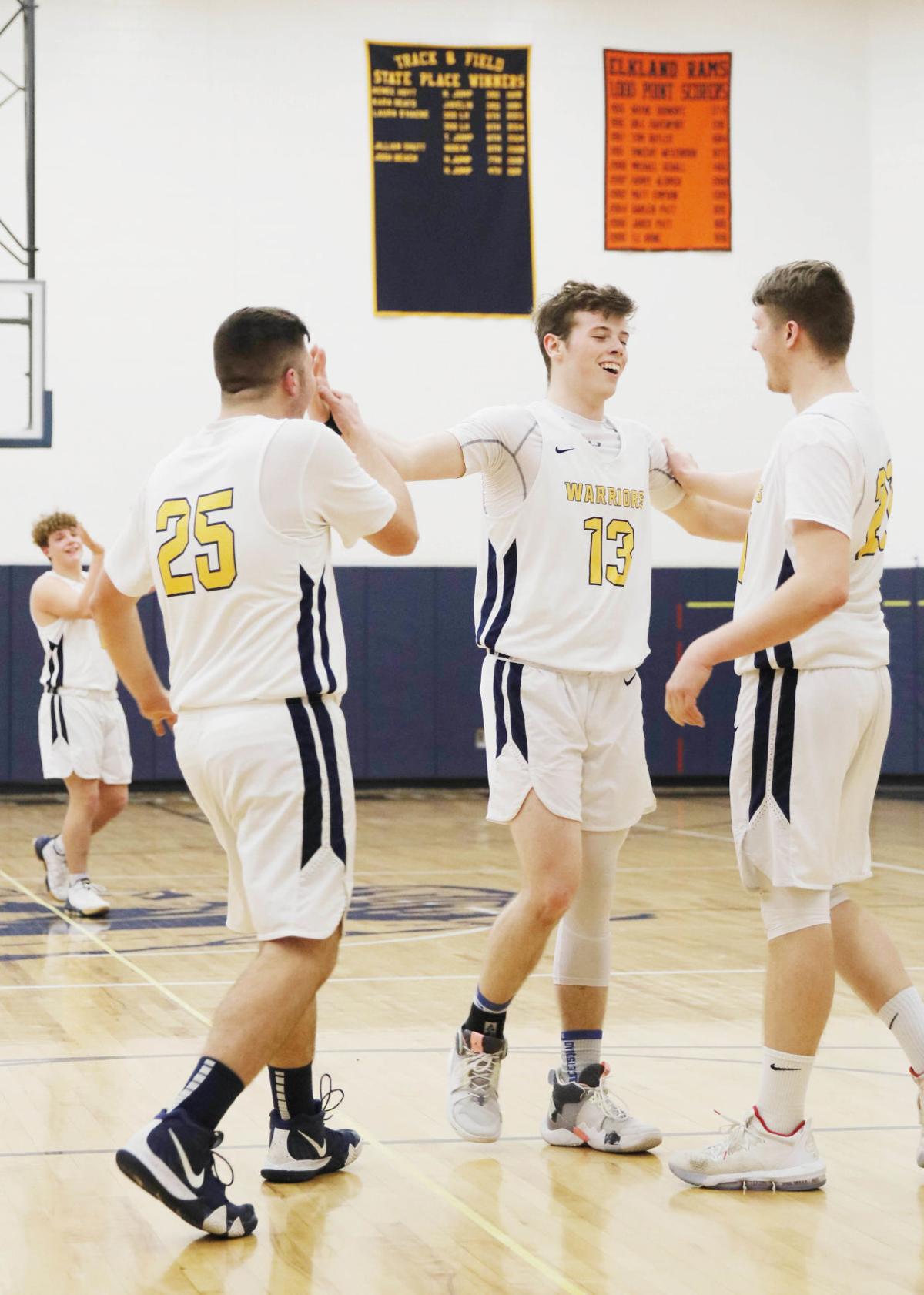 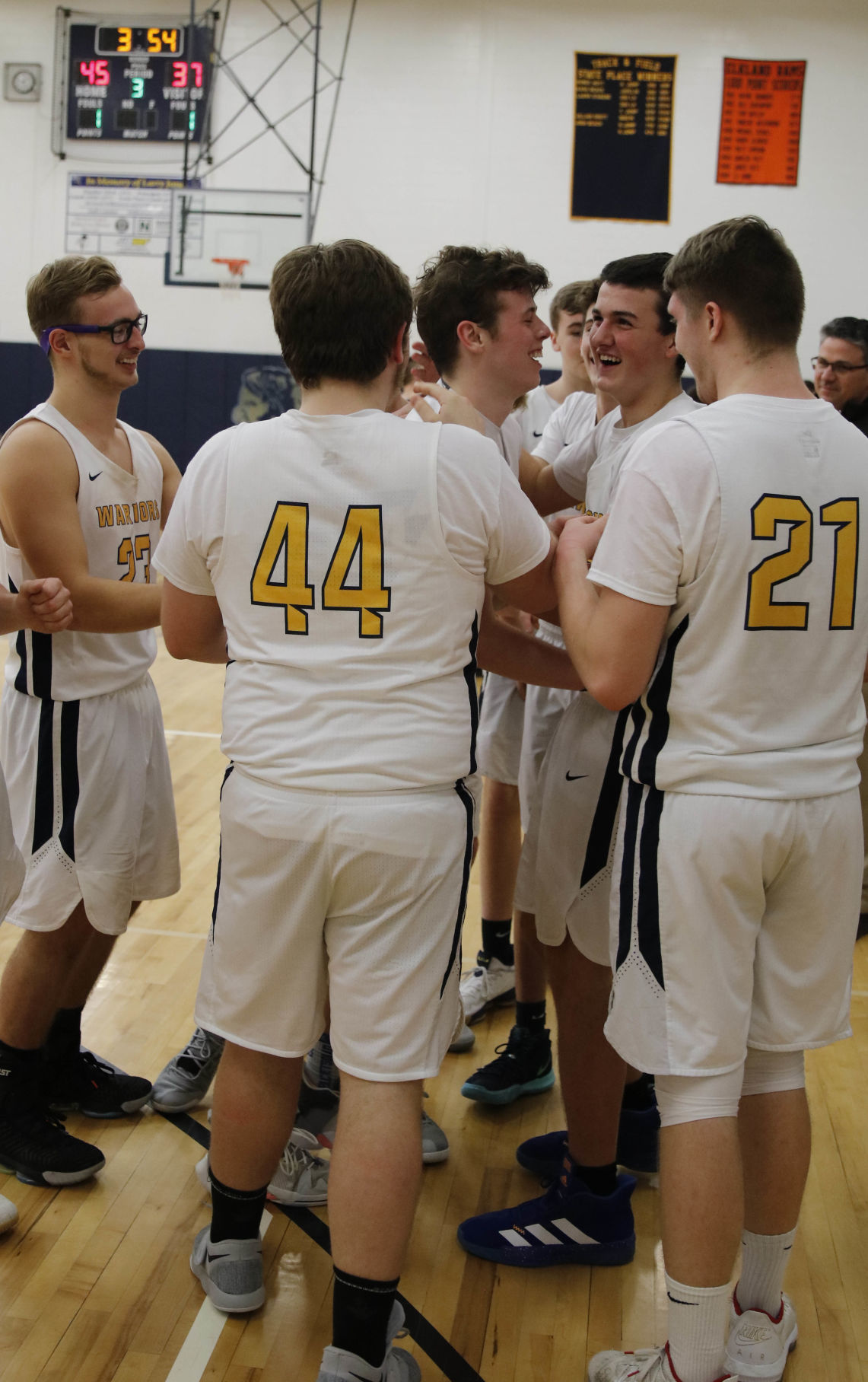 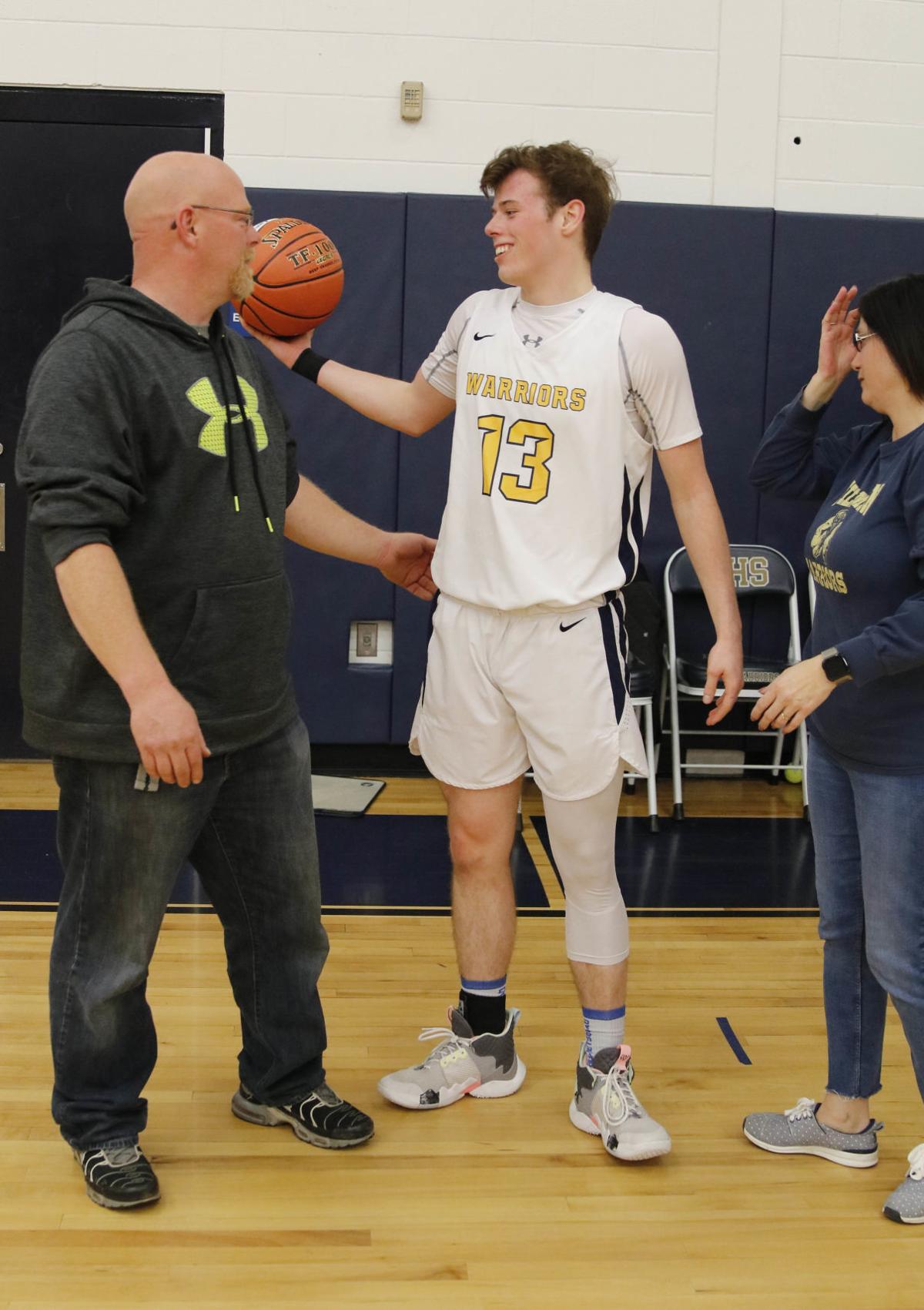 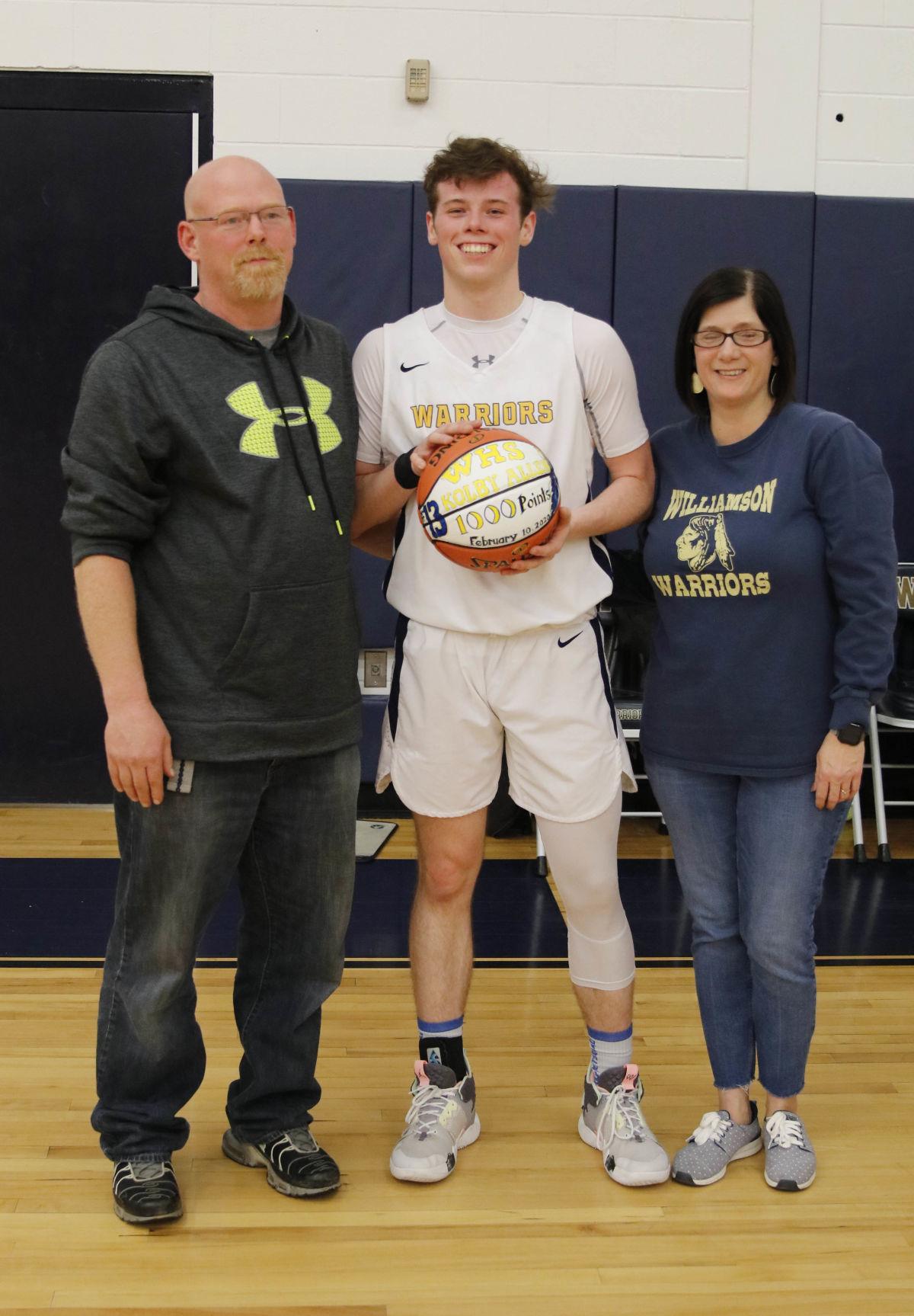 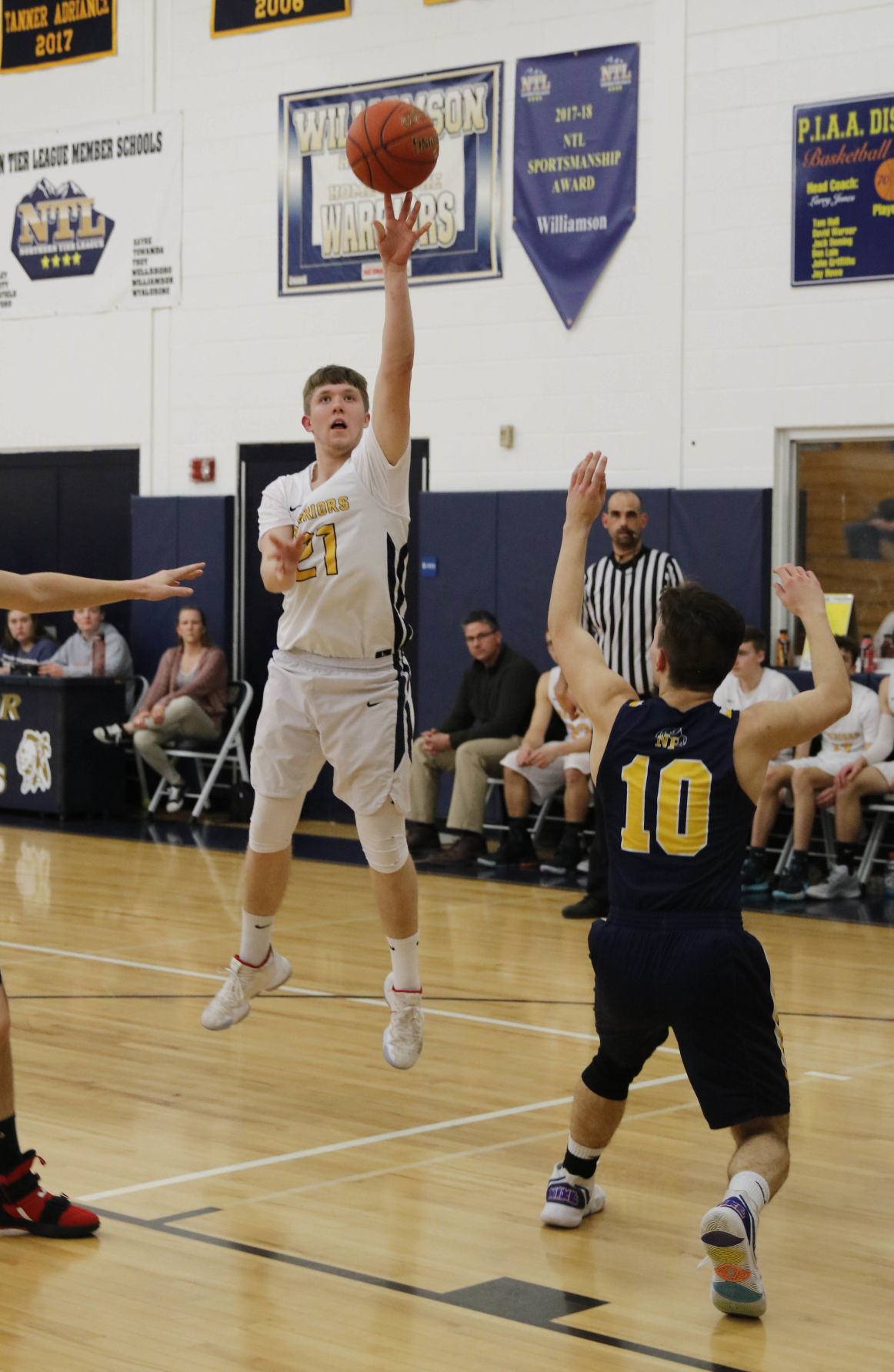 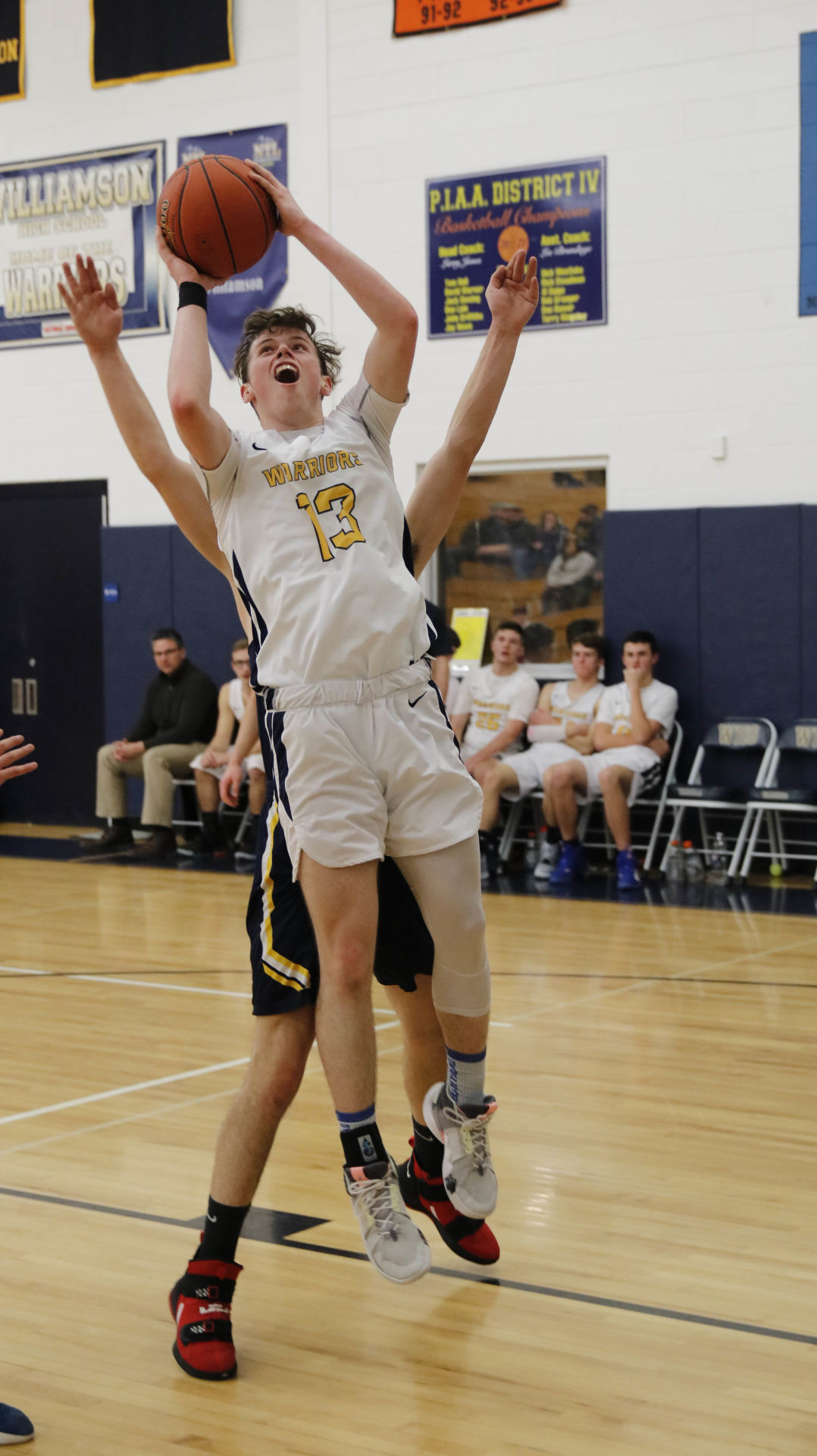 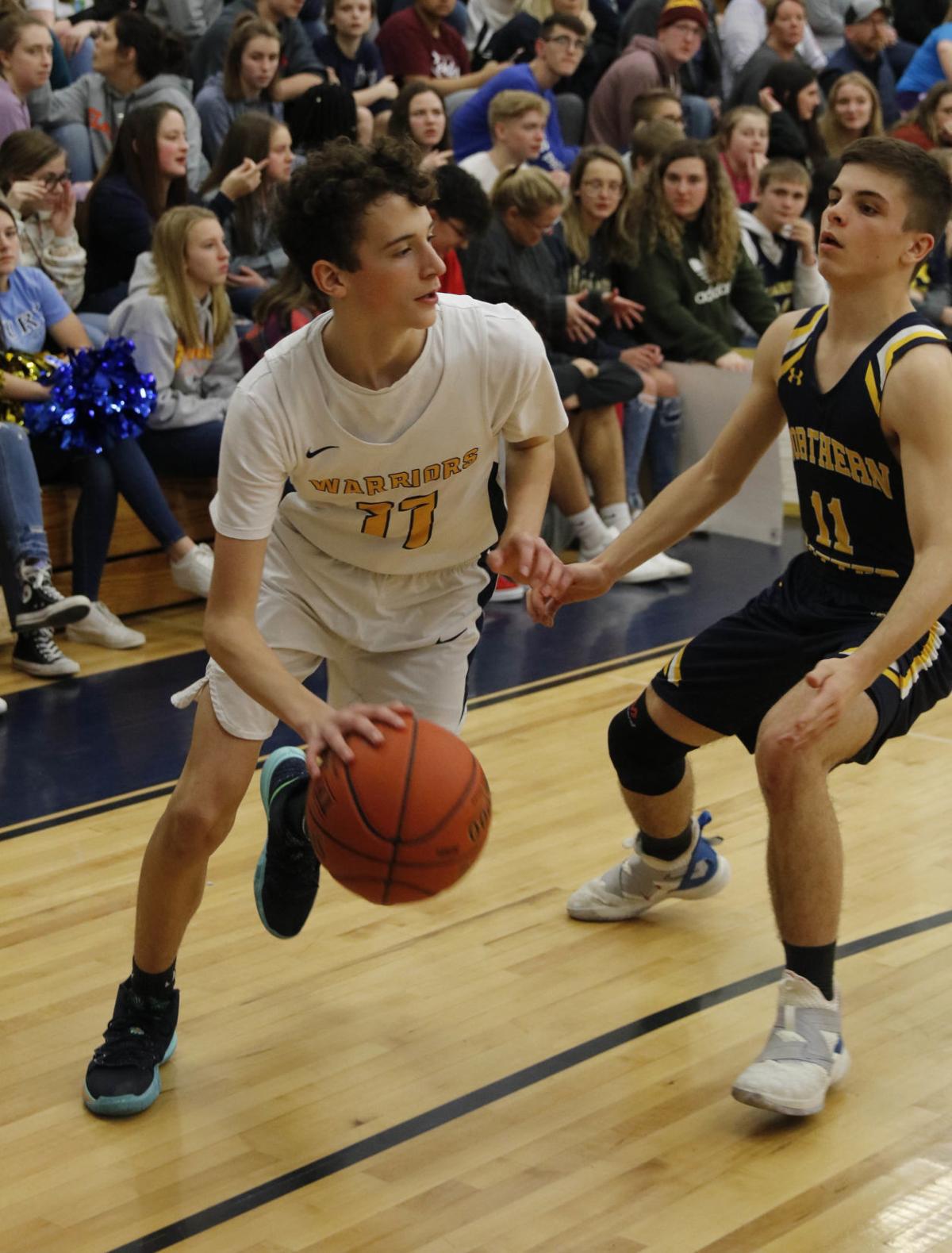 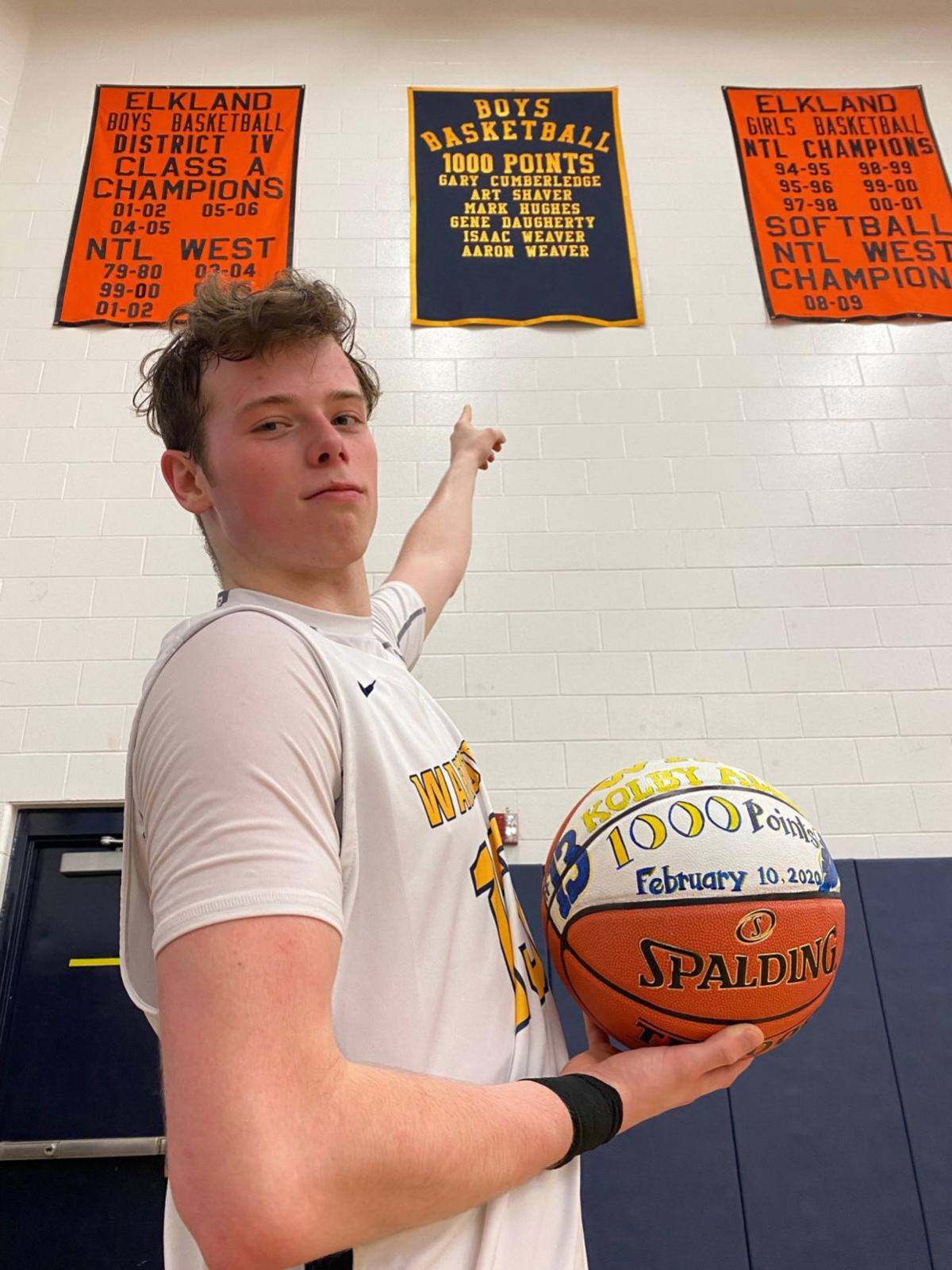 He finished with 28 as the Warriors topped Northern Potter 83-61 in non-league boys’ basketball action Monday.

Allen was one of the top scorers in the league this year, averaging over 20 points per game, in a year with some pretty good scorers.

“I’m just super excited for Kolby,” said his coach Levi Howe. “He’s really worked hard this year. This is a culmination of not just one season but all four seasons of him working his butt off and getting better at his craft. I just couldn’t be happier for him.”

It was a trying year for Allen and his teammates. They finish the year with four wins and only one league win as he saw multiple defenders thrown his way.

He knows they could have done better but also that circumstances beyond their control also worked against them.

“I feel like we could have had a better season,” Allen said. “We underestimated some teams. We could have kept up with the better teams but numbers killed us when they could sub 5-and-5 and we couldn’t.”

Allen had many bright spots on the season, including 30-plus point games and finished it off with a memorable night of doing what he does best — putting the ball in the hoop.