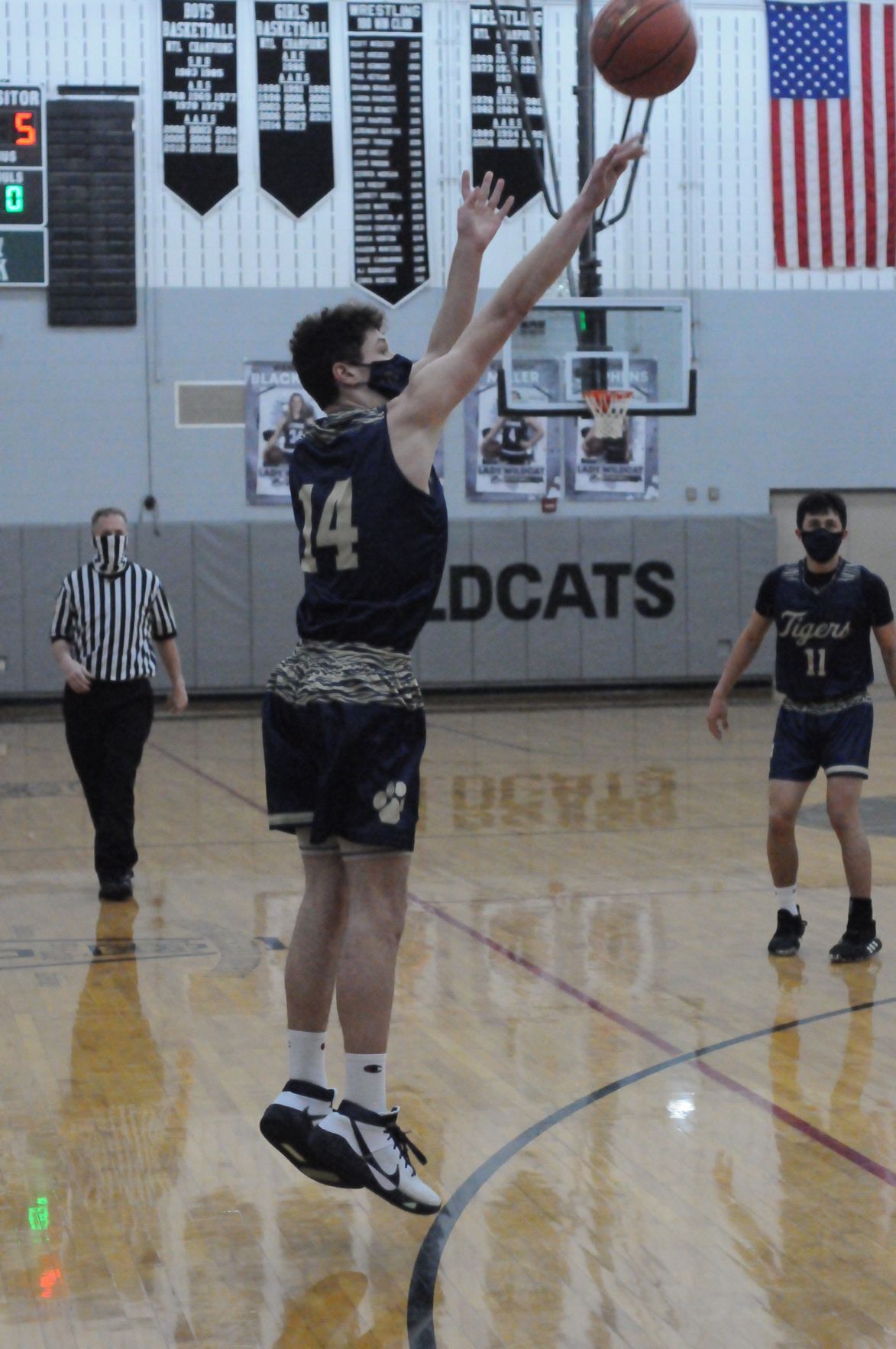 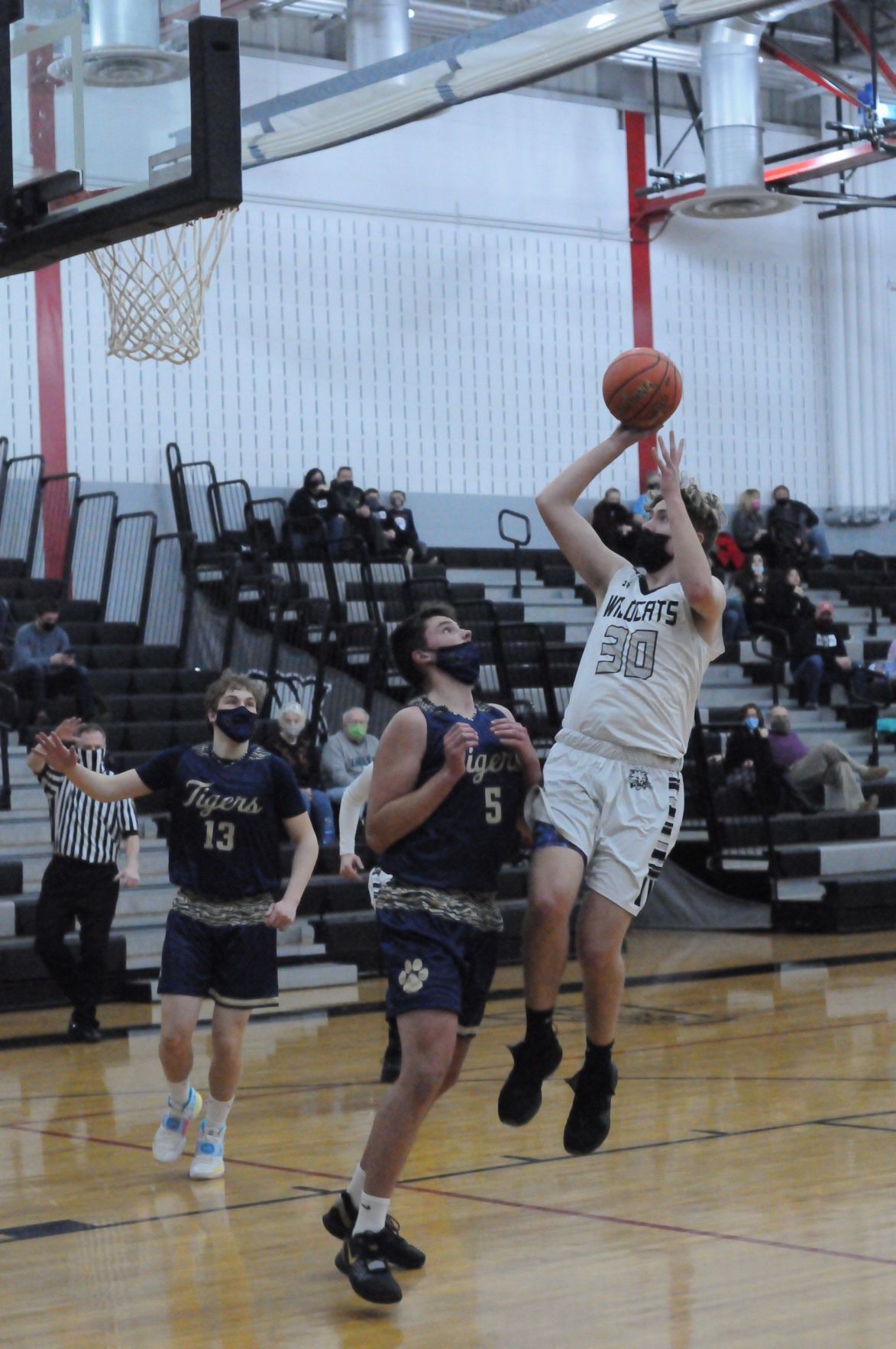 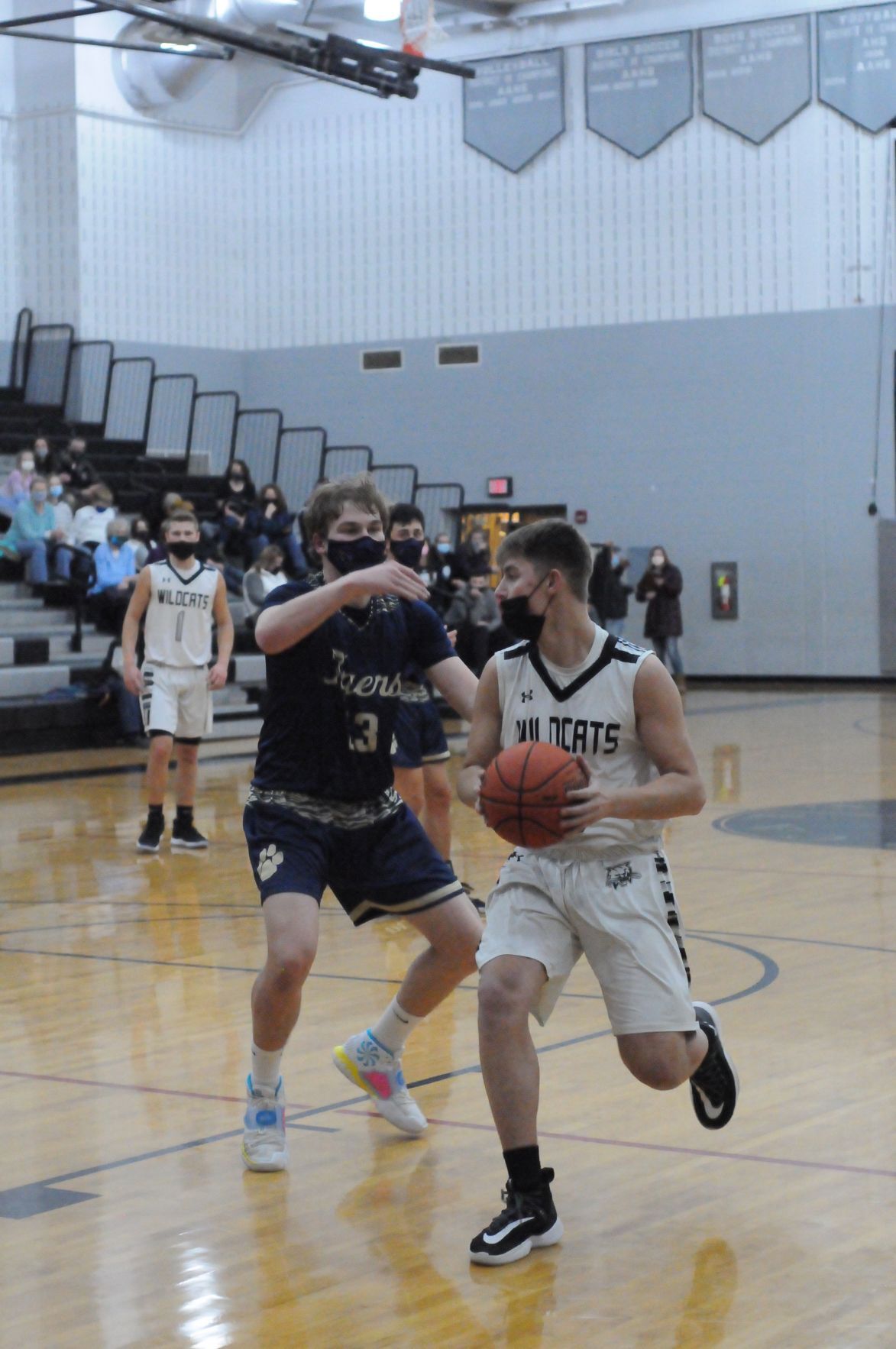 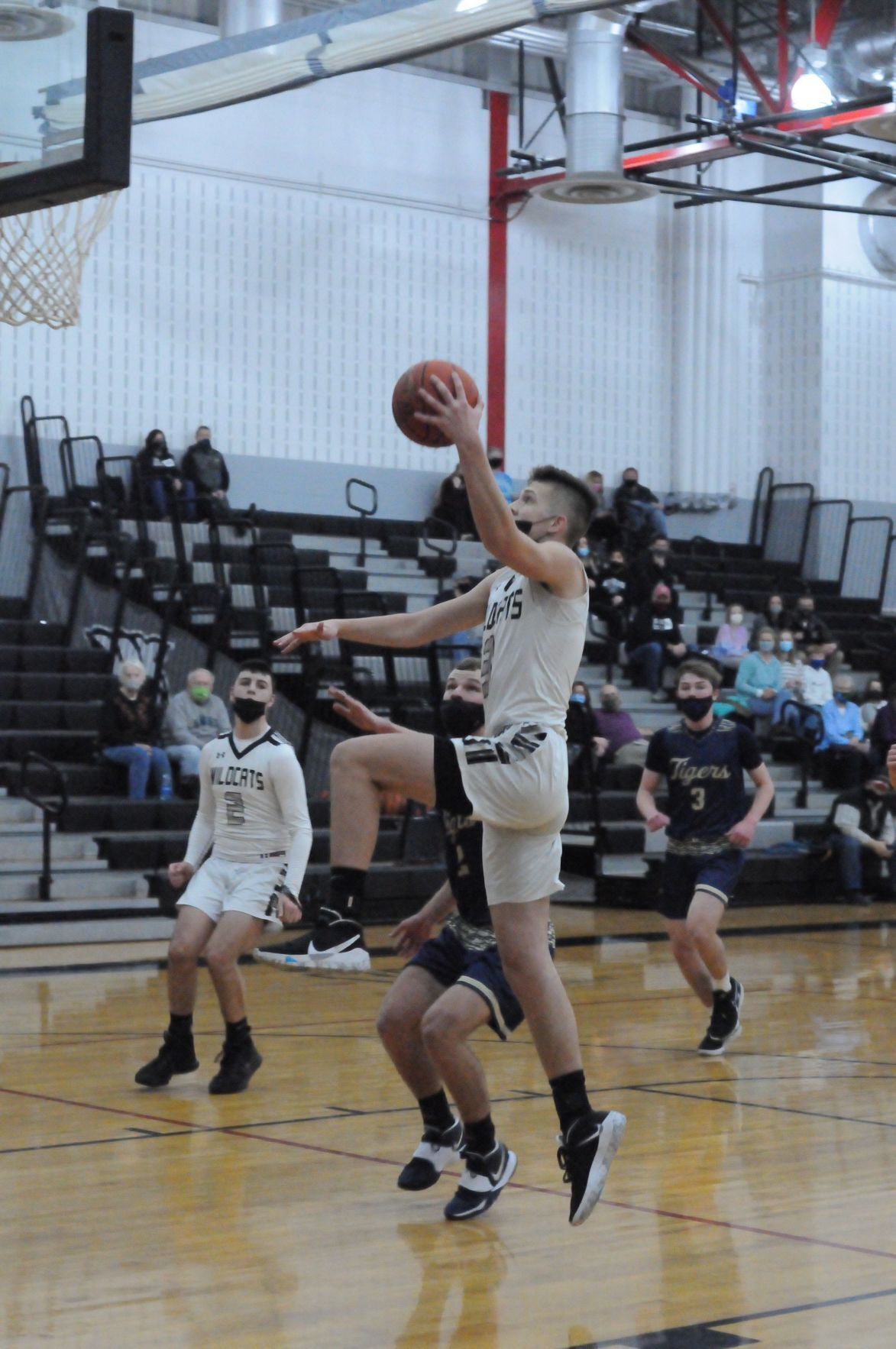 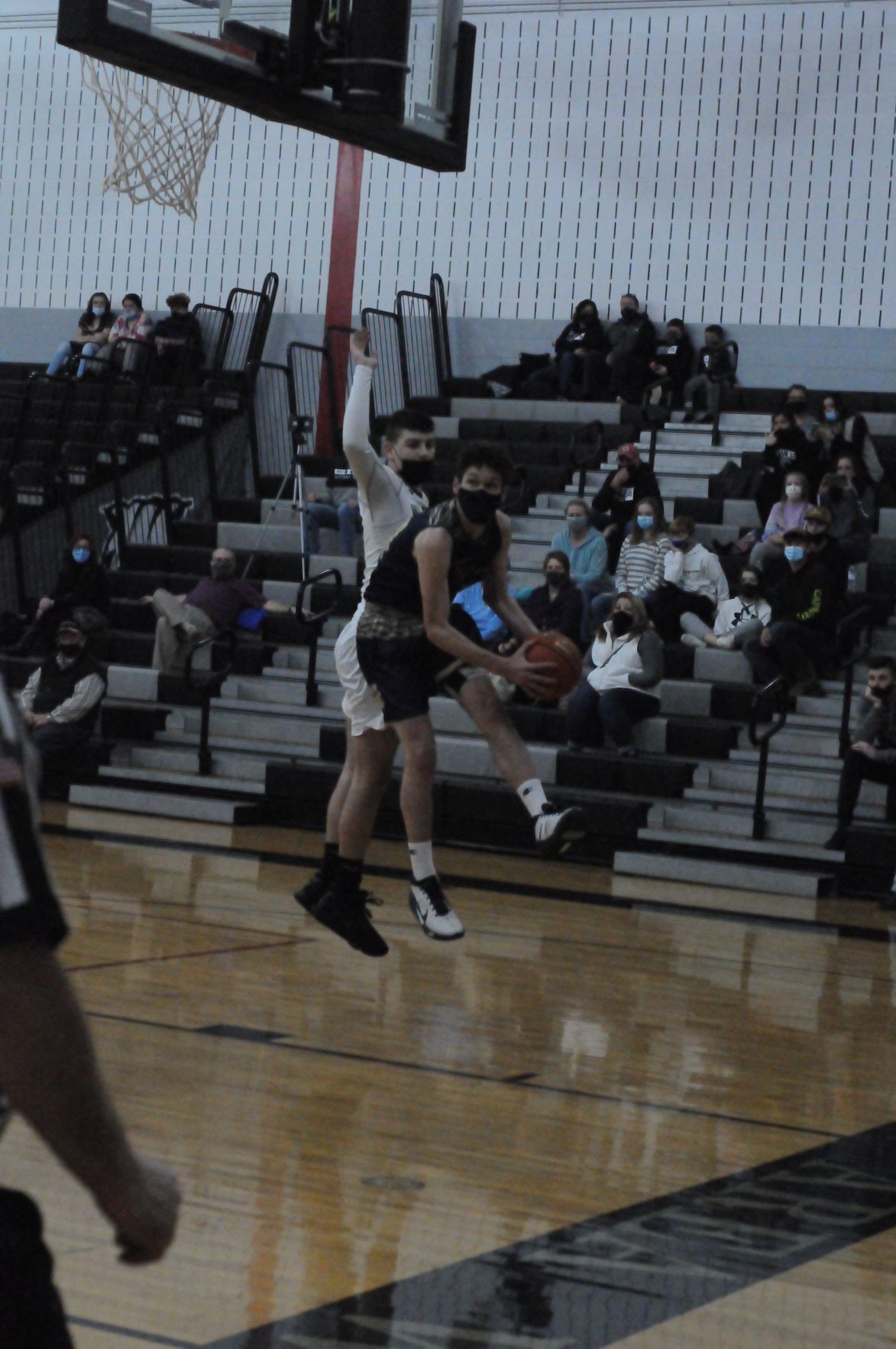 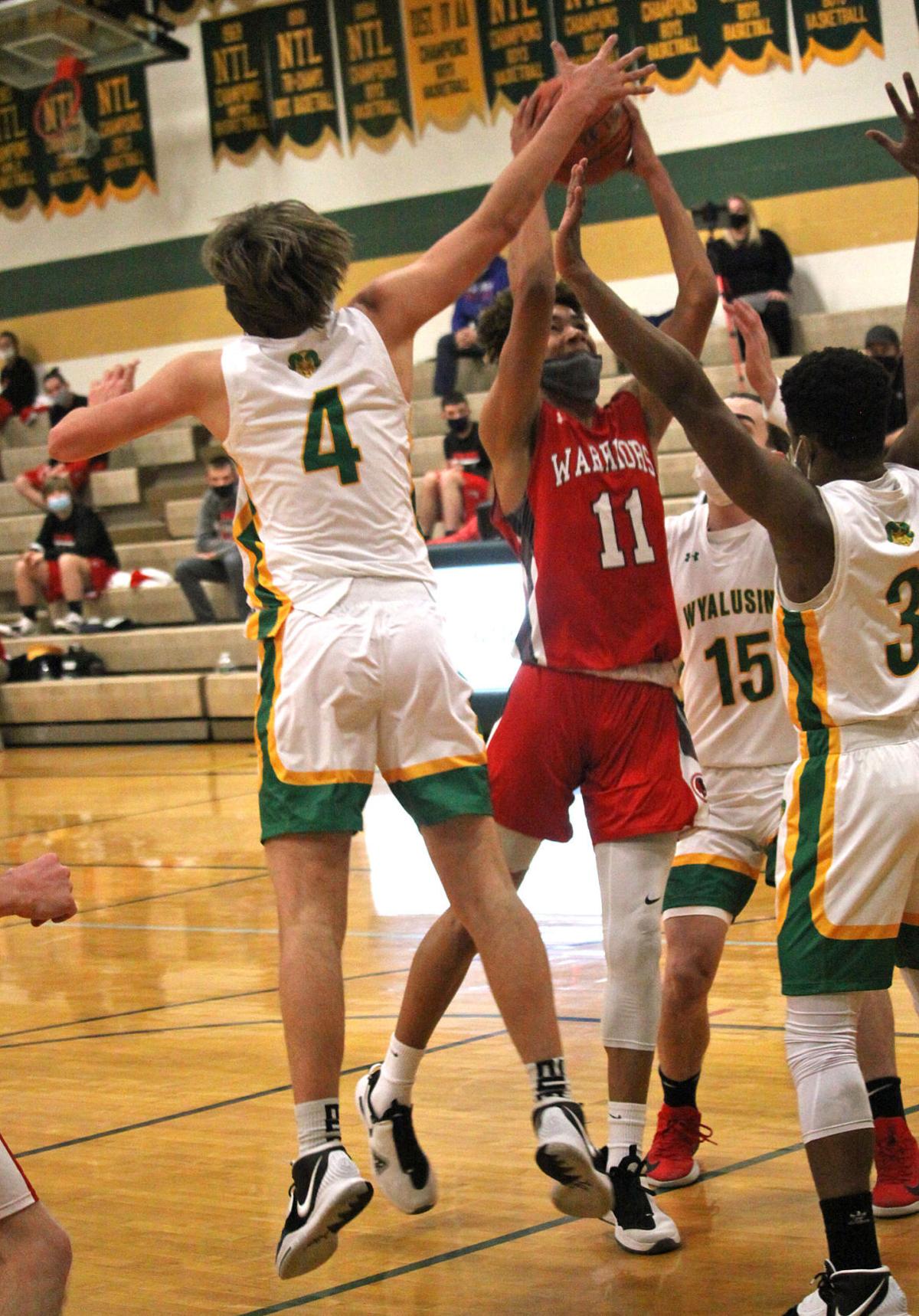 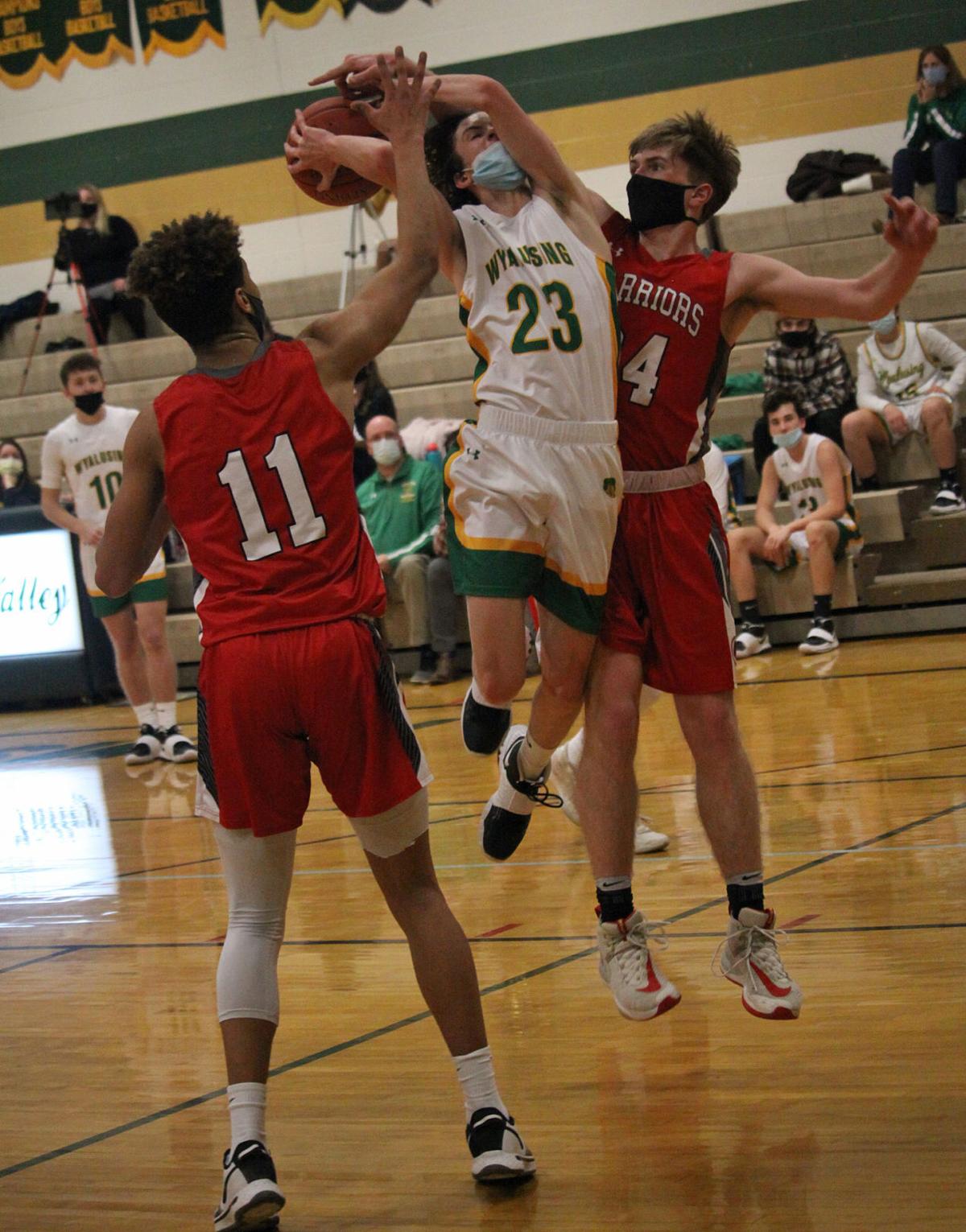 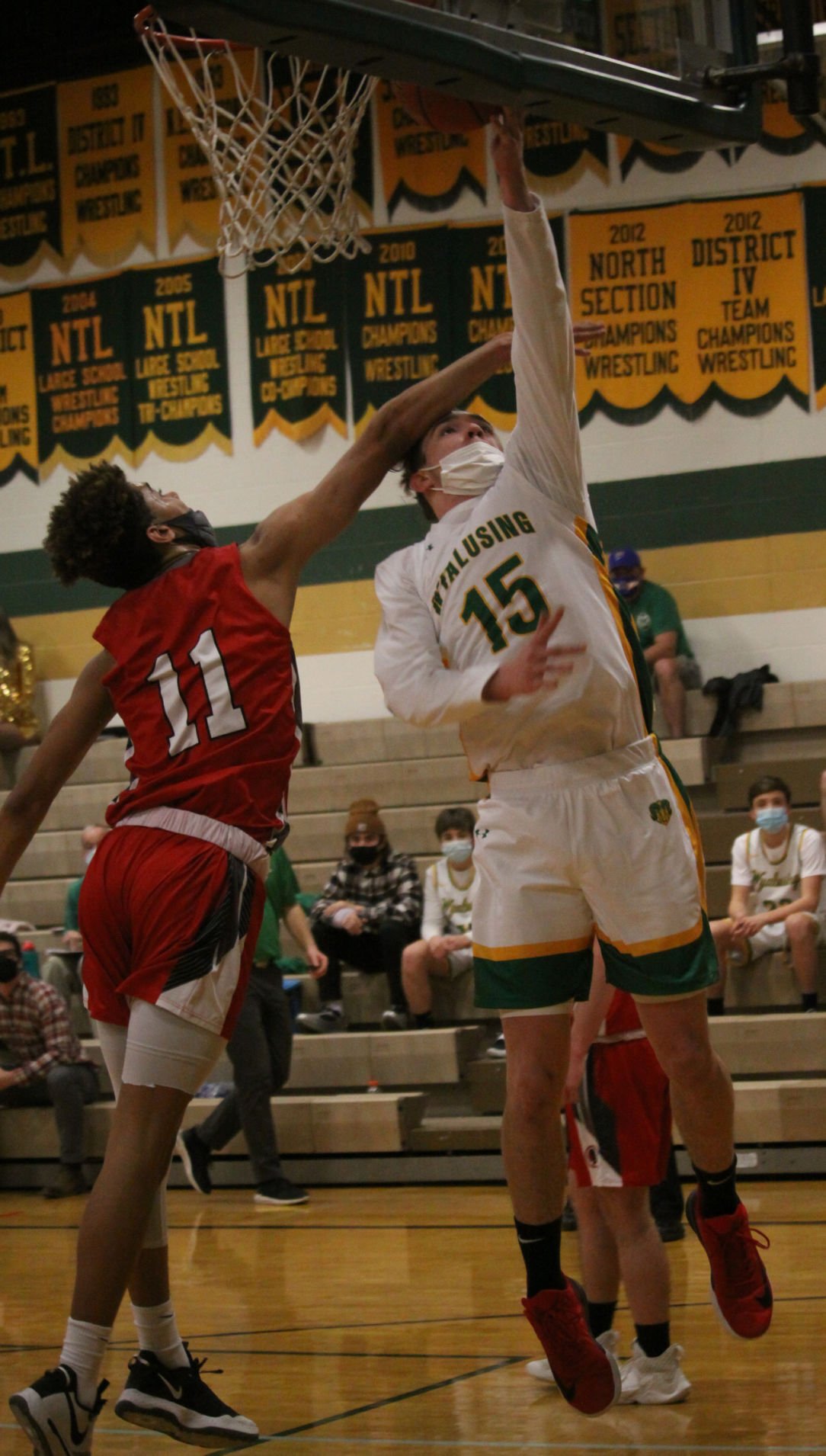 WYALUSING — The Wyalusing Rams picked up a 50-34 win over Canton in a key NTL Division II matchup.

Isaiah Way led the Rams with 19 points and Grayden Cobb finished with 15 points in the game.

Nolan Oswald and Kashawn Cameron finished with two points each for Wyalusing.

Burke had four rebounds and three assists in the game and Morningstar had seven boards.

Moss had three rebounds and Way had seven boards and two blocked shots.

Isaiah Niemczyk had 19 points for Canton and Tyler Jannone had eight points.

J.J. Babcock had 21 points to lead four Athens players in double figures in the win.

Shayne Reid had 18 points for Athens and Tucker Brown had 15 points, while Nalen Carling finished with 13 points.

Mason Lister had seven points in the game and Troy Pritchard and James Benninger Jones had two points each in the game, while Korey Miller had a point.

Carling had five boards and two assists, while Benninger-Jones had four boards.

Ty Barrett had 18 of his game-high 23 points in the second half to lead the Trojans to the win.

Mason Imbt had 12 points for Troy and Nick Williams and Devin Sellock had four points each.

Elias Shrawder had four points and Dante Ottavini had three points in the game.

Mason Hartmann and Teagan Irish had two points each and Trent Kithcart had one point.

Towanda won the JV game 32-28. Shrawder had 13 for the Black Knights and Chimics had eight points for Troy.

“The Mounties used a strong defensive first quarter to gain a lead and continued to work on the defensive end,” NP-Liberty coach Brian Litzelman said. “This was a much better defensive effort by the Mounties than in the previous two games.”

Noah Spencer had 20 points, six steals and five assists for NPL and Brandon Thompson had 16 points and nine boards.

Koleton Roupp had seven points for NP-Liberty and Derek Litzelman and Kyle Davis each had two points in the win.

Roupp had three assists and two boards and Derek Litzelman had five boards and two steals, while Kevin Alexander had four boards.

Sam Abell had three points for the Panthers and Julian Jampo had two points, while Ethan Finch and Dan Seeley each added a point.

Liam Manning had 22 points to lead the Hornets to the win, while Darryn Callahan finished with 14 points.

Peyton McClure had 11 points and Conner Adams, Isaac Keane and Ryan Sweet all had four points in the game.

Hayes Campbell and Daniel Swanson had three points, while Cameron Brought, Spencer Wetzel and Drew Manning all had two points.

Drew Manning had eight boards and Keane had six boards and six assists.

Liam Manning had five boards, three steals and two assists and Callahan had four boards, six steals and an assist.

Brought had three rebounds and Adams had two steals and two assists.

McClure had three assists and four boards and Sweet had three rebounds, while Spencer Wetzel had two assists.

Jake Schmitt had 10 points for Williamson and Wes Carelton had four points, while Kristian Mizdail had three points and Stephen Gohr had two points.

Dom Fabbri had a season-high 24 points, 16 in the second half, to lead Sayre to the win.

Jackson Hubbard had 13 points and Matt Lane had 12 for Sayre.

Connor Young had 10 points as Sayre had four players in double figures in the win.

Nathan Garrity and Nic Bentley had two points each in the game.

Glenn Barnes had six points and Gage Tilton and Tucker St. Peter each had five points and Joe Easton had two points.

The Griffins got 13 points from Bethany Beinlich in the win and Sophia Springman had 10 points.